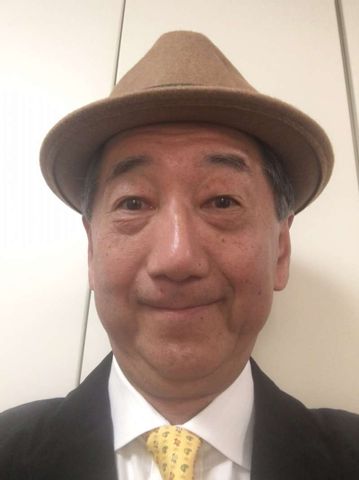 I had asked Eric to create an itinerary for two days for my family of six. My request was to visit Hiroshima, Nara, Osaka, and Kobe from Kyoto from where we were staying. We ended up visiting Hiroshima and Miyajima on day 1. We used taxis and trains to get to our destinations thru Eric's guidance. We also used a ferrry to get to Miyajima from Hiroshima. We came across some deer along the way to the itsukushima shrine and Torii Gate. Torii Gate was under repair so it wasn't the best time to get some great photos. The scenery there was still worth visiting. We ferried back to Hiroshima and took a train and taxi to see Peace Memorial Park. It was a real moving experience especially when we were going thru the Hiroshima Peace Memorial Museum. Next day we decided to visit Nara first. We once again used trains and taxis to get to our destinations. We visited Todaiji Temple first. It was breathtaking. The temple was huge as well as the statue of Buddha inside the temple. We walked up to the deer park just outside the temple. The deer were everywhere. We decided to get food for the deer who were totally ravenous. Just need to be careful when feeding the deer cause they can be very aggressive. Next we took the train to Osaka to see the Osaka Castle. Osaka Castle is a must when visiting Japan due to its grandeur and history. On our way out from the Castle we decided to stop at a place called Gram Pancakes. They were serving Japanese Fluffy pancakes which were out of this world. Next we took a train to Kobe. We decided to visit Kobe cause the oldest mosque in Japan was there. We are muslim so this was very special for us. When we returned to Kyoto, Eric took us to a great sushi restaurant which we all enjoyed. All in all Eric was able to provide us with two great memorable days. 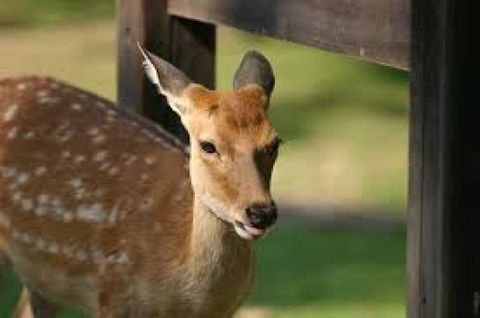 (35) Reviews
by ERIC
We will visit three highlights in Kyoto, Fushimi Inari Shrine, Bamboo Grove & Tenryuji Temple in Arashiyama and Kinkakuji Temple and visit two highlights ...
9.5 Hours US$ 300 up to 8 people 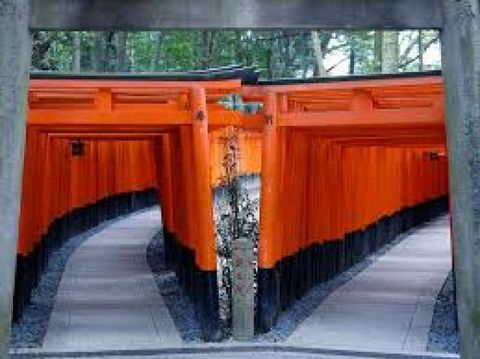 (35) Reviews
by ERIC
At Fushimi Inari Shrine, you can pray for family prosperity, success and safety Fushimi Sake Brewerey is one of three great Sake Brewery districts in Japa...
8 Hours US$ 267 up to 8 people 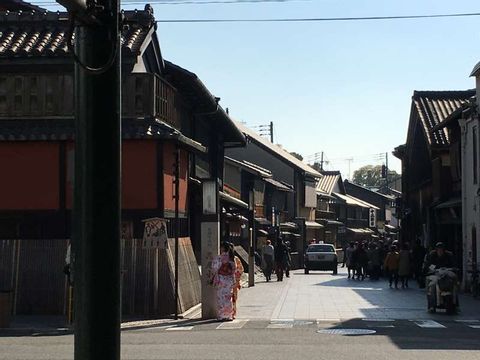 (35) Reviews
by ERIC
Let's walk around Nishiki Market and Gion District, including Yasaka Shrine & Kenninji Temple. Nishiki Market is 6 block long and offers you dellcious foo...
4 Hours US$ 147 up to 8 people 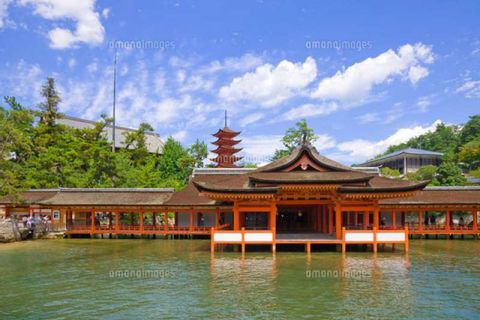 (35) Reviews
by ERIC
Itsukusima Shrine, floating shrine in the sea will attract you. At this district, the difference between high tide and low time is 3-4 meters, and the yo...
9.5 Hours US$ 300 up to 8 people 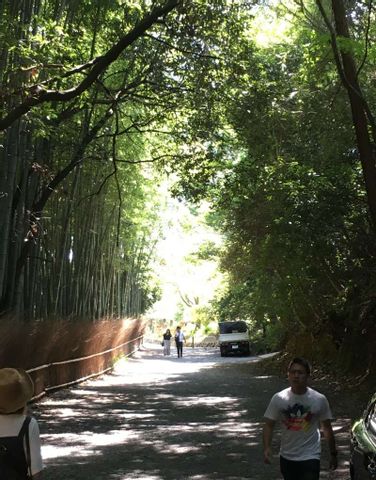 Kyoto 3 highlights & plus one

(35) Reviews
by ERIC
I select 3 main sight-seeing place in Kyoto, and visit another 1 place on your option *Fushimi Inari Shrine *Arashiyama Bamboo Grove togetherwith *Ki...
6.5 Hours US$ 217 up to 8 people 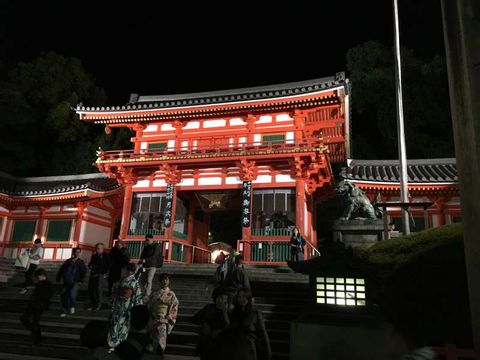 (35) Reviews
by ERIC
Would you stroll Gion, Kiyamachi, Ponto-cho, Shirakawa,Yasaka Shrine with me, which are Kyoto entertainment areas ? Old wooden houses and narrow alleys su...
1.5 Hours US$ 118 up to 8 people
View More