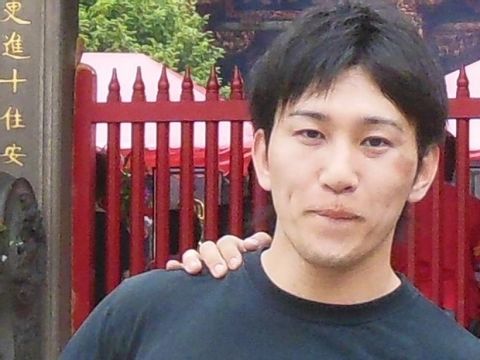 Yuta was one of the best guides we had. We met in Osaka at 1:00 and followed his planned itinerary which included the main tourist sights and as well some of the not so common tourist sights such as one of the main Department store in Osaka which included, among other things, admission to a very special floral exhibition which was truly unique. After my tour with Yuta I felt I would be comfortable in using the Osaka subway system on my own which was because Yuta took the time to explain what was necessary and was patient and very comfortable to be with. I would definitely recommend using Yuta. I felt I had met a friend Dayelle from Vancouver Canada 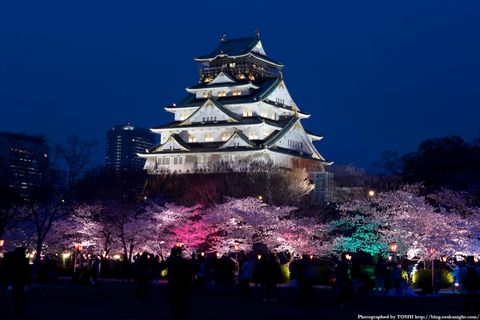 (4) Reviews
by Yuta
Osaka is second largest center in Japan.It takes two and half hours from Tokyo by bullet train.In the 16th century famous samurai lord named Toyotomi hidey...
8 Hours US$ 295 up to 15 people 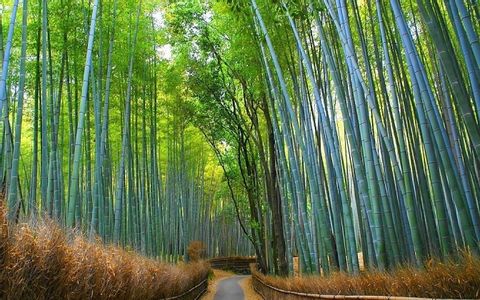 (4) Reviews
by Yuta
Hi! My name is Yuta .please call me Yuta. I was born in Osaka and raised in Hyogo prefecture. Kyoto was an ancient capital until 1867 and has many temples ...
8 Hours US$ 295 up to 10 people