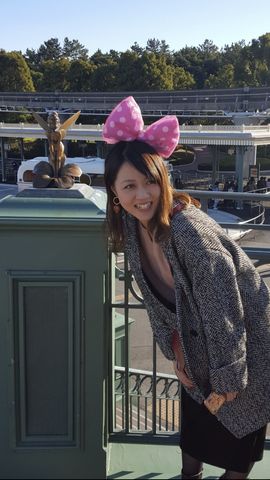 “ Much regret taking this tour. The guide isn’t qualified as english at all ”

Mao is a lovely girl with english language skills of a beginners level ESL student. The tour was supposed to last 3 hours, which we paid for in advance. For the first 2 hours we walked around Takayama trying to break language barrier and answering numerous questions Mao asked about our trip itinerary without understanding much of what we were saying to her. Also did sake tasting where she wasn’t much needed. We could of looked up online the couple of stores in the sender she took us to. After 2 hours she asked what we wanted to do next. We’ve asked what she has planned, to which she said that there was no specific plan. Really disappointed with the choice of a guide, also truly puzzled why Mao has chosen to advertise herself as an english guide. Will be asking for at least 50% refund. 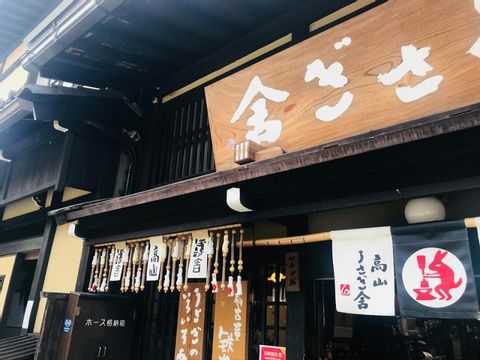 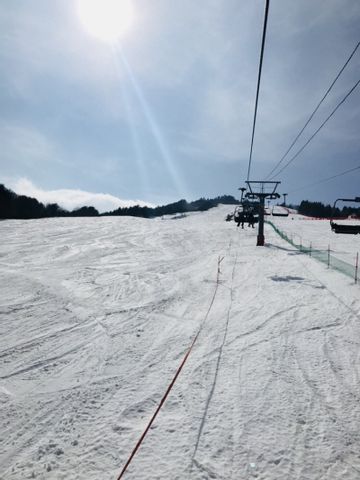 (7) Reviews
by Mao
Enjoy skiing, snowboarding and playing with snow at the snow park! We have amount of powder snow every year! Whether you are use to snow or not, you would ...
5 Hours US$ 97 per person 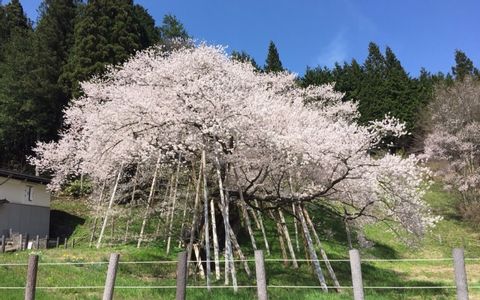 Country side tour in Takayama

(7) Reviews
by Mao
We will go country side in Takayama.This is a journey to landscape in the original state in Japan.Here is a very local side so you can experience deep Japa...
3 Hours US$ 88 up to 4 people 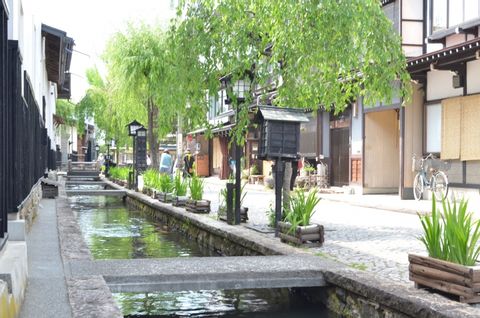 (7) Reviews
by Mao
Furukawa is a small town next to Takayama. We can go just 15 minutes by train from Takayama. It locate on the way to Toyama, Kanazawa by train. We will go ...
2.5 Hours US$ 88 up to 5 people 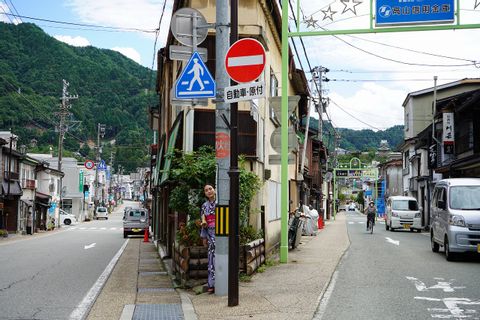 (7) Reviews
by Mao
Kamioka is a nostalgic town of Japanese olden days. It was a biggerst main town over 50 years ago, so the atmosphere is still remain everywhere. It has su...
2.5 Hours US$ 88 up to 5 people