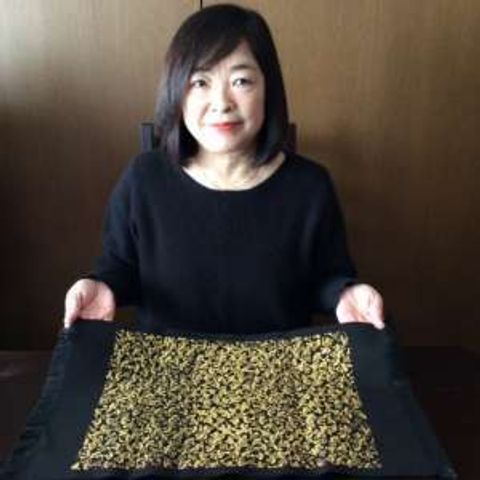 I was able to get in touch with Kaoruko and arranged watching Sumo Practice in the morning. She met us at the Ryokan we were staying at and showed us through the stations to get the practice. Normally she would take us to the Sumo museum afterwards, but due to a tournament taking place during the same time, the museum wasn't available. She offered to take us to Old Tokyo, which we agreed to but didn't know what we were in for. While I appreciated going out to check out the location and see the sights, I wasn't briefed on how far it was away from central Tokyo, nor was I really prepared for a museum on a Japanese actor/movie series that I wasn't even aware of. I was told it was a beloved series in Japan, but it was lost on me because I've never heard of it before we walked in to it. All of this wasn't exactly planned out either, as we had corresponded before, the Sumo practice was definitely going to happen, but if the museum wasn't available, I would have preferred something closer or different options. If all we watched was the Sumo Practice, I would have asked for a discount. I felt I got my money's worth for the tour of the old Tokyo area, but it's also not exactly what I had in mind when I initially reached out. More choices for tours or things to do afterwards if the secondary attraction was closed would have been better, as I don't think the rest of the morning after practice was spent on stuff that interested me necessarily. I got the feeling at the end, that 'She' really wanted to go to these places, and that we were kind of along for the ride. While I don't mean to sound negative about the experience, as I know my partner enjoyed it, but this just wasn't the plan originally. 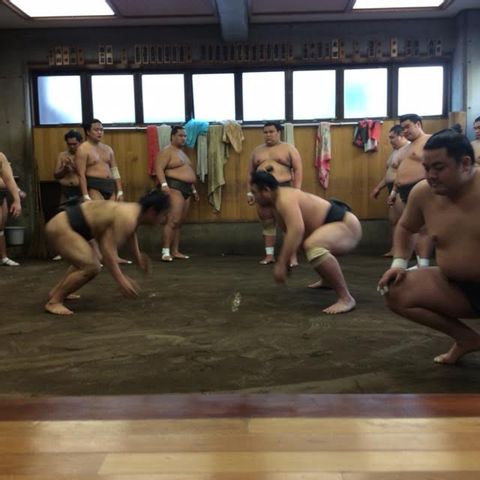 Early Morning Sumo Practice in Tokyo and the Sumo Museum

(13) Reviews
by Kaoruko
In this tour you will be able to: • observe sumo practice up close in a Tokyo Sumo stable • visit the Sumo museum in Kokugikan
4 Hours US$ 205 up to 5 people 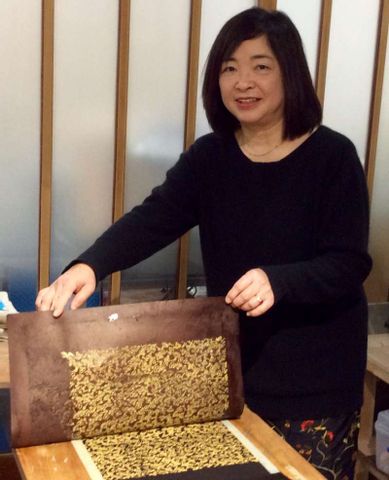