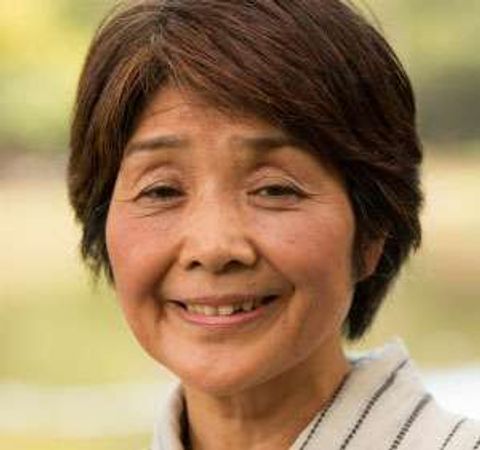 Takako took us for a day trip to some of the famous sights in Tokyo our first full day in Tokyo. One of the things I asked her to do was to help me learn how to navigate the Tokyo train and subway system. I’ve ridden subways in Washington DC, San Francisco, New York, Montreal etc. but those cities have one subway line unlike Tokyo which has a multitude of lines. Getting prepare to go to Tokyo I was overwhelmed with how complex the system appeared. Well it is complex but Takako was very patient and helpful in getting me familiar with the system to the point that I was able to venture out on the second full day here on my own and was able to navigate the train system fairly well. Granted I did not try to change trains in some of the busiest train stations such as Shinjuku or Shibuya, the 2 busiest train stations in the world, but I did manage to get through Shinbashi which according to Google is the 12th busiest train station in the world until the return trip when I arrived there at rush hour. That was an experience. As for the sights she picked out, they were wonderful. She was very knowledgeable about the sites we visited and in general imparted a lot of interesting information and history about Tokyo and Japan. I would recommend her without any reservation. On a scale of 1-5 stars she gets a 5. Thank you Takako. 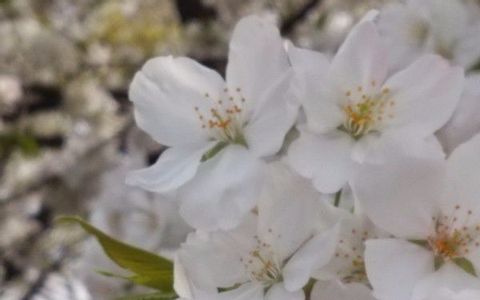 Customized tour around the must-see places

(33) Reviews
by Takako
Have a tour around the amazing and interesting must-see places in Tokyo ! I would like to help you with planing and coordinating the tour in accordance w...
6 Hours US$ 180 up to 10 people