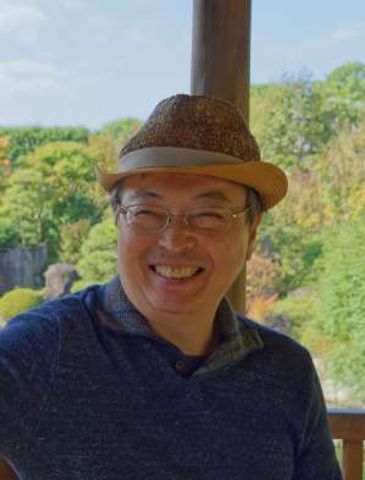 I had requested a driver with a car, but apparently there was some confusion about that and Nobu arrived at my hotel on time, but on foot. I'm so glad he did after all! Not only did he take me to where I wanted to go, but he was incredibly knowledgable about everything Tokyo. Getting around on the Metro with him was soooo much easier and fun. We even went to the Micro Pig cafe together. As well, I had planned my departure to the airport incorrectly, and if it wasn't for Nobu I probably would've missed my flight! He checked the rail schedule, escorted me to the station, helped me get the right ticket, and helped me navigate the labyrinthine station to my train. I highly recommend Nobu and Triple lights!! 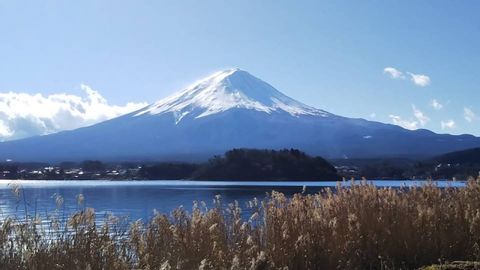 Day Tour to Mt. Fuji from Tokyo by a Private Charter Car or ... 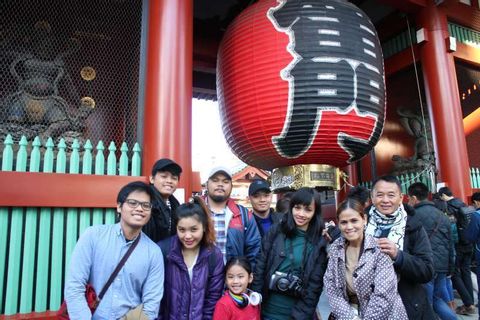 Customized Day Tour in Tokyo (Optionally with van and driv...

(68) Reviews
by Nobu
Since there are too many places to visit in Tokyo, it is not possible to include all the spots in a one-day tour. I will make a customized day tour in Toky...
7 Hours US$ 301 up to 4 people 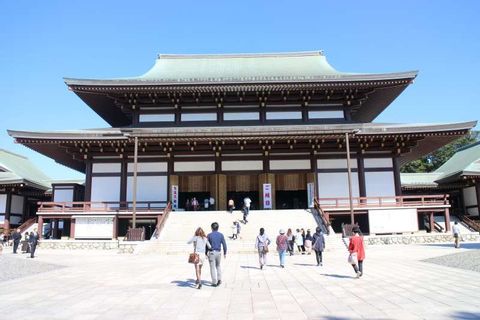 Three-hour tour to Naritasan Temple, one of the biggest and ...

(68) Reviews
by Nobu
If you have a half day free at Narita Airport, this excursion is just right for you! This is a 3-hour tour to Naritasan Temple, one of the most popular te...
3 Hours US$ 153 up to 4 people 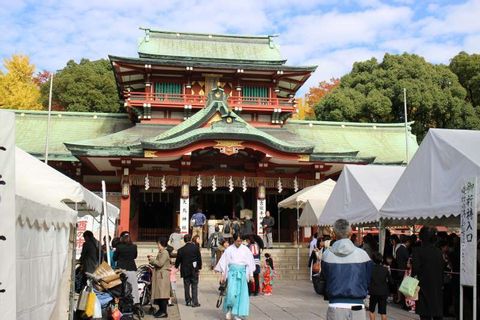 Excursion to Fukagawa, a typical of old downtown Tokyo

(68) Reviews
by Nobu
Fukagawa is one of the typical old downtown areas in Tokyo. You may feel something of Japan's good old days during this excursion. We will visit Fukagawa F...
5 Hours US$ 198 up to 4 people 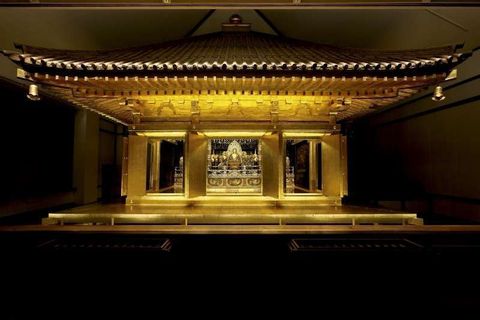 (68) Reviews
by Nobu
This is a tour to visit 3 popular sightseeing places in Iwate. We will visit World Heritage Hiraizumi, Genbikei Gorge and Geibikei Gorge by a wagon taxi an...
7 Hours US$ 350 up to 4 people 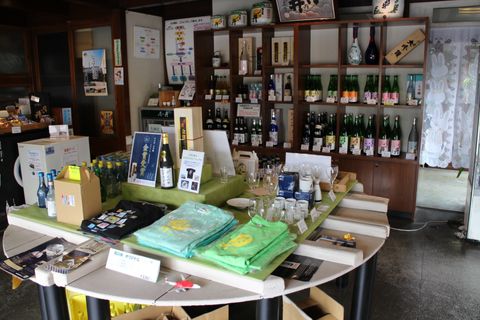 A small Japanese sake brewery & a cozy Japanese restaurant i...

(68) Reviews
by Nobu
One-day trip to a small Japanese sake brewery in Oarai Town, Ibaraki. You can take a mini tour in the brewery, taste and buy sake at the shop, and enjoy l...
9.5 Hours US$ 376 up to 4 people
View More