Cherry Blossoms are still beautiful even fallen on the ground 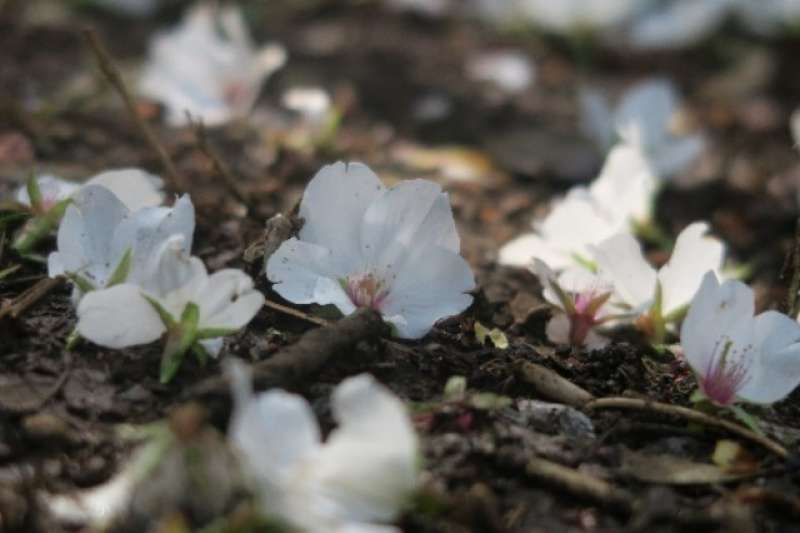 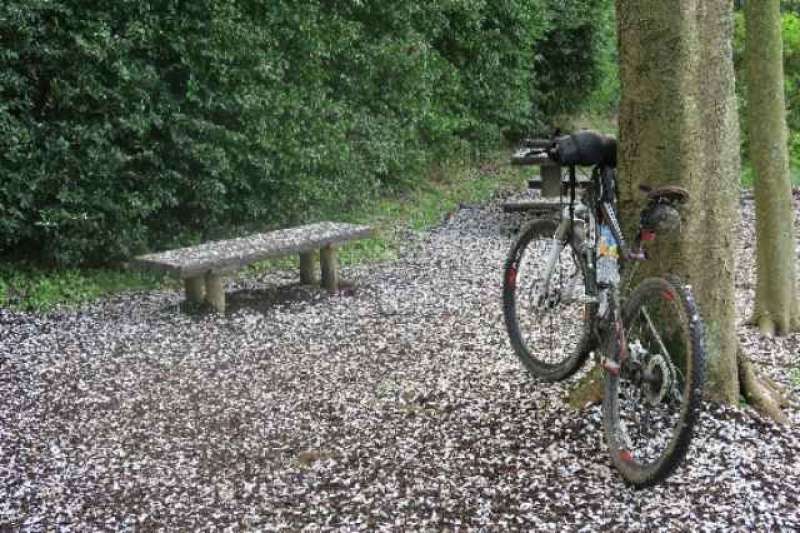 The beauty of Cherry blossoms in Japan was first introduced to the world by Dr Belz (Medical Doctor who was hired by the Japanese government) in the beginning of the Meiji Period (end of the 19th century). He said that women looked very beautiful under the bloomed cherry trees. The short period in full bloom and the beauty of the flowers are often likened to the fragility of human life.

The Cherry blossom viewing party started in Heian Period by Emperor Saga (about 1,200 years ago). Since then a lot of cherry blossoms were transplanted in Kyoto. The viewing became popular among ordinary people in the Edo Period. Cherry trees were exported to the US in 1912 as a sign of the friendship between the US and Japan (3,750 trees in the riverside of Potomac River in Washington).

Toyotomi Hideyoshi unified the country after long lasted civil war era in the end of the 16th century. He constructed cherry blossom viewing park in Daigoji-temple in Kyoto in order to show his appreciation to women around him. He loved women just as most men did who had power. He invited 1,200 of them, including his wives, mistresses, and maids. The order of the parade was important; Kitano-Mandokoro (his 1st wife) came first, Yodogimi 2nd, and Matsunomaru 3rd. They enjoyed the viewing party. There were a variety of attractions in the park. including puppet show theater, Onsen hot spring bath. Sweets Pearlier, Accessory shop. In the end of the party, Hideyoshi offered a glass of Sake to those women. At first, he offered the glass to Kitano-Mandokoro, and then moved to Yodogimi. Matsunomaru got angry there. She shared longer history with Hideyoshi than Yodogimi as a mistress. There was a bitter quarrel between Yodogimi and Matsunomaru. It is said that the women quarrel was so violent that no one could stop it. It ruined the whole party in the end. Even the most powerful man in Japan couldn't control women's heart. 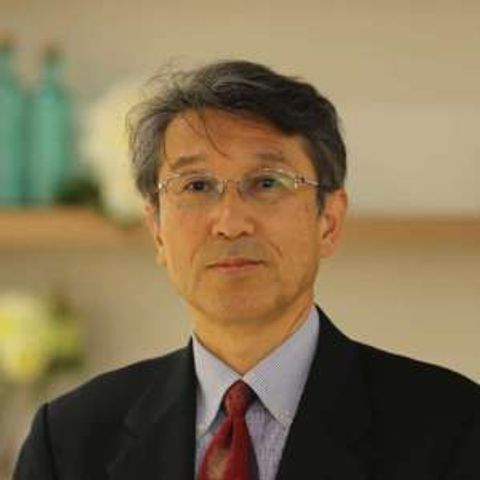 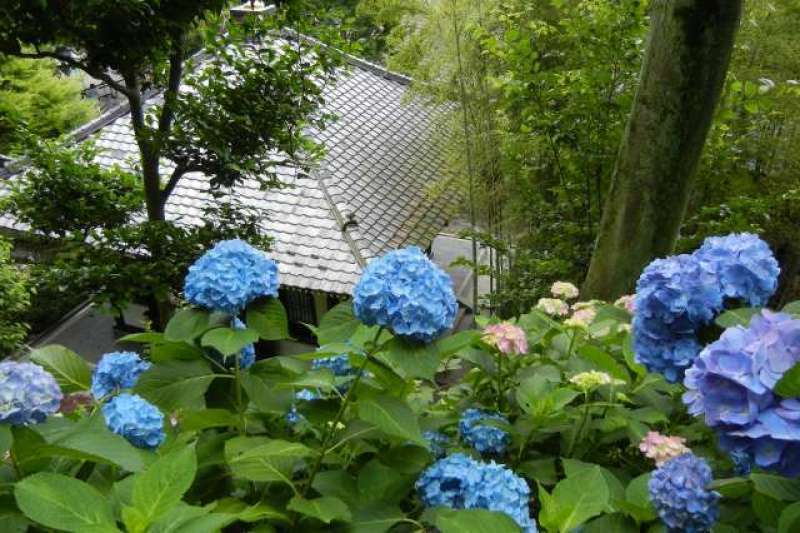 by Ryu
You can best enjoy Kamakura during flower season, especially Hydrangeas in June.  Kamakura is about 1 hour trip from Tokyo and you will have... 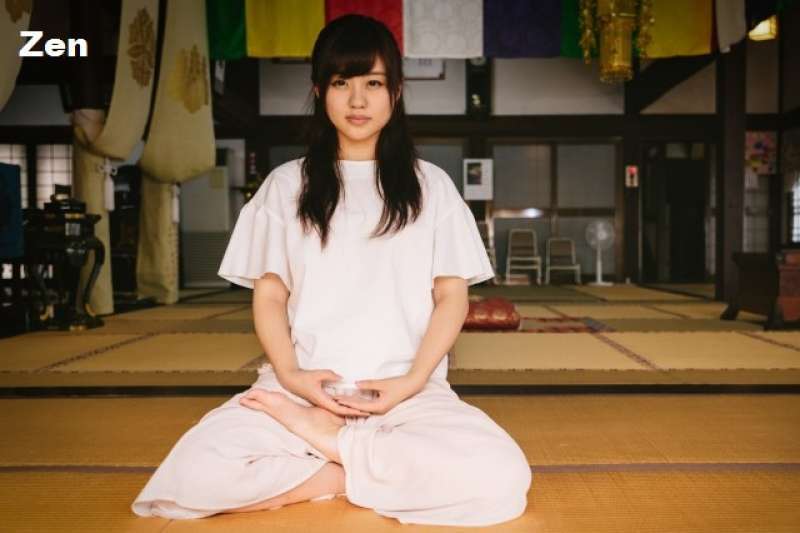 by Ryu
In Saturday afternoon, Kojirin of Engakuji holds Zazen meeting for beginners. I attended the meeting for the first time. I listened to the e... 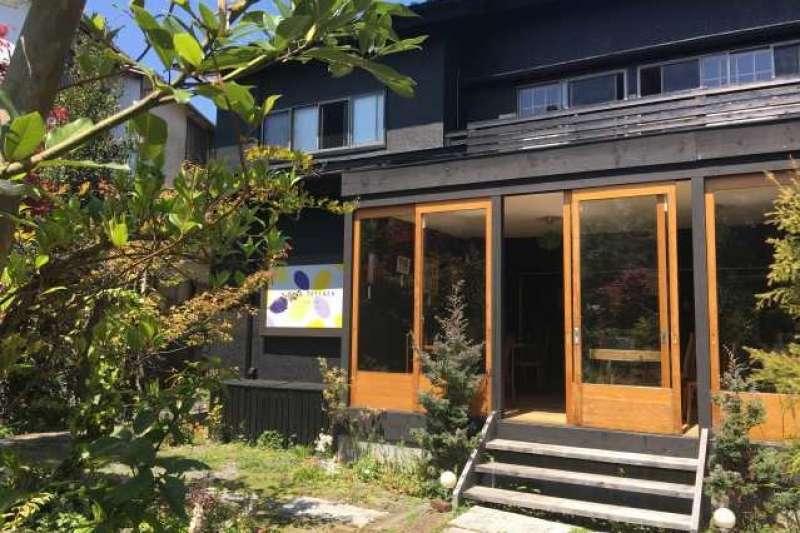 Another Gluten-Free Restaurant in Kamakura

by Ryu
This is a second Gluten-free restaurant I went in Kamakura.  I ate hamburger.  The hamburger bans were made of rice flour which was springy ... 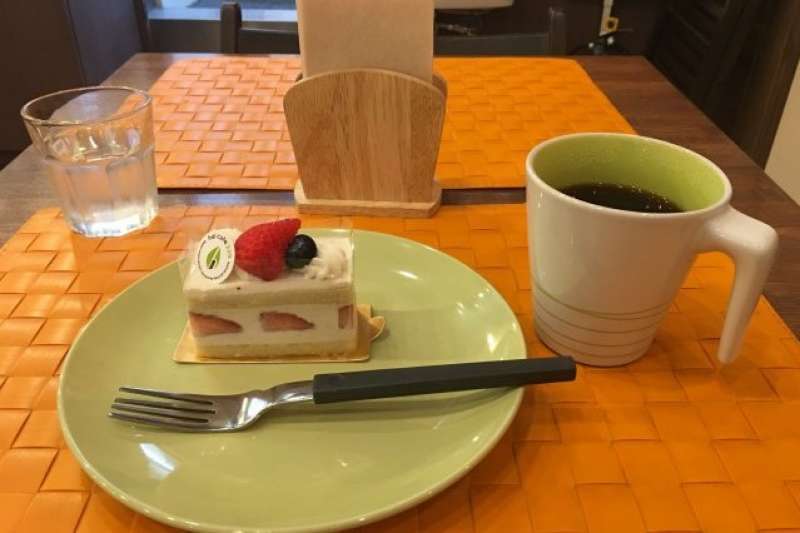 by Ryu
Gluten-free foods are taken much attention these days as a healthy diet.  Today I found a vegetable origin sweets café in Kamakura.  They d... 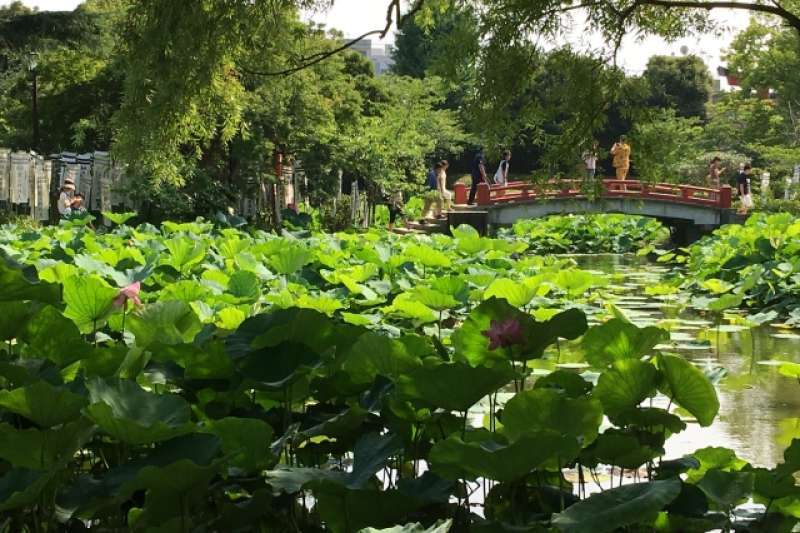 by Ryu
It was hot but very fine day.  I had a very good time with gests from the US.  I didn’t know there were such greedy carps and snapping turtl... 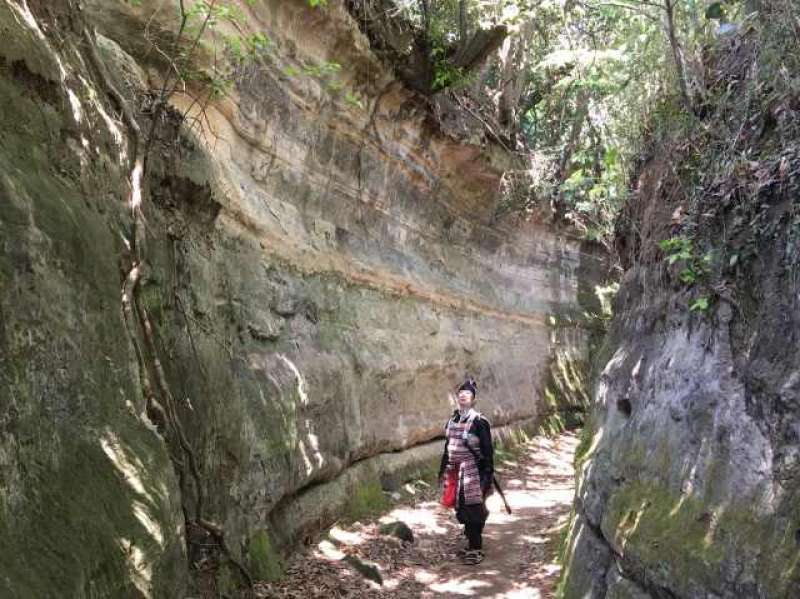 Hiking in Kiritoshi, a Mountain Pass, in Kamakura

by Ryu
Kamakura is surrounded by mountains, and there are many Mountain Road to come into the city.  These ancient roads were made by cutting rocks...

Plan your trip to Kyoto with Ryu

Ryu was an excellent guide and the tour was awesome! I dont think I would be able to survive Japan without him! Very knowledgable with the whole area, even brought me to lively small alley which I dont think I would encounter by myself. Only the local would know. If you want to experience it like a local or at least close to local, dont hesistate to book him as your guide. Im satisfied with the to...
read more

We used Ryu twice while we were in Japan. The first was a day trip from Yokohama cruise port to Kamakura with two other couples from the ship. The second was a day tour of Tokyo highlights for my wife and I. In both cases we found Ryu to be very knowedgeable, friendly, and informative. On the Kamakura tour we especially enjoyed the french restaurant (recomended by his wife!) he took us to - it ...
read more

My son and I had a desire to see Japanese car culture at highway parking areas in Tokyo and Yokohama. no other guide on TripleLights was as enthusiastic about helping us out Ryu took time to do research prior to our tour and did a fantastic job. he even organized a taxi for us to drive my family of 5 around the whole time. We even left my sons jacket in the taxi and the driver was nice enou...
read more

We had a great tour to Kamakura with Ryu. He was punctual, friendly, knowledgeable, and was great with our kids. We were a family of 8 people that included 3 kids (twin 6-year-olds and a 12-year-old). We went to all the places we were interested in and had time for shopping. We are from the US and understood Ryu perfectly. We never felt lost or rushed. The tour was great!
read more