Japan has had 123 emperors in its history.

According to the Chronicle of Japan,  the first emperor lived in 550 B.C.

Of course there is no evidence to prove it or not.  It says he is the descendant of the sun goddess. 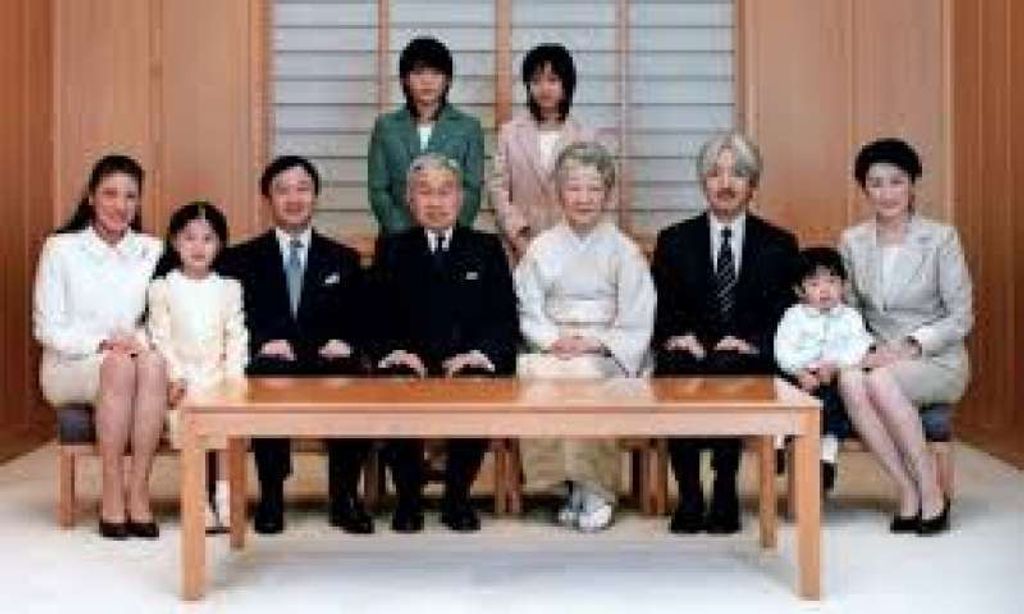 Since then, all the emperors have had the same blood line. Japanese Imperial Family has the oldest history in the world.

In ancient times, there were times when emperors ruled Japan.

But for the most part, they were generally regarded as the existence of adoration.

Later power moved from emperors to aristocrats, then to samurai.

Unlike emperors and kings of other countries, Japanese emperors didn't have military power.

In the 9th century, rebellions occurred in remote areas away from the capital.

He gave him the temporary title shogun at that time.  This is the begining of shogun. 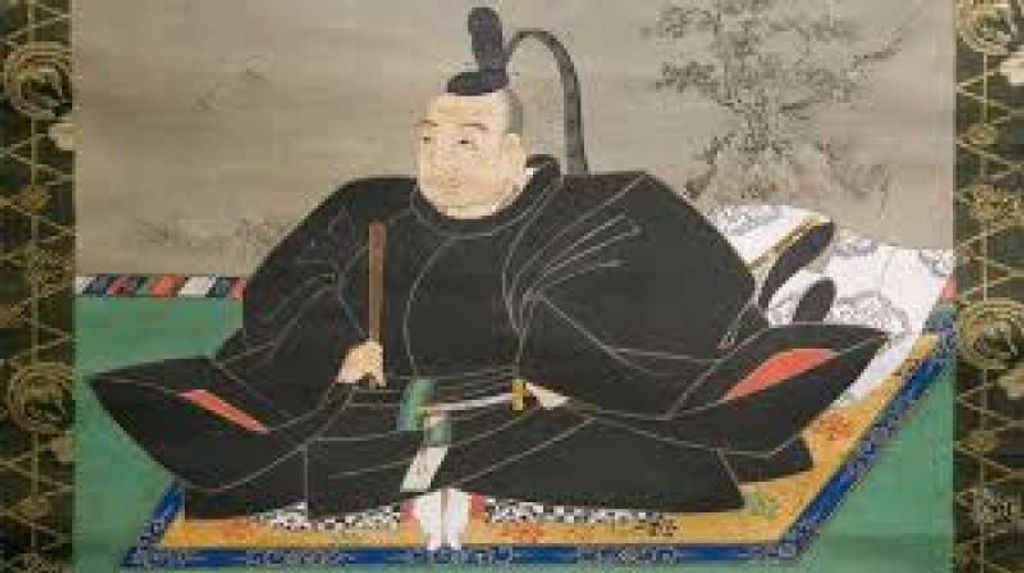 For the first time, samurai were only guardmen hired by noble people.  Later these military families took the place of emperors and aristocrats and established their own government to rule Japan.

No emperors or aristocrats, who didn't have military forces, had no choice but obey samurai government.

Shogun became not a temporary title but a permanent title.

Samurai ruled Japan for more than 600 years until the last shogunate collapsed.

Hanami or Cherry Blossoms, the Japanese Sense of Beauty

Japanese people find beauty in the fleeting nature of physical things. The beauty found in cherry blossoms is one of the typical examples which in...

Wagyu is a breed of Japanese native cattle crossbred with foreign ones for meat.  It is different from domestic cattle. Domestic cattle are the o...

Obon is the three-day Buddhist holidays in the middle of August. It is said that the spirits of dead ancestors come back to the family during the...

Sake is the general term refering to alcholic drinks. It includes beer, rice wine, syochu (distrilled alcohol), whisky, and brandy. But in some dis...

Kyoto is a very attractive city even for Japanese people. It's no exaggeration to say that the essence of Japan is here in Kyoto. For a person who specializes in history, this city is like a treasure house. Of course you go around beautiful spots but you also learn a lot about Japanese culture and history. Walking around Gion in the early evening may be a lot of fun.

Walk Along The Emperor's Path In Ancient Nara

Nara and Kyoto are well known as an old historical city, Nara the first and Kyoto the second capital. But it has a clear distinction. If you know it, your tour will be much more fun. In this tour you walk emperor's road in Nara and samurai's road in Kyoto. You are a specialist of ancient Japan after the tour.

Osaka is a dynamic, energetic city. It is full of vibrancy and new cultures are born one after another. Developing as a merchant town, it has created unique cultures and these cultures spread all over Japan. It is also famous as a city of food. Takoyaki and Okonomiyaki were first invented here. Food, fashion, shopping, sightseeing; you will never be tired of its full attractions.

Day Trip to Hiroshima, Kurashiki, Himeji from Kyoto or Osaka

This is basically a custom tour. You may go around various popular sightseeing spots. Itsukushima Shrine and Atomic Bomb Dome are main destinations in this tour. You can also enjoy eating Hiroshima food speciality.

Half A Day Kyoto / Nara Tour

This is a seasonal tour from July to August. Recommendable to parents with young kids, aged people, those who want to avoid heat. Tour starts at 8:00 - 8:30 and ends around 12:30 before it becomes hottest. Destinations are relatively cool places. Arashiyama, Nara Park, Ohara, Kifune, Mt. Hie