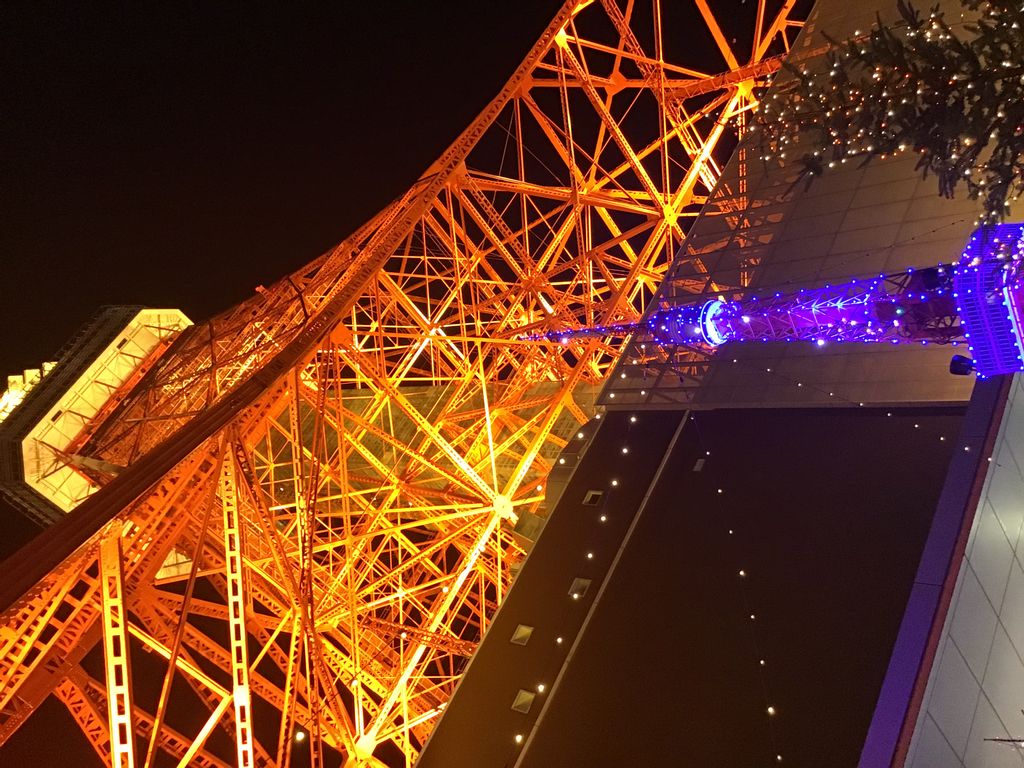 The government is relaxing Japan's COVID-19 protocols in line with other major economies in a bid to attract overseas visitors wanting to take advantage of a weakening yen.

Next week, Japan is scheduled to hold a state funeral for Abe.

Why did the government defy past precedent and push for a state funeral — a national ceremony generally reserved for imperial family members — and why are the public and opposition parties so opposed?

What is the argument for holding a state funeral?

During a parliamentary debate on Sept. 8, Kishida provided four principal reasons behind his Cabinet’s decision to honor Abe with a state funeral:

How will Abe be publicly mourned?

While Yoshida’s funeral saw the government request that agencies, ministries, public organizations and boards of education fly the national flag as an act of condolence and that the public also join in with acts of mourning, there will be no such requests to the public or organizations at the regional level as part of the state funeral for Abe, Chief Cabinet Secretary Hirokazu Matsuno said during the parliamentary session.

“In order to avoid any misunderstanding, we want to clarify that we will not force each and every citizen to engage in an expression of mourning,” he said.

Tea originated in China and was introduced to Japan by Buddhist monks. A monk called Murata Juko started the tea ceremony in the 15th century and Senn...

Oct. 11: Japan to allow entry of visa-free independent tourists and abolish the daily arrival cap. So far so good, you may think you can travel witho...

Isolation ends: Japan reopens its borders to the world The government is relaxing Japan's COVID-19 protocols in line with other major economies in a ...

From Sept. 7 under eased tourism restrictions

The Ginza area is the most famous upmarket shopping, dining and entertainment district in Japan and the world. Ginza is also home to luxury department stores,boutique,restaurants,cafes.This tour includes the spritual energy power spots.

I will guide you to my home town Takanawa near Shinagawa Station. You can enjoy not only traditional Japanese garden and temple but also the secret charm of Takanawa.

Plan your trip to Tokyo with Hisako T.