What the temple is all about

The 120-meter-long temple houses a total of 1,000 standing statues of "Kannon" (Goddess of mercy), her gigantic statue seated in the center of those images, two powerful and dynamic statues of "Fujin" Wind God and "Raijin" Thunder God at either side of the hall and 28 images of guardian deities protecting the "Kannon" deities and pious Buddhists who believe in her. The statues are made of Japanese cypress with the special tecnique. As there are 33 spaces between the columns (some 2.5meters per space) in the facade, the temple came to be called "Sanjyusangen-do" (a hall with 33 spaces between columns). You cannot miss the structures outside the compound: Roofed eathen fence and South Gate, both of which are connected with Regent Toyotomi Hideyoshi and represent the culture of the 16th century.

History of the temple

Your souls are purified and saved from worldly worries

Walk on the corridor in the long hall seeing the statues, while smelling the delicate aroma of burning incense, and you will be amazed at the serene-looking faces of the images of "Kannon-sama". Just bring yourself to the mysterious and esoteric world of Buddhism. You will never end up not admiring the ancient sculpture-making technology and the enthusiasm of those who were engaged in the construction of the statues. I wish I could add more pictures of these magnificent images, but I can`t, since photo-taking is no allowed

Since the temple is conveniently located within the walking distance from JR Kyoto station, it may be a good idea to walk on your way back to the station when the bus drivers do not allow more passengers to get on board at the nearby bus stop due to the capacity problem (except on the days of scorching heat, of course).

Tour of Sanjyusangen-do Temple is here. 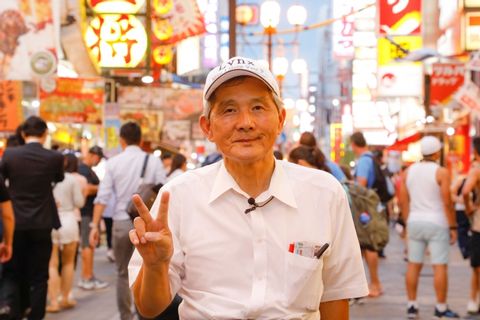 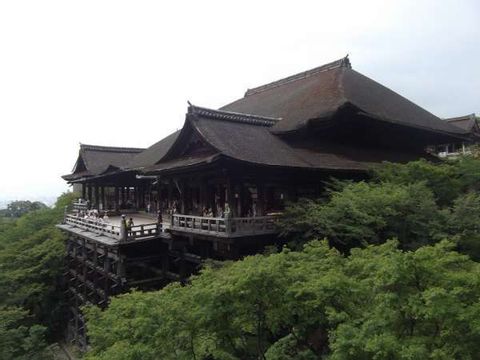 Jumping off the stage of Kiyomizu-dera Temple

by Tatsuhiro
History of Kiyomizu-dera Temple  It was originally built in 798 , but the present main hall was rebuilt in 1633.  Picturesque temple and b... 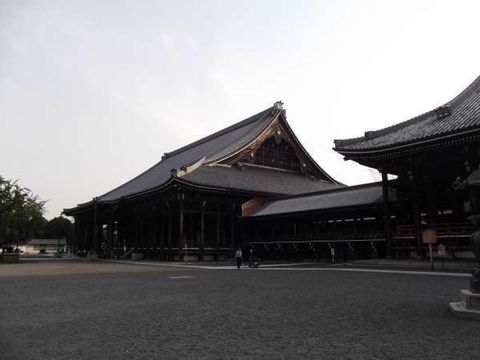 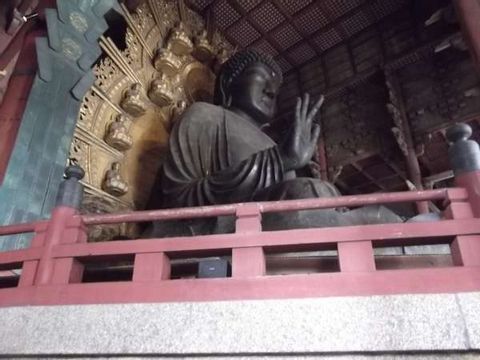 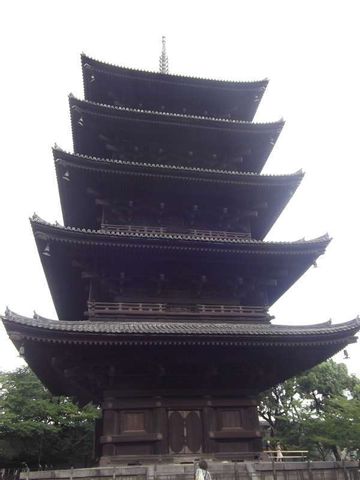 Get an enlightenment at Toji temple

by Tatsuhiro
History of the temple   The construction of this temple got started toward the end of the eighth century after the capital of Japan was mov... 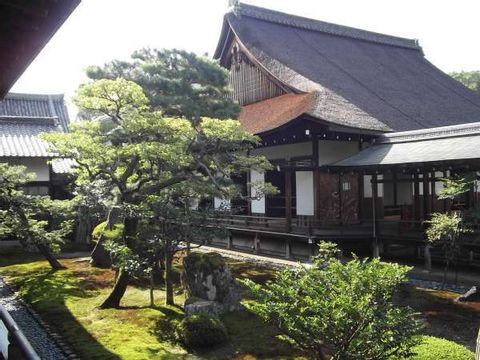 by Tatsuhiro
(History of the temple) This temple is the Sohonzan head temple of the Daikaku-ji faction of Shingonsyu Buddhism sect founded by the Rever... 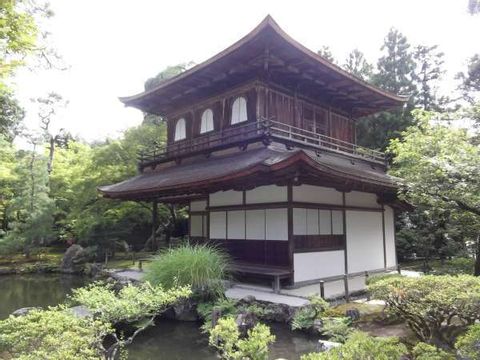 Ginkaku-ji Temple shone even after Kyoto was burnt down

by Tatsuhiro
Origine of Ginkaku-ji Temple   Originally built in 1482 by the eighth Shogun of the Muromachi Shogunate government, Ashikaga Yoshimasa, who...

Plan your trip to Kyoto with Tatsuhiro

I had a wonderful day with Tatsuhiro-san and so did my two friends! I would highly recommend Tatsuhiro-san for his interesting stories, kind nature and local insight. He organised a full day for us in Shiga prefecture, to see a local temple, the Hikone castle, lunch, and to see Lake Biwa. He was very flexible with our interests and needs throughout the day, and was great fun to talk to. On the rar...
read more

He is the nicest person! We enjoyed him very much as someone who was able to navigate our total lack of Japanese.
read more

A very friendly guide. He helped navigate us through Kyoto. Other people commented on his English, I think it was ok. No better than one could expect from a native citizen and local. I’d prefer this kind of person anyways since they know the “tricks”. He was kind to ensure he understood and verified your question’s answer.
read more

We had a good time and a great tour with dear Tatsuhiro, he is a very good guide and we really enjoyed all the sights, thank your very much again Tatsuhiro
read more

“ Knowledgeable guide but difficult to communicate ”

Tatsuhiro San was our guide for 3 days in the Kyoto area. He showed us Kyoto for 2 days and then also took us to Nara and Osaka. He is a kind old man with a good knowledge of the area but we felt that we did not get our money's worth as it was very difficult to communicate with him. On 2 days we lost an hour each as we tried to find him at Kyoto station and even when we were with him it was diffic...
read more

“ Amazing guide. Very knowledgeable and we learnt a lot. ”

Our day with Tatsuhiro-san was an extremely interesting one. He took us to many of Kyoto's cultural landmarks and explained the history behind them in great detail. He is a very knowledgeable and kind-hearted guide. He always wants to help tourists make the most out of their stay in Japan whilst also sharing the history behind the country. We would definitely recommend Tatsuhiro-san anyone to ...
read more

We had a customized tour. Had listed down the places we wanted to see and he planned a tour schedule for us. He was friendly and very accomodating. He was very informative on all the places we went. He also acted as a translator at the markets. He went out of his way to make sure we were on the right train back to osaka before we parted ways. He is recommended if you are looking for a good tour g...
read more

Tatsuhiro is very kind and patient. He always reply my email and try to answer my question. He also give suggestion and recommendation for the tour. He also get refund for my mom ticket of Kaiyukan and assist to make reservation for the restaurant in Kyoto. However, he got a little confused when we took train to Osaka City Tour. But it was understandable because he is not originally from Osaka....
read more

We had a wonderful night with Tasuhiro, Hiro-san. Starting with his punctuality, it led to an engaging night exploring Osaka and its vibrant food district. As first-time visitors to Osaka, he was a great asset, escorting us from Kyoto and immersing us in the local cultural rituals and adding his knowledge of the area. He was charming company and when we return one day, we would like to see him aga...
read more

We arrived at Kyoto station at 9:55 am on N6 as planned with Tatashiro and came out to the central entrance...... looking for a sign with our name.... we waited for 30 minutes. At which tine I bought train tix myself to Ishiyama and asked how to find the correct track. We went to the MIHO on our own with the help of my guide book. Very disappointed that Mr. TAtashiro was not there. Poor impressio...
read more