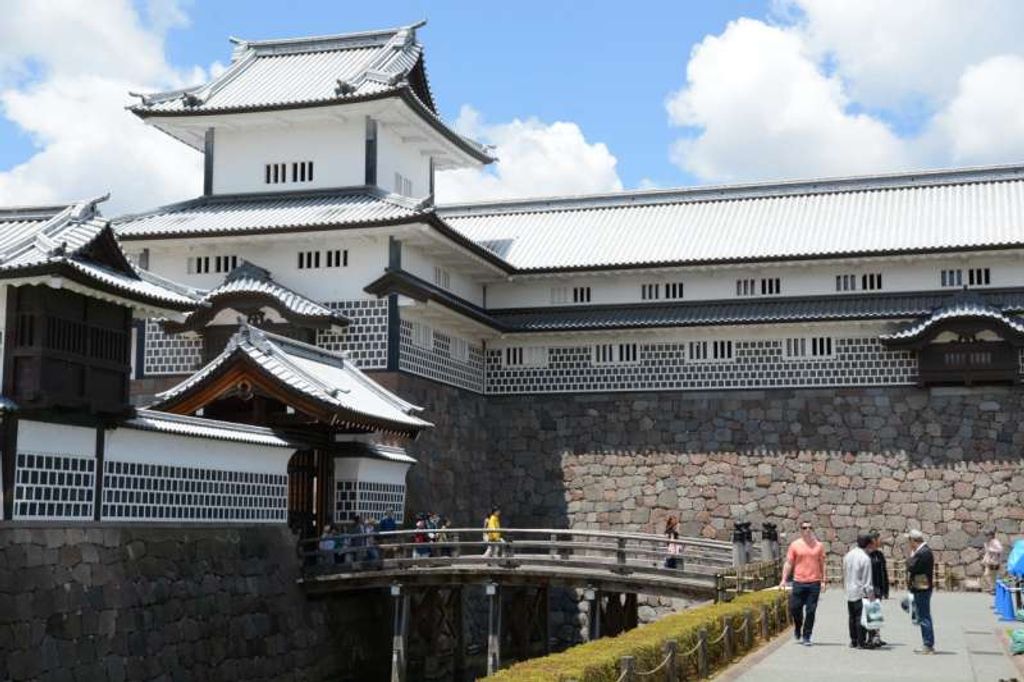 The Japanese Archipelago, stretching 3,000 kilometers or 1,860 miles from north to south. The north most latitude of the Japanese Archipelago is as same as Milan Italy or Montreal Canada. The south most of it is as same as Hawaii Islands or Sudan Africa. Daytime on the winter solstice is nine hours in the northern city of Sapporo, and ten and half hours in the south most island of Ishigaki-jima.
Mountains line the archipelago like a giant backbone, causing the weather to vary between the costal areas facing the Sea of Japan and those facing the Pacific Ocean. In winter, we have huge pile of snow in the Sea of Japan side. In contrast, we have lots of sunny day in the Pacific Ocean side. Although our country is not large, we have variety of weathers due to the length of the archipelago and the giant backbone mountains. This natural environment makes our country attractive. And thanks for the Shinkansen Bullet Train, we don't have to take much time to get to anywhere in Japan.
Tokyo had numbers of air strikes during WW2, but Kanazawa didn't have those along with Kyoto. We need to thank for the Allied Forces not attacking those cities and remained our old culture. Kyoto was the city of the Imperial Court culture, in contrast Kanazawa was the city of the Samurai culture. These two cities were different and have different atmosphere even now. Tokyo faces the Pacific Ocean and Kanazawa City faces the Sea of Japan. The cities facing the Sea of Japan have rich natural water from piled snow in the mountains. This rich water gives us good rice. The good rice and rich water give us good Japanese sake. Kanazawa has good sea foods and some are different from Tokyo. Having good sea foods and tasty Japanese sake is one of pleasure to visit Kanazawa.

Hyakuman-goku Matsuri festival
Hyakuman-goku Matsuri is a popular festival in Kanazawa. It is held annually on the first weekend of June. The daimyo(feudal load)'s procession is carried out to be restaged the fist entrance of the richest feudal load Toshiie MAEDA to Kanazawa City. Hyakuman-goku means 150,000 tons of rice. That means Tokugawa Shogun allowed MAEDA family to rule the area which can produce 150,000 tons of rice every year. MAEDA family ruled the second largest area next to TOKUGAWA family which ruled 1.2 million tons of rice area. We call this kind of doll 'Daruma.' This Daruma shows rich culture in Kanazawa. 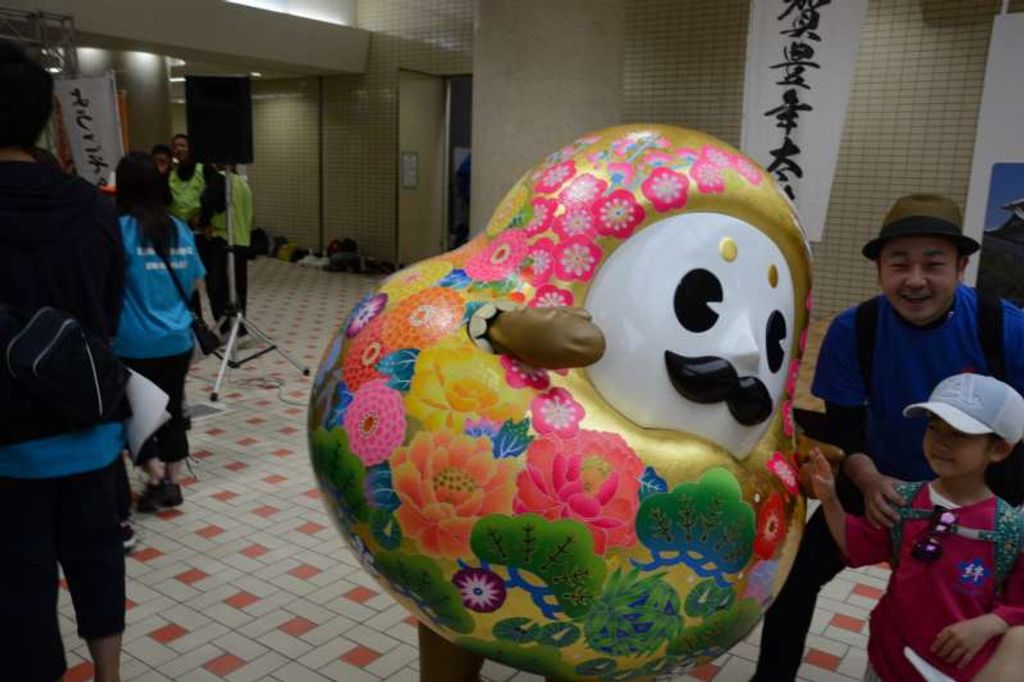 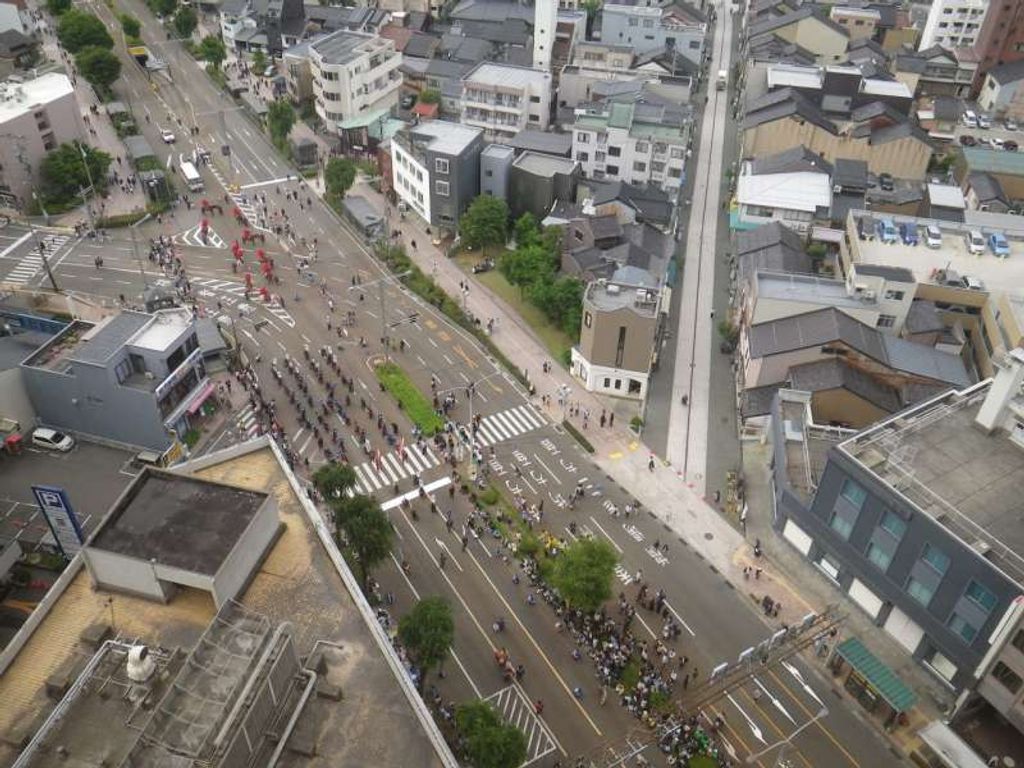 Station square street
A walking event is held along with the Hyakuman-goku festival. We are going to walk through the old samurai city. 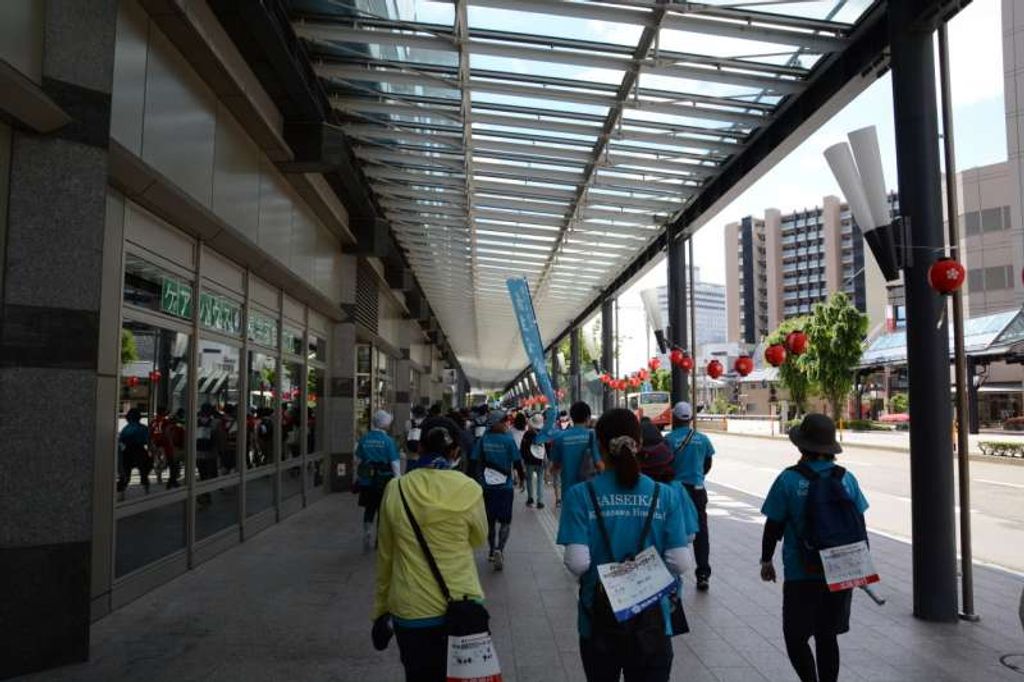 The Asano-gawa River
This river and the Sai-gawa River were natural moats to protect Kanazawa Castle. 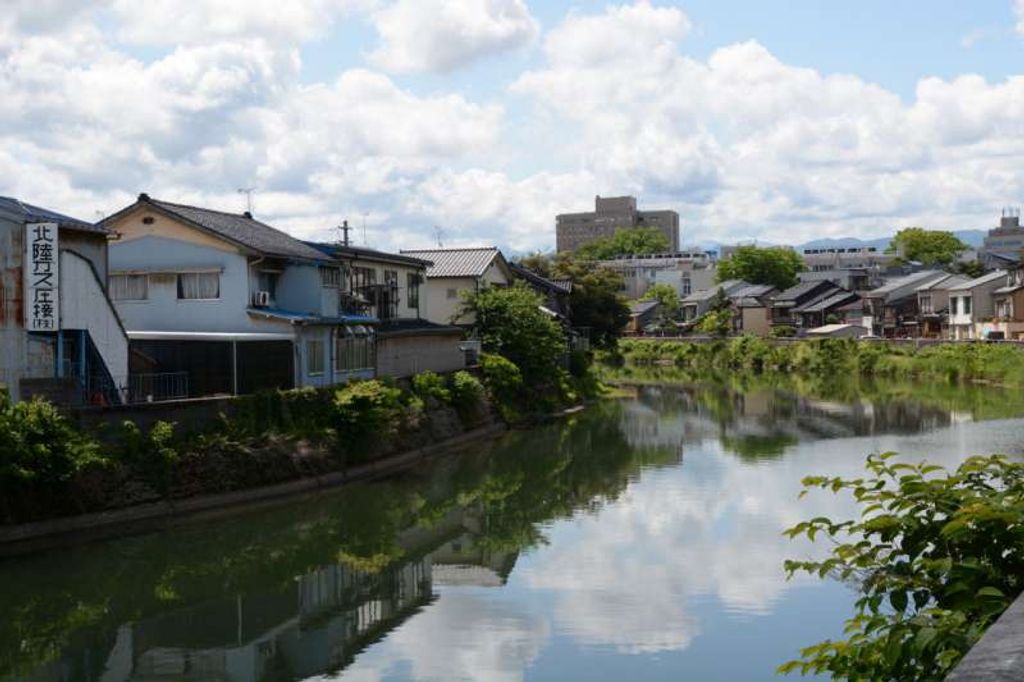 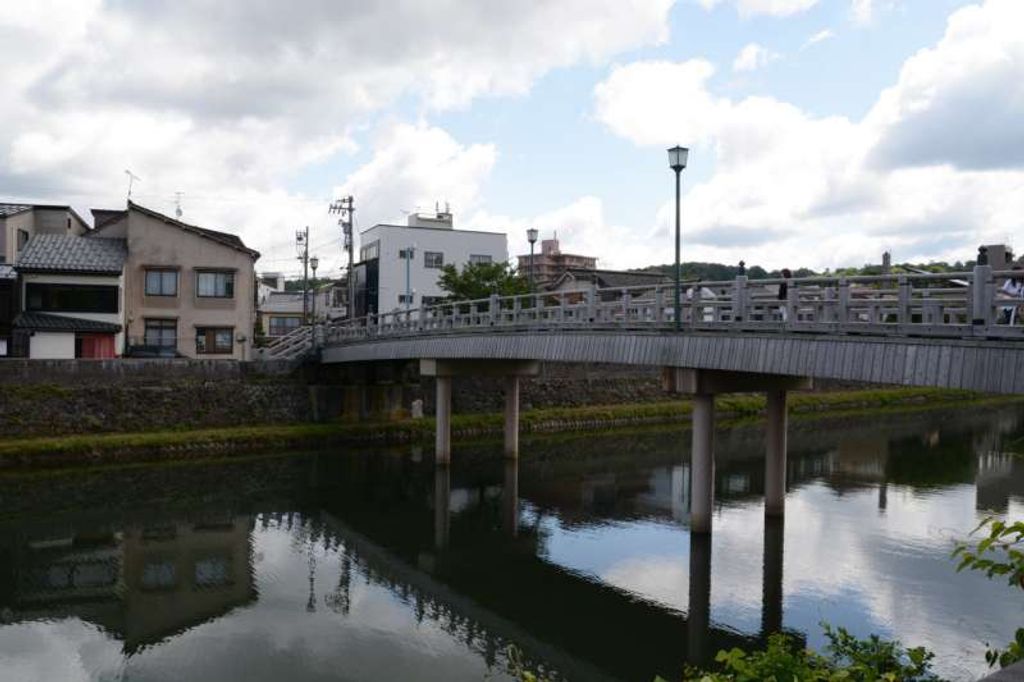 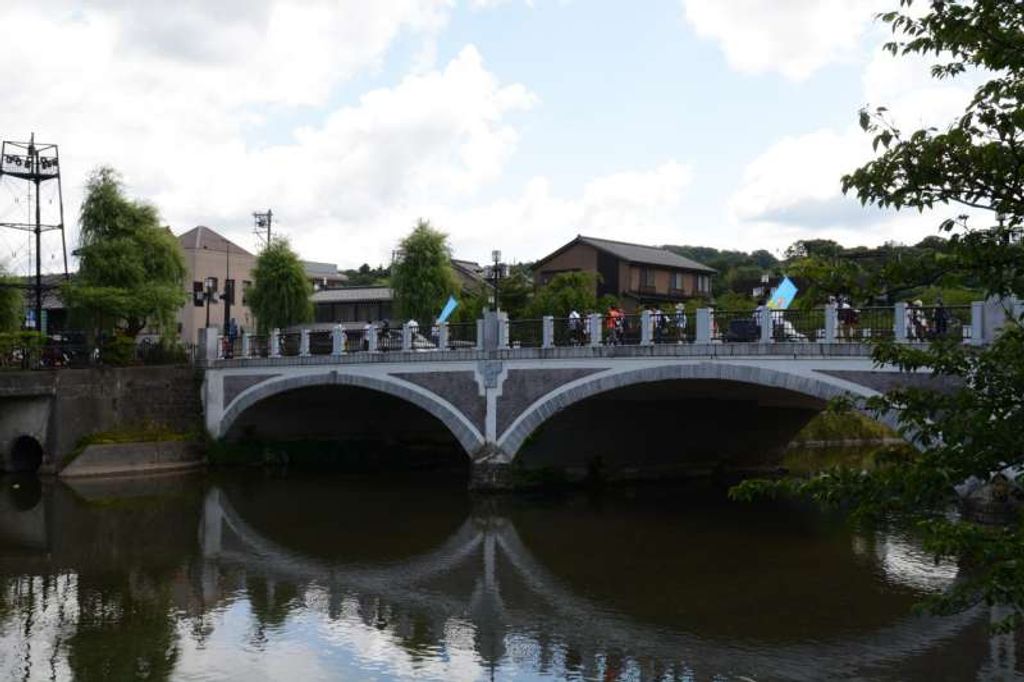 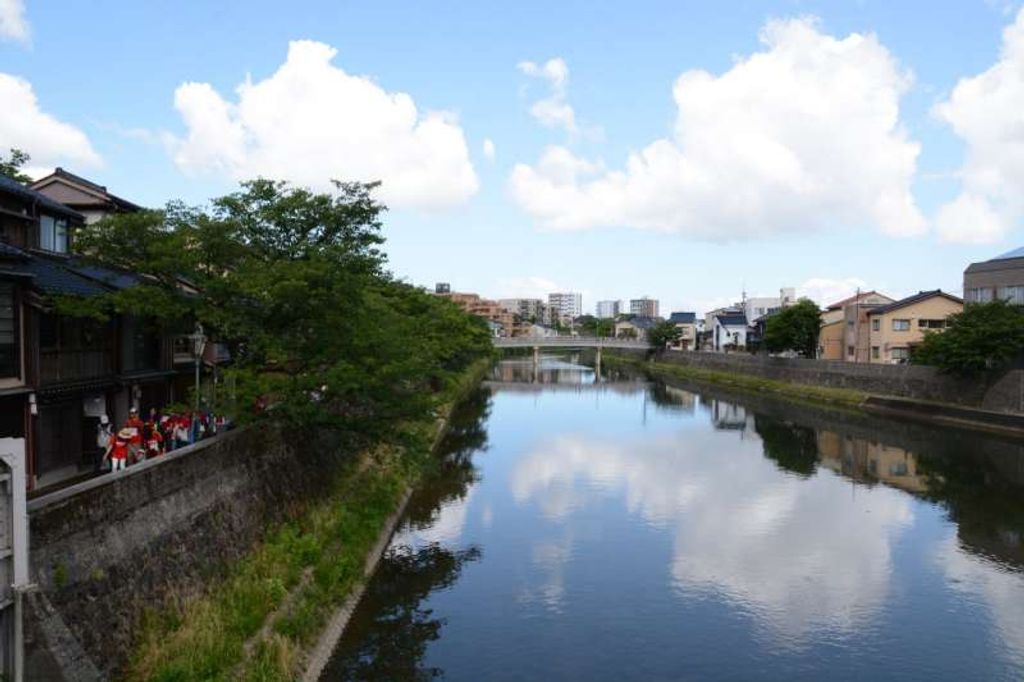 A Japanese sweet shop
MAEDA's rich samurai culture developed rich tea ceremony culture. Confections are the essential for a tea ceremony. So there still are many good Japanese sweet shops in Kanazawa. This shop is selling 'Kintsuba.' It's a kind of traditional Japanese confectionery. First make a cube of boiled red beans (adzuki) and agar-agar. Next coat it in batter made of water and wheat. Finally fry it on the iron plate. 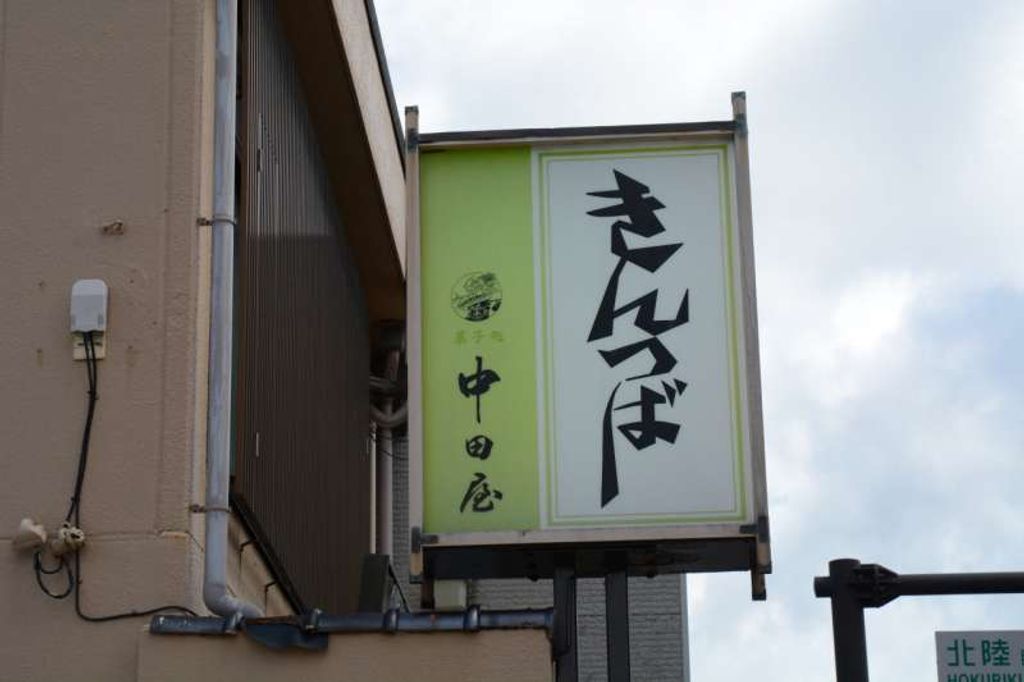 A temple area in the foot of the Utatsu mountain
This area is also northeast of Kanazawa Castle. Northeast is considered as evil direction and called 'Kimon', or devil's gate. So town designers usually allocated temples on northeast area of castle. 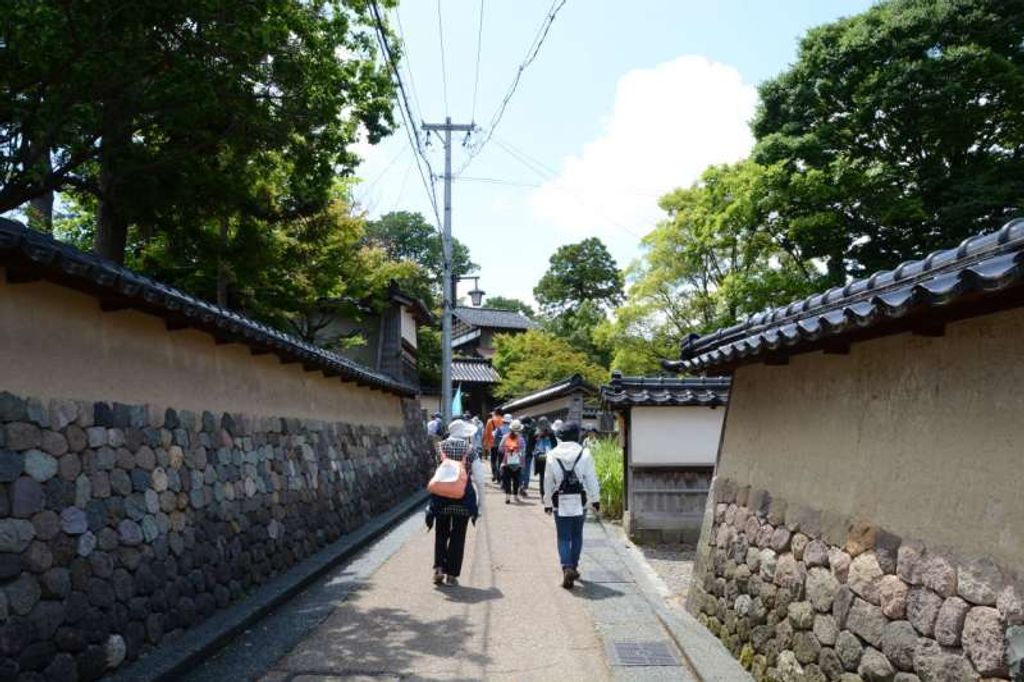 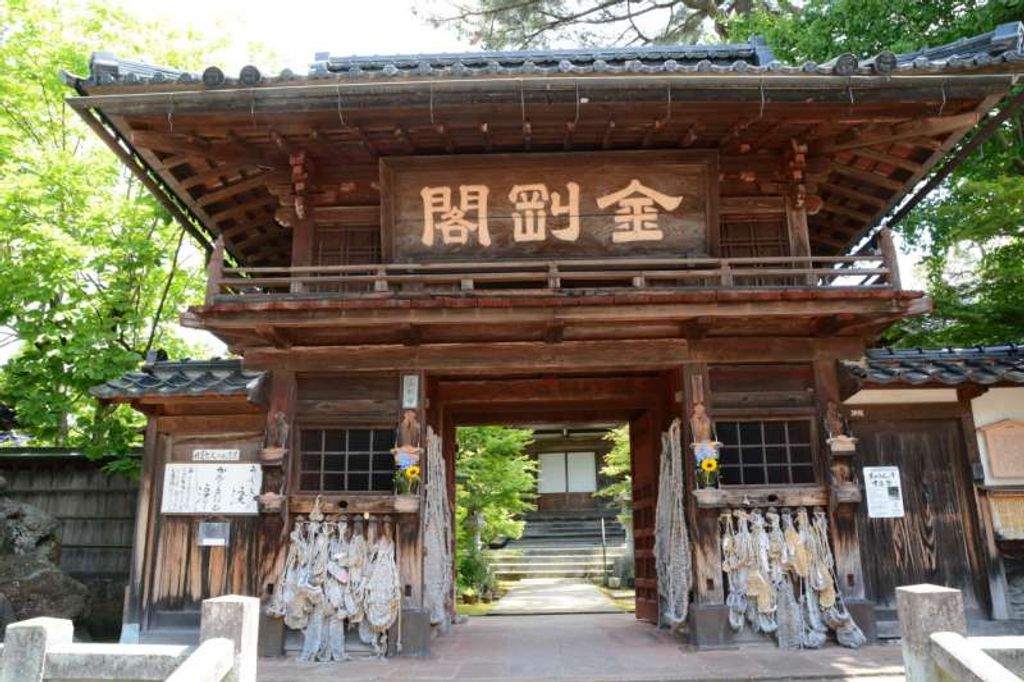 A dried corn in front of a house entrance
This corn displayed as talisman against evil. Samurais are warriors. They believed in Buddhism deeply because they need to take life of another warriors. They want to atone for their sins to believe in Buddhism. So samurai city still remains this kind of talisman. 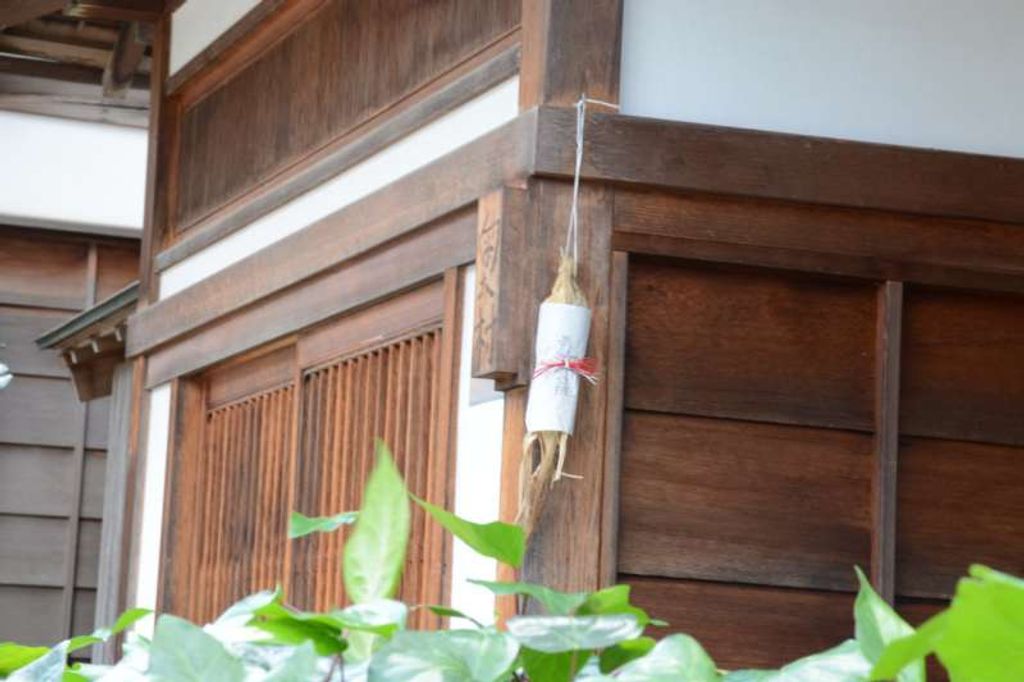 A Traditional buildings preservation district
This place is called 'Higashi Chaya-gai' and one of the Traditional buildings preservation districts in Kanazawa. 'Chaya' is difficult to explain in English, but it's a place for geisha girl to entertain guests. Now this place remains historic building from Edo period, and most of the buildings are restaurant, cafe or souvenir shop, not chaya. 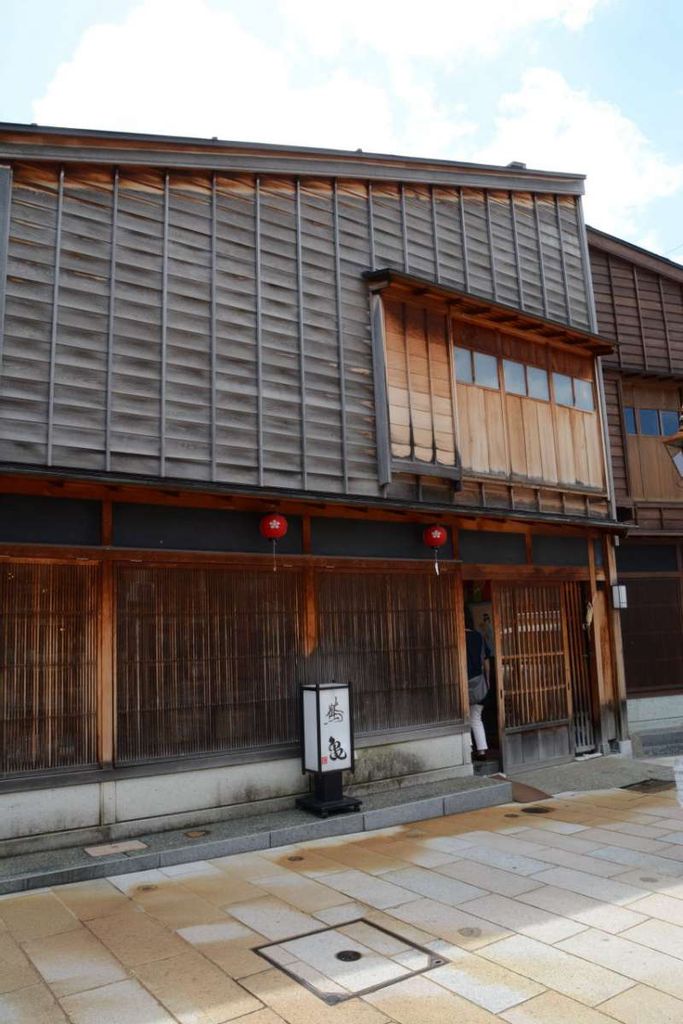 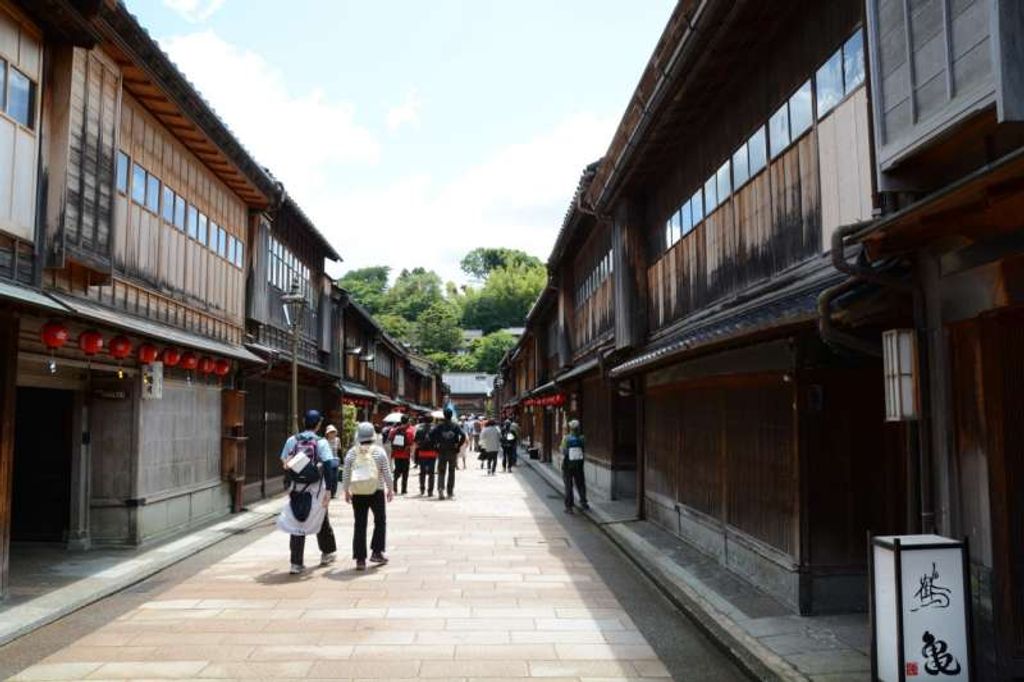 The Asano-gawa river
Coming back to the river and walking along it. 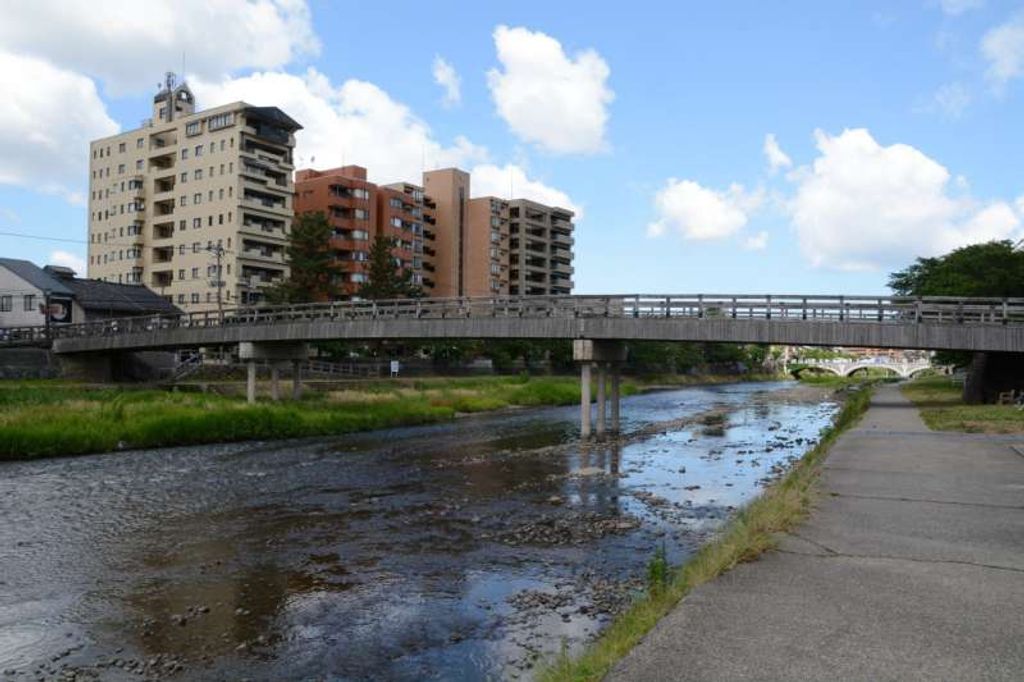 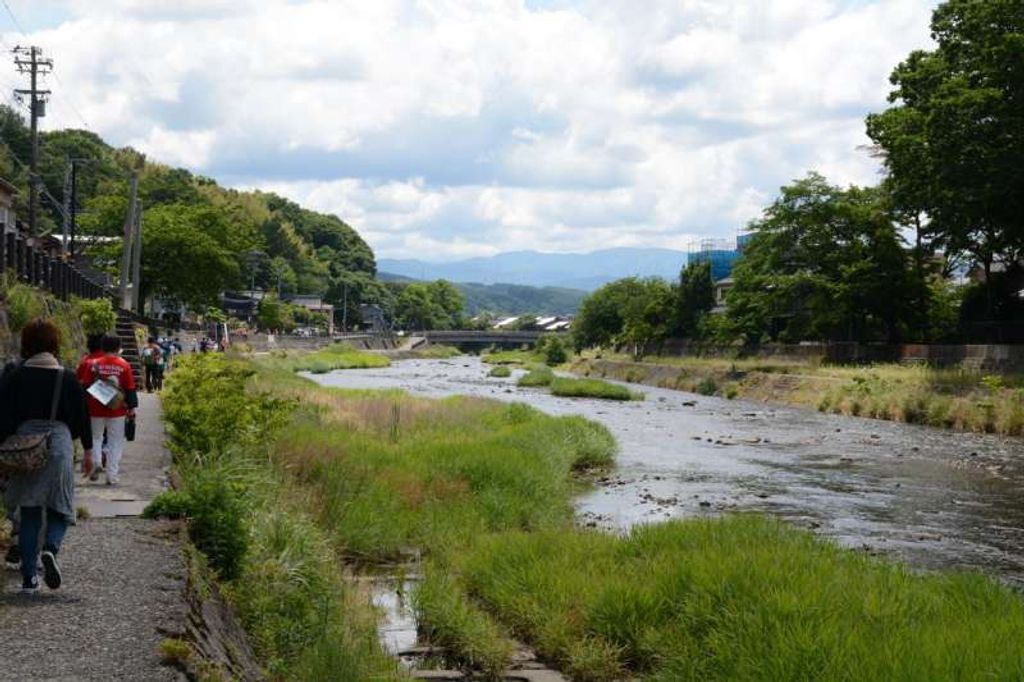 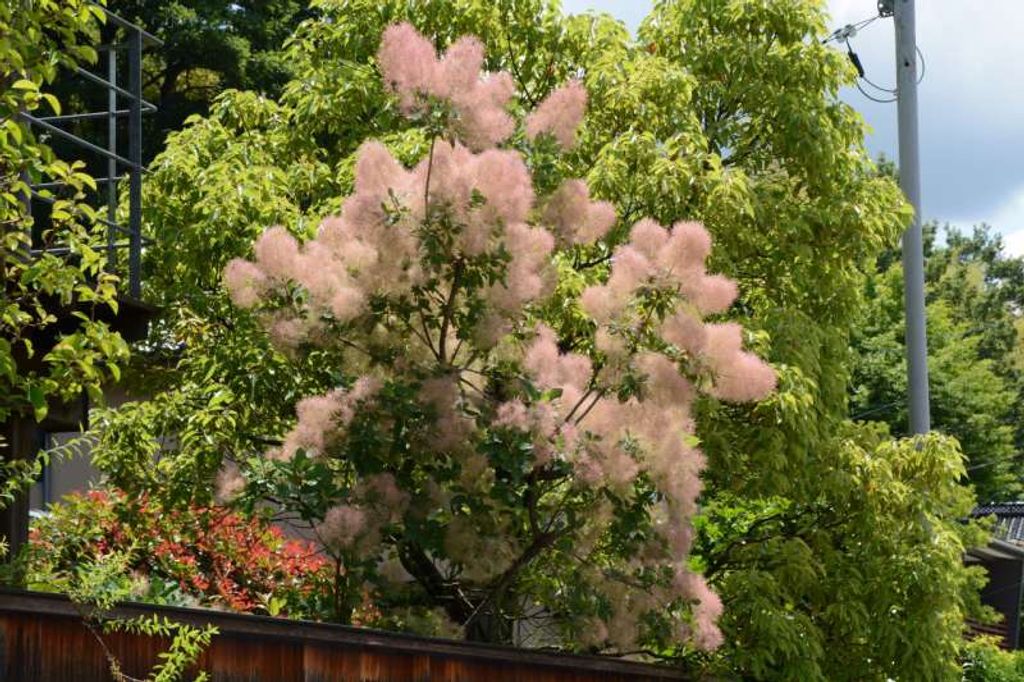 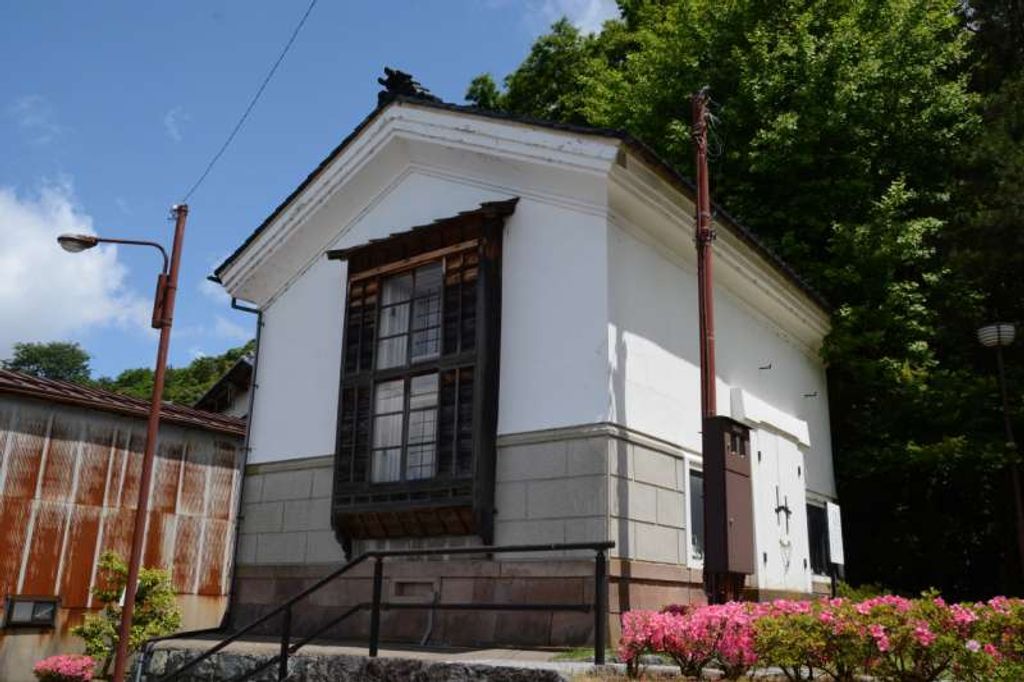 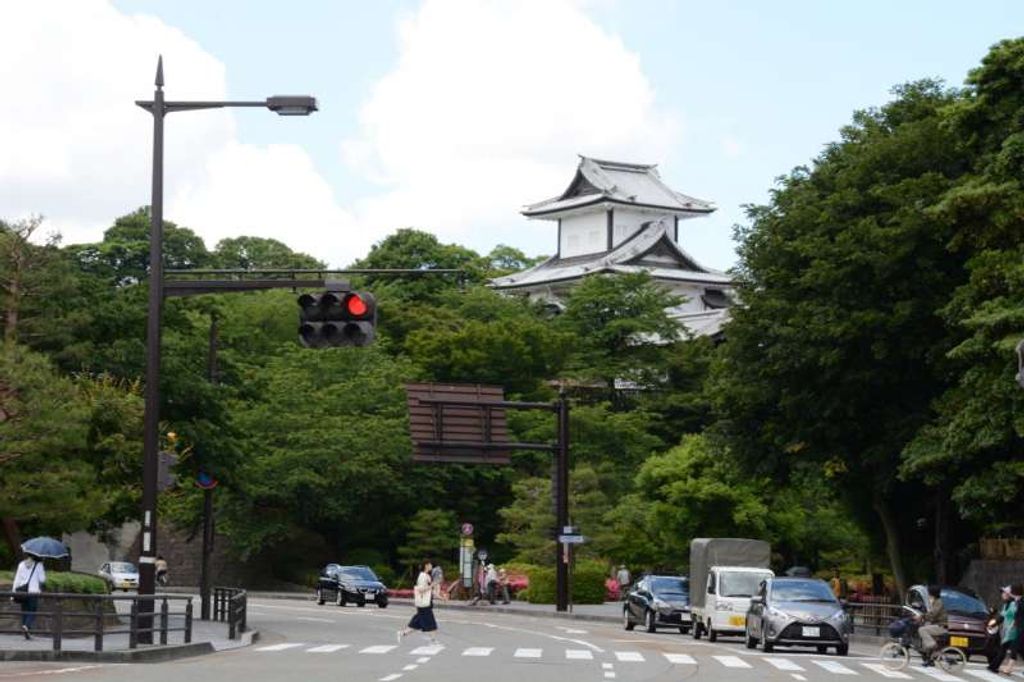 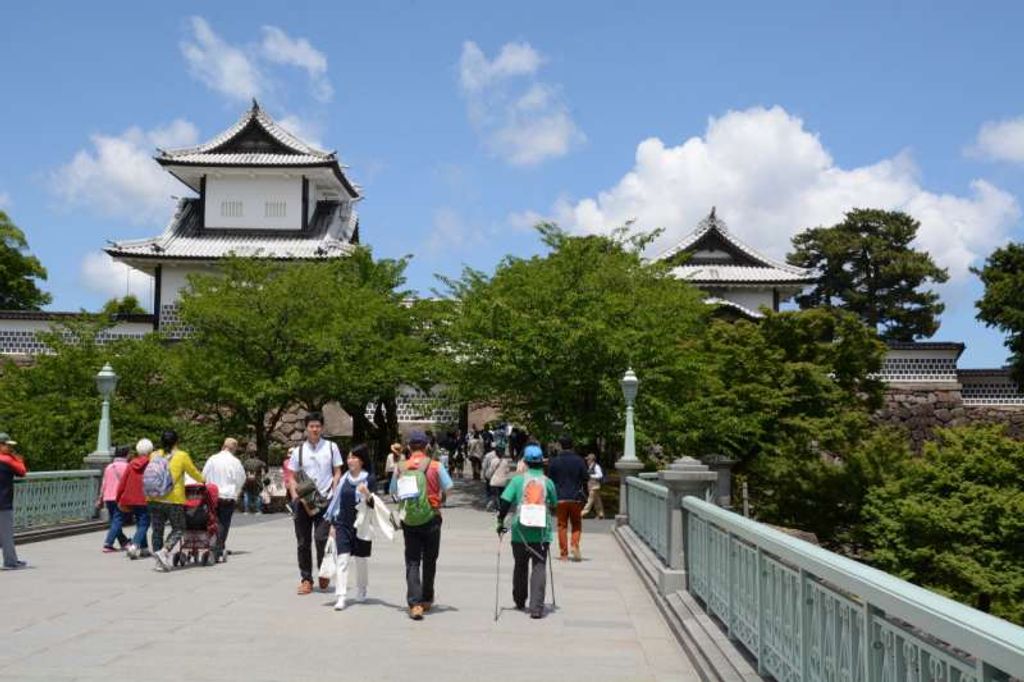 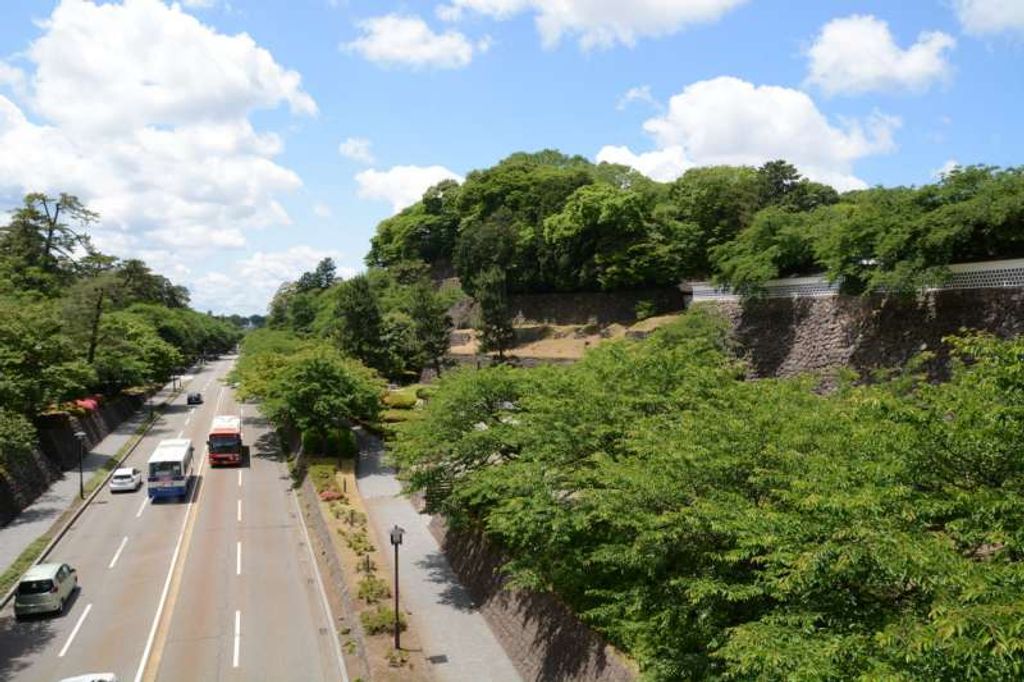 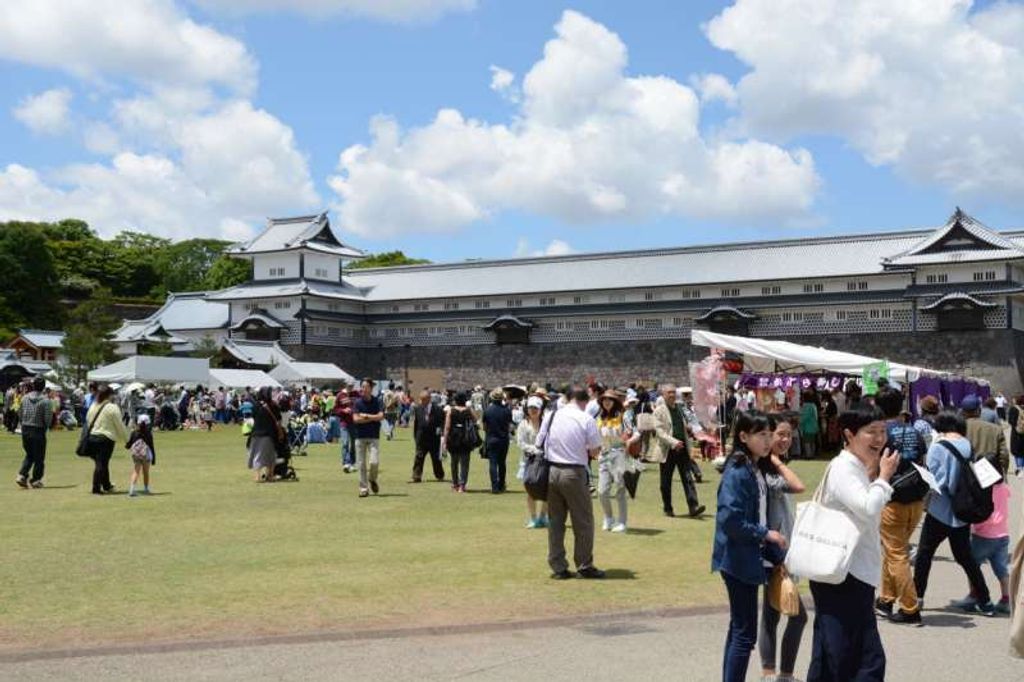 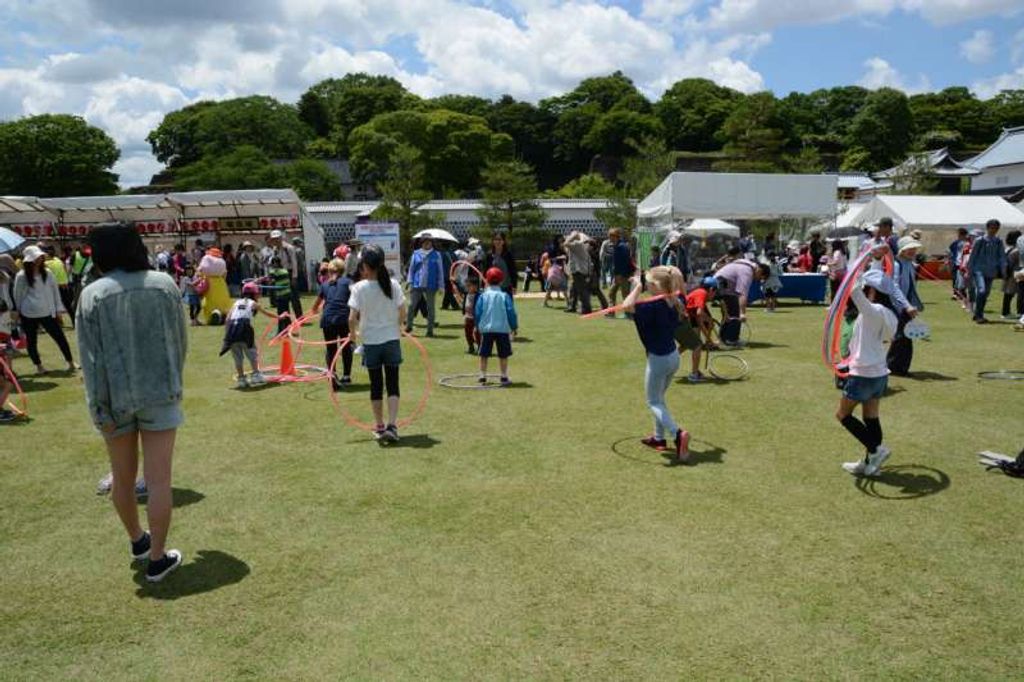 There is a famous Japanese style garden next to the castle, named 'Kenroku-en.' The garden is designated as one of the three best gardens in Japan. 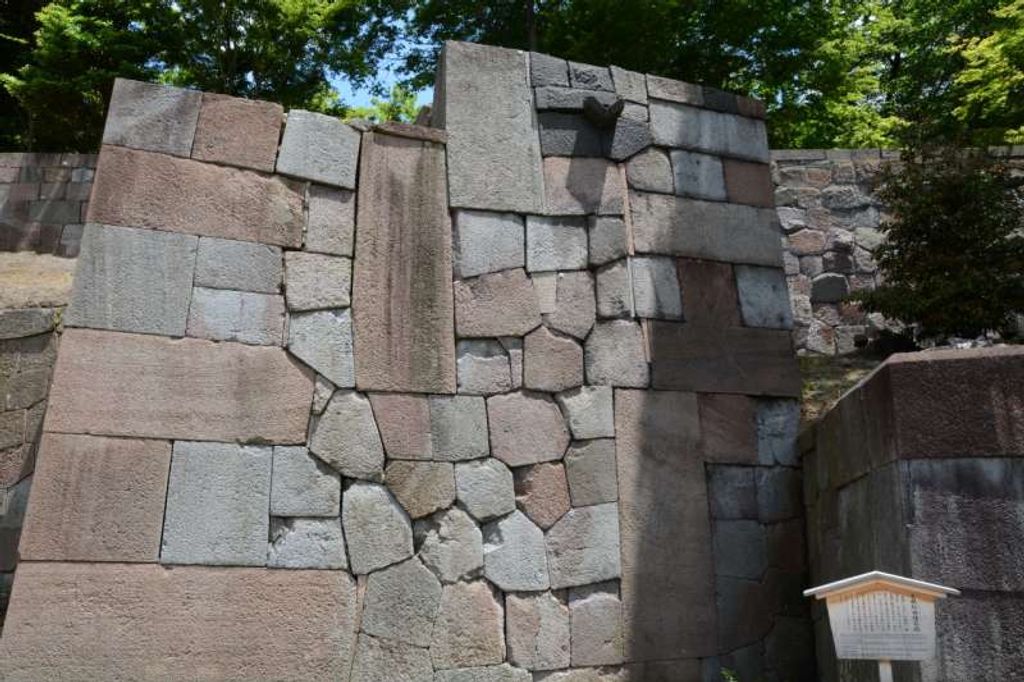 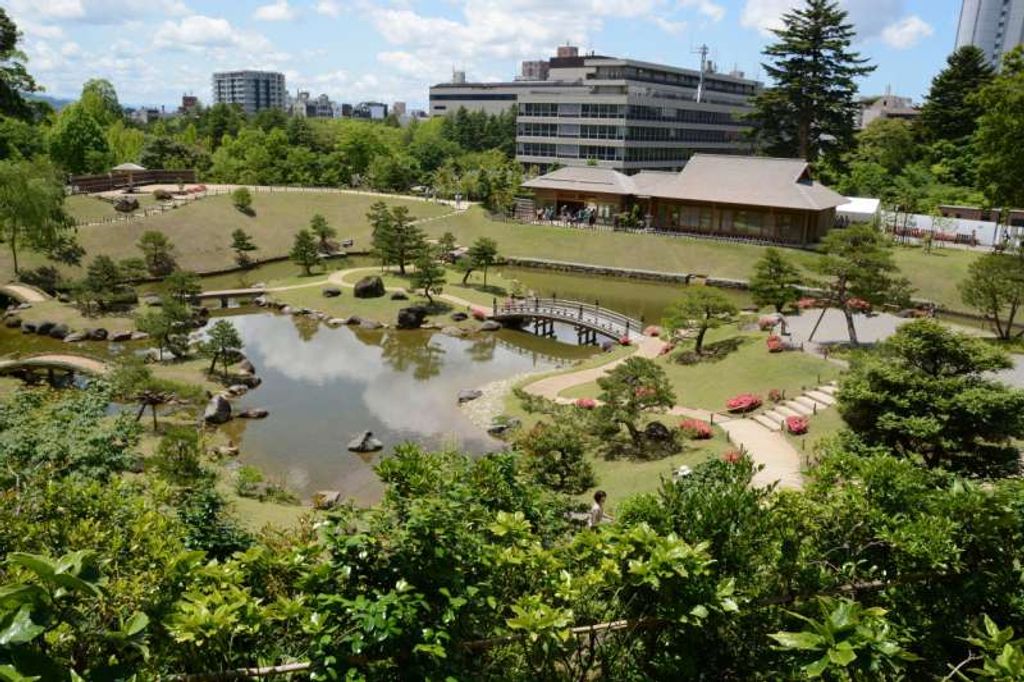 Toshie MAEDA, founder of MAEDA family
This statue was built in Oyama-jinja Shrine. 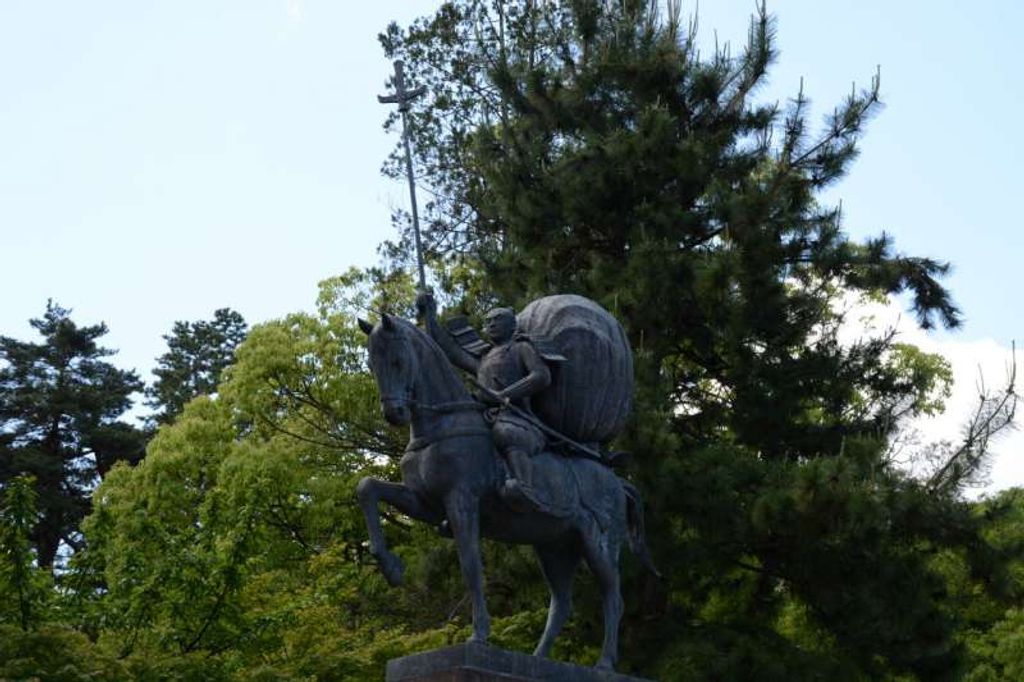 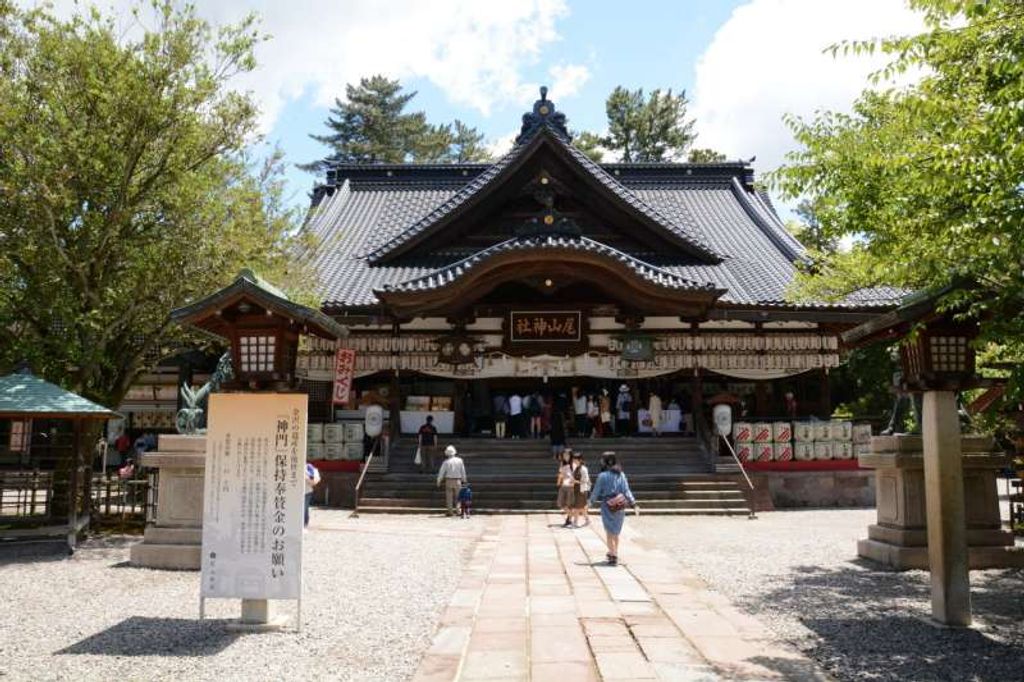 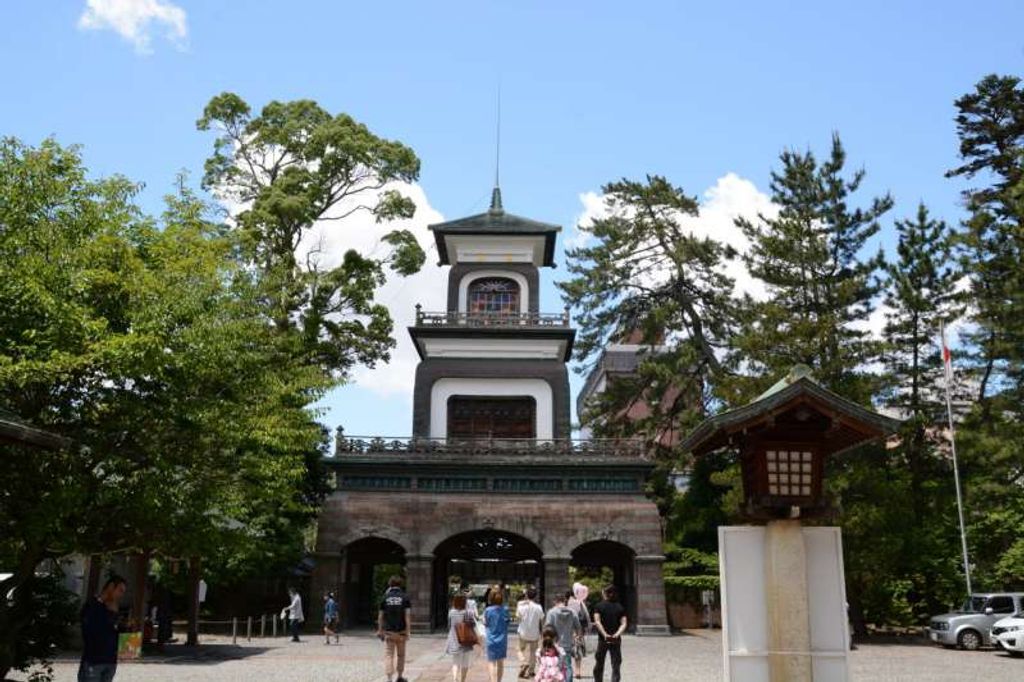 I walked around 8 kilometers or 5 miles on that day. There are another way to see this attractive city, for example regular tourist bus services, shuttle buses or taxi. Why don't you feel samurai city in the day, and enjoy good seafood with Japanese sake in the evening. I promise that's a wonderful time!

Plan your trip to Ishikawa with Junichi K.