The Arrival of Black Ships and Japan's Diplomacy 黒船来航と日本の外交 （３-10）

In the Edo government, there was a faction called "Mito Clan."

This family was one of the three major families in the shogun government and had traditionally respected the Imperial Family in Kyoto. 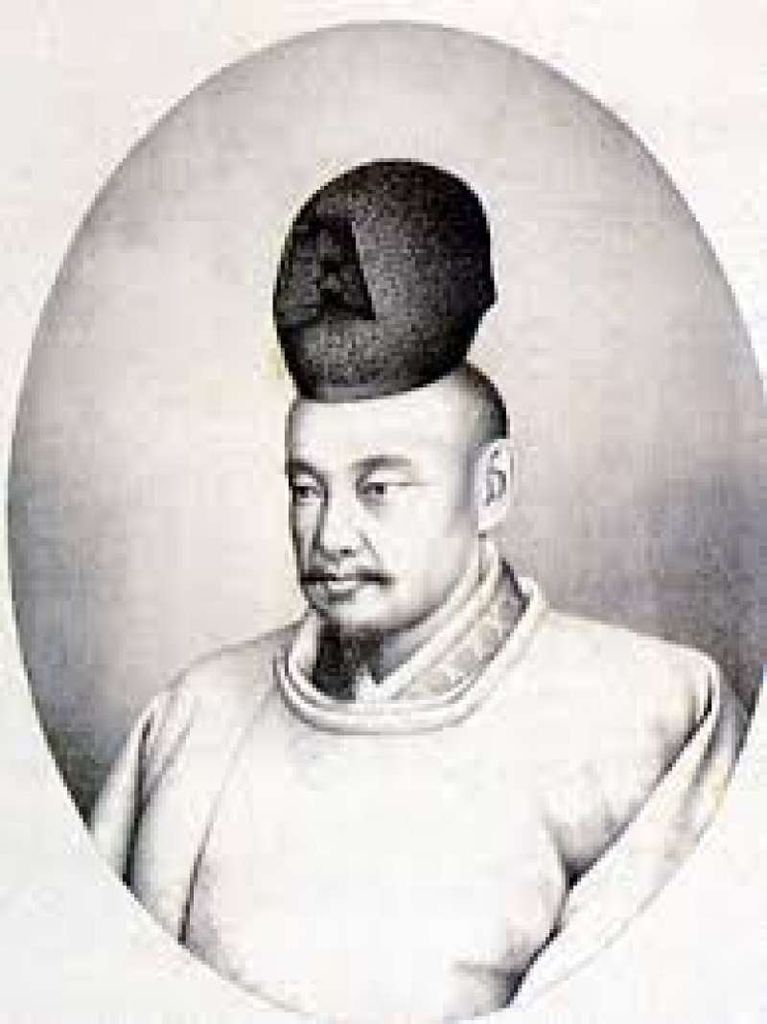 In Japan, there is a native religion Shinto, whose object of worship is nature and ancestor.

Shinto is said to have originated in immemorial times.

There is an old literature called "the Chronicle of Japan" written in 724, which writes;

The first Japanese emperor ( tenno ) is a descendant of the sun goddes.

and the first emperor appeared in 500 B.C. 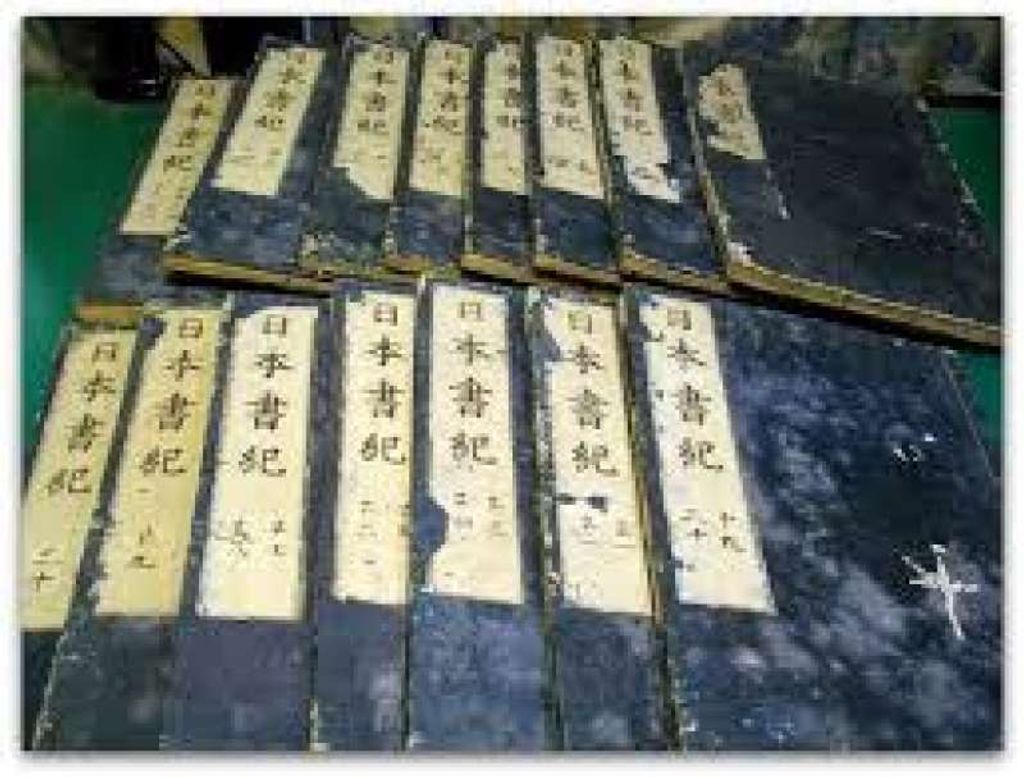 Mito groups argued that Japan, which had had tenno since ancient times, should be the land of kami (Japanese god.)

Mito groups were considered as a kind of nationalists.

They objected to opening the country, insisting on repelling the enemy from aboad forcefully with weapons.

It is quite natural that politics couldn't be carried out only on principles.

In 1854 the Treaty of Amity between Japan and the U.S. was signed. 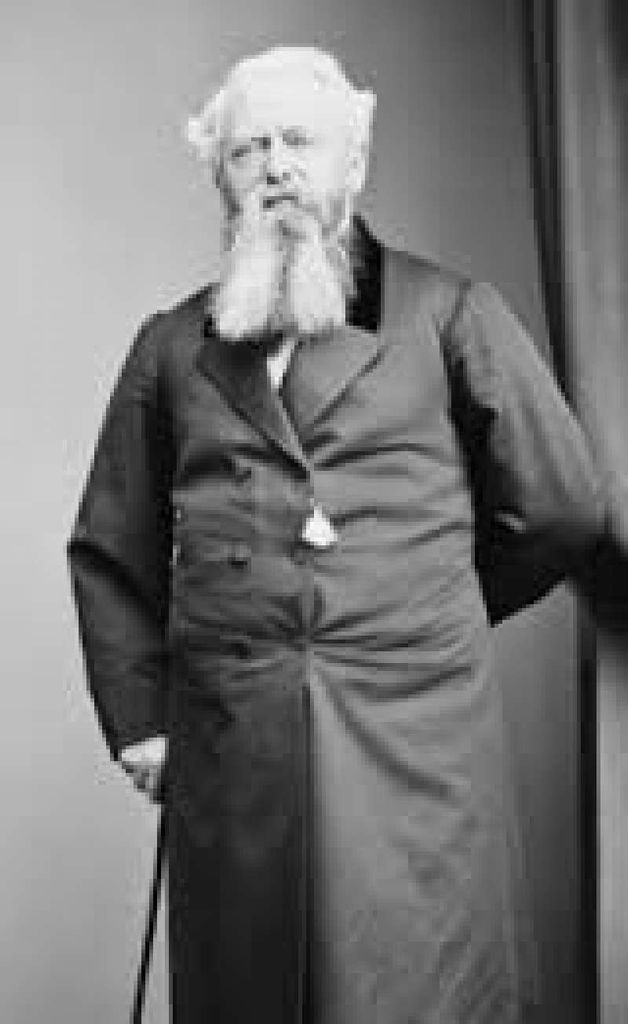 In 1858 the Treaty of Amity and Commerce was signed on the basis of the former treaty.

The latter was unfavorable to Japan.  Unfortunately, John Manjiro, who was educated in the U.S., wasn't included in the Japanese diplomatic delegates.  Japan had closed the door to the world for 260 years. No one in the delegates could read the real intention of the U.S.

In the process of the negotiations, Japan accepted extraterritorial rights of foreign people, and abandoned tariff autonomy.

There might be no one on the Japanese side who anticipated what results would happen after this treaty was concluded.

In the midst of the national difficulties, Ii Naosuke took office as the cabinet minister. 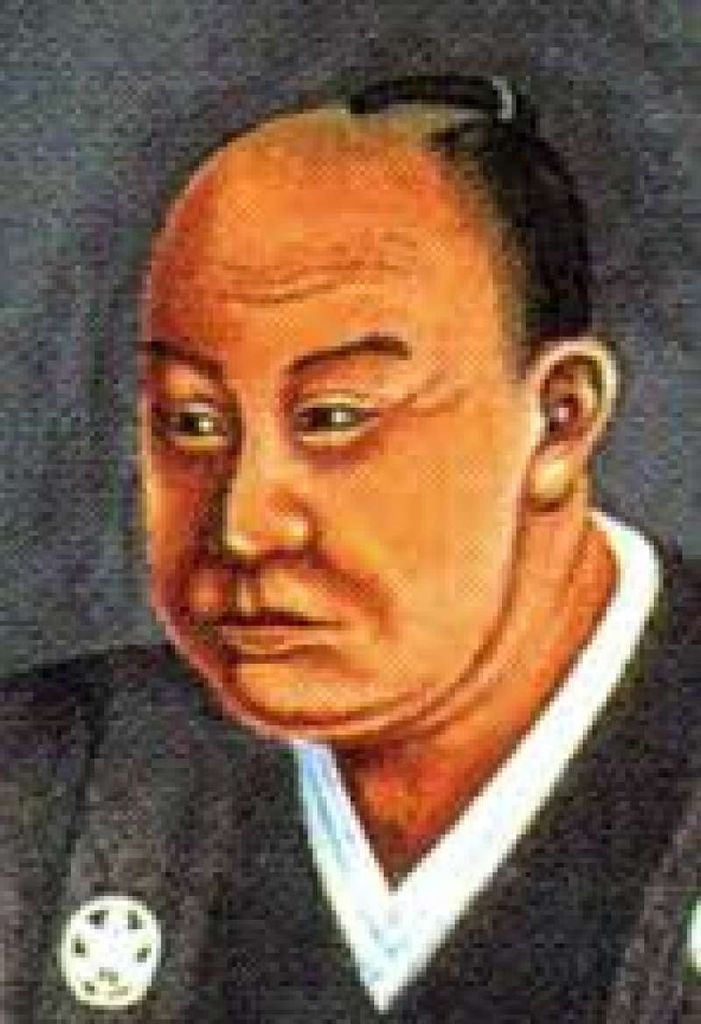 He had two problems to deal with; who should be chosen as the 14 shogun and how to get over the pressure from the Western power.

The movement made things worse.

It was like a cry of lower rank samurai warriors who were to be restructured.

Hanami or Cherry Blossoms, the Japanese Sense of Beauty

Japanese people find beauty in the fleeting nature of physical things. The beauty found in cherry blossoms is one of the typical examples which in...

Wagyu is a breed of Japanese native cattle crossbred with foreign ones for meat.  It is different from domestic cattle. Domestic cattle are the o...

Obon is the three-day Buddhist holidays in the middle of August. It is said that the spirits of dead ancestors come back to the family during the...

Sake is the general term refering to alcholic drinks. It includes beer, rice wine, syochu (distrilled alcohol), whisky, and brandy. But in some dis...

Kyoto is a very attractive city even for Japanese people. It's no exaggeration to say that the essence of Japan is here in Kyoto. For a person who specializes in history, this city is like a treasure house. Of course you go around beautiful spots but you also learn a lot about Japanese culture and history. Walking around Gion in the early evening may be a lot of fun.

Walk Along The Emperor's Path In Ancient Nara

Nara and Kyoto are well known as an old historical city, Nara the first and Kyoto the second capital. But it has a clear distinction. If you know it, your tour will be much more fun. In this tour you walk emperor's road in Nara and samurai's road in Kyoto. You are a specialist of ancient Japan after the tour.

Osaka is a dynamic, energetic city. It is full of vibrancy and new cultures are born one after another. Developing as a merchant town, it has created unique cultures and these cultures spread all over Japan. It is also famous as a city of food. Takoyaki and Okonomiyaki were first invented here. Food, fashion, shopping, sightseeing; you will never be tired of its full attractions.

Day Trip to Hiroshima, Kurashiki, Himeji from Kyoto or Osaka

This is basically a custom tour. You may go around various popular sightseeing spots. Itsukushima Shrine and Atomic Bomb Dome are main destinations in this tour. You can also enjoy eating Hiroshima food speciality.

Half A Day Kyoto / Nara Tour

This is a seasonal tour from July to August. Recommendable to parents with young kids, aged people, those who want to avoid heat. Tour starts at 8:00 - 8:30 and ends around 12:30 before it becomes hottest. Destinations are relatively cool places. Arashiyama, Nara Park, Ohara, Kifune, Mt. Hie