The history of Ishikiri shrine

Ishikiri shrine enshrines two main deities, and they are the descendants of Amaterasu, the supreme goddess whom Japanese people revere as the founder of the Imperial Family.

The two deities enshrined in this shrine are credited with the foundation of “Yamato” which is considered as the birthplace of Japan. One of the two deities named Nigihayahi-no-mikoto who was ahead of Emperor Jimmu’s Eastern conquest, was awarded the treasure of god by Amaterasu, got on a sacred boat named Ameno-Iwa-fune and went down to the present-day Ikoma mountain range because he took on the task of the foundation of “Yamato”.

Around that time there used to be the indigenous people who increased in power in the Yamato district. The deity, Nigihayahi got married to a daughter of the head of the indigenous people, and a baby was born. After a long period Nigihayahi and Emperor Jinmu showed sacred arrows to each other on the occasion of Jimmu’s Eastern conquest to verify that they were the descendants of Amaterasu, the sun goddess. Nigihayahi tried to talk the head of the village into submitting to Emperor Jinmu and they succeeded in founding Yamato nation.

Emperor Jimmu praised the deity for the achievement, and he awarded a sacred sword to him. The name Nigihayahi has the meaning of high virtue, being active and plucky.

Nigihayahi’s son not only dedicated himself to a reign of Yamato province but also was engaged in guarding Emperor Jinmu. He saved a lot of people by utilizing the magical power of Todane, or ten species of sacred seed. 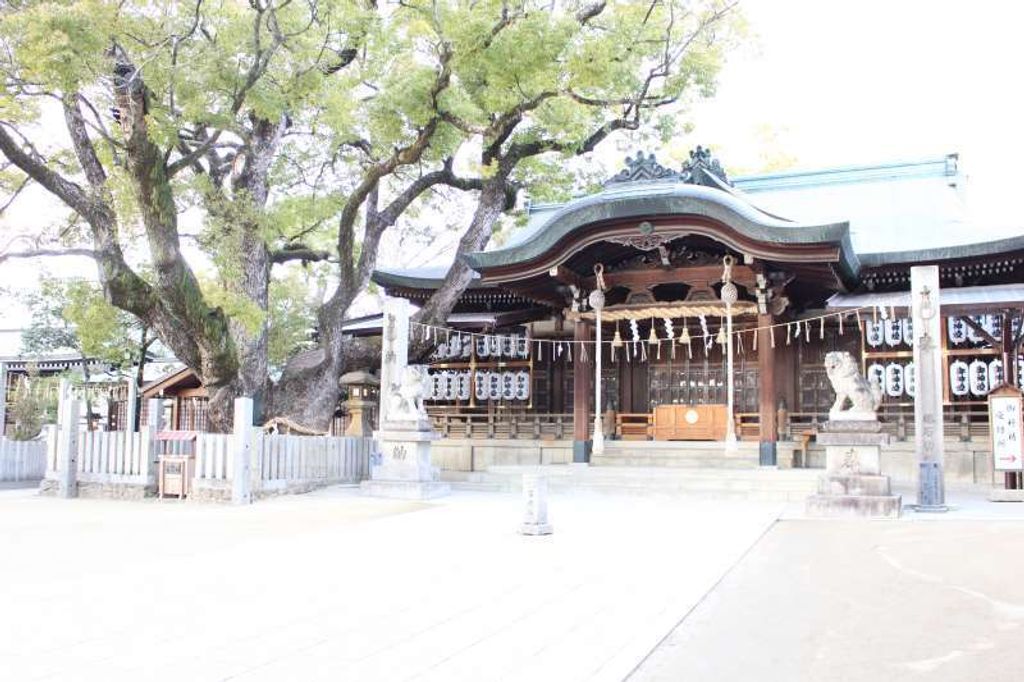 The history of Ishikiri shrine

Ishikiri shrine enshrines two main deities, and they are the descendants of Amaterasu, the supreme goddess whom Japanese people revere as the founder ...

The history of Hozanji temple in East Osaka

From a distant past Ikoma mountain range has been deified as a place where a deity and mountain ascetics live, and people who lived near the mountain ...

Plan your trip to Osaka with Ryota U.