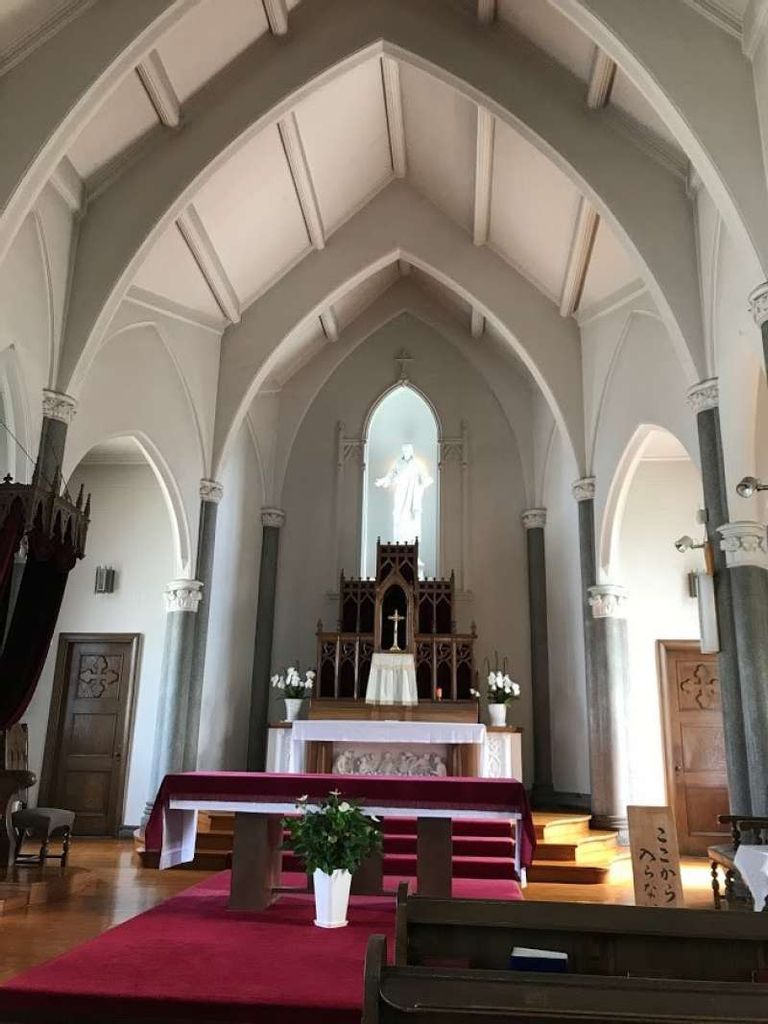 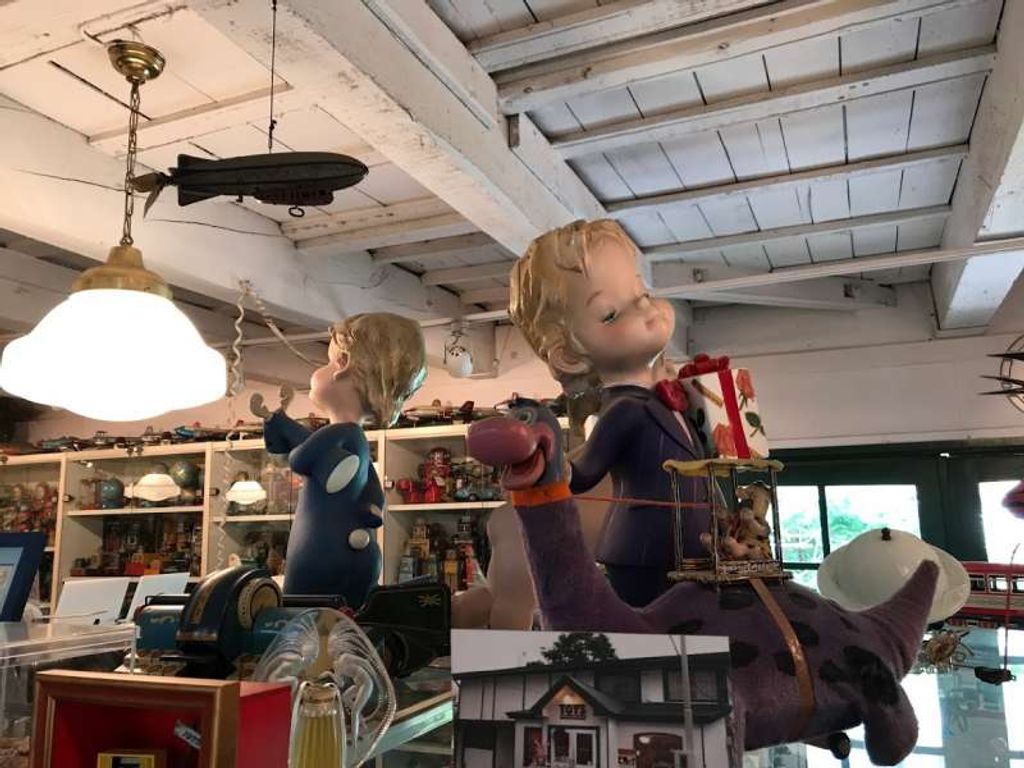 As a part of Minato-no-Mieru Oka Koen park, Rose garden, called Fragrance Garden, is opened to the public in 1962 by Yokohama City. There are 100 kinds of roses, 500 stocks. People can enjoy elegant rose's smell from four different kinds, Myrrh, Damask, Fruity and Tea. 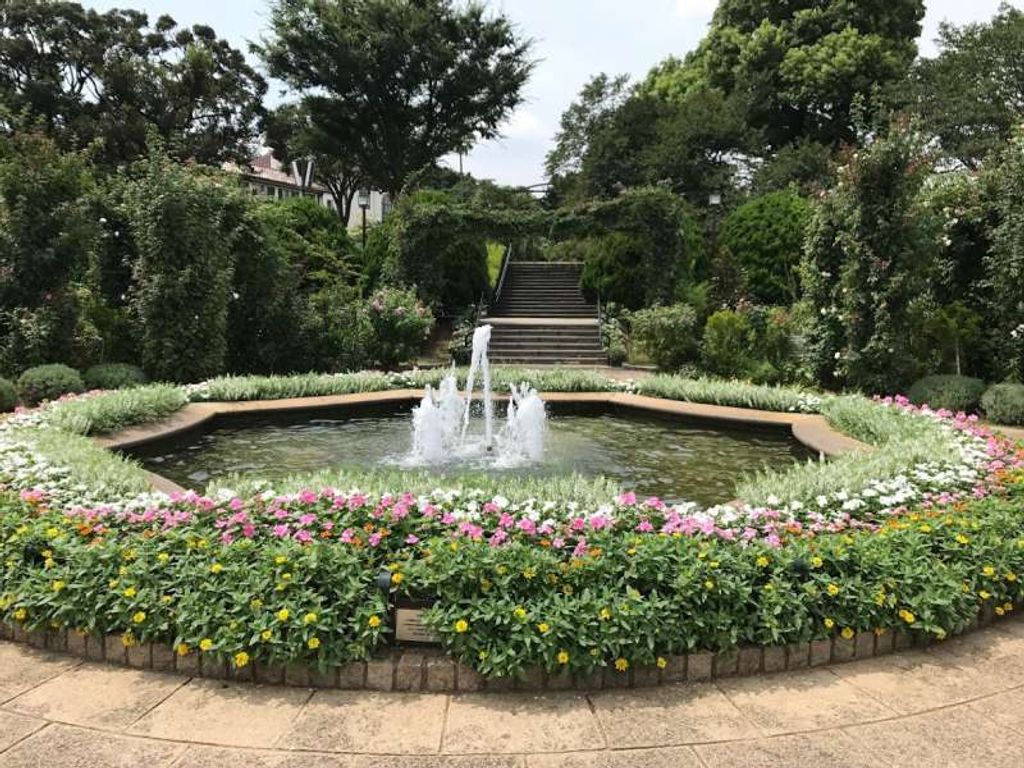 This is the entrance and monument of Yokohama Foreign General Cemetery, which received the dead from 41 foreign countries during 125 years since Meiji Era, Meiji Restoration of Japan.  A lot of foreingers lived in Yokohama, diplomat, military men, merchant, doctor, engineer and manufacturer.  They introduced modern knowledges and dedicated to the modernization of Japan.  People revere their honors and memories this place. 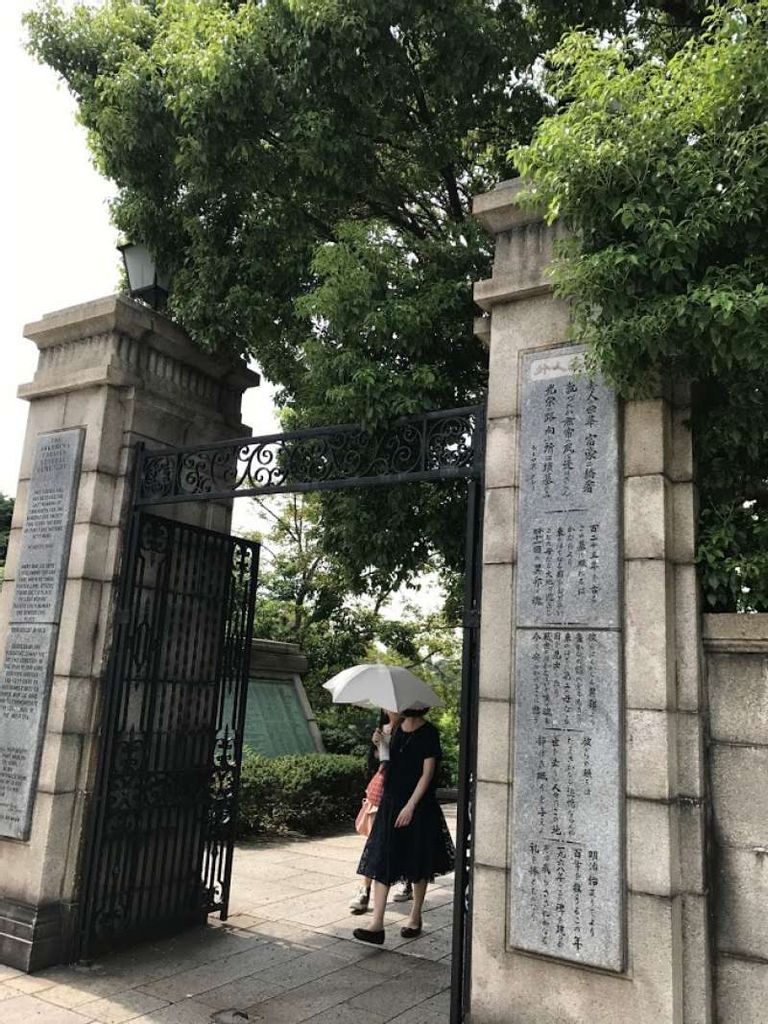 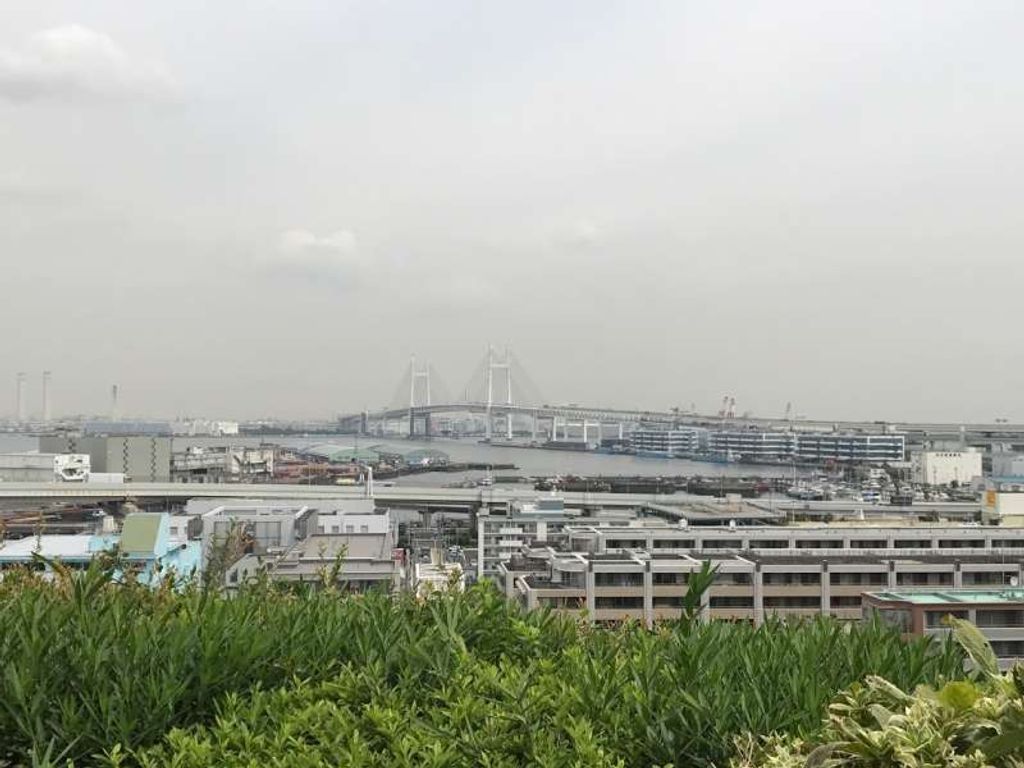 The British House was build 1937.  It was British Consular Residence. The house is a part ot Rose Garden. The design is introduced by the Shanghai British Office. 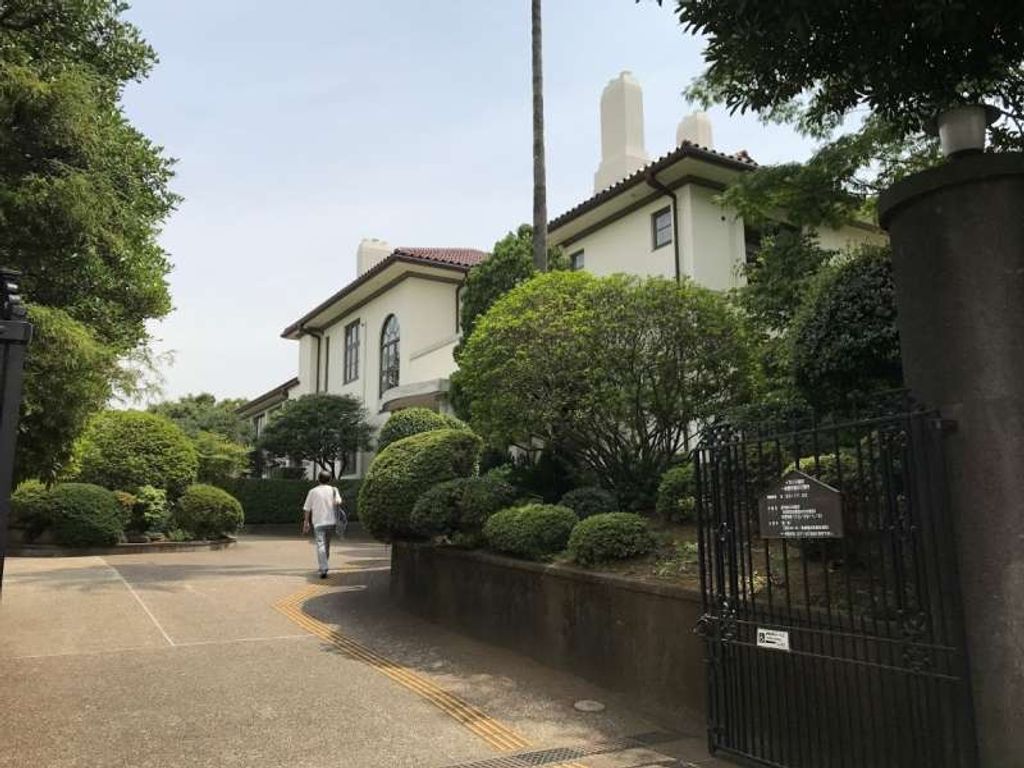 This is a tin- toy museum.  It is nice atmosphere and people, in particular the elderly person,  might be in the nostalgic feeling. This is Catholic Yamate Church.  This is the first cathedral building in Japan after the abolishment of national  isolation 1854.   It is serene and solemn inside church, and stained glass is so impressive. 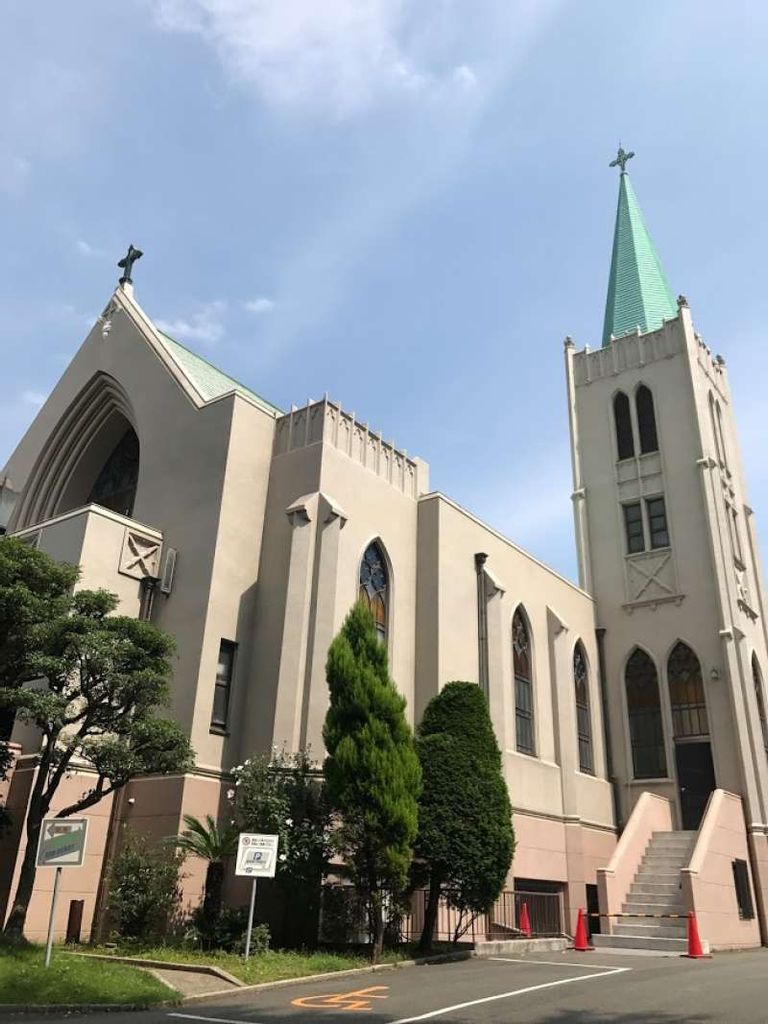 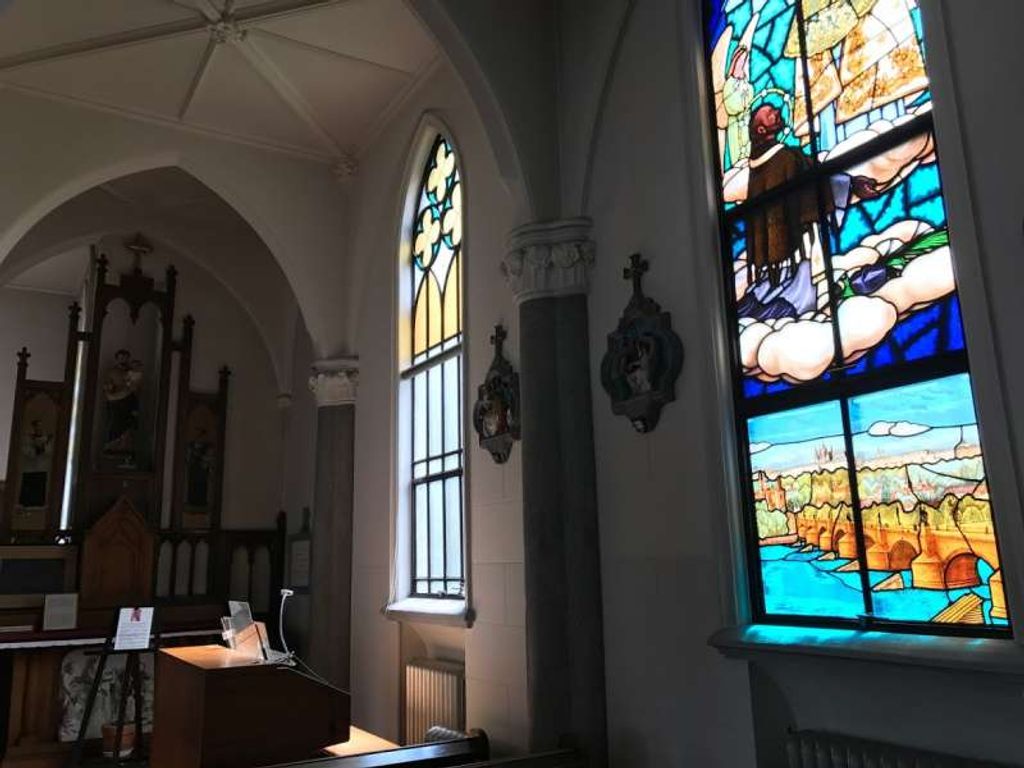 This is Berrick Hall.  British businessman, B.R.Berick (1878-1972) and his family lived here.   Spanish style house was designe by American architect, J.H.Morgan in 1930.  Berrick hall is the largest pre-war residence in Yamate district. 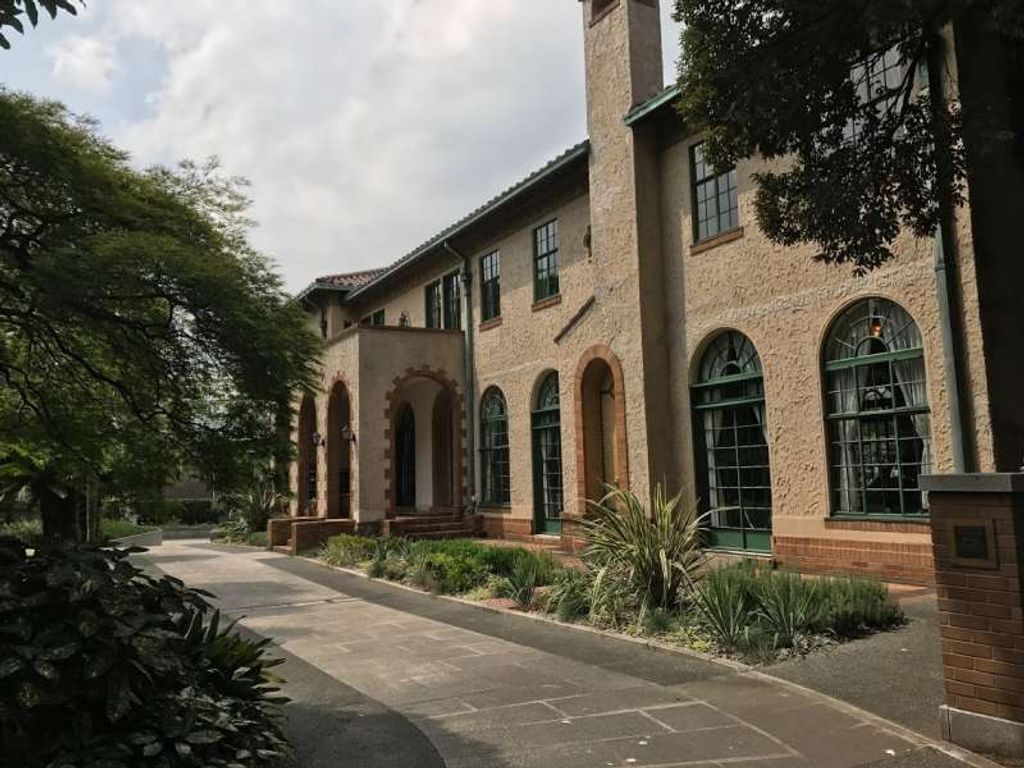 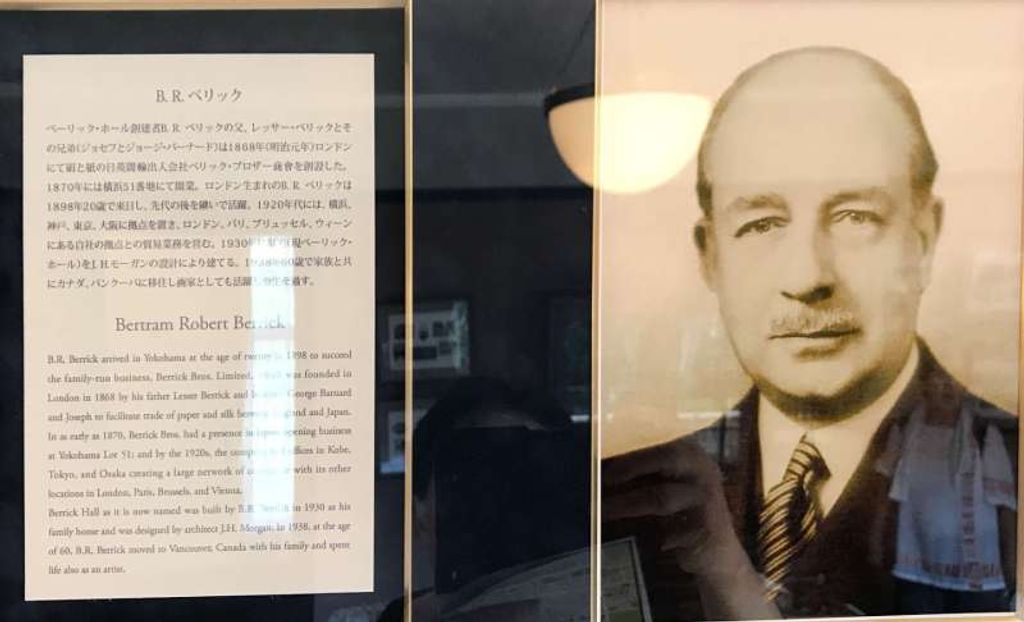 Sumo championship game is fun. The games are scheduled five times per year. Tokyo game starts in January for 15 days. It's exciting to watch when a sm...

There are so many Buddha statues in Japan.  Along with Nara Buddha statue, Kamakura is popular too.  Kamakura Buddha is unique because it is located o...

Egg cake, named TAMAGO-YAKI.  This street shop is popular for that.  TAMAGO-YAKI, japanese original food, is simply cooked by  mother or granma in a h...

Shinnyodo is a calm temple located in the east of Kyoto. It is said that famous monks erected in the 10th century.  Some part of that...

Girls highschool students visit Kiyomizudera temple, Ryoanji temple in Kyoto.  I am happy to guide them.  They had good chances to know the history an...

Plum flower,Japanese Apricot flower, festival takes place in a shrine in Kyoto. 2000 pieces trees, 50 kinds of varieties beauty are showing off its s...

The ancient capital Kyoto, there are so many attractive spots. Golden temple, Bamboo forest,Fushimi-inari shrine,Kiyomizu temple,Nijo castle,Nishiki food arcade, Kimono dressing,tea ceremony, and my villa. Besides, snow valley in winter, cherry blossom in spring, crimson leaves in fall. I think you'll have tight schedule. I'd like to customize your original tour. Please contact me now !

This course consists of the most famous shrine, Meiji-jingu, Shibuya shopping district, Samurai Museum and 150 meter-high-observation-floor in Tokyo Metropolitan Government Building. And there are additional choices such as Robot Restaurants and Shinjuku-Gyoen landscape garden.

Hakone is one of the well-known hot spring resorts in Japan. It is located about 100 km southwest of Tokyo by one hour train riding. The attractions of Hakone are not only relaxing with hot springs but also breathtaking beautiful scenery such as snow capped Mt.Fuji, cruise at Ashinoko lake and rifined art museums. Even a day trip is possible to fully enjoy its all charms.

Nara is one of the greatest center of Buddhism in Japan. In the 8th century, it flourished as an ancient capital based by Buddhism under the Empeor Shomu. You can find what Buddhism is and feel peaceful atmosphere. Todaiji temple, Kasuga shrine are must-see as well as deer park. Please don't miss the memorable visit, Nara.

Kamakura is one of the three old capitals of Japan from 12 to 14 century, along with Nara and Kyoto. This are is famous for Zen Buddhism and temples such as Hasedera, Kencho-ji, Hokokuji and Tsurugaoka shrine etc. Along with traditional atmosphere you can refresh with beautiful nature. It takes one hour from Tokyo by train.

Let’s check the hustle and bustle of Tokyo from the peaceful river. A comfortable breeze and a lot of seagulls welcome you. This tour starts passing the stunning Tokyo Bay Bridge and the Yurikamome, an automated train line with no drivers. At Odaiba, you will enjoy amusement spots like Madame Tussaud wax dolls, Legoland, and the iconic Gundam. Take the cruise from Tokyo bay and head to the Hamarikyu Japanese garden. Enjoy the amazing sunset view from Tokyo Tower.

Plan your trip to Yokohama with Shin Y.