There are two main purposes in using a Yukata: One is on special occasions such as summer festivals and firework displays; the other, during the night while staying in at inns or hotels.
The word, Yukata, came from “Yukatabira”. Yu means hot spring and katabira means one layered simple kimono.
Long ago, the upper class citizens wore a Yukatabira when having a steamed bath. This was made of linen.
During the Edo period, people had become accustomed to soak in bathwater.
As public bath houses became popular, the Yutaka had been commonly used like a bath robe after taking a bath. Having built a recreation room on the second floor of public bath houses, it had become a communication space for all. Then they innovated the use of Yukata for fashion. This time, it was made of cotton.
Later on, the Yukata became a typical kimono worn not just inside public bath houses but also when going there. As time went by, it became like a summer casual dress as we can see now.
Since the Yukata at Ryokan inns are for relaxing and sleeping, you can wear it comfortably and easily.
On the other hand, Yukata for summer festivals should be worn neatly with some special care, such as putting on proper underwear, putting your hair up, and taking care of your legs.
You wouldn't like to wear a dress that bares your chest or loses its seam, would you?
Finally, fasten the Obi sash. The style of Kimono is designed when it is worn. Before wearing them, they all have the same shapes. They will change depending on how you wear them and how to fasten the Obi sashes. You can enjoy an infinite variety of designs which are created with an Obi sash.
If you would like to learn the knack of wearing a kimono beautifully and neatly, please let us know. How would you like to become a “Yukata beauty”? 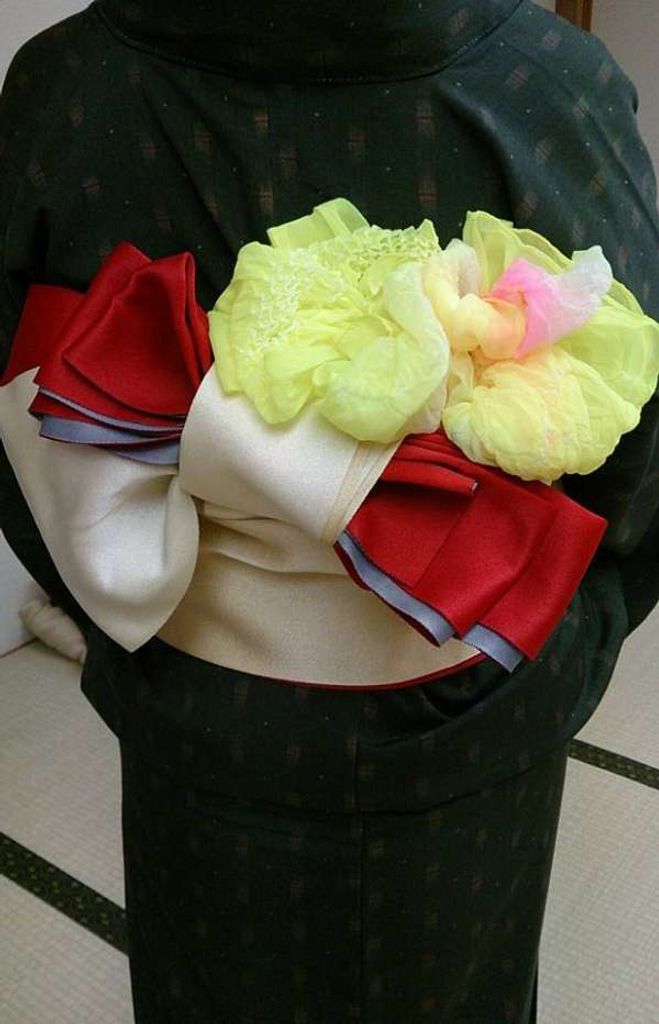 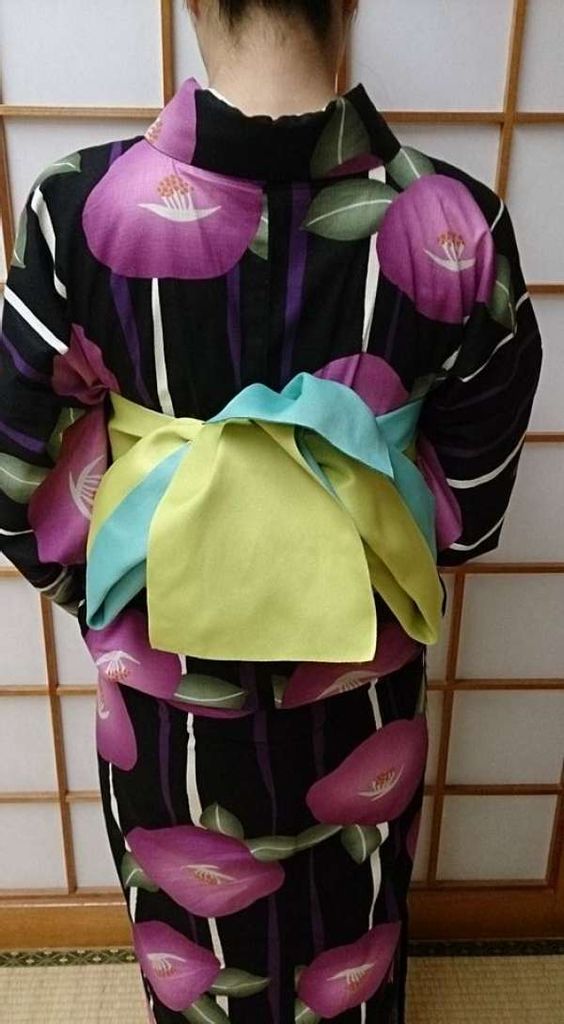 Kimono walking on a snowy day

Yesterday, it was after 66 years that the snow accumulated more than 10 cm in October in Wakkanai. On that day, we had a nice couple as our guests fr...

Take pictures in Kimono at the northernmost place of Japan

Are you looking for a place in Japan that is not famous among your friends, but interesting?   Then, come to Wakkanai, the northernmost pla...

Why I recommend wearing a kimono

To tell the truth, before starting our “Wakkanai Kimono Walking Tour”, the Kimono was just a traditional clothing of Japan for me. My last m...

Why not try getting up early in the morning and taste some fine morning coffee while viewing spectacular Mt. Rishiri? Indulge in the luxury o...

There are two main purposes in using a Yukata: One is on special occasions such as summer festivals and firework displays; the other, during t...

Hokumon Shrine Festival - Our tour was reported in a news paper

Hokumon Shrine, the northernmost shrine of Japan, had a festival . (July 4 - July 6) Reitaisai（例大祭）, the most important and annual festival, ...