From having authentic afternoon tea, to bawling over a live performance at a West End show, to admiring the city’s unique Gothic architecture, London merges tradition and history to make the perfect getaway experience.

Planning a trip to London may be intimidating, what with all the entertaining possibilities and beautiful destinations. This is why we’re here to recommend some of our favorite spots around the city. For a truly seamless travel experience, we’d also recommend checking out some of our private tours in London, our team of guides can show you the ins and outs like only a local can.

The Palace of Westminster 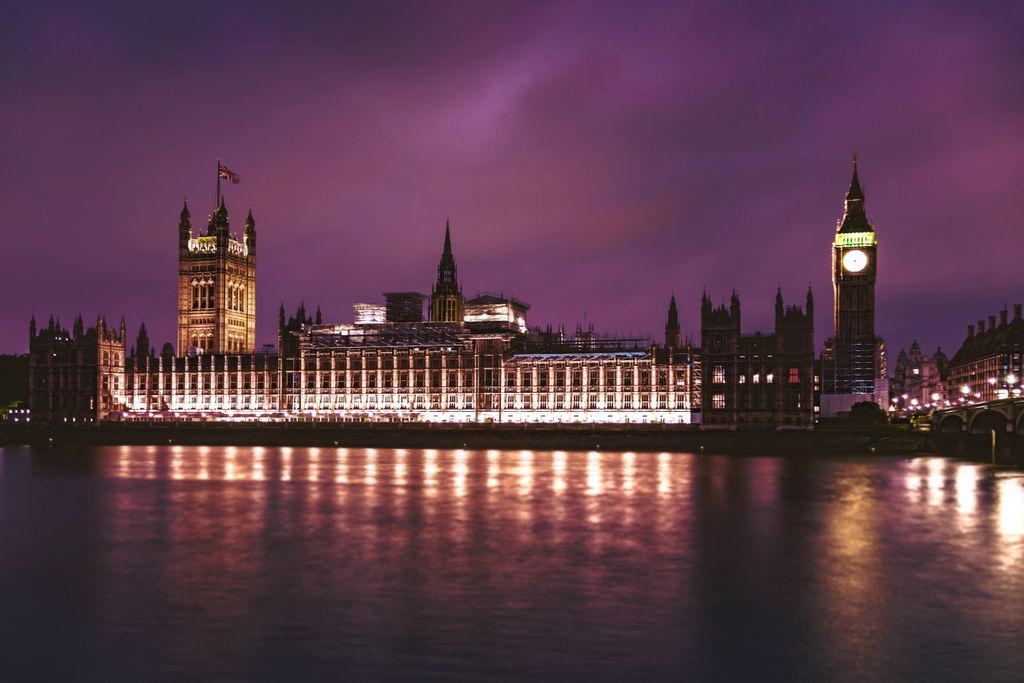 With a perfect view of the River Thames, the Palace of Westminster has hosted some of the most iconic people of all time, from housing members of the Royal Family since the 11th century, to seating the Houses of Parliament today.

This Cultural World Heritage Site is said to have been used from as early as the Middle Ages as a residence for the royals and monarchy. It faced a sinister disaster during the 18th century, being burnt down and almost fully destroyed in the process. This resulted in one of the largest fires in London at the time. A competition open to the public was then held to rebuild the historical landmark, and so winner Sir Charles Barry, aided by architect Augustus Pugin, built and designed the Palace of Westminster that we see today.

The Elizabeth Tower, formerly known as the Clock Tower, is found at the north side of the Palace, and holds one of the most iconic bells of all time: Big Ben. As you stroll through the Palace site, make sure to keep your ears peeled to hear the chime at the top of each hour. 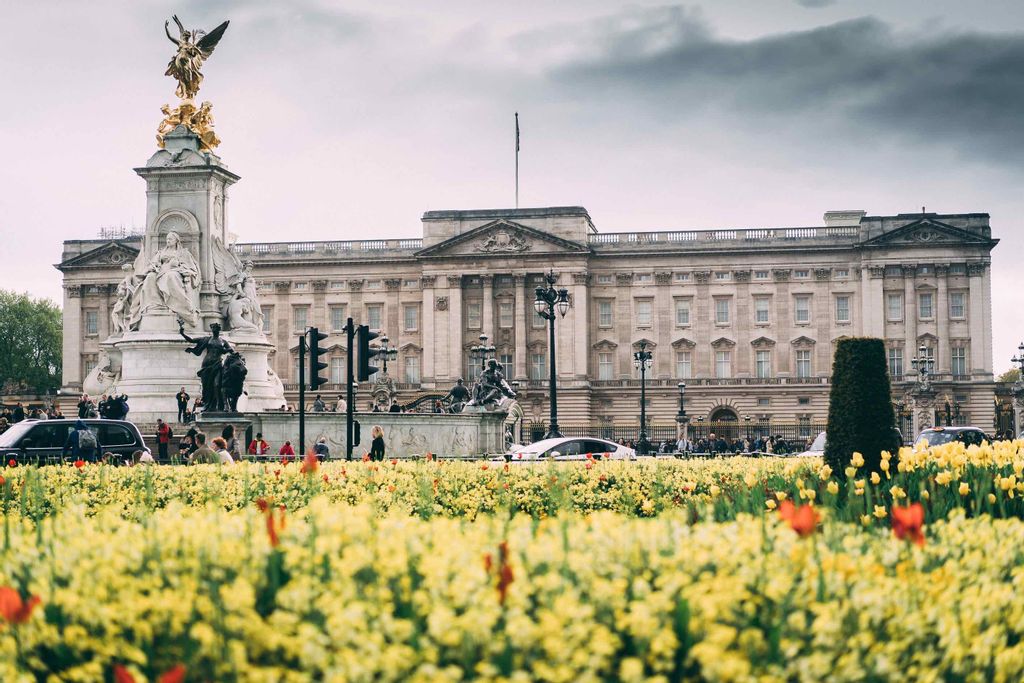 Inside the Palace, you will find hundreds of grand rooms, each with a story and purpose of its own. The State Rooms, 19 in total, are where the Queen and the Royal Family entertain guests. The most archetypical of State Rooms would definitely be the White Drawing Room. It may be the grandest yet most intimate room at Buckingham Palace. If the room sounds familiar to you, it's probably because the White Drawing Room is sometimes used as the background for Royal Family photos! 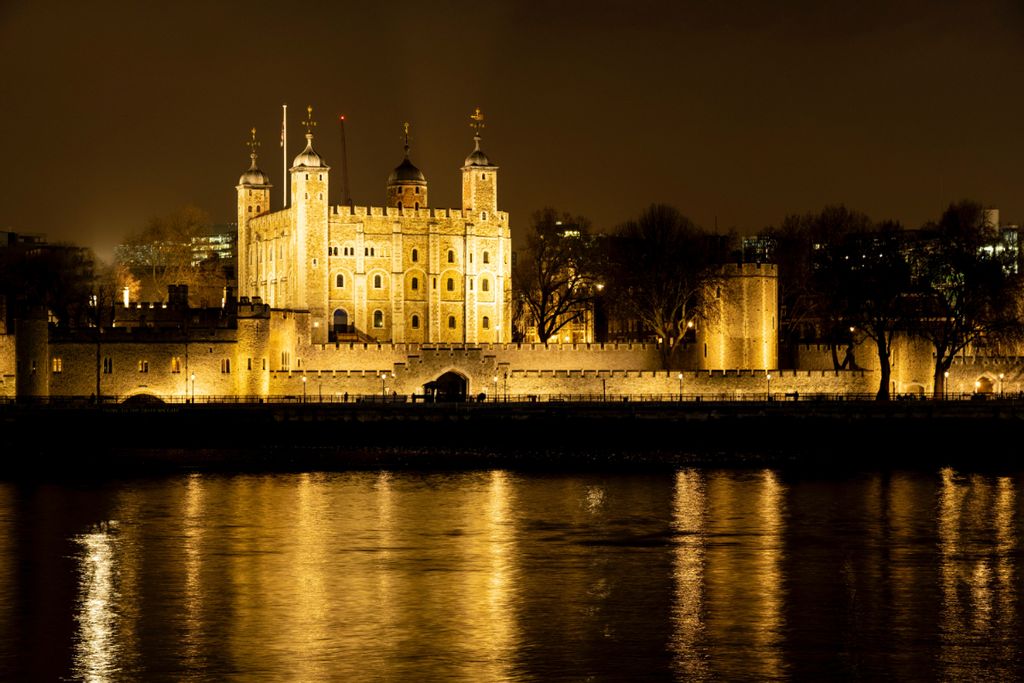 Another Cultural World Heritage Site finds its way into our list, and that is the one and only Tower of London. The Tower of London is built around the White Tower and possesses towering walls and a grand moat. During Christmas, that moat magically turns into an ice skating rink!

This high and mighty architectural beauty still stands a thousand years after it was built, and played crucial roles throughout British history. As the old home of the Royal Menagerie and the Crown Jewels, it is no wonder history buffs and curious tourists alike flock to the Tower. It can be explored through three interesting lenses: as a fortress, as a palace, and as a prison. Throughout history, it has protected national treasures, served as a home to royals, and perhaps most famously as a prison and place of torture.

Keep a lookout for the renowned Yeoman Warders (also known as the Beefeaters). Adorned in their red state dress uniforms and topping it all off with their Tudor bonnet, watching them perform The Ceremony of the Keys will leave you speechless. This is one of the few ceremonial traditions you can still experience in London. The Ceremony was historically held every evening to lock up the main gates for the night. Today this ritual is limited to only a few guests, but with GoWithGuide, you can create a customized private tour that includes this exclusive experience. 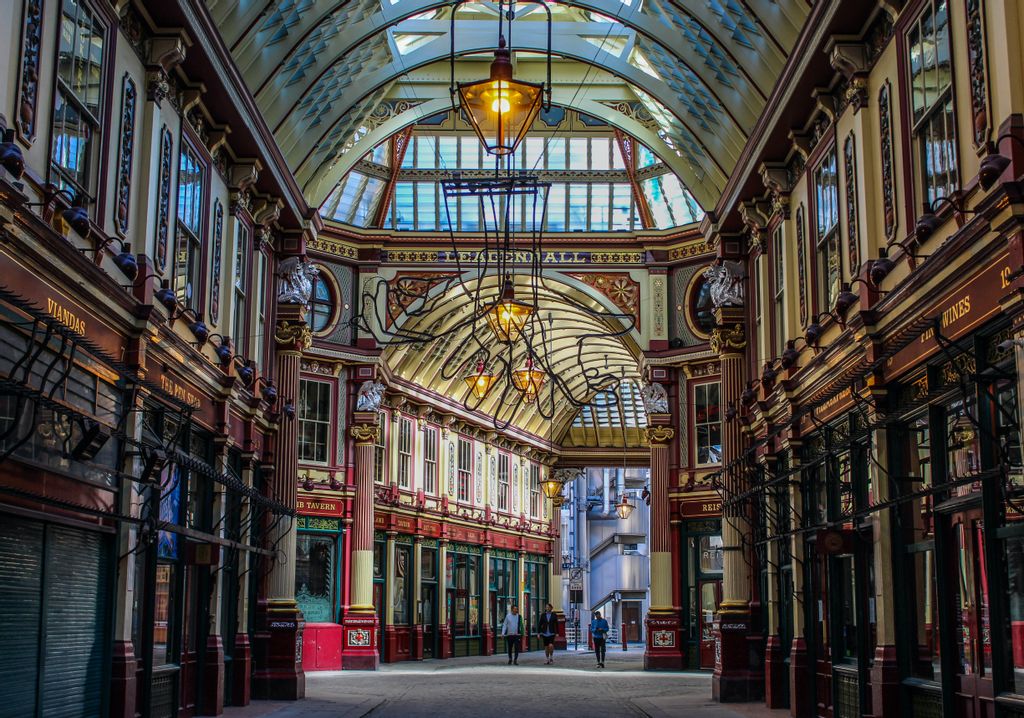 Wind down and relax in Leadenhall Market, a covered and charming market situated in the heart of London. The market hosts everything from boutique retailers, fine dining restaurants, beautiful airy cafes, and vibrant florists. As you stroll through the covered walkways, you will be enticed by the smell of freshly baked bread, the aroma of blossoming flowers, and the beauty of the market’s ornate roofs and cobblestone floors.

Leadenhall Market started off as a market for fish, meat, and eggs in the 1400s. It later expanded to leather, cutlery, and all sorts. Today, it is an upscale market also organizing cultural events and activities. If you find yourself traipsing Leadenhall Market, don’t forget to catch an event while you’re there. You won’t regret it! 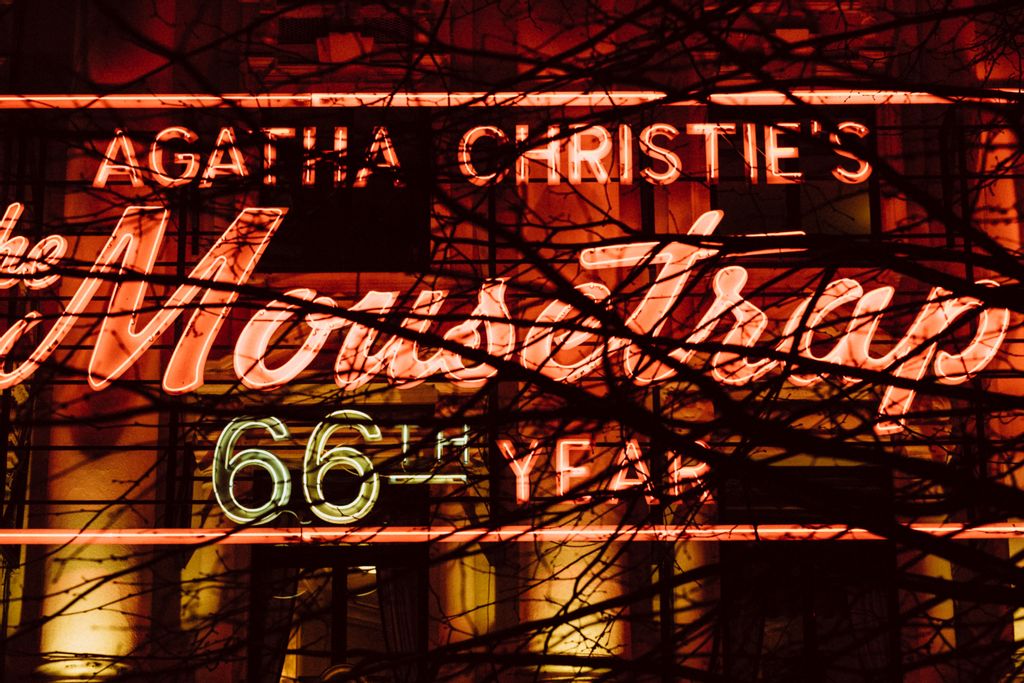 Why not end the day with a world class theater performance in the West End? The theater district holds great historical importance in London, with English playwrights such as William Shakespeare and T.S. Eliot making their mark upon the global theater scene from here. The West End is to London as Broadway is to New York. With more than thirty classic theaters to choose from, there is bound to be a performance to peak your interest.

The West End not only holds shows and plays, but also boasts shops, restaurants, a vibrant nightlife, and exceptional historical monuments. Trafalgar Square is well-known for its four sculpted lions and Nelson’s Columns, and the National Gallery lies opposite the square - making it a picturesque go-to spot. Piccadilly Circus can also be found in West End. This road junction is arguably one of London’s most iconic sights. Walking through the lively, neon-filled junction will leave your heart thumping and your eyes glistening for more.

Wherever you end up going, you’re sure to have an exciting and unforgettable experience. Check out our tours page and guides page to find out more about exploring the city alongside one of our experienced private guides. If you prefer a more private, tailor-made experience, many of GoWithGuide’s tours are also customizable!

Plan your trip to London