If you are searching for a place to relax and enjoy being one with nature, then Nikko is your answer. A huge mountain resort nestled in Tochigi Prefecture, Nikko serves as one of the most beautiful cities in Japan. If you want to relax, experience scenic views, or learn more about this historic place, then read on for our top five nature spots of Nikko: 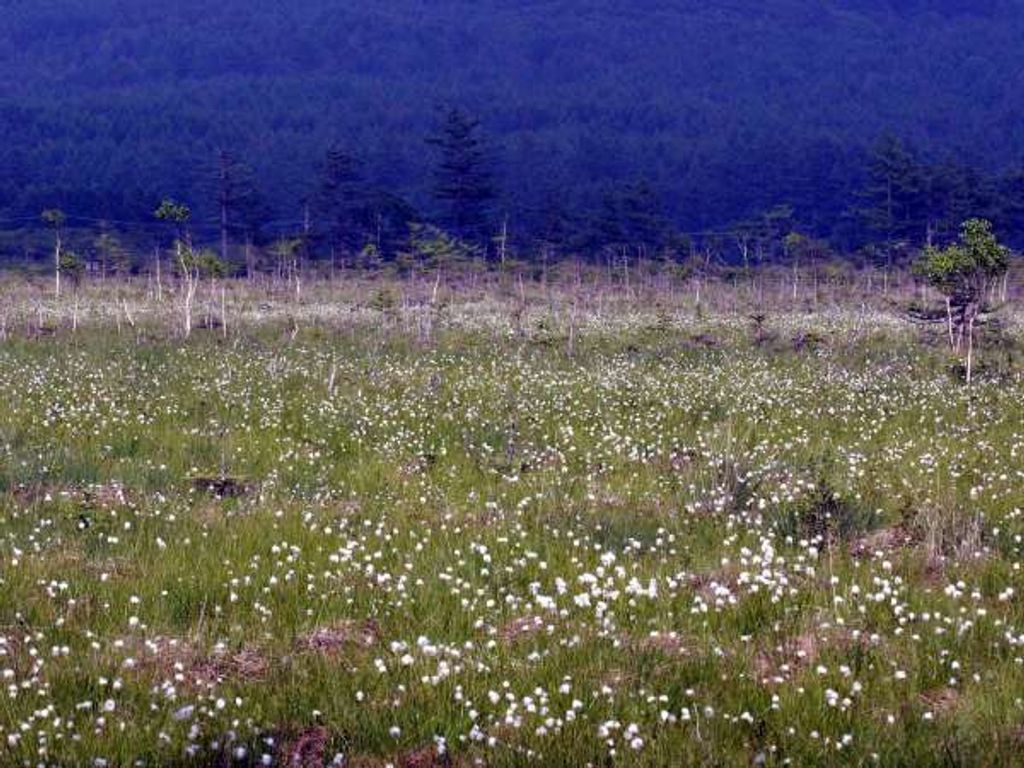 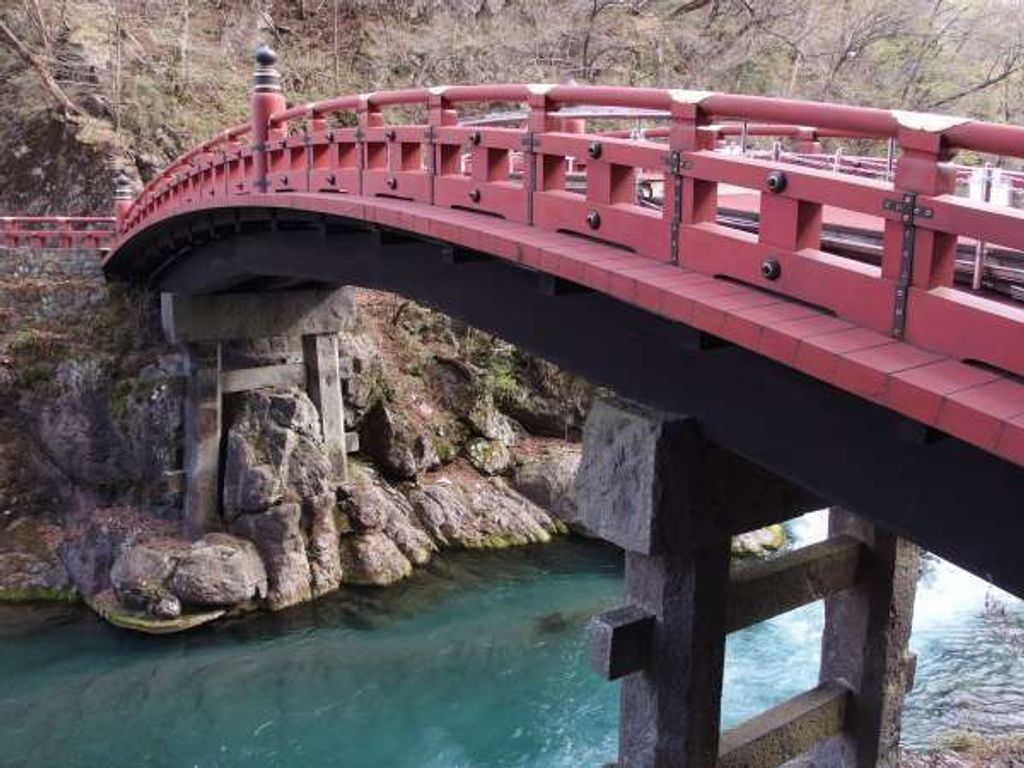 The discovery of Nikko happened in the 8th century during the Nara Era. When Mt. Nikko was first explored, steep cliffs and the rough waters of the Daiya River were major obstacles. The bridge’s legend began when the monk Shodo Shoin prayed to the gods there and the god Jinja-Daiou appeared, with two snakes transforming into a bridge which he could cross. Only used in special cases for events or when the shogun was passing through, ordinary people traveled over Nikko Bridge downstream. Although Shinkyo Bridge can be traversed for a fee, it is currently closed so crossing over it is impossible. Among the important events is the annual cleaning. Every year in December, Shinto priests in Heian Era kariginu clothing and eboshi headgear along with shrine maidens in white clothing and red skirts use 4m bamboo poles and sweep away a year’s worth of dust as a custom in preparation for the New Year. Approximately 3m poles sweep the dust off the 28m-long bridge so that it is not damaged. By around noon, the brilliance of the vermillion increases and the bridge’s elegant appearance returns.

Late October to early November is the best time to see the autumn colors at Shinkyo Bridge. With the blue of the river, the vermilion of the bridge and the gold of the trees, the scene comes to resemble a painting. In particular, the time of the soft light in the morning creates a divine mountain, a landscape that is befitting of Nikko. At night, the area is illuminated. This occurs from late October to early November for a period limited to 3 days. The two shrines and one temple of Tosho-gu, Rinno-ji and Futara-Arayama are lit up along with Shinkyo Bridge. The collaboration between World Heritage Sites and autumn leaves being illuminated takes you into a fantastic world. It is a precious event to be appreciated. 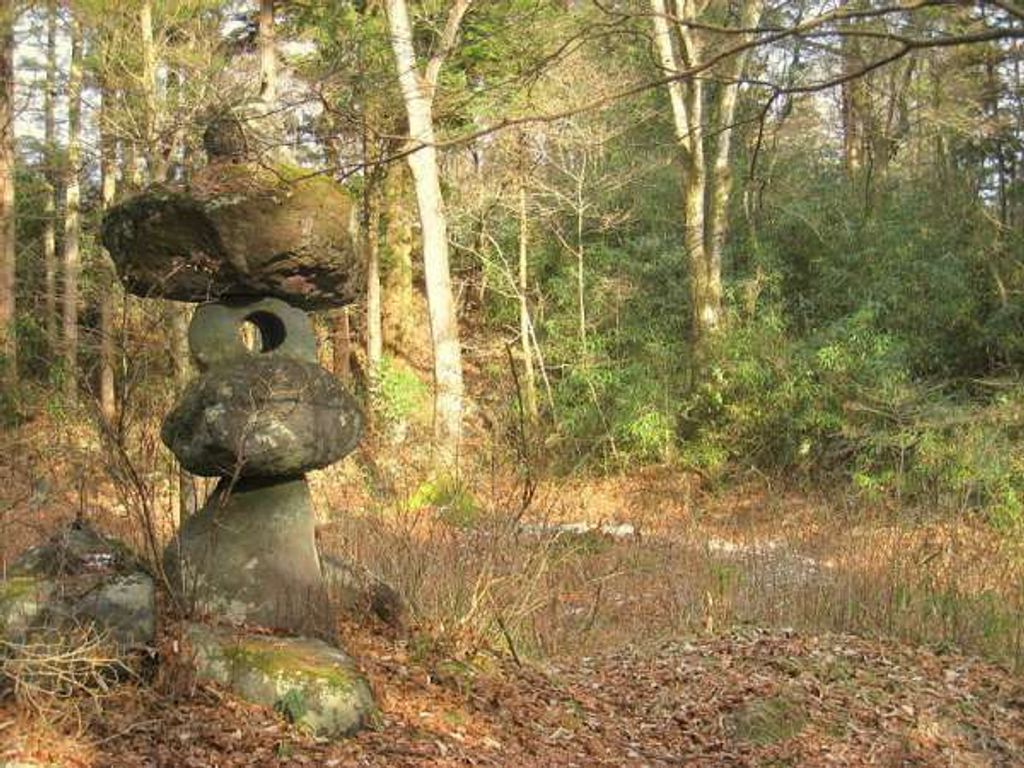 The garden was established in 1902 as a research and educational area for alpine plants and cold-weather flora. Afterwards, part of the former Tamozawa villa and the adjoining area were donated to the garden to create a total area of 106,980㎡. There are rivers flowing within the huge garden, and with Japan’s first Western-style horticultural site of Rock Garden and the bog gardens which use an abundance of water, you can view an alpine landscape that re-creates a highland beech forest among other things.

The spring is the time to see the cherry blossoms and rhododendron. The rhododendron which blooms in mid-April is related to the representative azalea that marks a Nikko spring. Immediately afterwards, the cherry trees start blossoming heralding the arrival of the season. From spring to summer, Mizubasho Pond is a place to see. In mid-April, skunk cabbage (mizubasho) blossoms in the hundreds as their white spathes become very noticeable. Violet irises provide color around the pond in early summer. There is one spot for autumn foliage. 21 out of the approximately 28 wild species in Japan are cultivated here. From late October to mid-November, you can enjoy the changing colors of autumn everywhere in the garden. The garden path running alongside the Daiya River becomes a red carpet of fallen leaves. Nikko Botanical Garden is closed annually from December 1st to April 14th. Winter plants are few because of the cold region, and with the dangers of snow accumulation, maintenance is necessary.

At the Tamozawa River flowing inside the garden, there is the Kayoimi Bridge. When this area was part of the Imperial villa, the Imperial family led by the Emperor went back and forth over the bridge. Refined stone lanterns stand silently, and you can catch a glimpse of what a Japanese garden of that time was like. 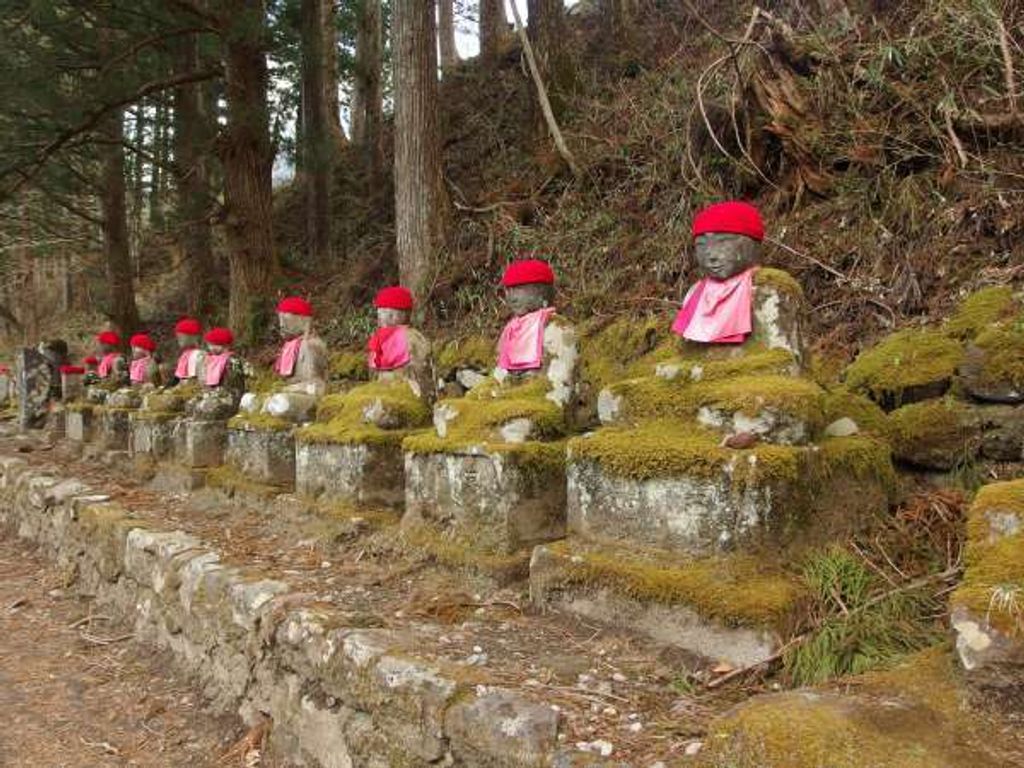 This is a place that was formed from the lava from the eruption of Mt. Nantai. This gift from the great land of a lava-formed ravine is a soothing walking course along the Daiya River. It is also a place where the current suddenly accelerates due to the lava blocking the river. Because the river flows with the echo of kanman (full of malice), it was named Kanmangafuchi. You can enjoy the wonder of the sound and scenery of the Daiya River.

Nishimachi Taishi-do Hall is a small shrine painted in red where Prince Shotoku is enshrined (a structure that enshrines a god). Prince Shotoku brought together an excellent group of craftsmen to build Horyu-ji Temple. Those wonderful techniques were also requested in Nikko. Passing Nishimachi Taishi-do, walking upstream along the river will bring you to the main gate of Jiun-ji Temple. Going further upstream after passing through the main gate, there will be ghost jizo statues lined up along the route. 70 of these statues remain out of the original 100 after a major flood in the Meiji Era. One head of the jizo was found on the river bed and is currently enshrined at Joukou-ji Temple. The statues have been called ghost jizo since the number of statues differs depending on whether you’re coming or going. Kanmangafuchi has a lot of fog so there is a mysterious atmosphere. After passing Jiun-ji Temple, there is Reihikaku which sticks out into the river and was built at the same time as Jiun-ji. The large rock on the opposite bank is where Acala The Fire God is worshipped (an envoy of Shingon Buddhism), and it is a place where services are held while facing the rock. A statue of Acala had been there before but it was washed away in a flood.

Since there are relatively fewer people here within Nikko, you can also enjoy looking for kame-iwa (rocks that resemble turtles swimming in the river which turn white on sunny days and black on rainy days) and bonji (Sanskrit) characters written on the other side while taking a stroll. Nikko Botanical Garden across the river is slightly different and interesting as a place to see at Kanmangafuchi. On winter nights, there is the Nikko Candle Pageant (held every February, several thousand candles are placed alongside the jizo). It is a popular event with its magical atmosphere. 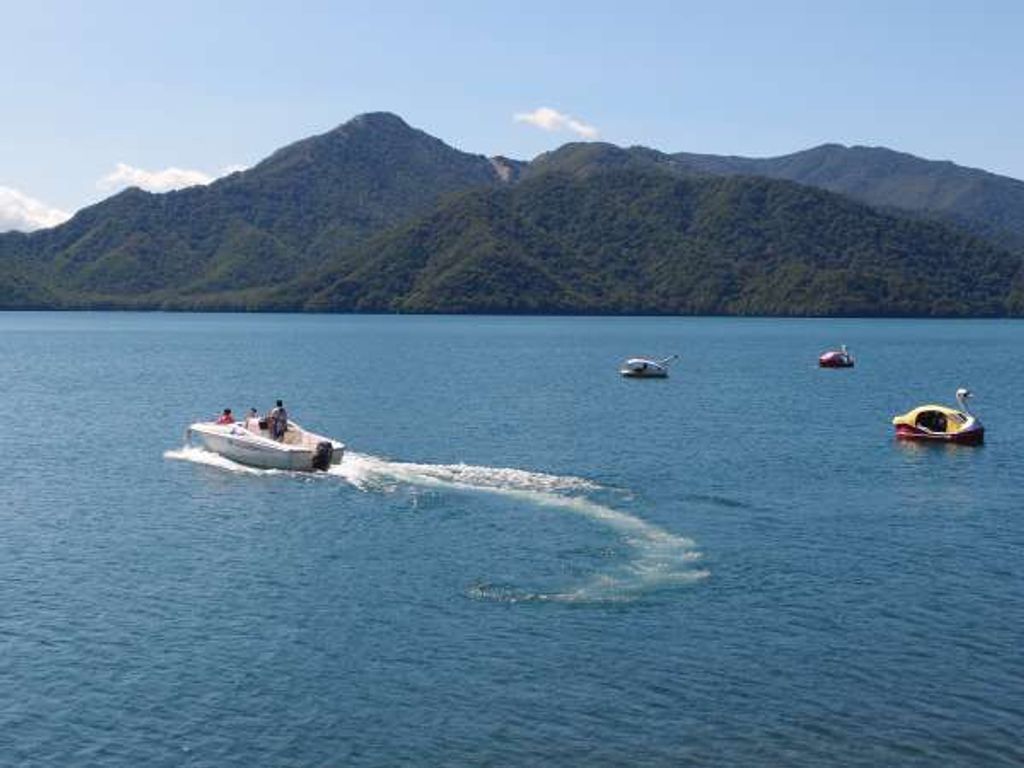 Popular with foreigners charmed by Lake Chuzenji during the Meiji Era for its cool climate, embassy villas for the United States and European countries were built one after another there. As a summer resort, you can get a glimpse of Western history. There are traces of those buildings at the lake and the surrounding vicinity. The Italian Embassy Villa Memorial Park was built in 1928 and up to 1997, was used by successive generations of ambassadors and their families. Afterwards, it was donated to Tochigi Prefecture and reconstructed, and was opened to the public as a free park in 2000. Note the regional cedar used by the celebrated American architect Antonin Raymond. It is a unique construction utilizing the cedar bark for the entire structure from exterior to interior which is splendidly harmonized with the rich nature.The villa is 2 stories high and was designed meticulously so that you can see the lake from every room. The fireplace is surrounded by Western-style furnishings so you can spend an elegant time there. Going down to the lake, there is a pier and from there, you can view the scene of Mt. Nantai.

Nikko Shinko Church is a Tangible Cultural Property designated by Tochigi Prefecture. Many foreign visitors who came to spend time at Nikko as a summer resort wanted to have a church established there and so it was built. James M. Gardiner, the architect behind the church’s stately Gothic stone construction, and his wife are buried there. It has a unique atmosphere with andesite from the nearby Daiya River and local Kanuma stone being used. The stained glass noticeably stands out. Aside from worship services and special events, you can tour the church free of charge. Meiji-no-Yakata is a nationally designated Tangible Cultural Property. It was once a villa built for an American trader, but it is now a restaurant specializing in yoshoku, Western-influenced Japanese cuisine. The building has a Georgian design which was popular in 18th-century England. The rice omelette and cheesecake are famous. The restaurant is always crowded so while waiting you can take a stroll at the same site through the garden.