Great Buddha and Various Historical And Cultural Spots in Kamakura

There are two large statues of Buddha in Japan (Nara and Kamakura) called “Daibutsu” which means “Great Buddha”.
The Great Buddha(13.5 meters, 121tons)” is one of the major landmarks and most popular tourist spot in Kamakura.
“The Great Buddha” was completed to build up in 1243 and has been sitting in Kamakura for more than 760 years.
The “Great Buddha” has been in open air since 15th century because the hall (Temple) was repeatedly destroyed by storms and earthquakes and was swept away by a tidal wave in the 15th century 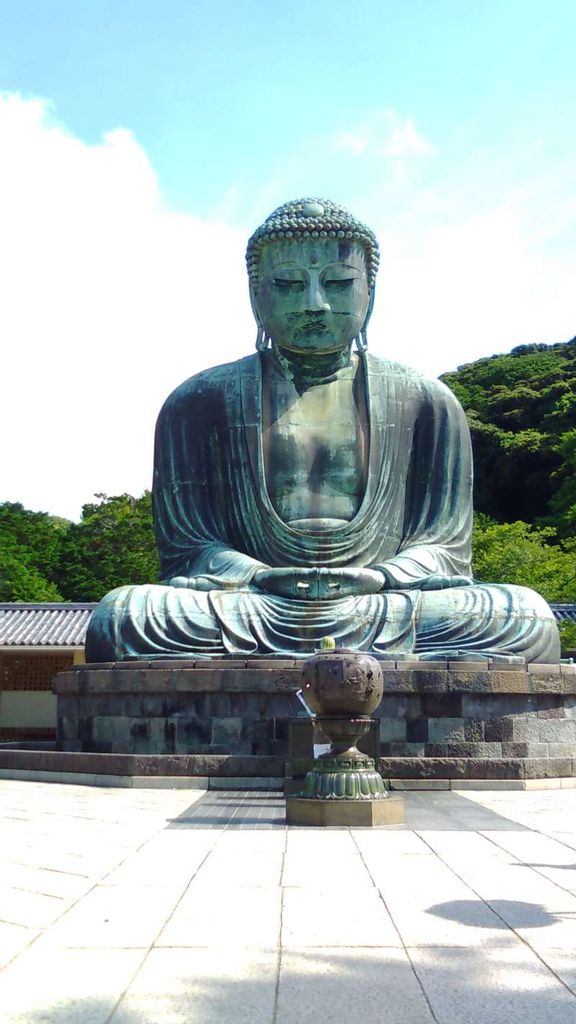 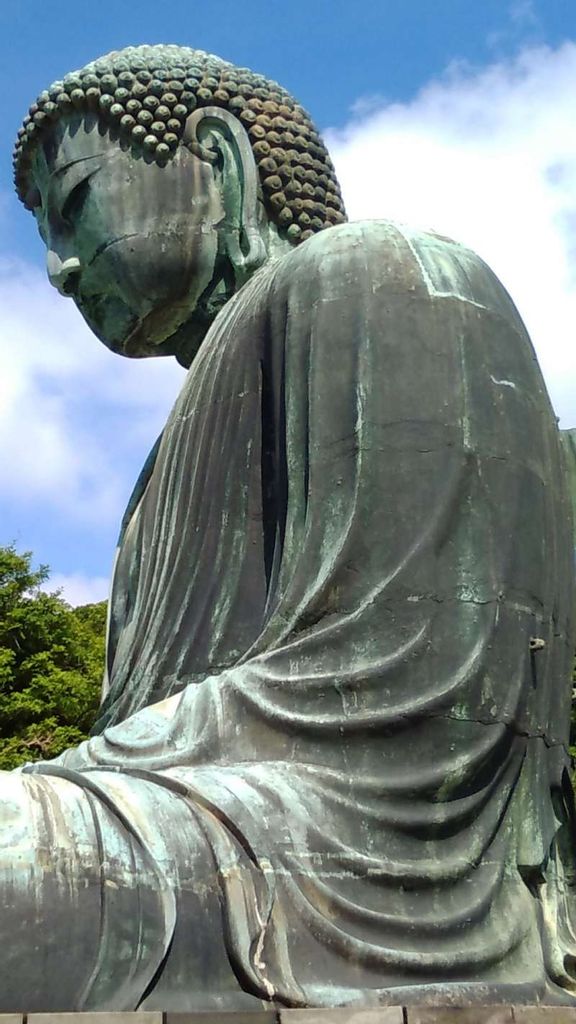 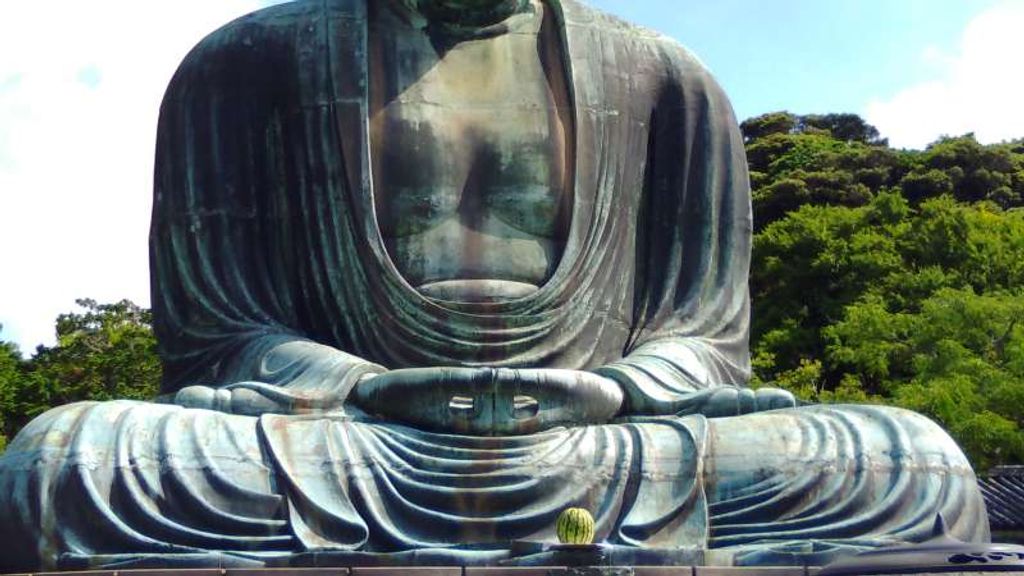 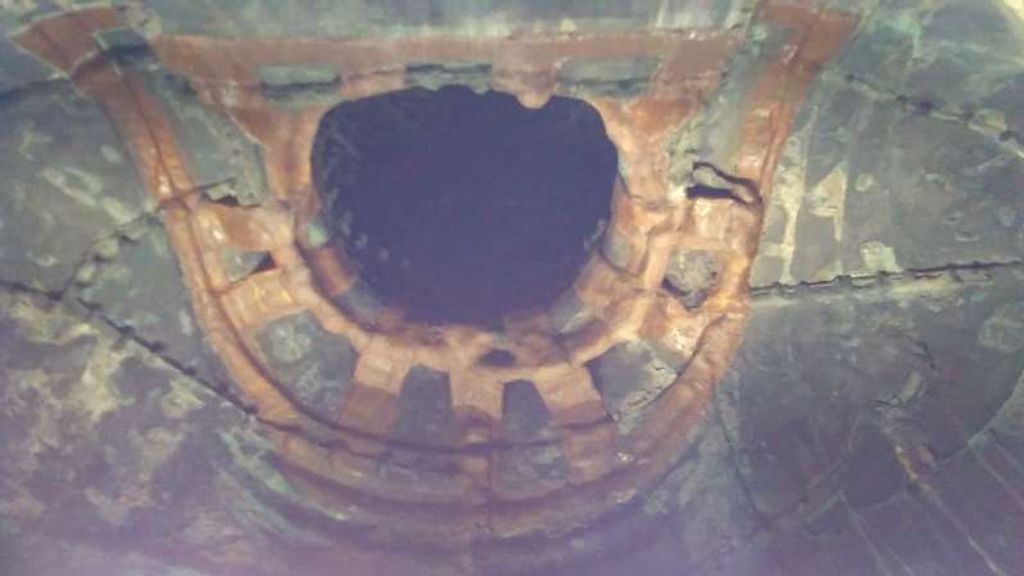 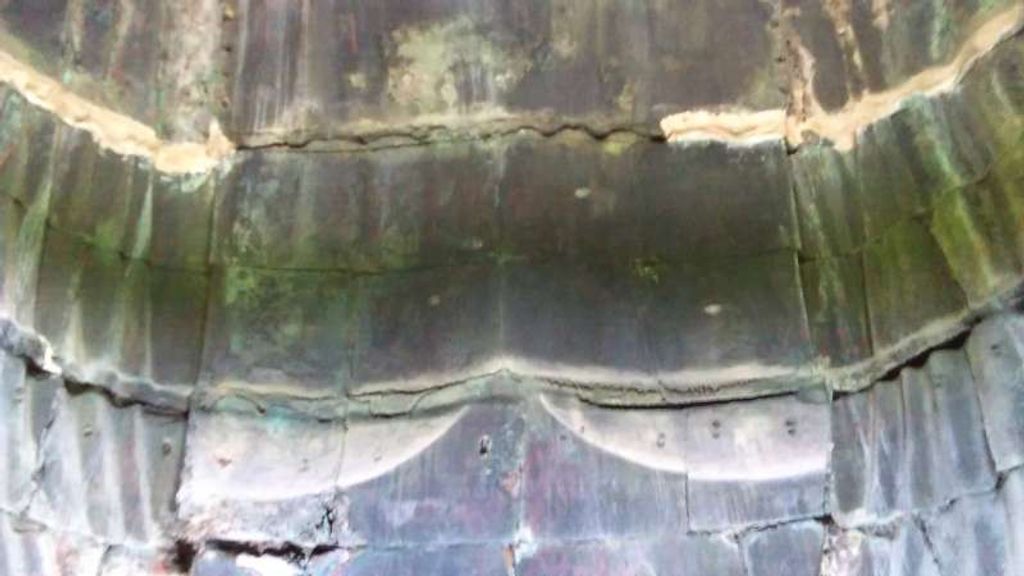 Therefore, “The Great Buddha” has been sitting in the open air for more than 500 years.
Even the Great Kanto Earth quake in 1923 did not harm the body of the Buddha.
Why do you think that the Buddha could have survived for so long years ?
The secret of that is from the technology of the structure inside the Buddha as shown above.
＜Construction Techniques in the inner Hollow of “The Great Buddha”＞
The statue was cast in eight separate sections.
Each joint is identified by a horizontal line as you can see in above photo. The mold is considered to be held in place with wooden supports and taken off after the casting was completed. The interior wall was made in a series of 40 separate castings.
You can also see the different variations in the method of welding. The lattice pattern of the interior wall indicates that a large number of molds were placed on top of each other in layers.
This technology represent the traditional Japanese craftsmanship skill which are also seen in various manufacturing spots and various cultural goods such as “Five pagoda in temples”, “ Ukiyo-e: wood block painting” and “Bonsai: the horticultural are of miniature potted trees and plants” , etc.
You can go inside the Buddha and find the skill by yourself.

If you are interested in above Kamakura tour, please refer following URL registered by me.

Plan your trip to Kamakura with Kashima H.