Five Ways to Travel Around Iwate

Travelling to Iwate and not sure how to get around? From cruises that flow through vast gorges and chasms, to nostalgic trains. A trip to Iwate is sure to take you to a Japanese past. Surrounded by nature, these five travel routes will help you plan the perfect Iwate trip: 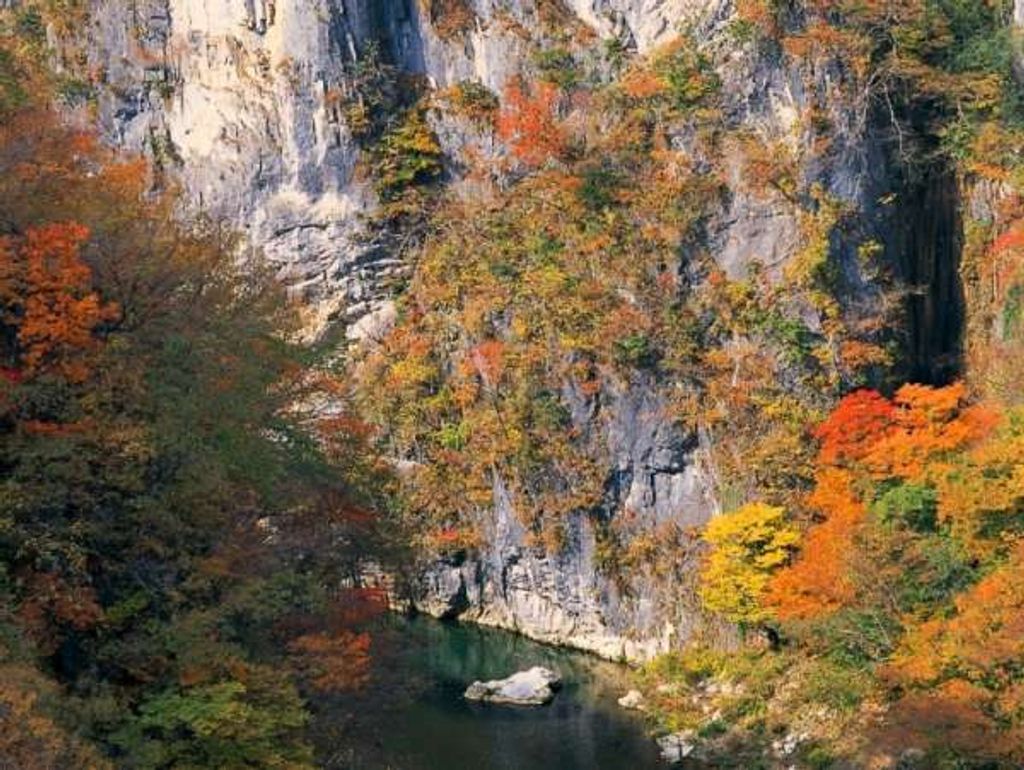 Geibikei is a gorge on the Satetsu River, a tributary of the Kitakami River flowing through Iwate Prefecture. Along the river, limestone cliffs soar more than 50m, many strangely-shaped rocks exist everywhere, a waterfall flows and even limestone grottoes can be seen which all create an unending magical landscape. This secluded area has been designated as a National Place of Scenic Beauty and Natural Monument, and has been chosen as one of the 100 Landscapes of Japan. It has had a long history of being an absolutely unexplored region, not even recorded in the Fudoki (ancient geographical records) or in other pictorial records.

When it comes to Geibikei Gorge, there is the very serene river cruise on the gently flowing and shallow Satetsu River. You will want to savor the scenery while relaxing and listening to the boatman sing “Geibi Oiwake”, a minyo song. During the season of the cherry blossoms, it feels like Shangri-La here, and in the winter, an emotional scene resembling an India-ink painting spreads out. However, at Geibikei, which is beautiful all throughout the year, the loveliest time is from late May to early June when the wisteria blossoms are out. The tassels of violet wisteria blooming on the precipices along the clear stream are pictured in contrast with the fresh green leaves which make for an exceptional beauty.

On the Geibikei river cruises, instead of just sailing on the usual boats, you can enjoy special elaborate rides celebrating the seasons. On the Chaseki (tearoom) cruises limited to the seasons of the fresh leaves of spring and the foliage of autumn, you can enjoy the elegant tea ceremony while cruising down the river, and on the summer Yugure (twilight) cruises, you can savor Geibikei as it is painted in sunset tones from 5 pm. In addition, on the Kotatsu cruises which are in operation from December to February, boats are provided with Japanese kotatsu (low wooden tables) on which you can savor the tastes of Japan through warming fare like hot pot cuisine and rice dishes while fully enjoying the scenery of winter. There are also boats which can be chartered and even onboard weddings can be held so if you are interested, please don’t hesitate to check the website. 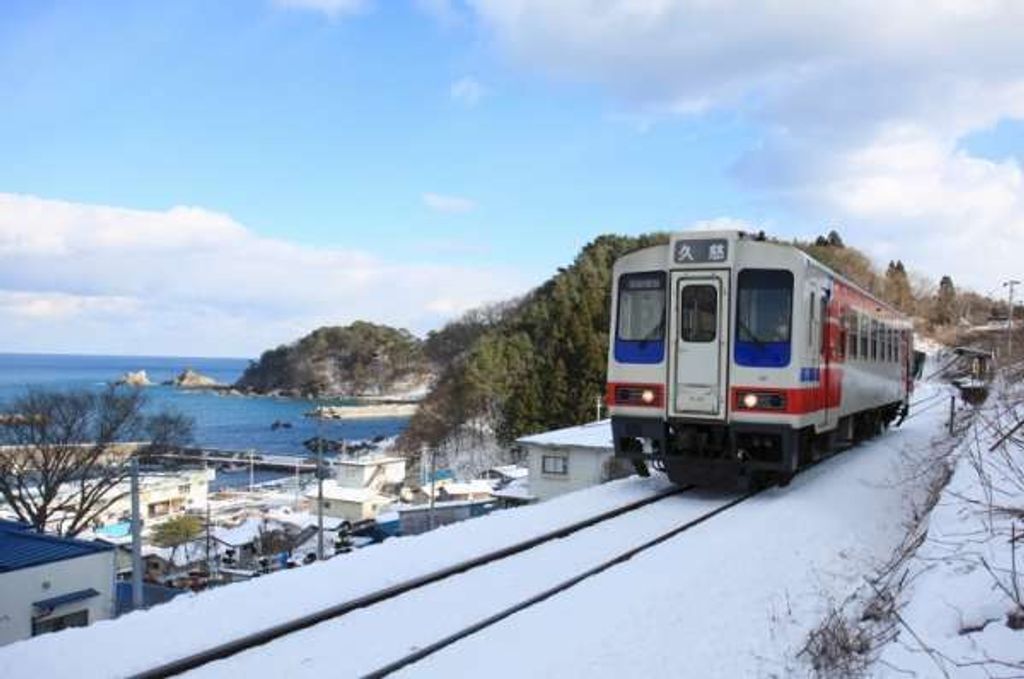 A train trip that links the picturesque Tohoku coastline with a grand panoramic view of the Pacific Ocean. The proud Sanriku Railway with Japan’s foremost window view of the Sanriku coastline. You will also enjoy the relaxation of having ekiben cuisine either within the gorgeous confines of the Retro Train or the O-zashiki Train which is equipped with sunken kotatsu.

Telephone reservations are accepted from 9 a.m. on the day 1 month prior to the chosen day of your trip.
Sanriku Railway Company, Passenger Service Department Tel. 0198-62-8900. 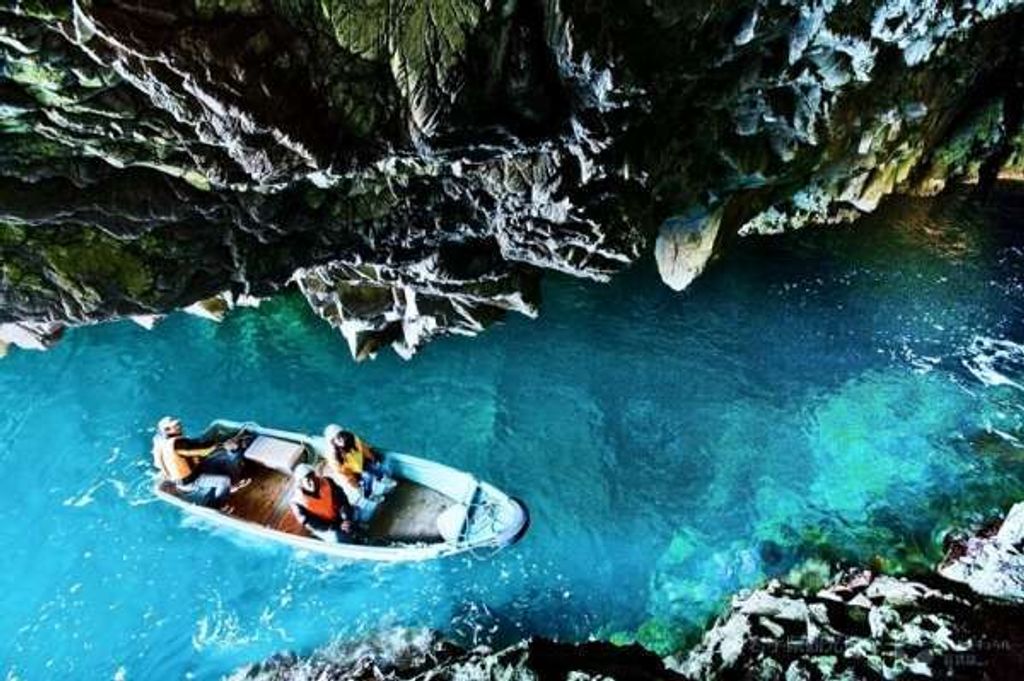 The mysterious blue that expands within the cave. A remote part of Jodogahama toured by a sappa boat. Riding a small fishing boat known as a sappa, this is a cruise where you can get a close look at the dazzling scenery of fantastically-shaped rocks within the inner bay of Jodogahama and the intricate topography. Enjoy the sea while on this fully liberating excursion only found from a small boat! 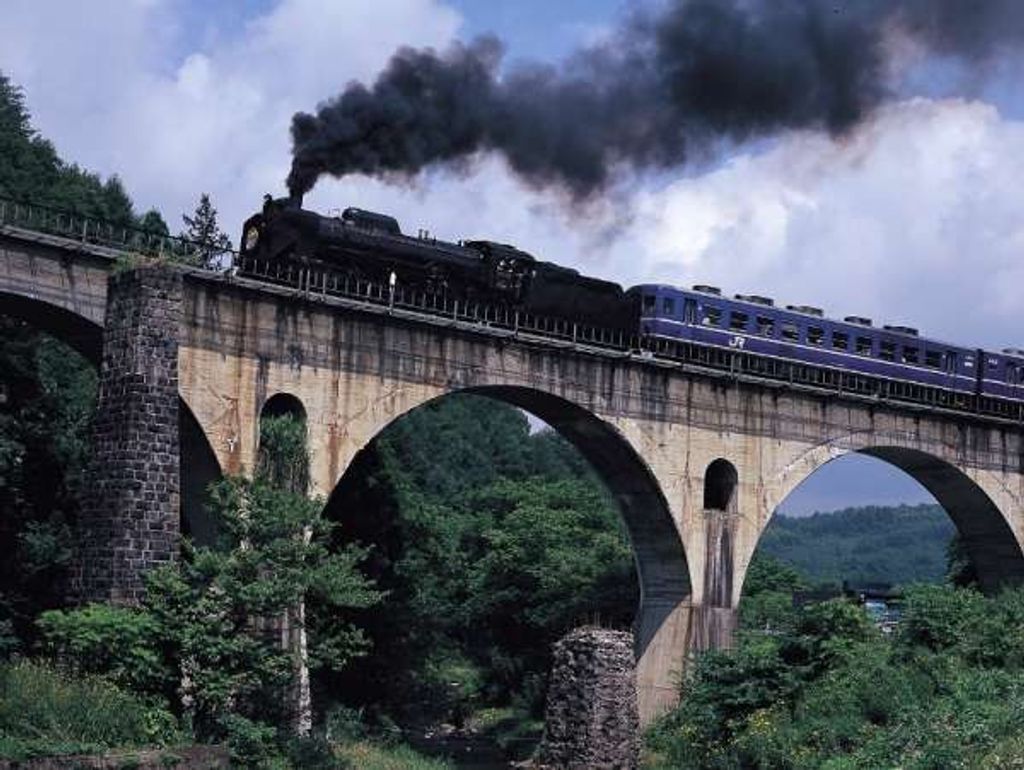 A railway that soars up to the galaxies runs here. A bridge in a remote woodland that spurs thoughts of nostalgia. The 5-arched Miyamori Bridge has been affectionately known as Meganebashi Bridge. The scene of the railway passing over its height of 17.8m and the wondrous nighttime illumination are popular. Illumination begins each night from sunset, until 10 p.m.

The Yamada Line links Morioka and Miyako. Crossing through the Kitakami Mountains, you can enjoy a slow ride and an idyllic landscape while stopping at unstaffed stations known as “hikyo-eki”. A small trip on a single track starting from Morioka City making stops at rustic stations while navigating through lush green mountains. Since only 4-5 round trips are operated between Morioka and Miyako in one day, please carefully check the time schedule when planning your trip.

Plan your trip to Iwate