I wish this year will become a good year for all people who visit this blog. At the beginning of this year, I describe a brief Kyoto history related with Japanese religions trandition. The history of Kyoto has started from the establishment of Heiankyo-capital in 794 which Emperor Kanmu handled.  The transfer of capital usually occurs when the way of policy must be changed. The name of the era is called Heian-era (794-1185). During this time-flame, two famous Buddhist (Saicho & Kukai) brought back esoteric Buddhism to Japan after they learned that in China. 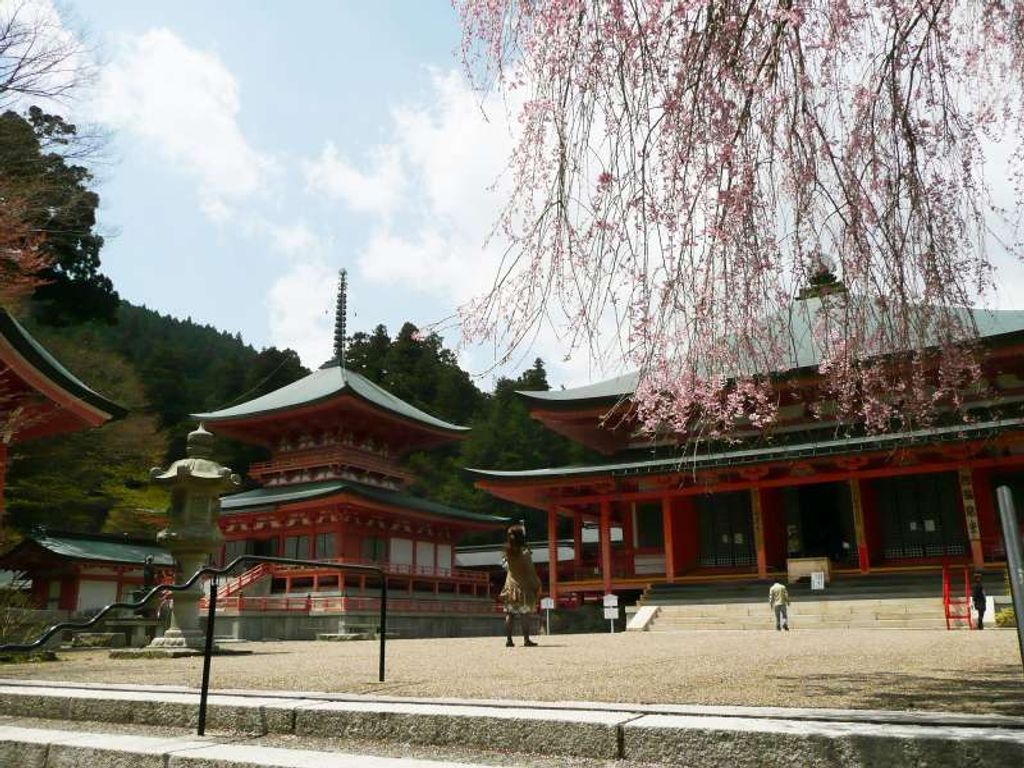 The Heian capital has grown up with noblemen who were influenced by the esoteric Buddhism. Toji, or the Kyoo Gokokuji, as below photo is a monastery temple which was founded in 796 under Emperor Kammu’s order, and is associated with Kukai, the renowned Buddhist priest in Heian period.  Kukai was honored with this imposing temple by Emperor Saga in 823. 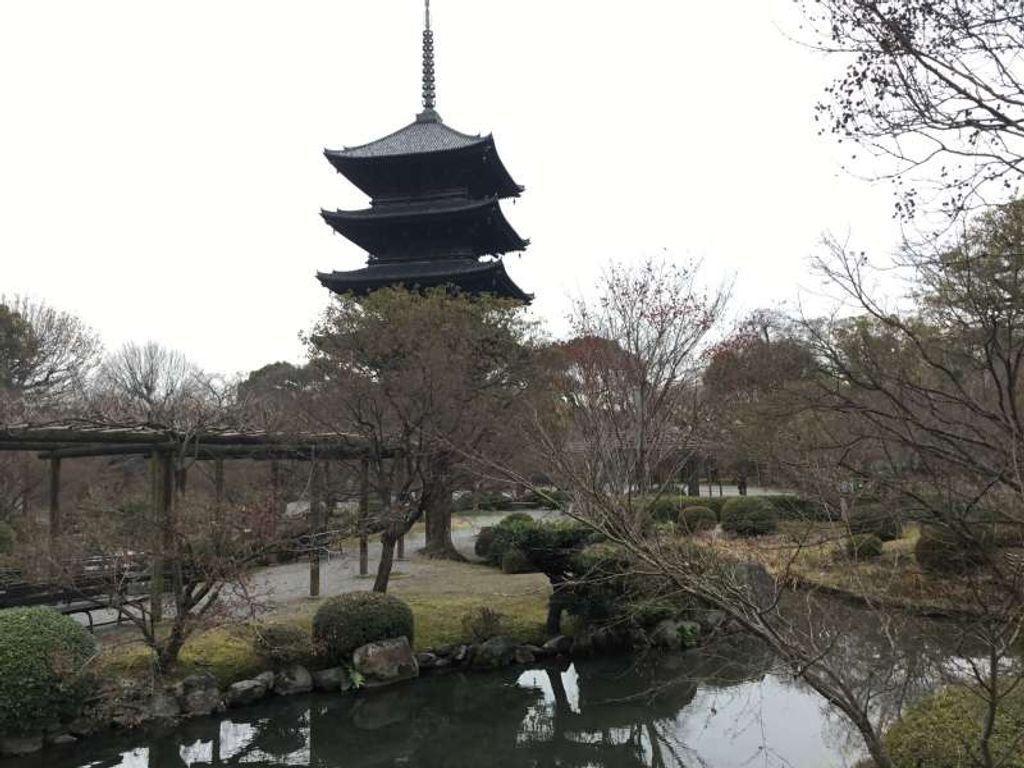 The role of religions contributed to each era was so important and huge. During Kamakura era & Muromachi era (1185 – 1573), several kinds of Zen Buddhism were imported from China.  While Shogunate government was placed in Kyoto (1399 – 1573), Kitayama-culture and Higashiyama-culture had grown up and a lot of large Zen temples had established.   Many violent worriers and rulers in the era had believed and relied on the religion same with noblemen in Heian era done for the esoteric Buddhism.

Tenryuji temple as below photo was founded in 1339 as Rinzaishu-Zen transferred by Eisai. Tenryu-ji temple is a top-ranked among the Five Great Zen Temples of Kyoto and  famous for strolling-style garden. 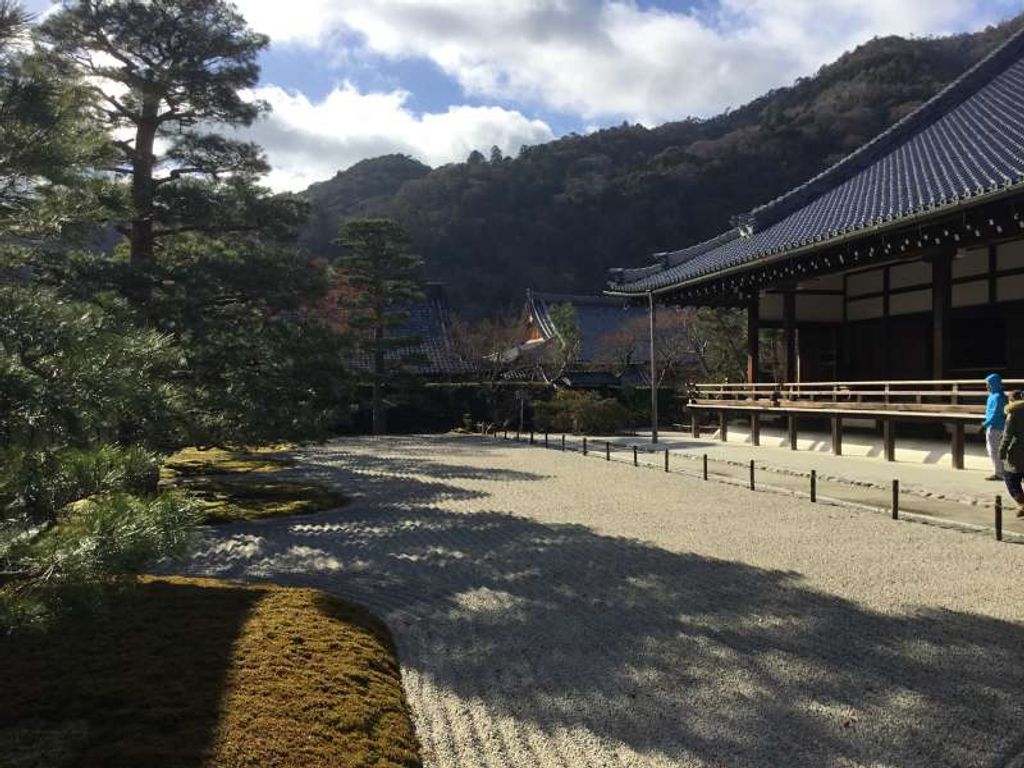 Kinkakuji-temple as below photo is the Golden Pavilion built on the compound of the Rokuon-ji, a Zen Buddhist temple. Originally the villa of an aristocrat, it was purchased and renovated in 1397 as political center by the third Shogun of the Muromachi period. 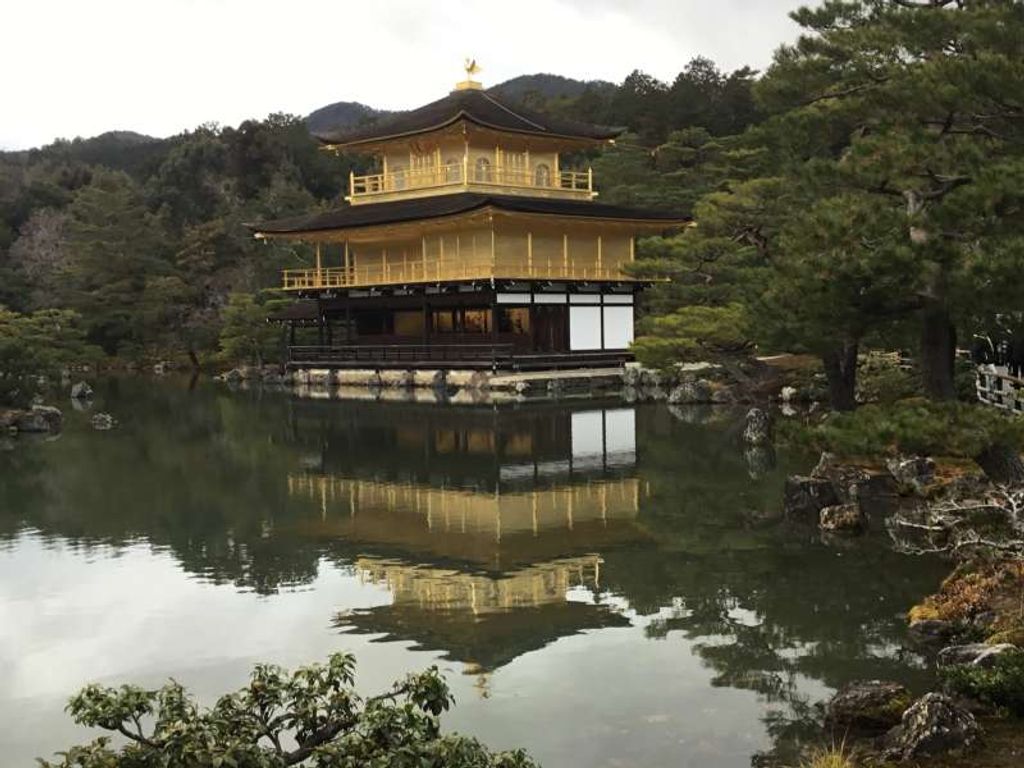 A lots of famous Temple architecture, Buddhist statue, ornament and garden have been survived in Kyoto. On the other hand, some of ordinary people who can not satisfy with the authorized religion had started to establish new cultures and religions such as artist-monk and traveling monk with poem. Several new religions had started to appear for ordinary people.  Nishihonganji-temple as below photo was founded in 1272 by Shinran who established Jodo-shin sect.

During civil war era (1480-1590), Koto had once become burnt-out. After Toyotomi Hideyoshi who unified Japan as a top of worriers in 1590 had started to re-constructed Kyoto with re-planning of streets such as well considered temples location. The base of current Kyoto was established by Toyotomi Hideyoshi. Tokugawa Iyeyasu who succeeded the rulers of Japan from Hideyoshi had established long and stable society for around 300 years (1600 – 1867) in Japan.  During the era, the Shogunate government was placed in Edo (current Tokyo). On the other hand, Imperial palace had been remained to be placed in Kyoto (794-1867) until Meiji restoration completed.  Kyoto Imperial Palace as below photo had been the palace of emperors from 1392. 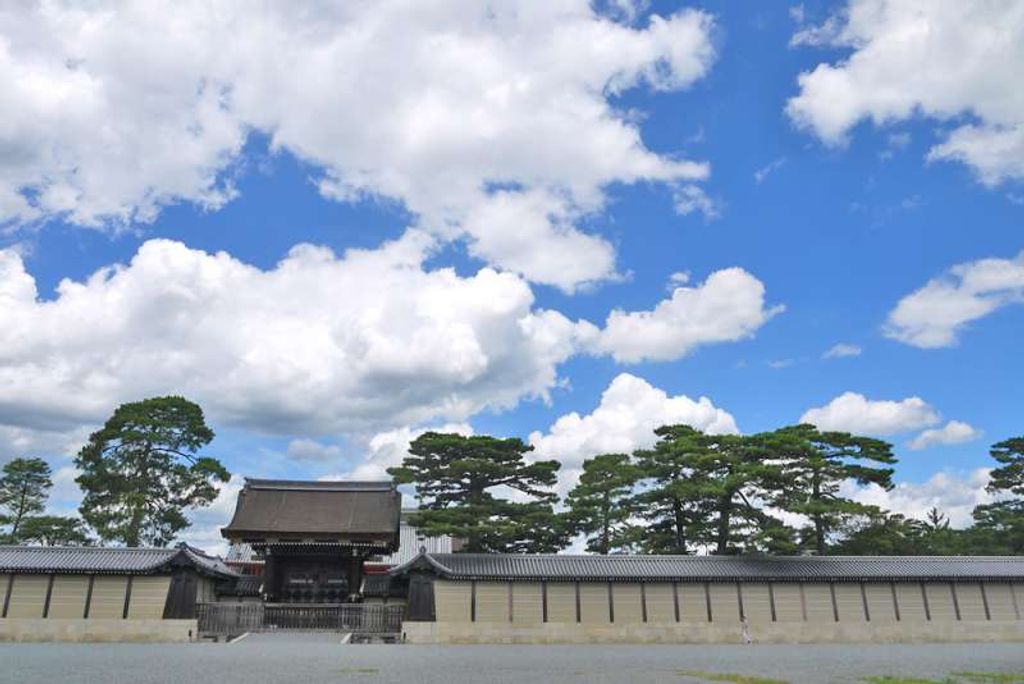 During this Edo era (1600 – 1867), another center of culture in Edo had started in parallel with that of Kyoto as capital of culture. Nijyujo-castle as below photo was built in Kyoto for the use of Edo government interim staying place in Kyoto. Nijyojo-castle was completely founded in 1606 by Iyeyasu. 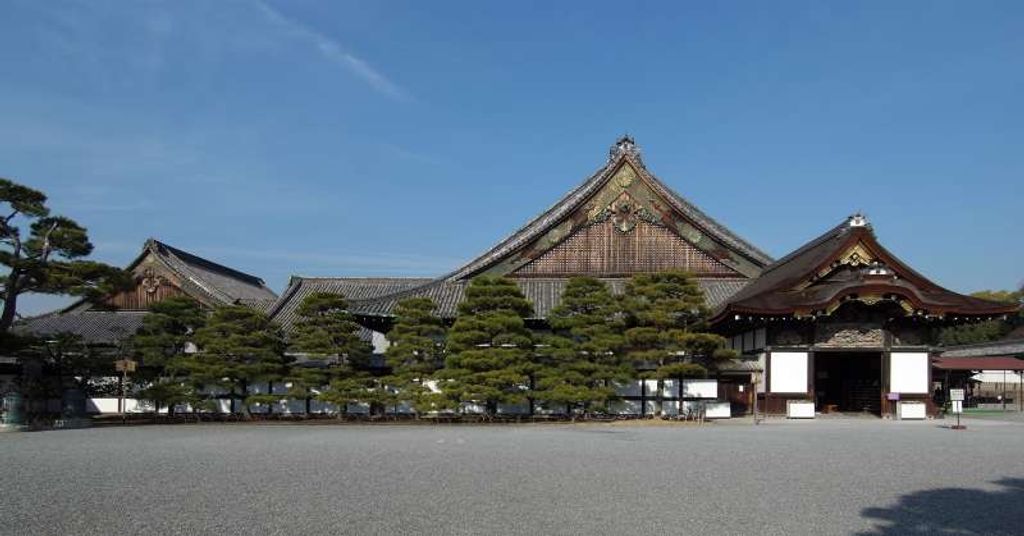 In 1867, restoration of imperial rule was executed in Nijyojo-castle and finally Imperial palace has been transferred from Kyoto to Tokyo (previous Edo castle area). However, Kyoto has remained the new culture center of Japan combining with new world trend and the best time honored culture condensed with more than 1000 years history.

I hope that people who visit Japan as tour enjoyment will increase a lot by understanding this Japan history versus Japanese religions trandition.

Plan your trip to Kyoto with Kashima H.