No trip to Hiroshima would be complete without a visit to the incredibly named Wood Egg Okonomiyaki Museum, a great place to learn about this Japanese dish of batter and cabbage. So, if you are traveling around Hiroshima and fancy stopping by at a museum or two, then here are some ideas for the best museums in the prefecture: 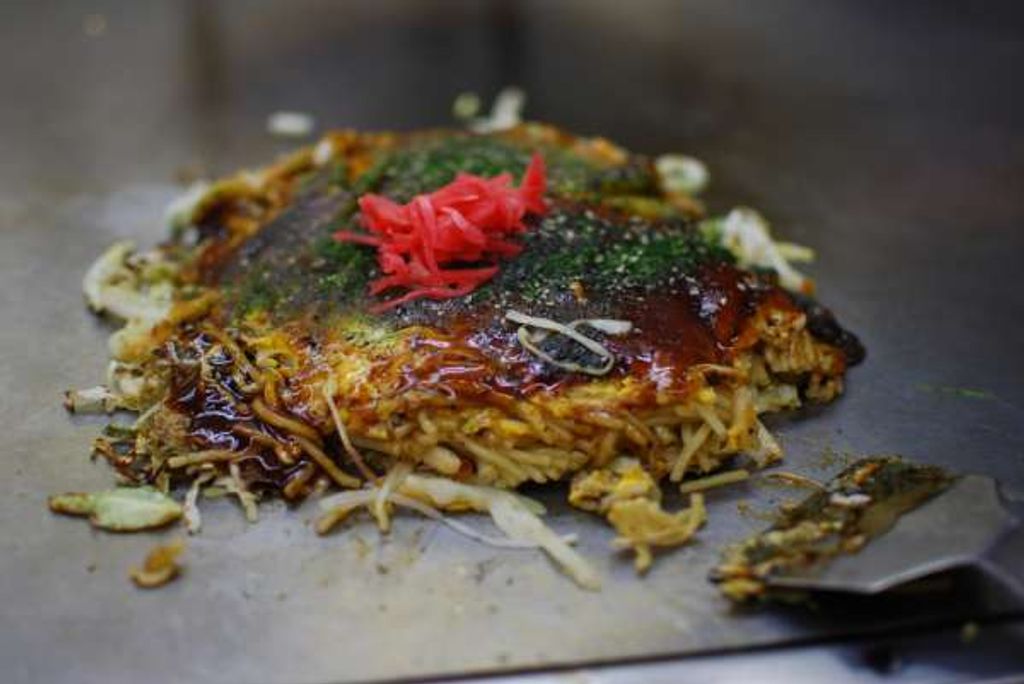 Okonomiyaki is the soul food of Hiroshima. And at Wood Egg Okonomiyaki Museum which is run by the okonomiyaki sauce producer Otafuku Sauce Ltd., there are 3 courses available in which you can tour a museum related to the famous dish, enjoy a factory tour and even cook your own okonomiyaki. Please note that all courses require prior reservations. At the 2nd-floor Okonomuseum, you can learn about the history and trivia regarding okonomiyaki and Otafuku sauce where many of the visitors have gotten that nostalgic feeling for the recreation of the 1950s when okonomiyaki was first made and the postwar carts which served it. In the 1st-floor shop, along with rare items including spatulas and noren restaurant sign curtains, there are also interesting products such as sauces for children and non-allergenic okonomiyaki flour on sale so that they are perfect as souvenirs. 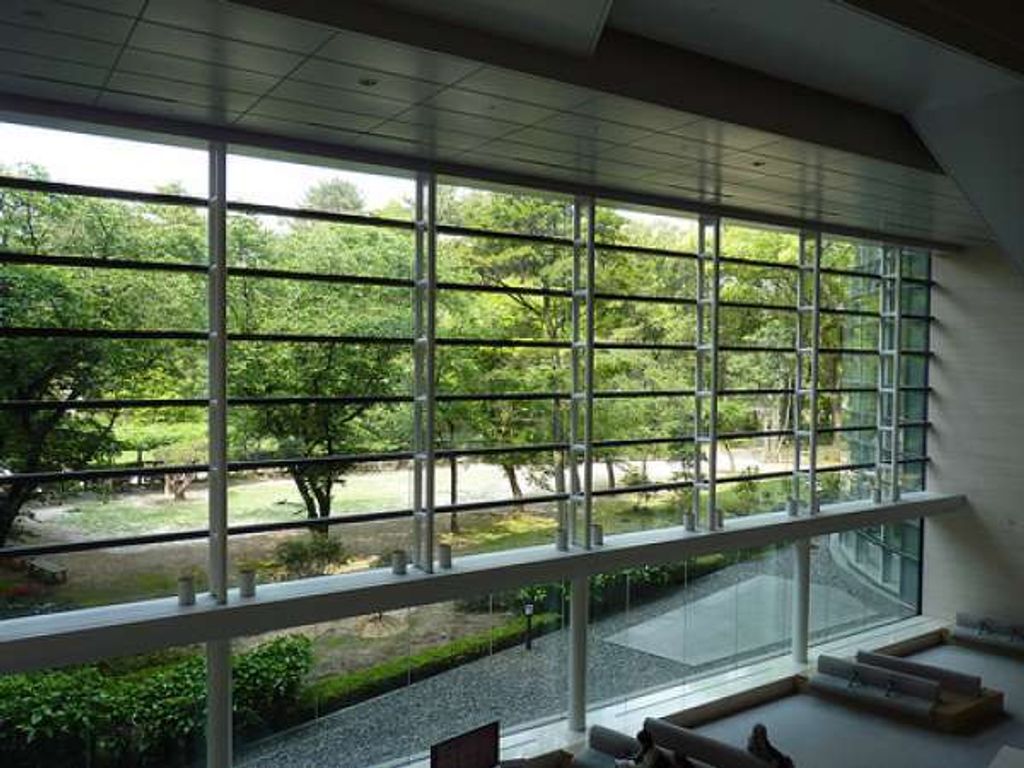 The Hiroshima Prefectural Art Museum is located right in front of the Shukkei-en Mae trolley stop in the center of Hiroshima City. In the 1st-floor lobby of this modern building, there is a huge atrium which is a very open space that anyone can enter. The permanent displays begin with the Important Cultural Property of the Imari Porcelain Flower Bowl and include profound art works connected with Hiroshima as well as many major works by artists such as Salvador Dali. Tickets can be purchased so that you can come back and forth between the museum and the adjoining Shukkei-en Garden which is a nationally designated Place of Scenic Beauty. Since the wall facing the garden is all in glass, you can enjoy the landscape of the four seasons including the early spring plum and the colors of autumn. 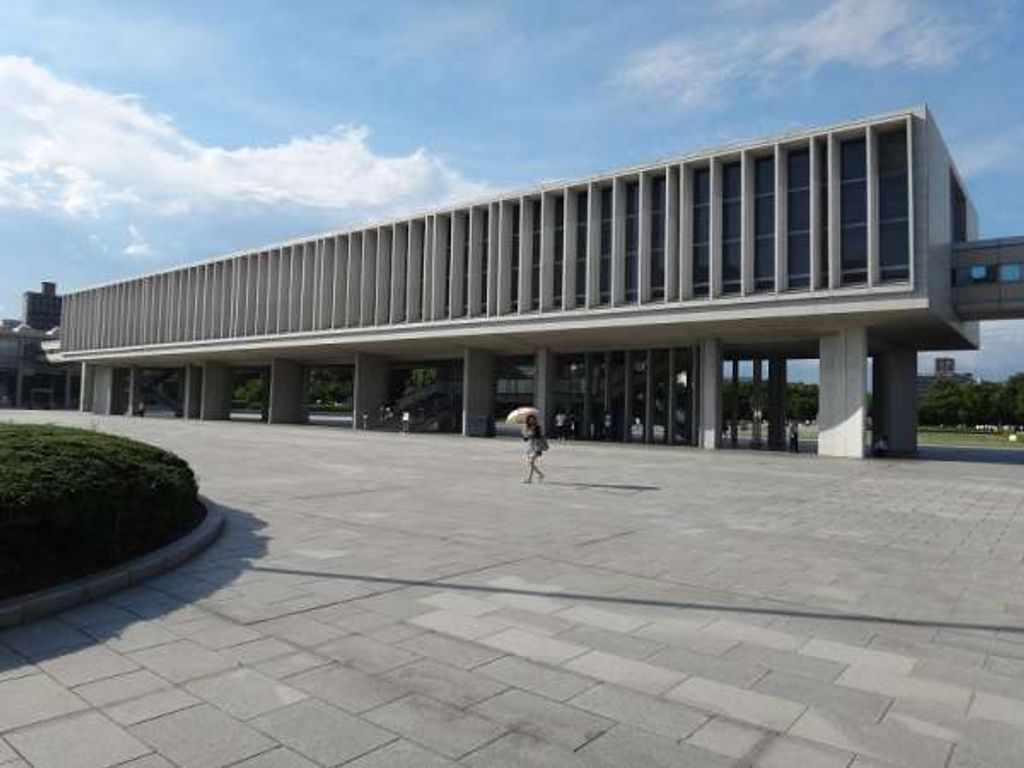 Along with the Atomic Bomb Dome, this is a place for learning about the atomic bombing. Starting merely four years after the atomic bombing, materials related to the damage and suffering caused by the atomic bomb had been exhibited since 1949. Then in 1955, the Hiroshima Peace Memorial Museum was opened. This museum conveys the conditions at the time of the bombing by a wide range of display including explanations of the structure and destructive power of the atomic bomb, explanations of radioactivity, heat rays, the blast, and damages caused by fire, as well as an exhibition of the belongings of the victims. Even visitors of generations with no war experience are certain to receive an intense impact from the exhibited items which include valuable evidences such as a scorched lunch box, a burnt uniform, stone steps marked with a person’s shadow created by the heat rays, and traces of black rain. Visitors are allowed to touch the exhibited heat ray-damaged roof tiles which were melt and rendered into a bubbly form by the massive heat.