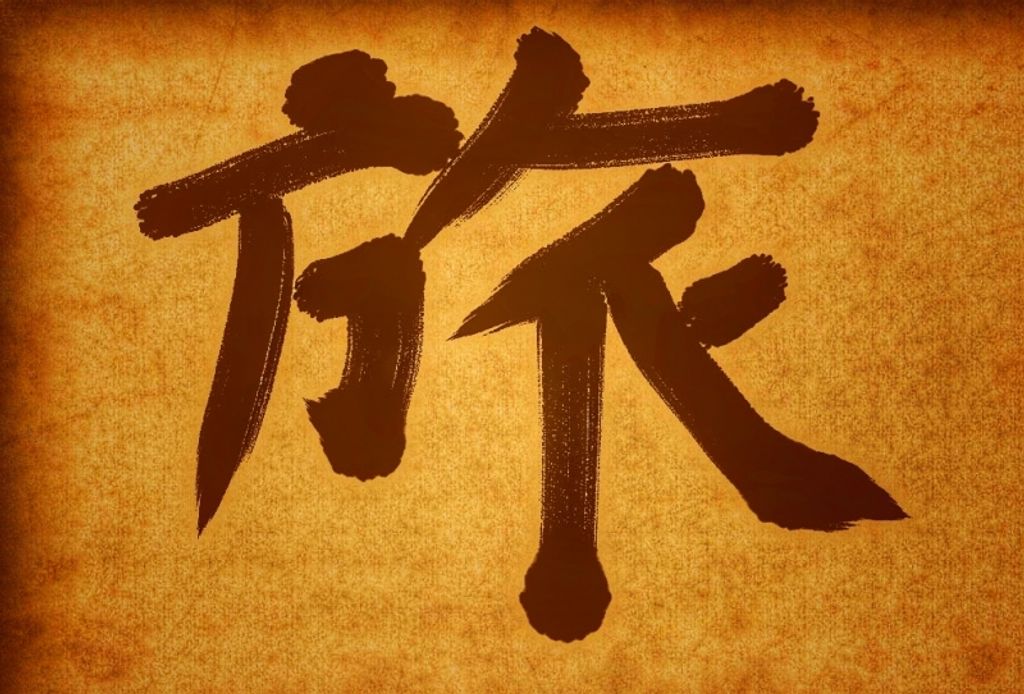 Around 130 million people speak Japanese, the ninth most widely spoken language in the world. Outside Japan itself, there are approximately 5 million people who speak Japanese with some degree of fluency - predominantly descendants of Japanese emigrants in Hawaii, Brazil and other parts of the Americas.

It is unique in many ways but does have the advantage of differing from the complexities of European languages in that its grammar is relatively simple. It does not have complicating factors such as gender articles and distinctions between plural and singular are missing almost completely, rules for verbs and adjectives are simple and almost free of exceptions, nouns appear always in the same form. Pronunciation poses little problems to most learners. The biggest difficulty are accents, which do exist, but to a much lower extent than in the Chinese language; if you come from a Latin-based language the only difficulty is not accenting. In addition, there are relatively many homonyms, i.e. words that are pronounced the same way but have different meanings. Strictly speaking, there are differing levels of speech according to the relationship of the people involved mainly in terms of status, for instance, there are more than five different words for the English word "I", which are used depending on the context. For formal situations, an honorific language level (keigo) is still in common use, but for many people including native speakers this does not always encroach into day to day interaction and does not necessarily get in the way of non-Japanese engaging with people; in fact Japanese inclination to their notions of "wa" or harmony confers on any non-Japanese native speaker a respect and welcome no matter how clumsily they speak, simply because they have made the effort to try.

As mentioned the Japanese language has much less accent than many other languages:

u: as in put > muzukashii / difficult

**Accents occur mainly in stresses where there is a double consonant:
tanoshikatta / it was fun

or when the o is followed by u effectively “stretching” the o sound:
arigatou / thankyou *most simply pronounced as in arigatoh

Using the language of a country one is visiting, even on the most basic level in the country really changes and enhances the experience.

Probably the most confusing for most inbound visitors is dealing with the immersion of characters. The Japanese writing system consists of  three script forms, actually divided into two types of characters: the syllabic kana – cursive hiragana (ひらがな) and angular katakana (カタカナ) – and more complex kanji (漢字, かんじ), the adopted Chinese characters. Because of the way in which kanji were adopted a single character can actually have a number of different reading sounds.  The kana characters are closer to abc as eahc has a set sound and they are essentially a guide to the reading of the kanji. The subject is, in fact, immersive so I will move along.

In the larger cities there is a lot of English signage these days but just the same, needs must, recognising the following characters will be useful for a traveller:

**Cultural curiosity: Japanese tend to use yon and avoid using the word shi for the number four as it is also a homonym for the word for death.

When counting actual physical items you should use the following:

**Cultural curiosity: Japanese tend to use yon and avoid using the word shi for the number four as it is also a homonym for the word for death.

I hope this proves of interest and helps in some way in enhancing your experience with the extraordinary Japanese culture. If you would like to explore deeper and find out about the writing system: http://www.saiga-jp.com/japanese_language.html

旅 tabi / trip, travel The Japanese Language Around 130 million people speak Japanese, the ninth most widely spoken language in the world. Outside ...

A Canny Day in Hiroshima

The overall plan for a day in Hiroshima: Join me on a very memorable stroll through the history and culture of the "shrine island", designated one of the three most scenic sites in Japan and a World Heritage SIte, before returning to Central Hiroshima to tour Peace Memorial Park, it monuments and museums or, if desired, I am happy to discuss customising your tour to include other attractions.

Peaceful MItaki Temple, then sushi en route to the famed landmark Kintai Bridge, the elegant, wooden bridge of five bold arches spanning massive stone pillars across the Nishiki River. Afterwards, as an option, we will drive up into the hills to the thatch-roofed restaurant Irori Sanzoku, an elaborate Japanese themed restaurant for a relaxed, delicious meal before returning you to your hotel.

A day tour including visit a to Okayama castle (where you might like to try your hand at making a ceramic or put on a kimono) and the elegant Korakuen gardens followed by a visit to Kurashiki and the old preserved quarter there. There is an option for a lovely cycling experience across the Kibi plain along riversides, past temples and shrines.

We will navigate a 3-hour stroll through the back streets of the entertainment district of Hiroshima trying excellent craft beers and sake and stopping off at bars, pubs and an izakaya, a traditional drinking house where locals gather with friends and colleagues to enjoy mouth-watering, small-plate dishes along with free-flowing drinks.

Sakagura is the grouping of breweries in a particular district. The word sake by itself is a generic term for alcohol and Japanese call the clear alcohol unique drink brewed in Japan nihonshu, which has played a central role in Japanese life and culture for 2,000 years. The town of Saijo is one of the premier sake-producing regions in Japan; this tour is a delightful stroll through the district and includes tasting at the breweries.

Plan your trip to Hiroshima with Hugh C.