Here’s a list of the 2014 Summer Fireworks Festivals in Osaka, Kobe, Kyoto, Nara, Shiga and Wakayama. There’s a chance that the schedule might change according to the weather. In case of bad weather, most festivals are postponed till the next day. If the weather is bad on both days, the festival will be cancelled. Please see the HP for each event for details and the latest updates. 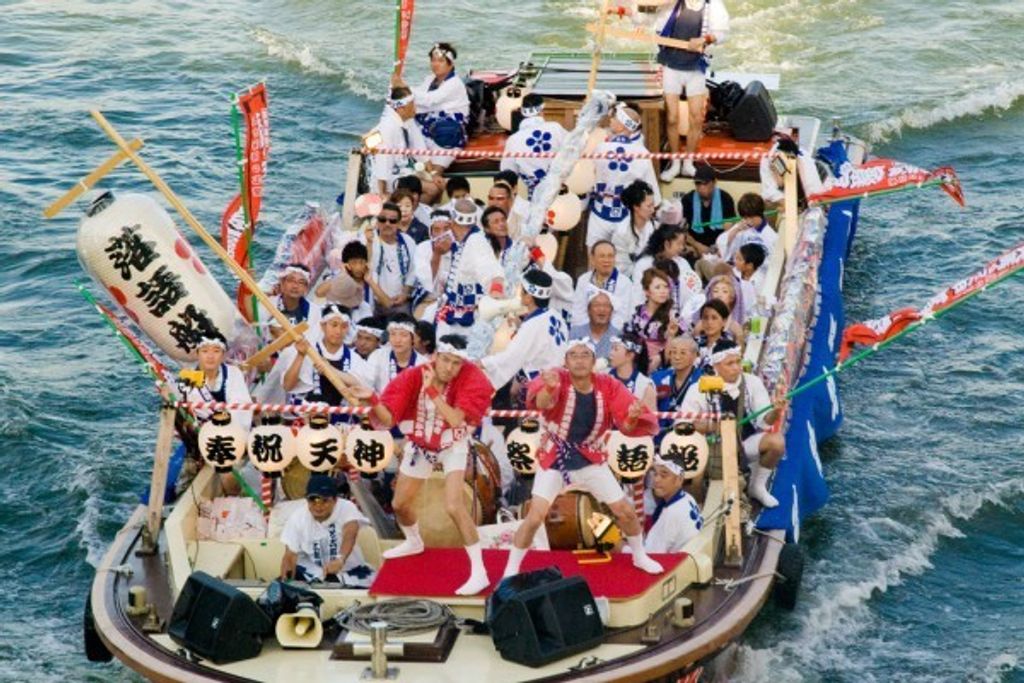 Feature: Enjoy the sight of 100 ships with bonfires under the fireworks. It’s the festival with the biggest number of spectators in the Kansai area.

Nearby Station: Wakayamako Station on Nankai Railway (10 min. by foot)

Feature: A fireworks festival in Wakayama City, Wakayama Pref. that was started in order to pray for the port’s safety, and also to bring interest to the port itself. 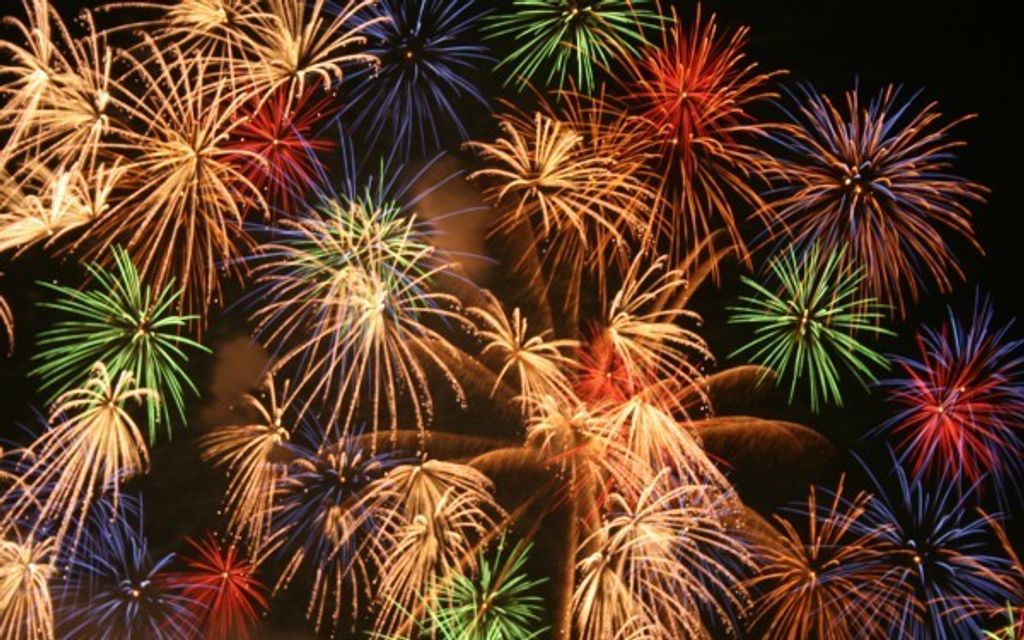 Feature: One of the biggest fireworks festivals in the world with 20,000 fireworks. It is a very unusual festival as it is a religious event of the Church of Perfect Liberty (PL).   Paid seats are available. Kokyu Telephone service TEL: 0721-25-6422

Feature: A festival where you can see a collaboration of Kobe’s beautiful night view and the colorful fireworks shoot up from the bay in front of Kobe Meriken Park. Paid seats are available; 3,100 yen–3,600 yen / seat

Nearby Station: Nagahama Station on JR (10 min. by foot)

Feature: The fireworks not only shoot up into the sky but also side to side above Lake Biwa. A gigantic, golden willow firework will take your breath away. The fireworks mirrored in the lake is also beautiful.

Feature: You can see very artistic fireworks, such as ones with special commendations. Paid seats are available.

For more information: The Kameoka Chamber of Commerce and Industry: TEL: 0771-22-0053 http://www.kameokacci.or.jp 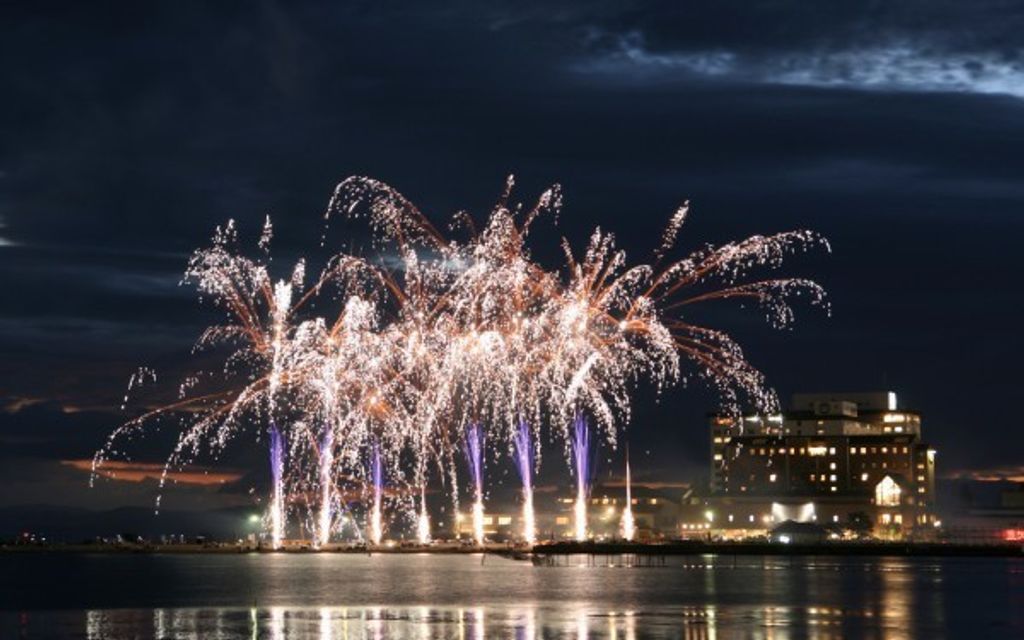 Feature: A festival that will be held at Lake Biwa, the heart of Shiga Pref.  With 10,000 fireworks and gigantic fireworks being the main attraction. Paid seats are available. Tickets are sold starting from July 1st, 2014 (Tues.) and are 3,900 yen – 4,400 yen / seat.

Feature: A festival held at the Yodogawa river near Osaka station, with 10,000 fireworks and star-mines (a rapid-fire series of fireworks)

Location: Uji Koen Nakanoshima, on the banks of Uji River

Feature: It’s a very Kyoto-like festival with creative fireworks like purple star-mines (rapid-fire series of fireworks) created after Murasaki Shikibu (the author of the Genji Monogatari) or the “Niagra in the sky” which is fireworks made to look literally like the Niagra.

Feature: A festival popular for the very entertaining fireworks and laser beams collaborating with music.

Location: on the banks of Inagawa River, Ikeda City, Osaka

Feature: A festival that can be seen from Itami Airport. You can see exhibition fireworks and also the golden willow fireworks.