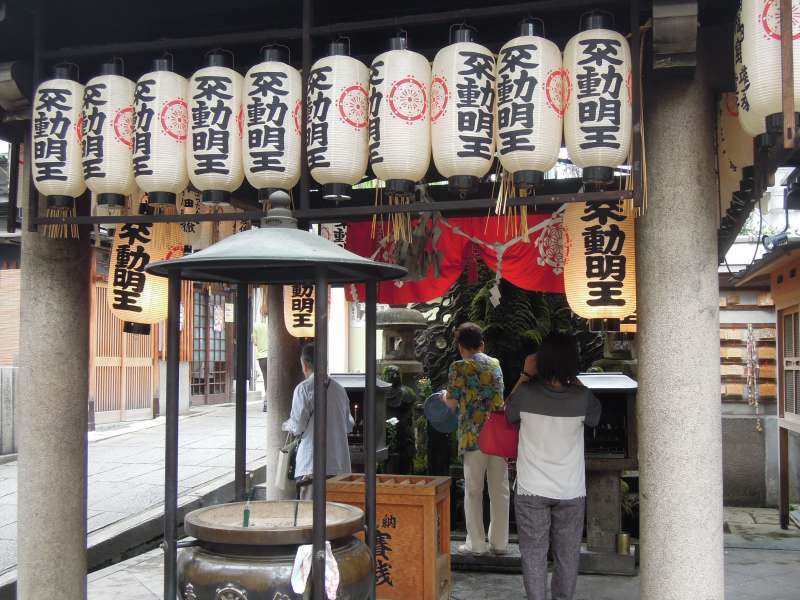 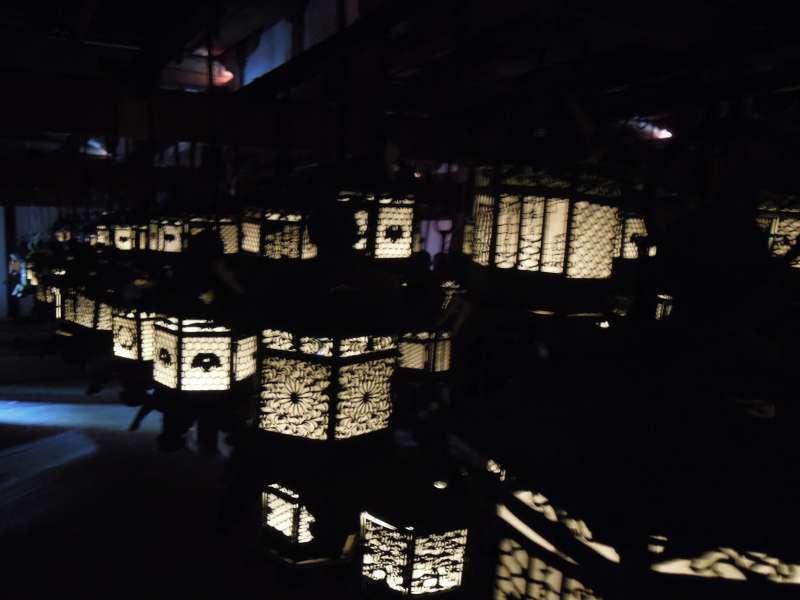 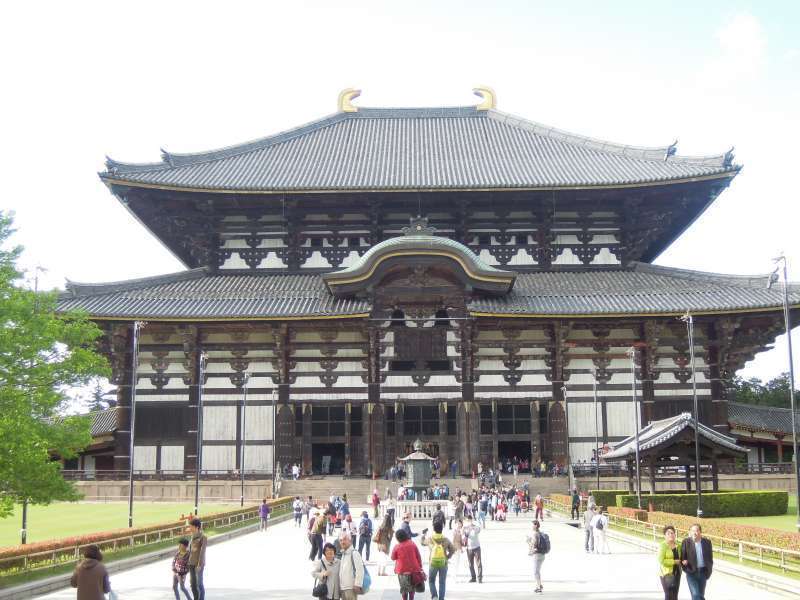 You may have visited Tohdaiji Temple in Nara and seen the statue of the Great Buddha.  Probably you were surprised at the big scale of the statue, but maybe you didn't pay much attention to other Buddhist statues.  That's mottainai (a shame) in Japanese.  If you have a basic knowledge of Buddhist statuary, you can enjoy viewing Buddhist statues much more, no matter where you are, in Nara, Kyoto, Kamakura or any other place.  Won't you learn ABCs of Buddhist statuary with me?

Nyorai is the one that has attained the ultimate state of enlightenment or Buddhahood.  The Great Buddha at Tohdaiji Temple is a nyorai, who usually wears nothing but a thin cloth like a tunic.

Bosatsu is the one that is in the process of achieving enlightenment or Buddhahood.  He is close to us human beings and tries to save all living things through his practice.  One of the most popular bosatsu statues is Miroku Bosatsu seated with the right leg resting across the left thigh lightly touching the right cheek at Chuguji Temple in Nara.  It is considered to be one of the three world images for mystic smiles along with Sphinx of Egypt and Mona Lisa of Paris.

Myo-oh is the one that is believed to be a messenger or an incarnation of Dainichi Nyorai in esoteric Buddhism.  He threatens or intimidates unfaithful people with a scowling face and tries to force them back to the teachings of Buddha.  The moss-covered Fudo Myo-oh at Hozenji Temple near Dotombori in Osaka is a well-known and most favored myo-oh in Kansai area.

Ten-bu is the one that was once a deity of an ancient Indian religion and was converted to Buddhism.  He is a guardian of the teachings of Buddhism, protecting faithful people from outside enemies.  The statue of Ashura at Kohfukuji Temple in Nara belongs to ten-bu and is probably the most favored by females, especially young women.

Nex time, let me elaborate on each group of Buddhist statuary.  See you soon. 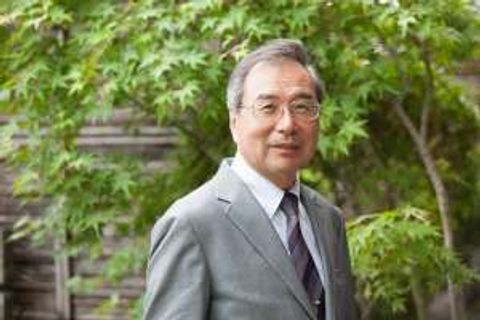 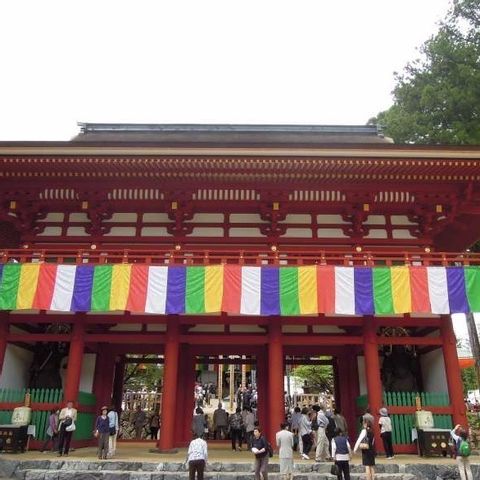 by Yoshihisa
This time lets learn about myo-oh that is believed to be a messenger or an incarnation of Dainichi Nyorai in esoteric Buddhism. Myo-oh... 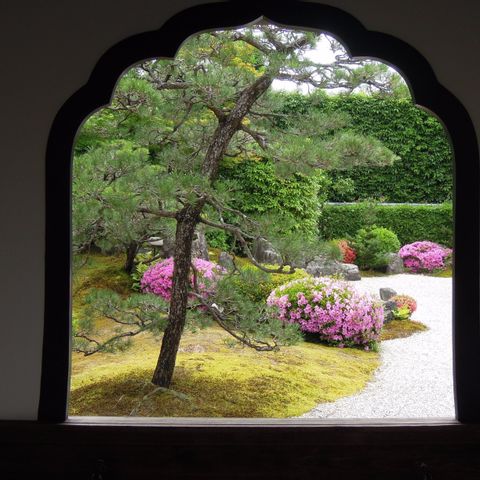 by Yoshihisa
This time let me write about bosatsu that is in the process of achieving enlightenment or Buddhahood.  Bosatsu represents the figure of... 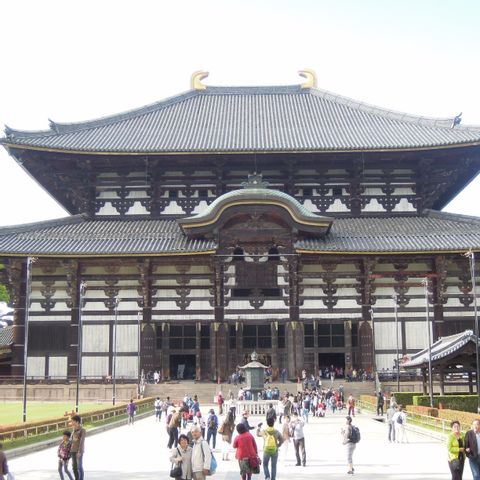 by Yoshihisa
This is the last section about Buddhist statuary.  This time lets learn about ten-bu ( Deva ) deities that have a role of guarding Bud... 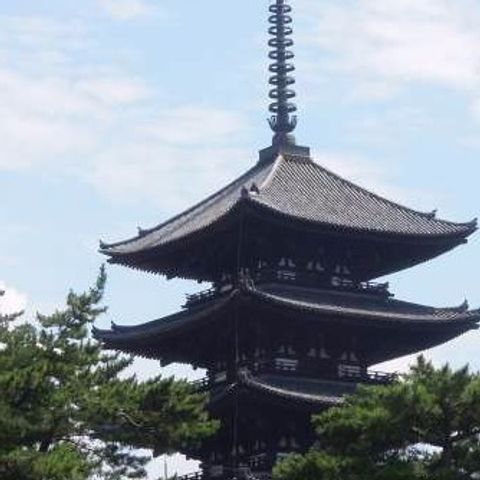 by Yoshihisa
This time let me write about nyorai ranked highest among the four groups of Buddhist statuary.      As I wrote last time, nyorai ... 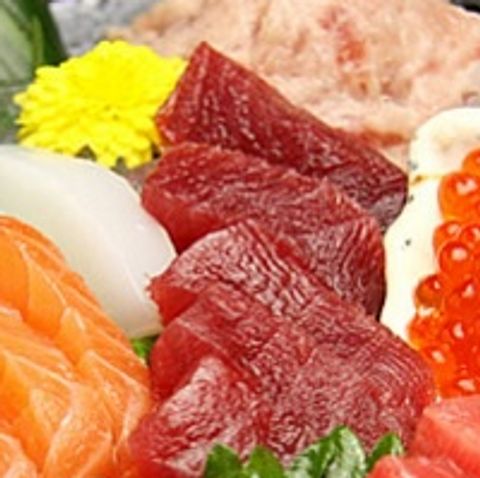 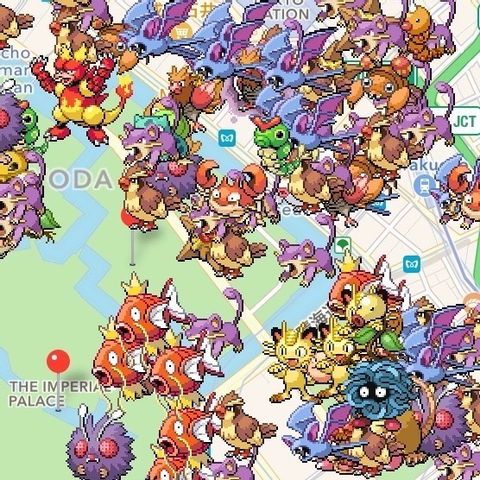 Plan your trip to Kyoto with Yoshihisa

We had some trouble finding Yoshie to begin with, but we quickly made up for lost time and after that it was a great experience! With his insider knowledge we had a really smooth trip and learned a lot, and he saved me a lot of trouble in trying to find my way around sale breweries in an unfamiliar city. He managed to find us the best steak we've ever had too! I'd highly recommend Yoshie :)
read more

Our U.S. family of 5, including 3 teenagers, spent 3 days touring Kyoto, Hiroshima, and Miyajima with Yoshie. He was fabulous! His English is impeccable. He was gracious and welcoming, kind, and extremely knowledgeable. He planned our days at a nice active and efficient pace. My teenagers voted him our “best guide ever.”
read more

Yoshihisa-san is one of the rare gems you will ever meet during your trip, especially if you love learning Japanese history and culture. I had read a lot about Japanese history before but during our tour Yoshihisa-san made us understand so much more. Myfamily had a booked a 2 day tour with Yoshihisa-san and as usual, we wanted to visit the famous tourists sites of Kyoto. These were more of the ...
read more

Yoshi gave us a lovely guided tour of the Kyoto shrines. He planned the day very well and gave us a great deal of information about the culture and history of the spots we visited. We had lunch at a local restaurant and dinner at a restaurant at the Kyoto station before departing. It was a great day overall!
read more

It was a pleasure to be guided from Yoshi-san!He have a lot of knowlige about all the places we discoverd with his help.Yoshi-san is very friendly and helpful-had 2 very pleasent days with him! I had some personal problem(broken tooth)-Yoshi-san helpt finding a doctor and I solved the problem in a hour!-without dear Yoshi san ,never could resolve allone. Yoshi san,thank you a lot for your kindf...
read more

We spent 2 days with Yoshie in Kyoto while on a cruise docked in Kobe. Yoshie met us at Kyoto Station and dropped ended the first day at our hotel. Then we met him the following morning and ended the tour at Kyoto Station for our train back to Kobe. Yoshie was great in putting together an itinerary that allowed us to see just about all the amazing sites in Kyoto. Because sunset is fairly early...
read more

Thanks for a great day in Kyoto, Yoshie with Fushima Inari Shrine, other highlights in between, yummy lunch and ending with Golden Pavilion before the modern Kyoto station
read more

“ Amazing day with an amazing guide ”

My wife and I just finished a full day tour with Yoshie on the Kyoto Golden Route and had a fantastic day. Yoshie is such a nice guide and very knowledgable and has made our stay in Kyoto very special.
read more

“ A wonderful day in Kyoto with Yoshi ”

We had a perfect day with Yoshi. He was very good at communicating with us prior to our visit. He went to great lengths to make sure we knew how to reach each other as he was meeting us in Osaka at our ship. We travelled by bullet train which was quite a stimulating experience. Yoshi is very fit so he had a full day planned for us seeing The highlights we requested in Kyoto. He know the area very...
read more

Yoshi is a great tour guide. He was very informative and patient. We did the full day Kyoto tour and we added a couple of locations, so he spent over 11 hours with us. We took the public transportation which he easily navigated us through. I highly recommend Yoshi!
read more