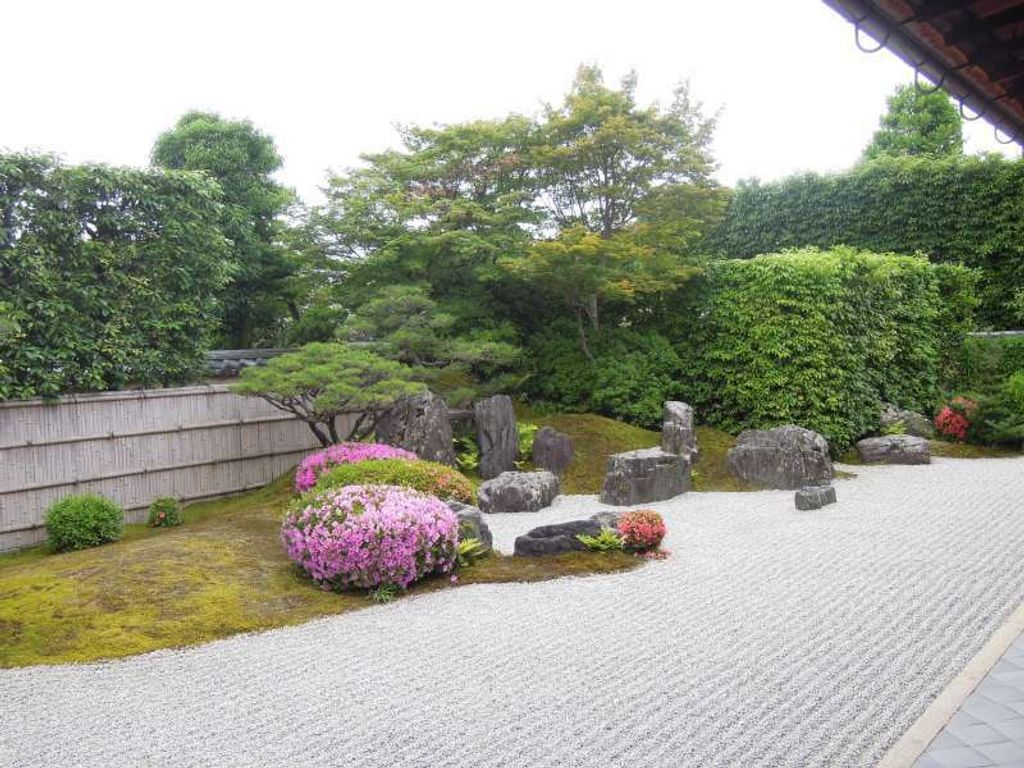 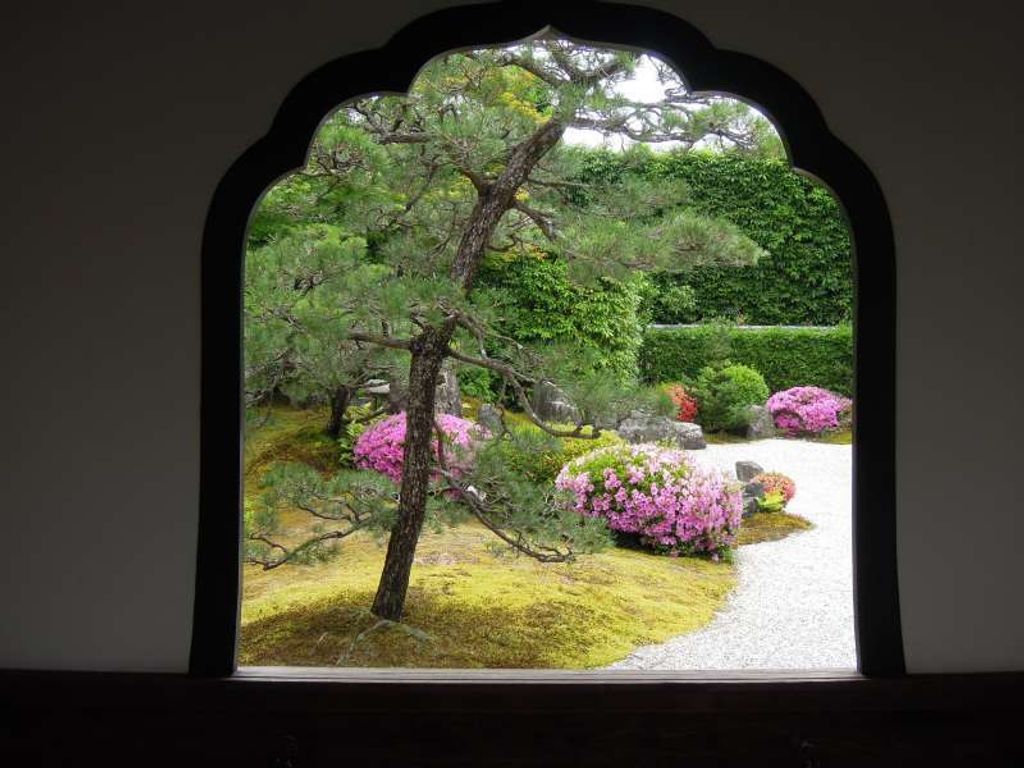 This time let me write about bosatsu that is in the process of achieving enlightenment or Buddhahood.  Bosatsu represents the figure of Shakyamuni, the founder of Buddhism, who was disciplining himself to attain enlightenment.  At the same time, bosatsu tries to save all the living things through his practice.  While nyorai seems to stay high up in the heaven, bosatsu is an existance much closer to us human beings.  Bosatsu statues are modeled on the princely appearance of Shakyamuni before he left his home.  Their dresses are gorgeous just as the ones the nobility of ancient India used to wear.  They also wear accessories such as necklaces, bracelets and earrings.  There are so many types of bosatsu statues that I would like to choose some of the representative ones from the viewpoint of tourism.

Sho Kannon is the basic statue of kannon bosatsu that gives people all the worldly blessings and in 33 types of transfiguration offers salvation to those who are suffering from 33 types of distress such as poverty, hunger, mental and physical diseases and so forth.  According to the types of sufferings kannon deities try to save, they transform their figures.  Unlike Juichimen ( eleven-headed ) Kannon, one of the transfigured kannon bosatsu statues, sho kannon has only one head and two arms with a small amida nyorai statue ( kebutsu ) attached to the crown on the head.  Sho of Sho Kannon means right as well as holy.  One of the famous Sho Kannon statues is Standing Kuse Kannon housed in Yumedono Hall, Horyuji Temple, Nara.  This statue is said to be the image of Prince Shotoku in the seventh century.

In the first section I already touched upon Seated Miroku Bosatsu at Chuguji Temple, Nara.  Here I would like to mention the position and role of miroku bosatsu in Buddhism.  Miroku bosatsu is believed to descend to this world 5.67 billion years after the death of Shakyamuni in order to offer salvation to all human beings.  He is promised to become a nyorai by Shakyamuni.  So some people classify miroku basatsu into the group of nyorai.

Standing Fuku-Kensaku Kannon at Hokkedo Hall, Todaiji Temple, Nara, is a must-see.  It is an eight armed figure with kensaku or silk-made hunting ropes with which the kannon tries to save all the living things.  Fuku means your wishes are not fruitless, in other words, all your wishes will be fulfilled.  The kannon is a dry-lacquered wooden statue in Nara period ( 710-784 ).  It is quite rare to find a halo of such grandeur.

Senju ( a thousand-armed ) kannon is the one that tries to save all the people by any means.  Sen of senju means a thousand which represents infiniteness.  So this kannon saves all human beings and living creatures with infinite mercy.  Many senju kannon limit the number of arms to forty plus the main arms in prayer.  The most amazing senju kannon is that of Myoho-in Sanjusangen-do Temple in Kyoto, which is surrounded by one thousand more statues of senju kannon.

The last bosatsu in this section is jizo bosatsu which is very familiar to us Japanese because it stands anywhere, whether rural or urban, across Japan.  Jizo bosatsu has the role of saving all the living things during the time from the death of Shakyamuni to the appearance of miroku bosatsu.  Jizo bosatsu statues were made to grant various worldly benefits, especially focusing on the healthy growth of children and the safety of travellers.  This bosatsu is characterized by a shaven head and robes similar to those of a monk.  Even roadside stone statues are loved by local people, being addressed as " O'jizo-san" amiably.

Next time let's learn about Myo-oh.  See you soon.