For you foreign tourists coming to Japan to have experience of Japanese historical & traditional spots and culture, it might be sometimes difficult for you to understand the background of them even if you feel impressive of those objects by tour guides detail explanation at the tour. The reason of above is that foreign people, even many Japanese people have not well understood the whole image of the history of Japan comparing with that of Western & Orient specially from ancient period to Meiji restoration.
Therefore,  you might not be able to catch the meaning of the historical importance or surprise of those impressive objects such as Tomioka Silk Mill of UNESCO World Heritage.
Tomioka Silk Mill is the Japanese technology symbol in the history for Japan to become modernized country during Meiji restoration in late 19 century. 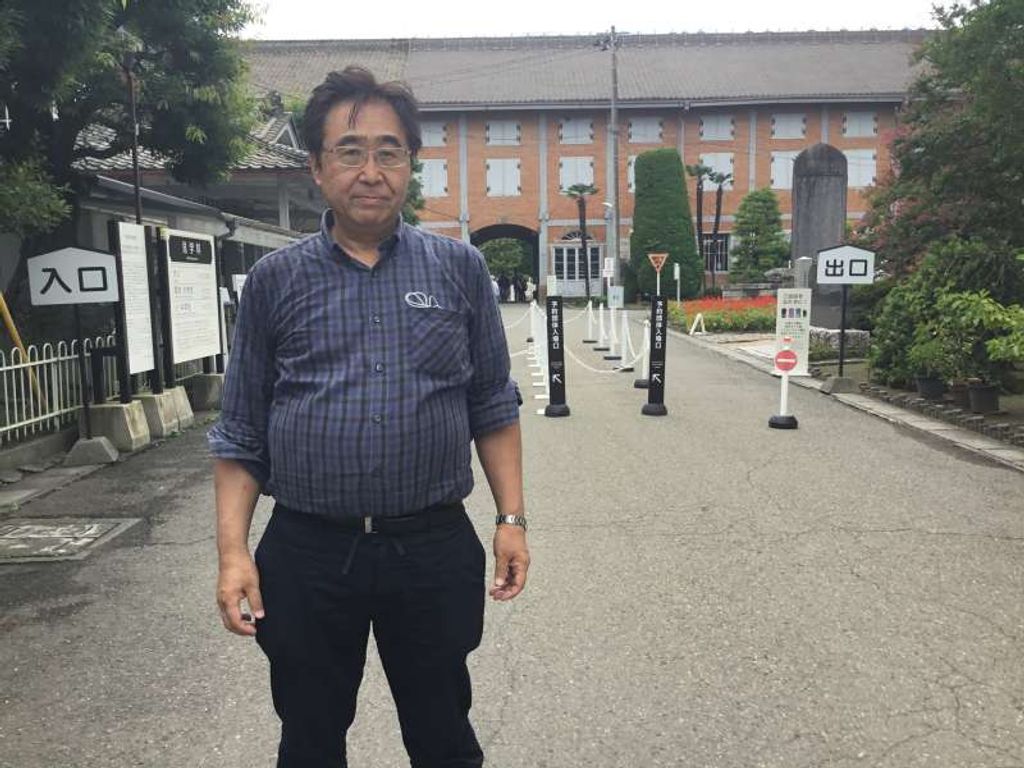 Meiji restoration had led Japan governed system dramatically changed from previous feudalism system lasted around 270 years of Edo era established by the founder and top of Samrai, Iyeyasu Tokugawa.
Before I introduce Tomioka Silk Mill, I would like to describe briefly about Japan history from ancient time-flame comparing with Western countries and China.

As shown in above, I described the history table of Japan from ancient era to Meiji restoration comparing with that of the World.
In the table, you can see the important position shown with thick slanting characters of Tomioka Silk Mill during Meiji restoration in the last column with refering the history of Japan from Edo era.
During the Edo era, the Shogunate government had applied the policy of seclusion and had limited the foreign trade parter only to China, Korea and Netherlands. It is said that one of the reason Edo era had continued to be peaceful and created Japan original culture such as Ukiyoe painting, Kabuki and so on is from the seclusion system without invaded  by foreign countries. However, on the other hand, during those days, some European countries had established advanced political governed system and advanced technology with enhancing the strong weapons. Therefore, during those timeframe, the technology gap between those countries and Japan had largely increased. Finally, in the last stage of Edo era, US fleet came to Uraga port in Edo and demanded Japan Shogunate to stop the seclusion and open to foreign countries to execute trading with them under unfair condition.
In the conclusion, Shogunate decided to accept their request with unfair trade condition of no tariff autonomy and consular jurisdiction by USA.
After the historical event occurrence of the decision, some young Samurai worriers belonging to various western Japan district feudal loads had started to learn about the political system and technology of those foreign countries and had become recognized that they must have strong power of both technology, economy and weapons and Japan need to catch up them by original effort with getting various advanced information from those foreign countries for Japan to protect from their invasion.  This movement finally had been enlarged combined with the idea of revering emperor and had the Shogunate returned their governed right to the Emperor.

Those young revolutionary worriers who initiated the government system change in Japan had started to make Japan as rich and strong armed country. To establish those, many key people established this Meiji restoration went abroad to European countries to study their advanced system including politics, technology and life system and weapons. Thanks to all of their effort to getting information from those countries and Japanese original superior which had been grown by the education system spread widely in Japan of Eda era, Japan had started to grown up the modernized country with applying political system referring from Germany and technology mainly from France.
This Meiji restoration can be considered as one of the biggest historical event in Japan same with French Revolution in Europe.
During and after the Meiji restoration, Tomioka Silk Mill had contributed the best to enhancing Japanese economy and technology by enlarging and establishing the Silk Mill producing technology at first by importing the technology know how from France.
For the construction of Silk Mill factory, the Meiji government invited the technical advisor of the advanced silk-reeling technology from France and hired female trainees workers from all over Japan so that these trainees become skillful and they can transfer these technology to all around Japan.

Tomioka Silk Mill began the product operation on 1872. Factories in each area had began to learn the Silk Mill technology from Tomioka factory through the female workers worked at Tomioka factory. They had returned to their respective hometowns and transferred the silk-reeling technology. As the result, after the factory be privatized, this Silk Mill technology finally had become the world leading technology and had produced the Silk products as world number one volume until this factory had ceased to operate in 1987. 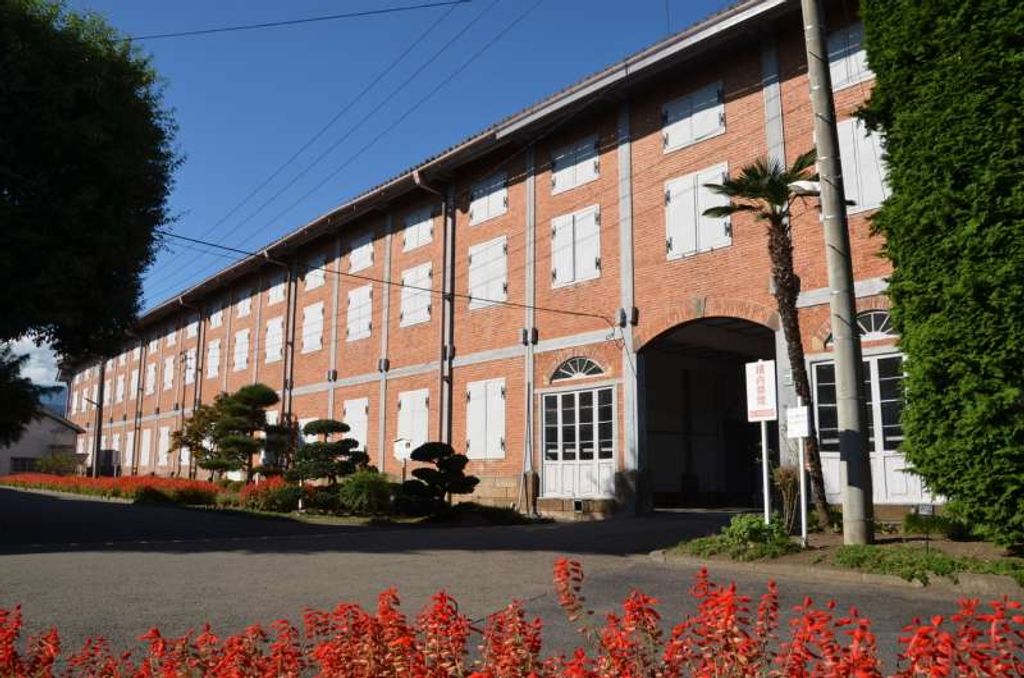 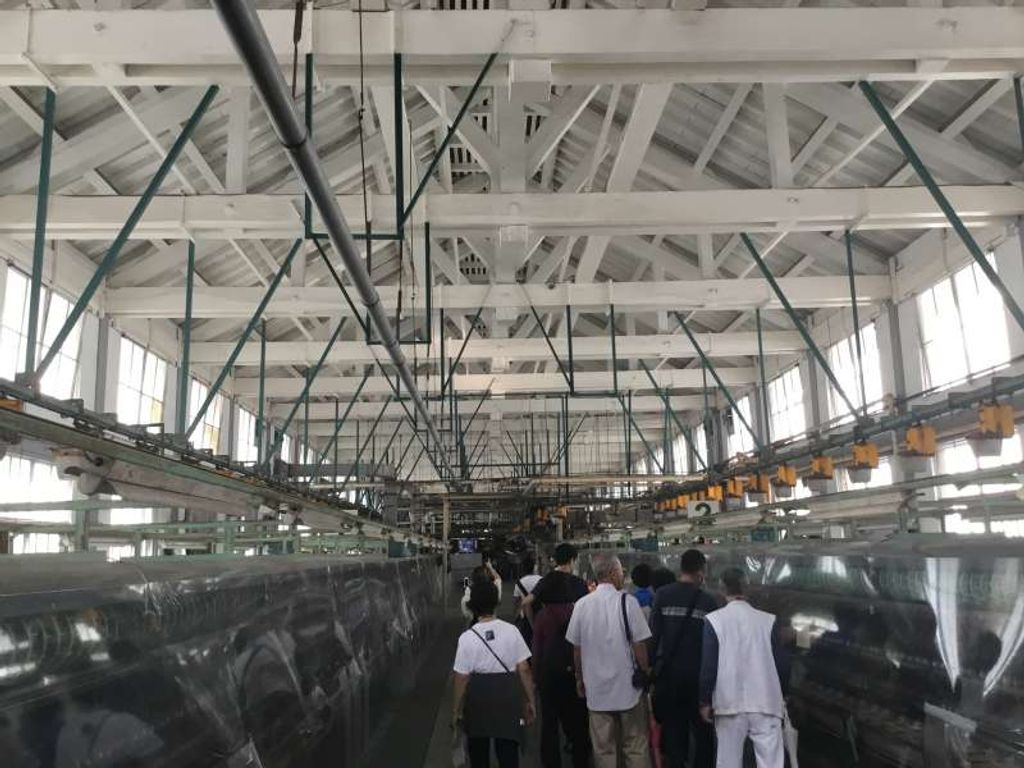 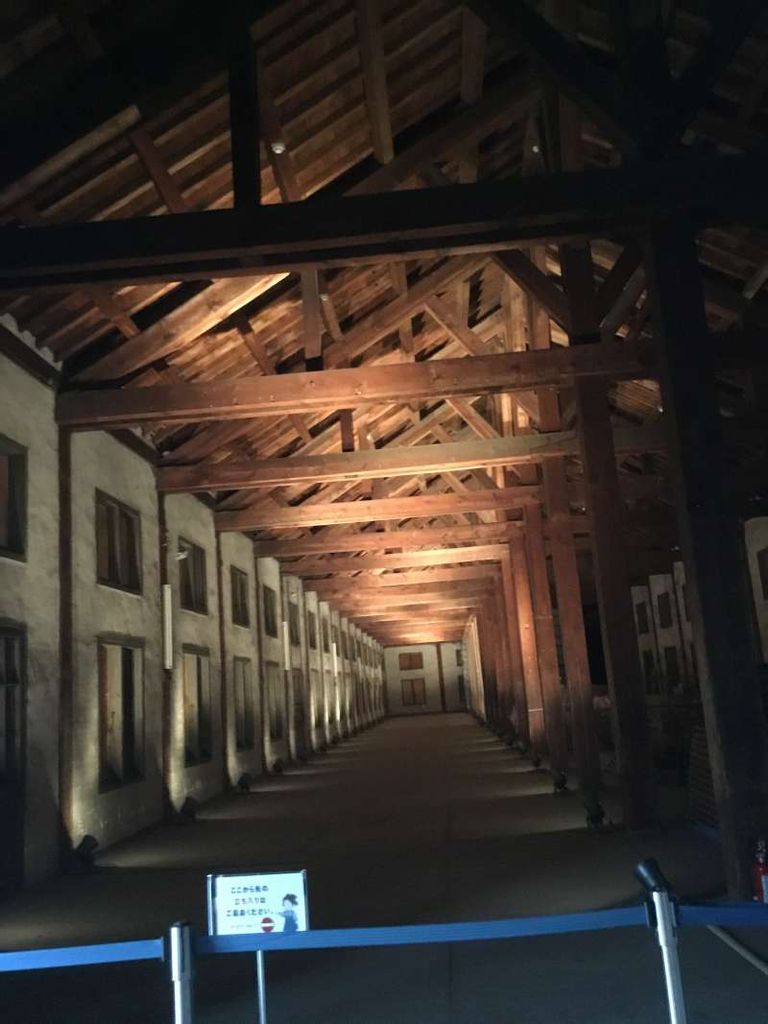 All the space inside this plant silk produced required the construction without pillars. To achieve the subject, the new construction method was applied which was imported from France. 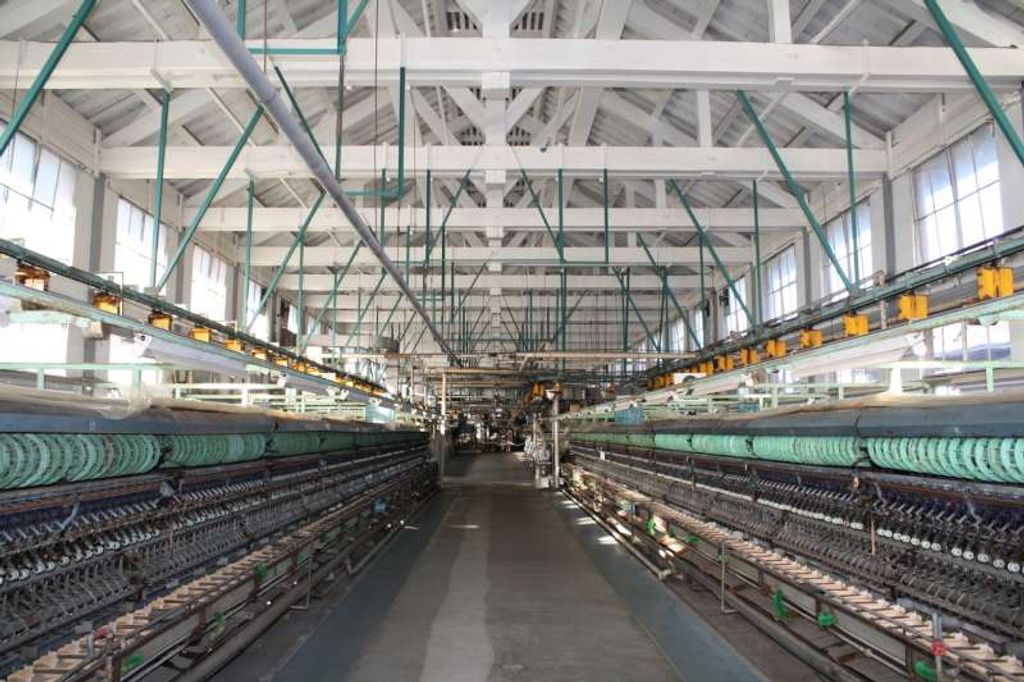 This method is called truss structure. The characteristic of this method is to combine
the timber with triangle shape. 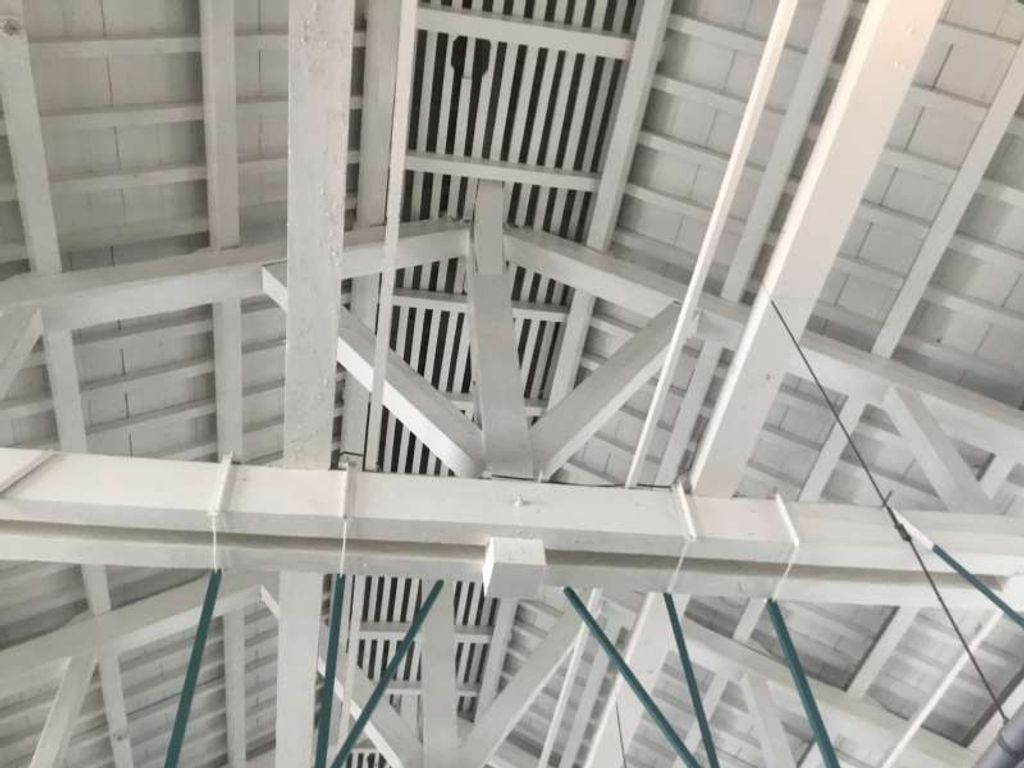 This method can highly enhance the structure stability and the load to occur each timber material is small that allow the use of thin materials. After the technology applied to this plant, this method has been applied to plants, schools, warehouses, sports arena and so-on in all over Japan.

b)   This silk production need huge volume of water stocked. Therefore, large size of tank which can stock water of 400 liter was manufactured using iron. This is the beginning of iron usage for modernized industry.

c) The wall of plant building is made by red brick and that of roof is by Japanese tile. This style is combination of western and Japanese construction method which is called timber frame brick construction. This construction load the weight of the building to pillars and beams. To achieve reliable tolerance of this building, all kinds of materials are quickly prepared from the local area of Gunma and executed many trials for those. Pillars and beams were gathered from Mt.Myogi which is located near Tomioka city. A lots of red brick and Japanese tile were burned and formed at the town near the city.  Many excellent craftsmen were gathered and many trials of the production were executed. Finally, very beautiful colored and reliable red brick was completed. Plaster made by lime as the role of cement was used to connect each brick and the connection was completely achieved as strong and reliable one. The foundation stones of the building were also gathered from the mountain near the city. 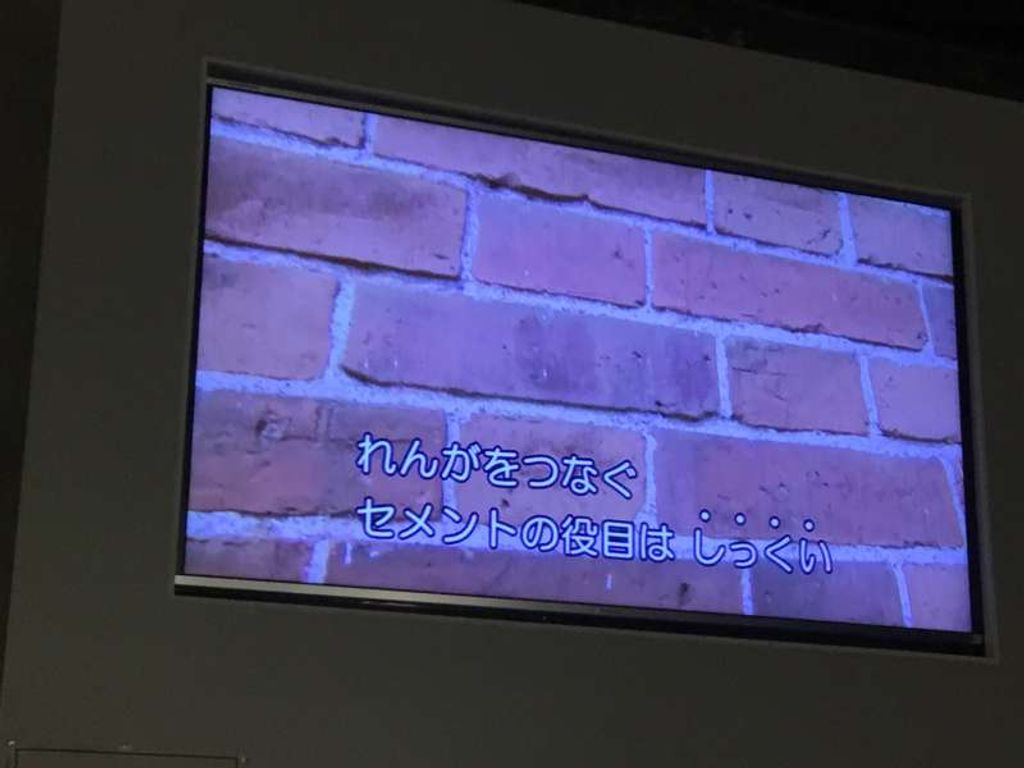 The coal used as the fuel of steam engine  was mined at the first time in Japan.  The coal was used for the steam engine of the reeling machine. 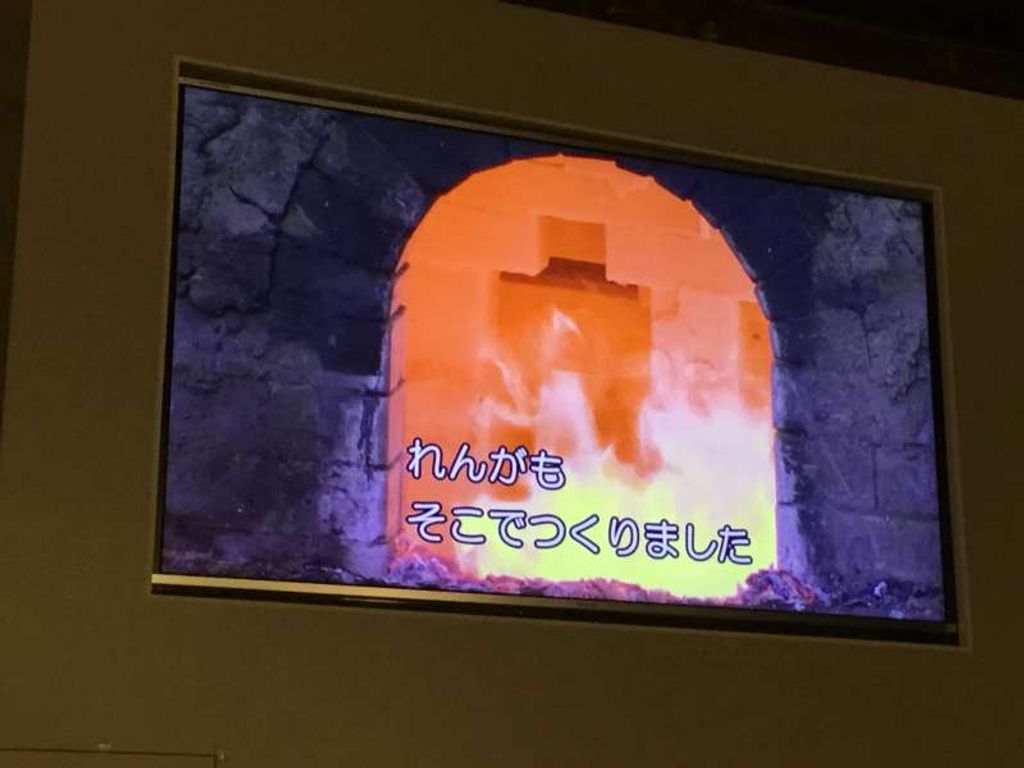 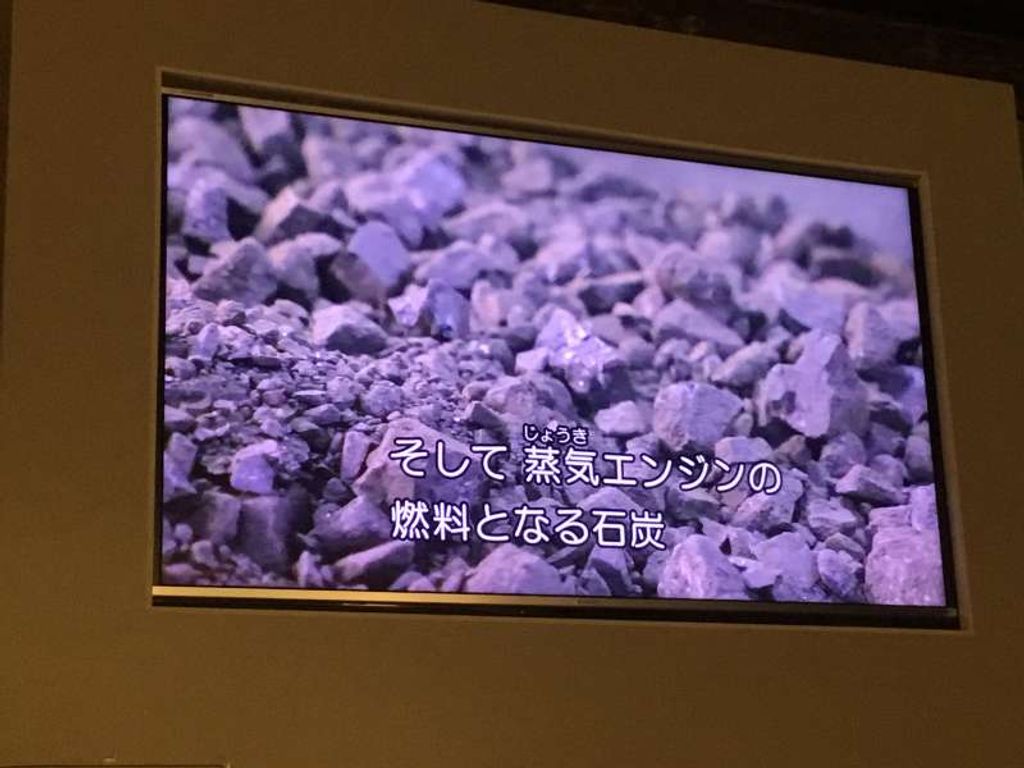 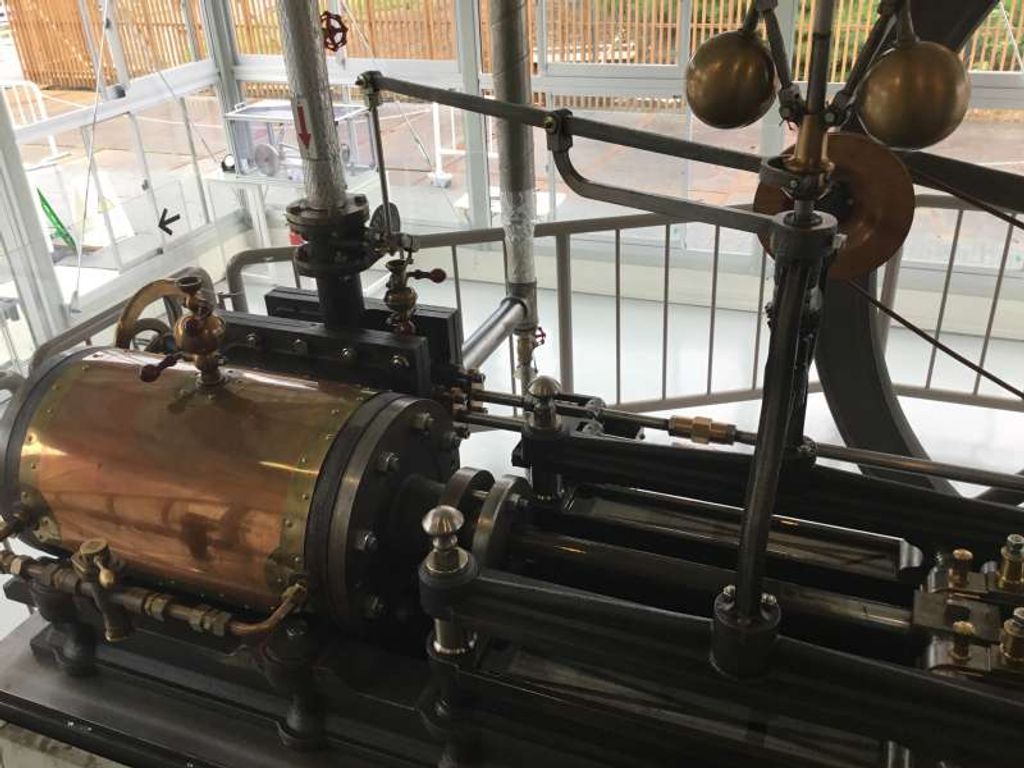 c) The labor environment in Tomioka Silk Mill was good condition for female that was rare case in the world that is one of the criteria selected as World heritage. Seven days working system with one day off on Sunday and 8 hours working time per day and 10 days vacation for each summer and New year’s were applied as the female working condition which was introduced from France.  The fee of foods and boarding were paid by the plant.

As shown above, Tomioka Silk Mill is not the tour spot that provide beautiful landscape, brilliant & gorgeous architecture and easy understanding traditional history. This tour spot may not be much attractive at a glance.  However, this show very important value of historical and technical view points and after you understand the value, you will be very much impressed for that.

If  you are interested in this blog content, please visit below URL and request me to support you as a guide. Tomioka Silk Mill tour

Kobe tour of exotic town for your great experience

This tour include Kitono Ijinkan, Kobe port pier, Meriken park, Kobe port cruising, Kobe port tower and shopping and amusement in Kobe harbor land. Kobe is the port town and has imported various culture from various foreign countries which has made Kobe fashionable and exotic town. Kobe is surrounded by mountains and th sea and you can enjoy both Kitano area on foot of mountains and port area.

This tour include several essential sights such as scenic & historical spots, traditional and modern culture spots, the most advanced atmosphere exeperience of both graceful & sophisticated town and the most crowded amusement town. You will be impressed with the combination of Japanese traditional old town atomosphere and the most bustling area with advanced modern culture & entertainment.