I would like to introduce Gunma tour spots with Kusatsu Onsen experience where I visited recently.

Gunma Prefecture is located around 100km north-west from Tokyo and surrounded by other five prefecture such as Fukushima & Niigata with North direction, Nagano with West direction, Saitama with South direction and Tochigi with East direction.
Therefore, Gunma is an inland prefecture. Around 2/3 of the prefecture is the area of hill and mountain range.

Following is the itinerary outline for two days in this blog:
Tour spots of 1st day:
To start at JR Takasaki station (9am) = Yanba Dam sightseeing from the viewing platform (10:30am – 11:10am) = Fudo-Oohashi bridge sightseeing  & Lunch in Yanba Furusato kan facility of “roadside station” (11:20am – 13:00pm) = Agatsumakyou valley strolling (13:20pm – 14:20pm) = Kusatsu Onsen (hot spring) strolling and sightseeing such as hot spring area where mineral deposits are harvested that is named “Yubatake”, The performance & dancing of Yumomi that not only lowers the temperature of the hot spring water but also has the effect of softening the water. = To stay at Kusatsu Onsen inn

Please refer the photo figure which shows the tour spots location in this blog. 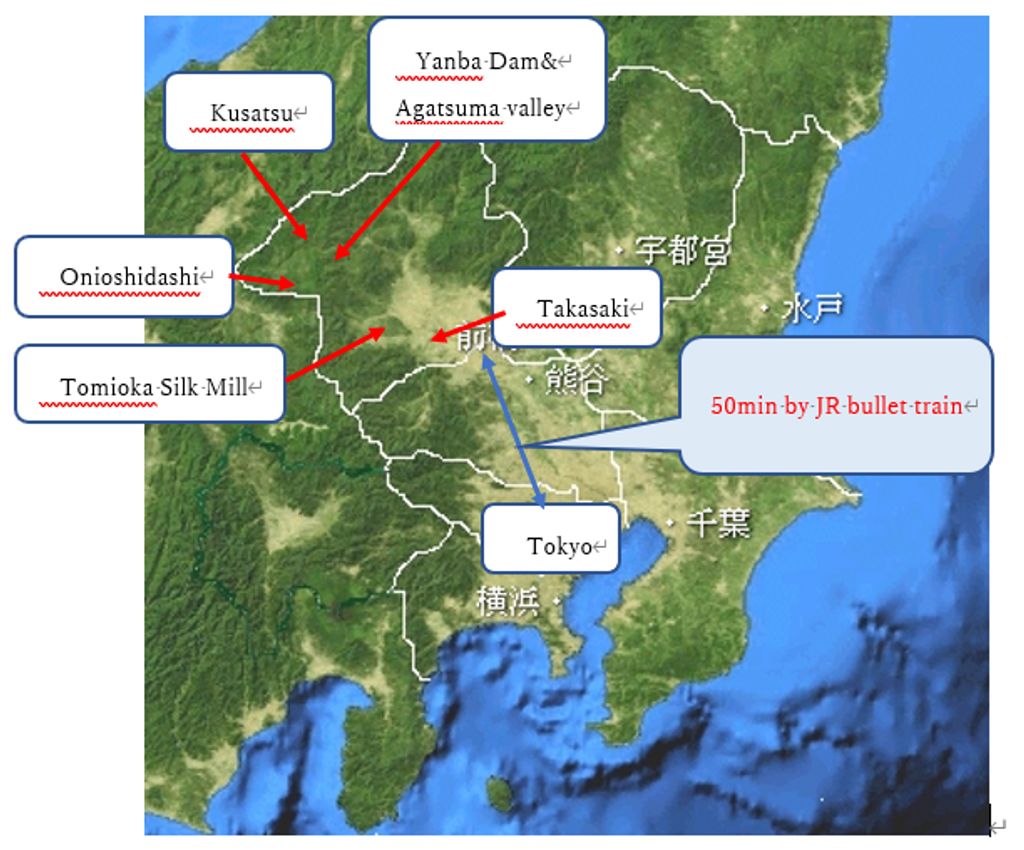 5. Onioshidashi:
Mt.Asama (altitude as 2567meter) is a active mountain which is located the are of boundary between Gunma prefecture and Nagano prefecture.
There had occurred eruptions repeatedly from about 23,000 years ago and this mountain had been created as stratovolcano similar shape with Mt.Fuji. It is said that at each time of the eruptions, those products such as volcanic ash, volcanic rocks and so-on had been delivered by west wind and piled up on Gunma area that had created the current geographic features.
In 1783, a large eruption named “Tenmei no Asamayake” had occurred that created a enormous stream of heated rocks and volcanic ash. As the result, a village located the north of Mt.Asama had been caught up and has become the miserable remains name as “Japanese Pompeii”.
However, during the eruptions, the lava flow from Mt.Asama had created the strange spectacle named “Onioshidashi”. 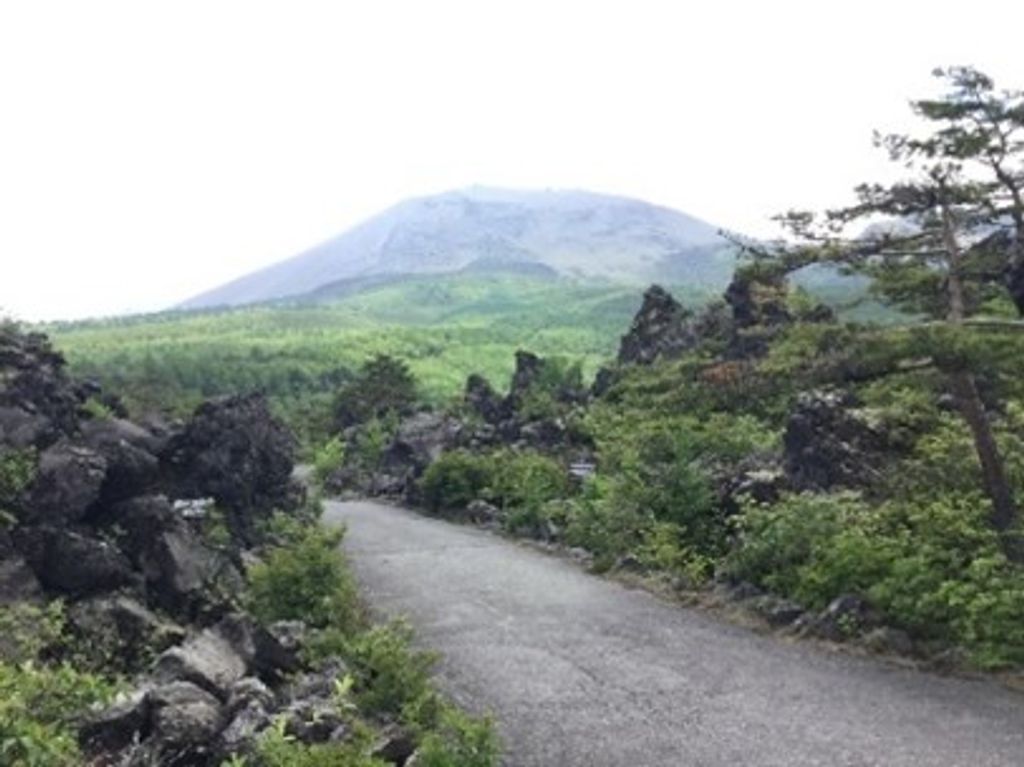 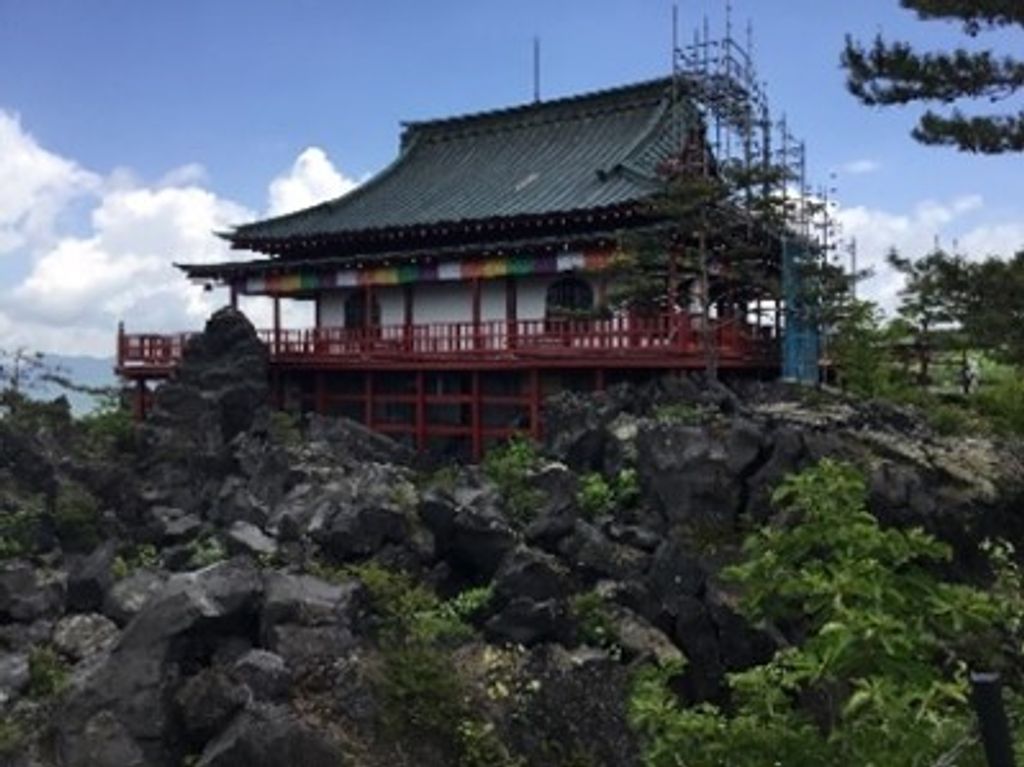 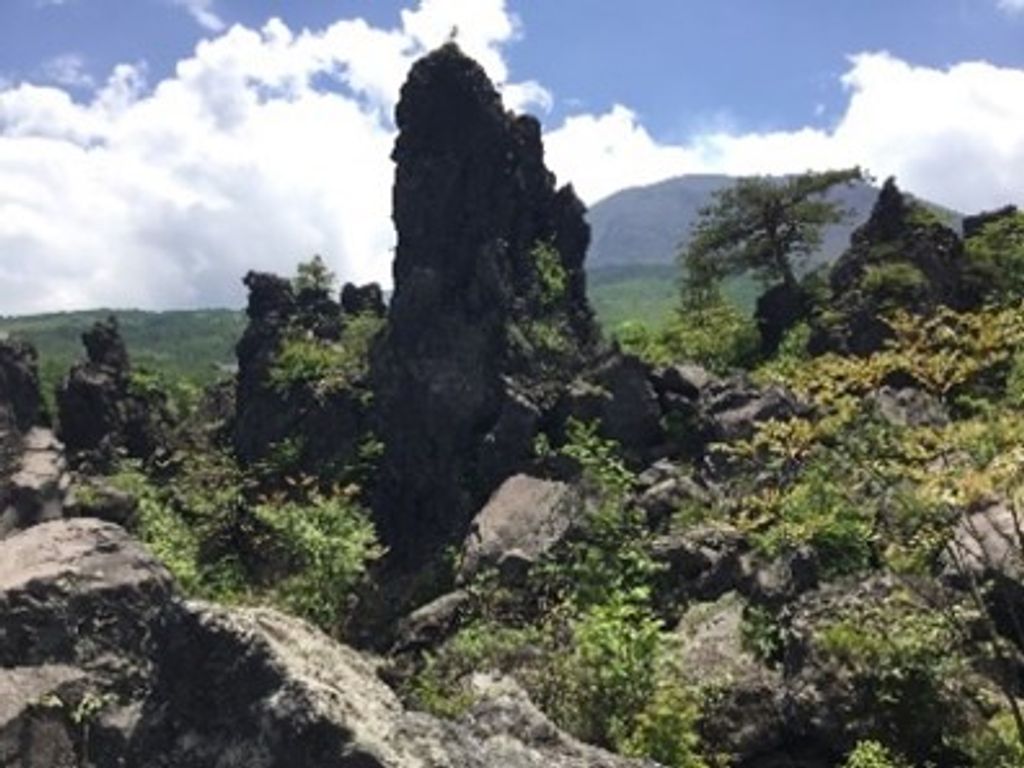 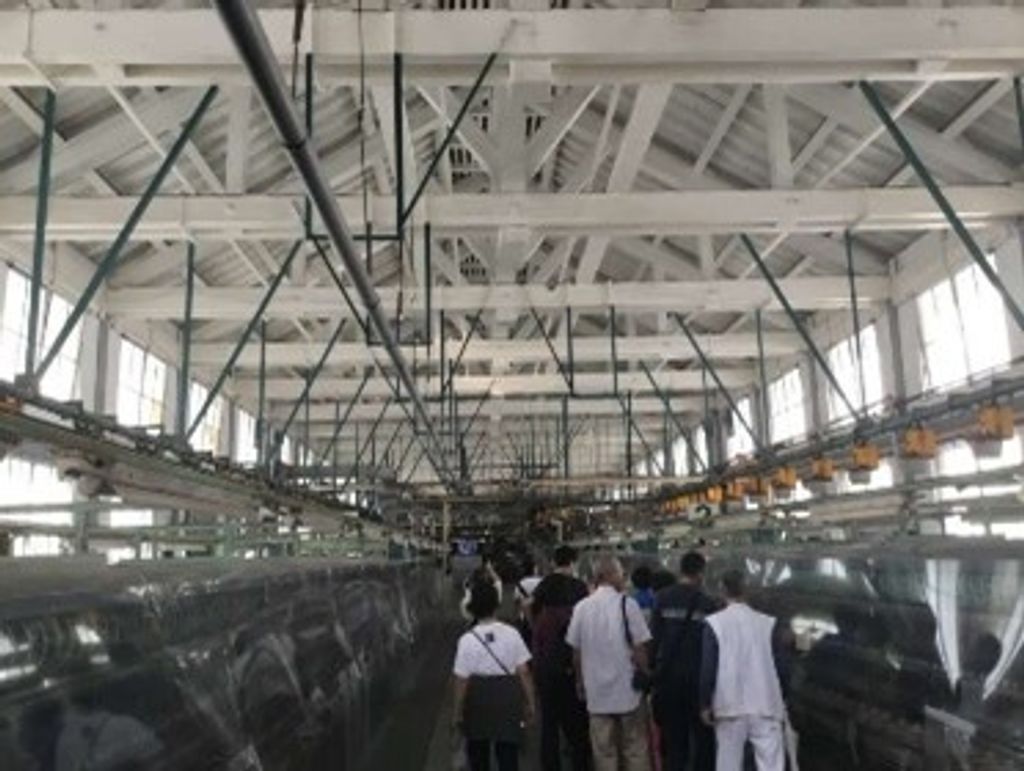 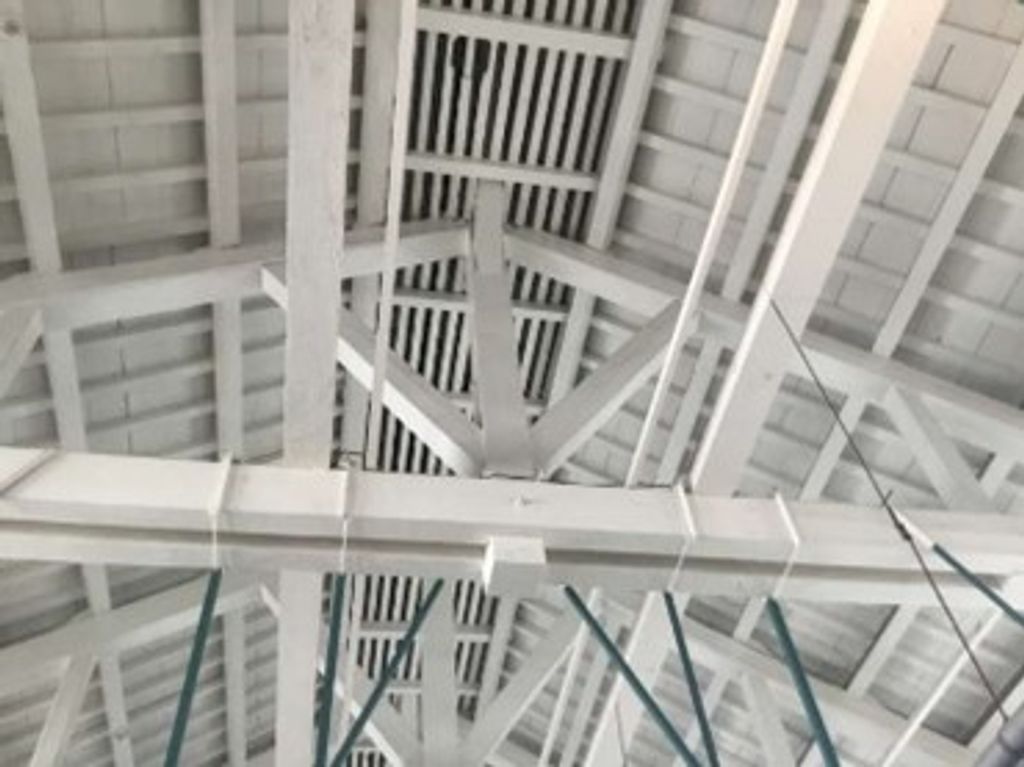 7. Oginoya drive-in Yokokawa main store:
This store is famous for selling “Toge no Kamameshi” which is the rice boiled with various ingredients in a small pot.
Toge no Kamameshi has started to be sold as a station lunch in 1958 and has become famous in all over Japan. 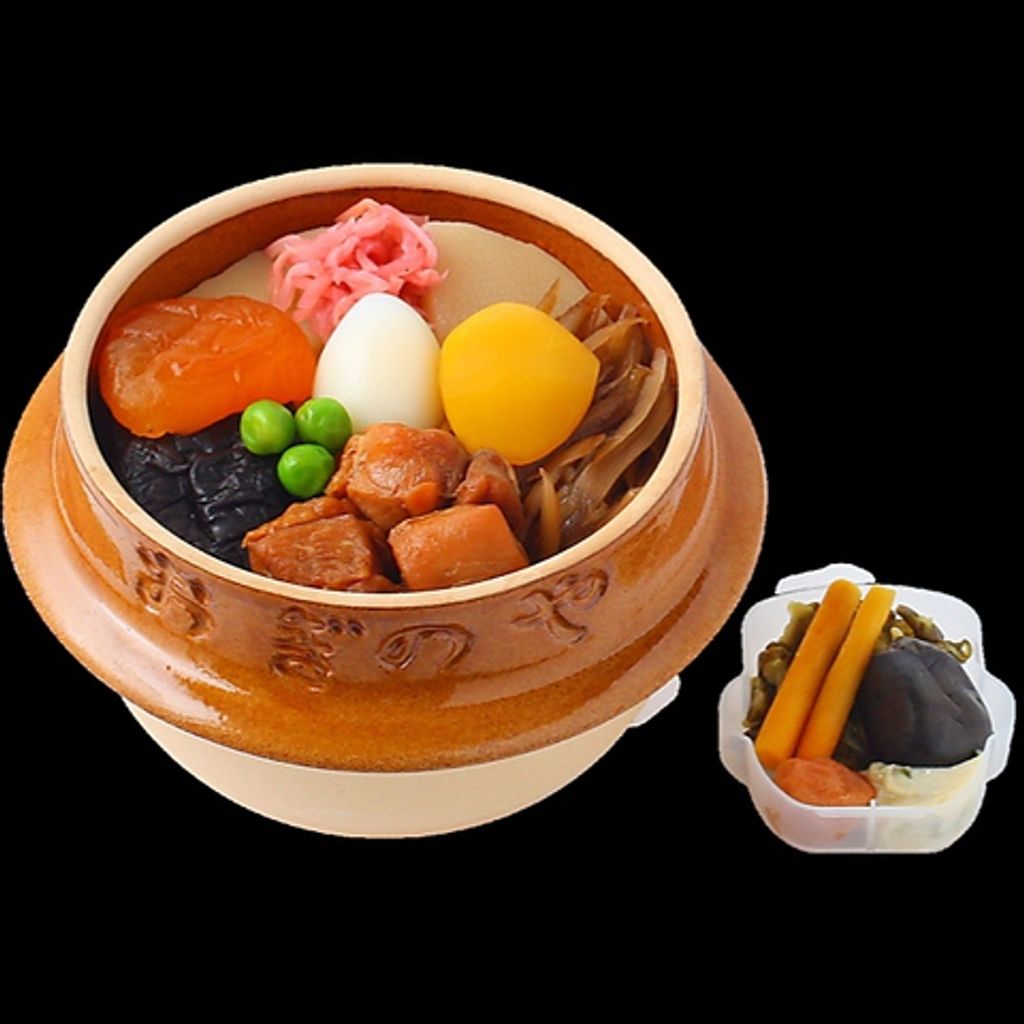 If you become interested in visiting these Gunma tour spots, please contact me. I can support you and I recommend the best tour for you.