Nikko area is one of the greatest tour spot in Japan where you can see magnificent theme park created by nature. 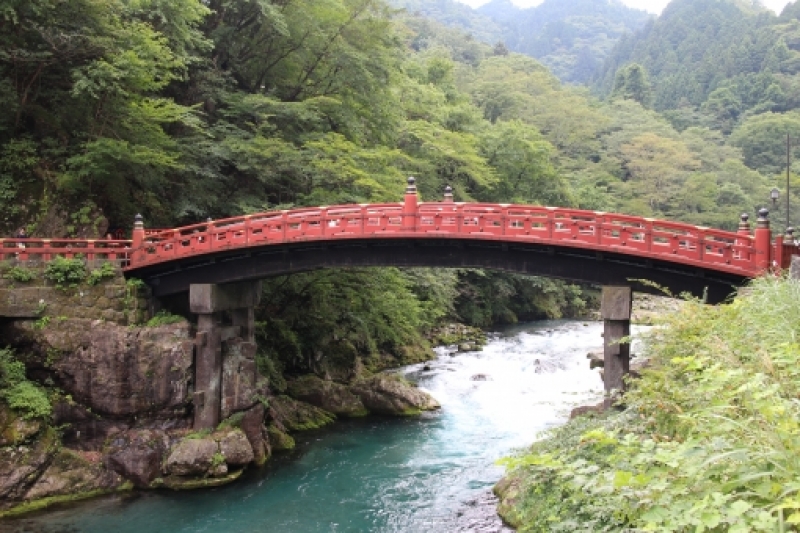 In parallel, it is also the theme park of Edo era (1603~1867) which Ieyasu Tokugaea (the greatest top worries of Japan) established
and had continued around 270 years with peace and had created lots of traditional Japanese culture during the era.
Please refer below drawing of Nikko area tour spots versus its’ altitude created by me. 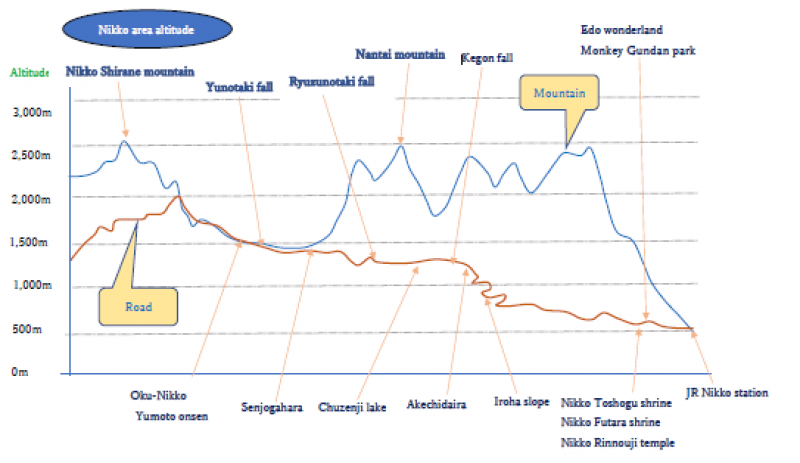 I put various tour spots which are pointed in the altitude drawing shown by arrows.
As you can see in the drawing, Nikko area consists of four layers plateau as follows.
The first layer is located on altitude from around 500m to the position below Iroha slope where you can mainly visit
Nikko Toshogu shrine, Futara shrine, Rinnoji temple , Edo wonderland, Monkey Gundan park and so-on. 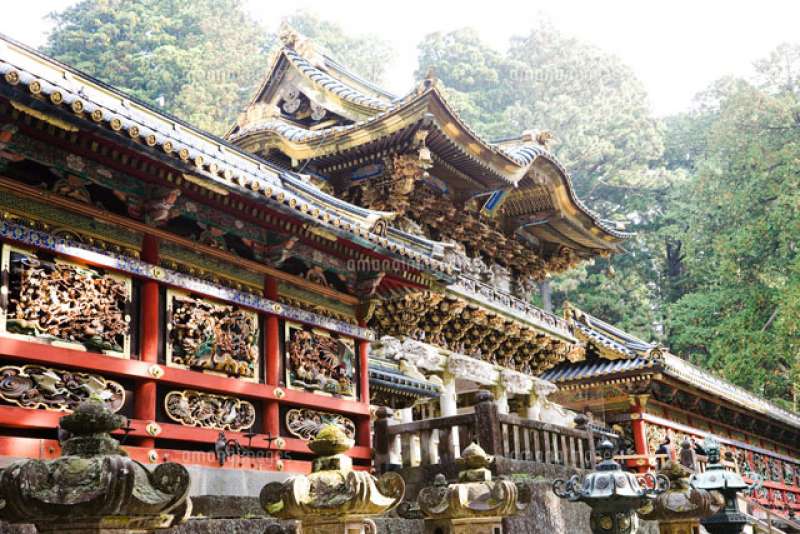 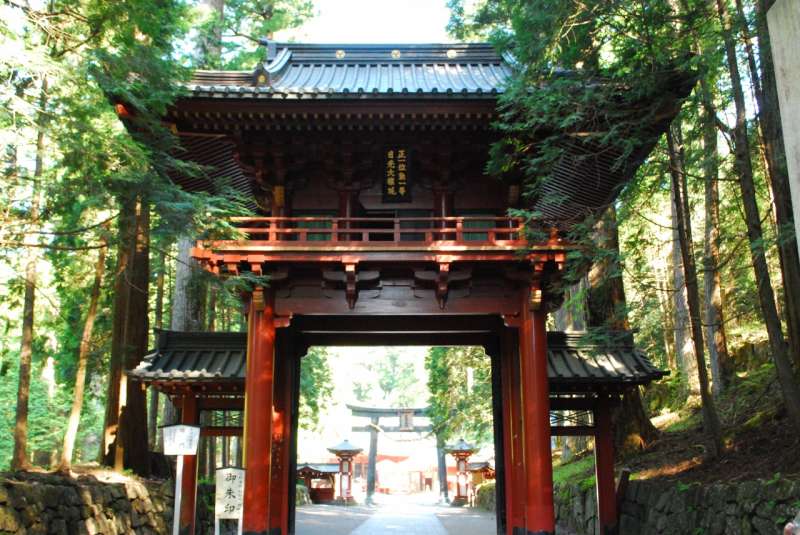 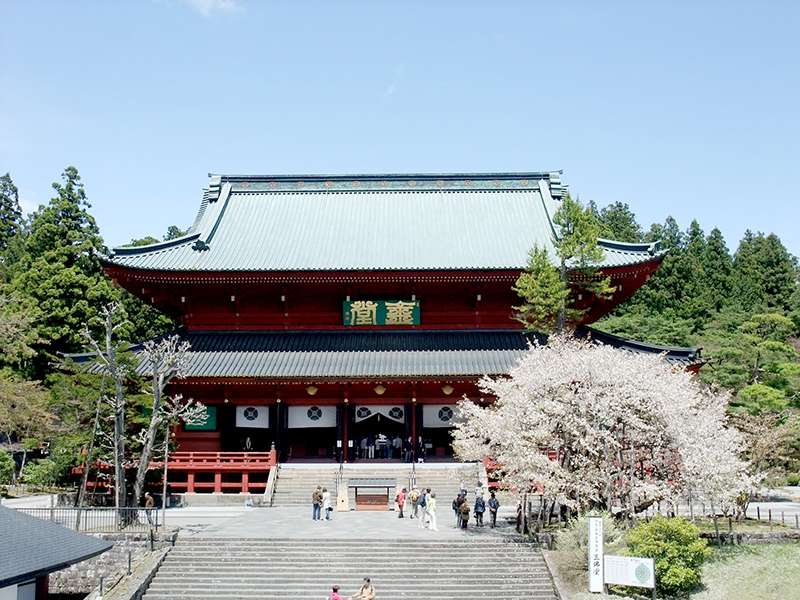 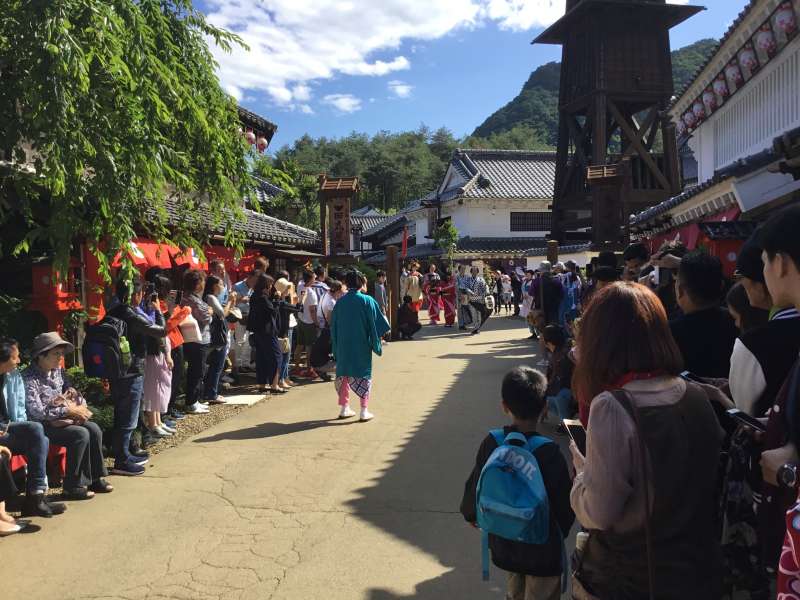 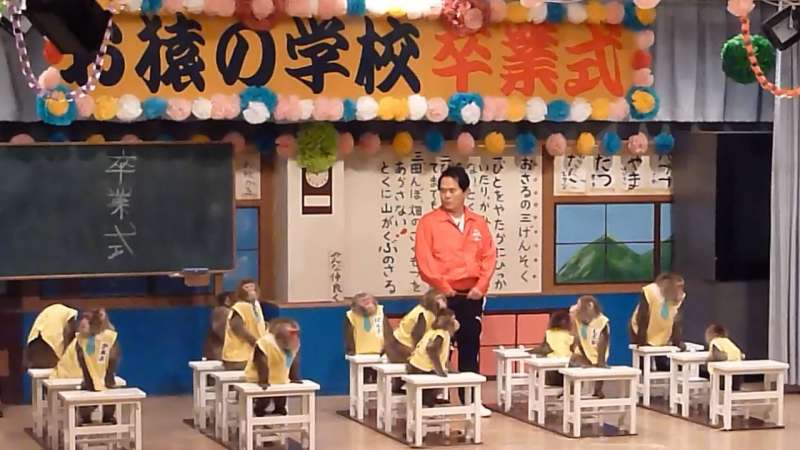 The second layer is located on altitude from the point of upper of Iroha slope to the bottom of Ryutou fall around 1300m altitude where you can see Akechi daira & Ropeway, Chuzenji lake, Kegon fall and so-on. 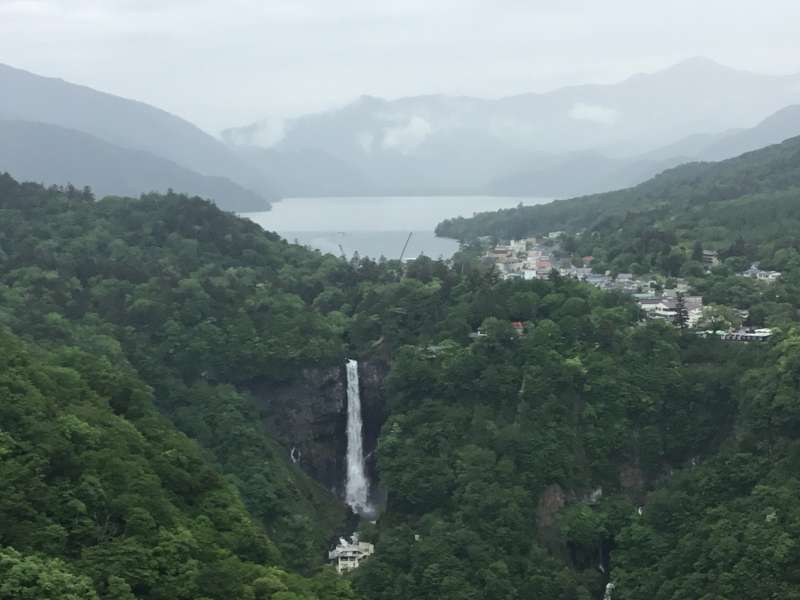 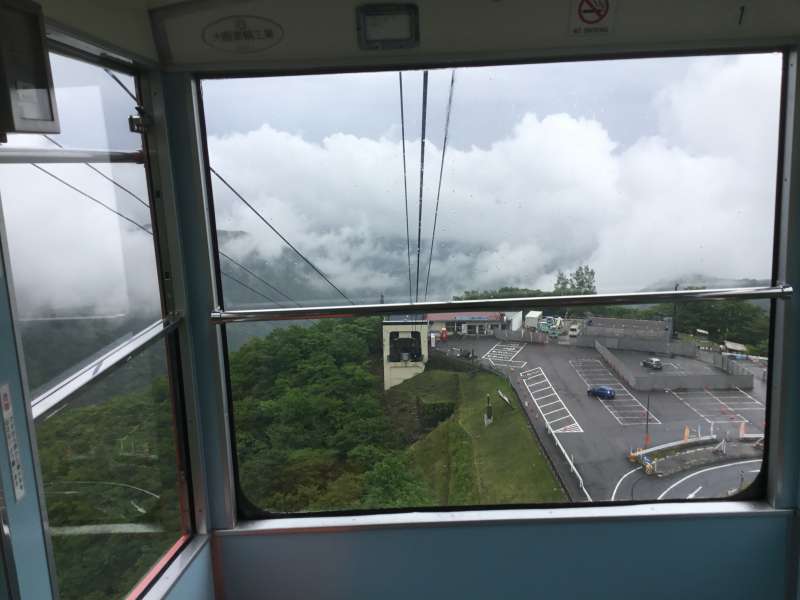 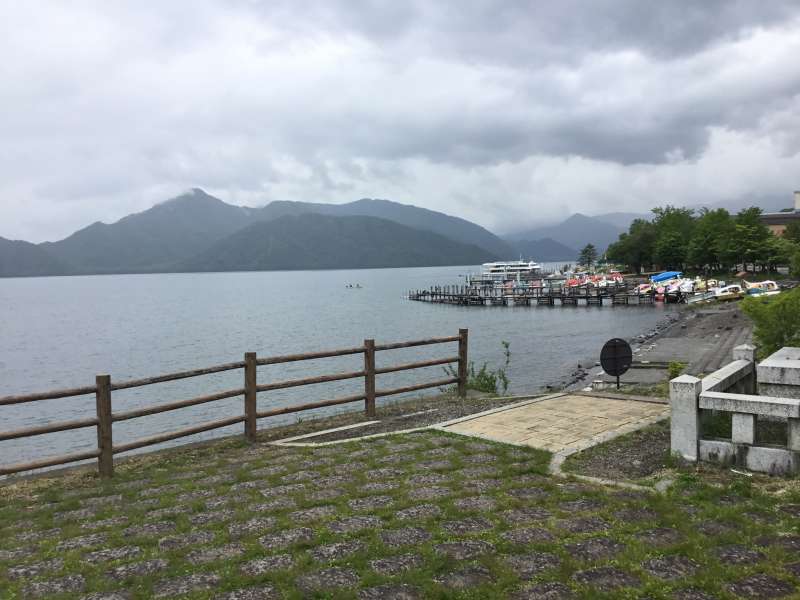 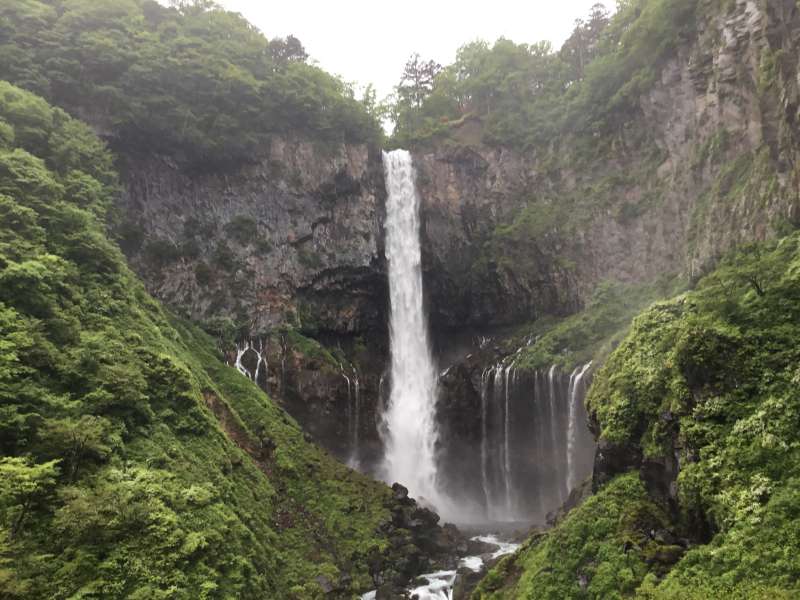 The third layer is located on altitude around 1400m upper Ryuzu water-fall where very wide Senjogahara plain is spread over the area. 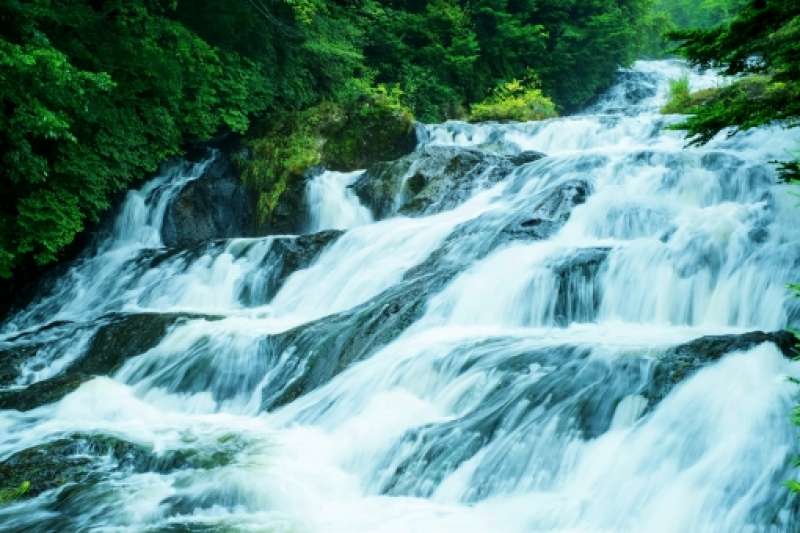 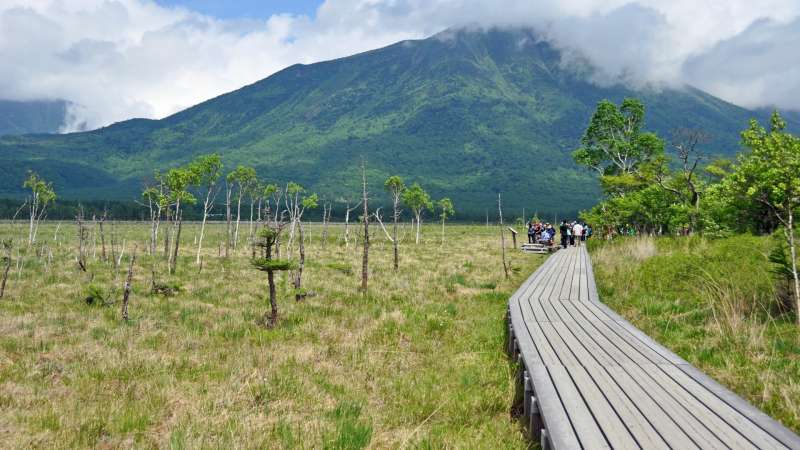 The fourth layer is located on altitude around 1500m upper of Yunotaki fall where you can see Yunoko lake and enjoy OkuNikko Yumoto onsen/hotspring. 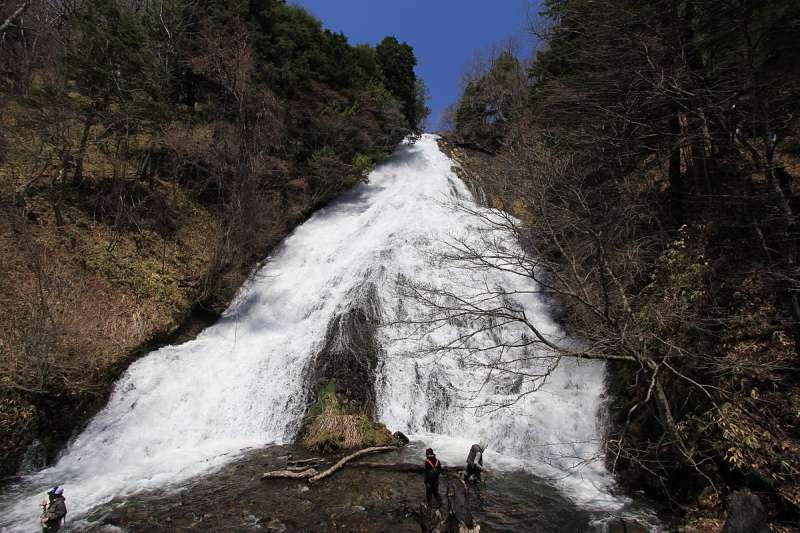 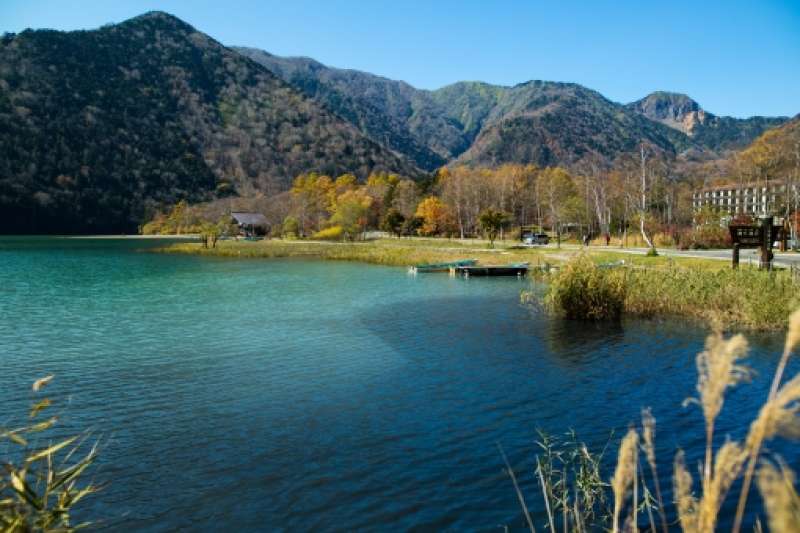 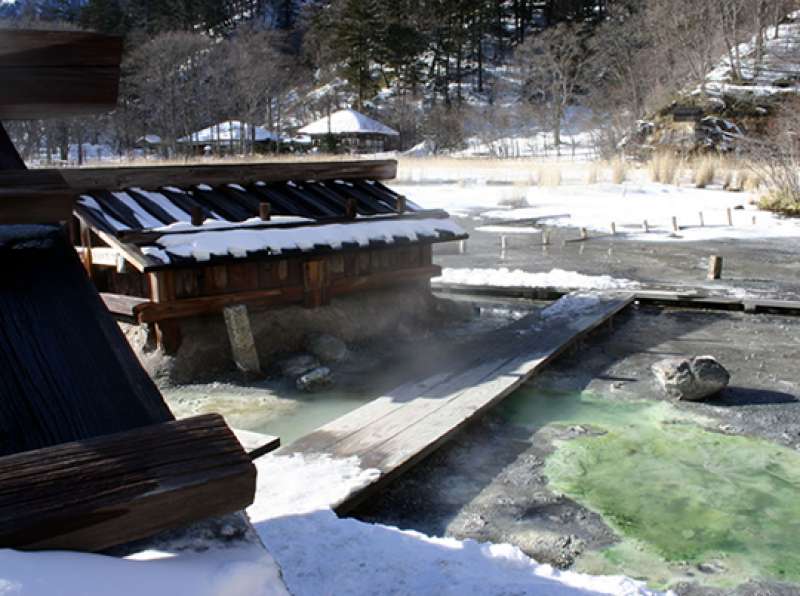 As shown above, there are so many spots which tourist can enjoy including both nature created ,ancient human created and modern people created. 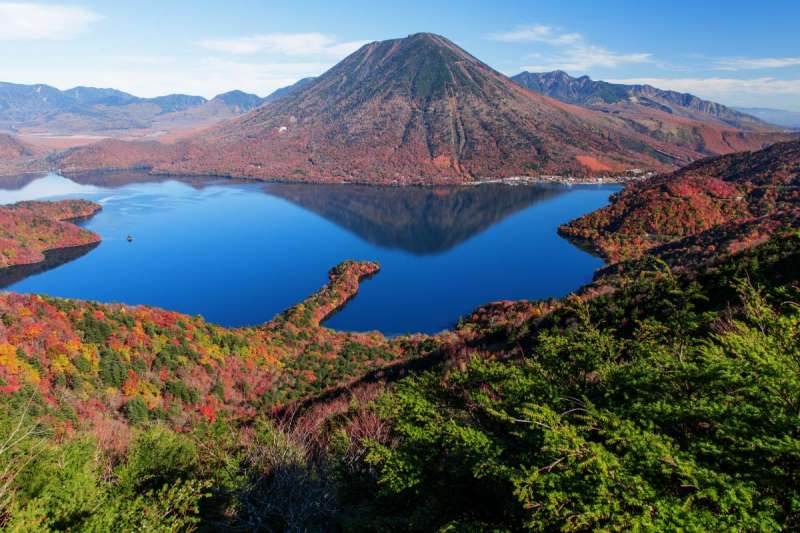 Below are two examples which explain how Chuzenji lake and Kegon fall were created and how Senmjyogahara plain was created.
＜How Chuzenji lake and Kegon fall were created ?>
Chuzennji lake is located near Nantai mountain on the altitude of 1269meter. This lake is on the highest place (1269meter) in Japan. Between around 25k ~ 15k years ago, the large eruption continuously occurred on one of Nikko mountain area and Nantai mountain was created. This collapse of volcanic edifice created current beautiful Chuzenji-lake by damming up two rivers which used to be near Nantai mountain.  As the result, two rivers existed in previous stage has become a large lake by a large amount of water accumulated. From the lake, Kegon fall flow out into a lower stage land.


The fall that pour water into Chuzenji lake is Ryutonotaki fall. The length of the fall is around 210 meters with gentle slope steps consists of rock is located between Senjogahaera plain aand Chusszenji lake.  The ground of Senjogahara plain consists of eruption ash from Nantai mountain which is the sediments of pyroclastic flow.
If you climb up further to one more ground stage, you will see the hot-spring named Yumoto-onsen which is famous for Sulphur hotspring.  Many monkeys are walking around the area. 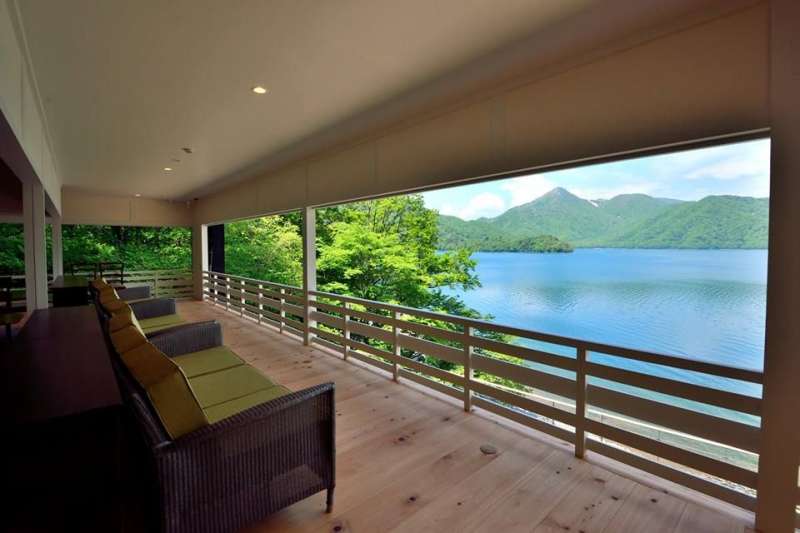 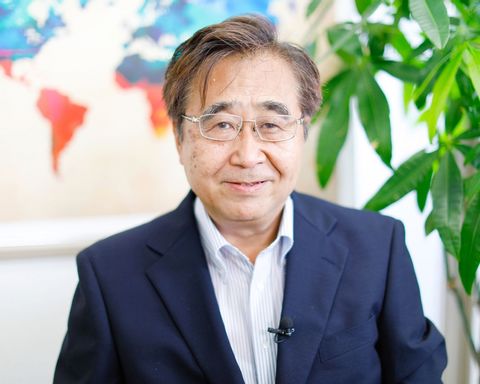 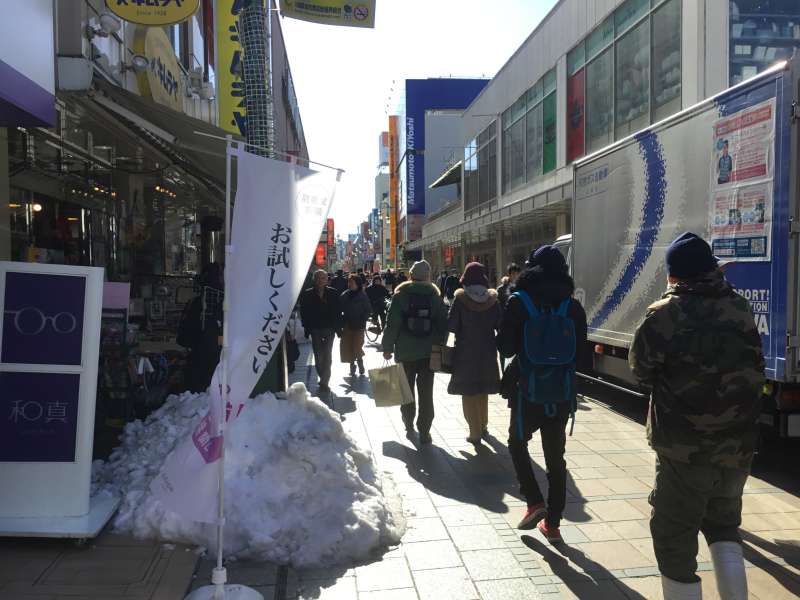 by KASHIMA
I visited several tourist spots in Kawagoe city such as Kura-machi street , Kawagoe-castle, Hikawa-Shrines and so-on on the other day. Kawag... 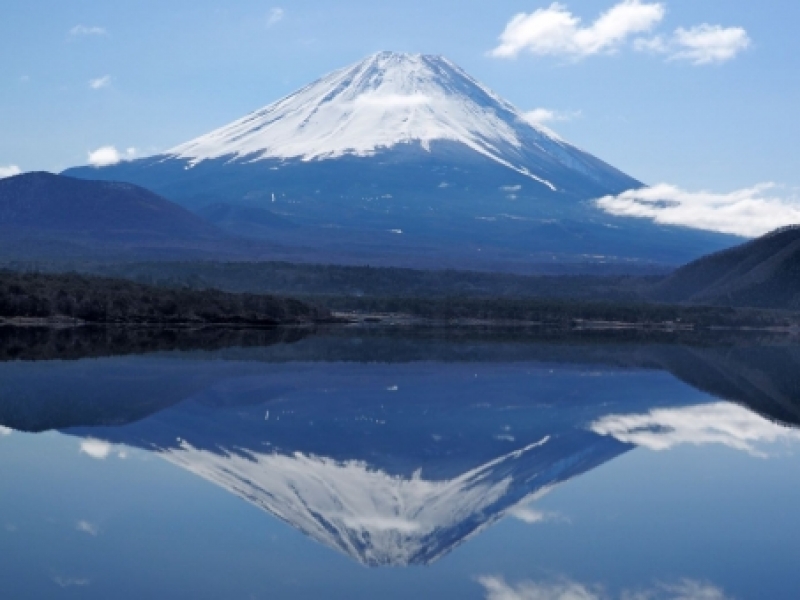 by KASHIMA
Mt.Fuji whose altitude of 3776 meters is a sacred mountain which has been the object of Shinto religion from ancient period.Japanese Shinto ... 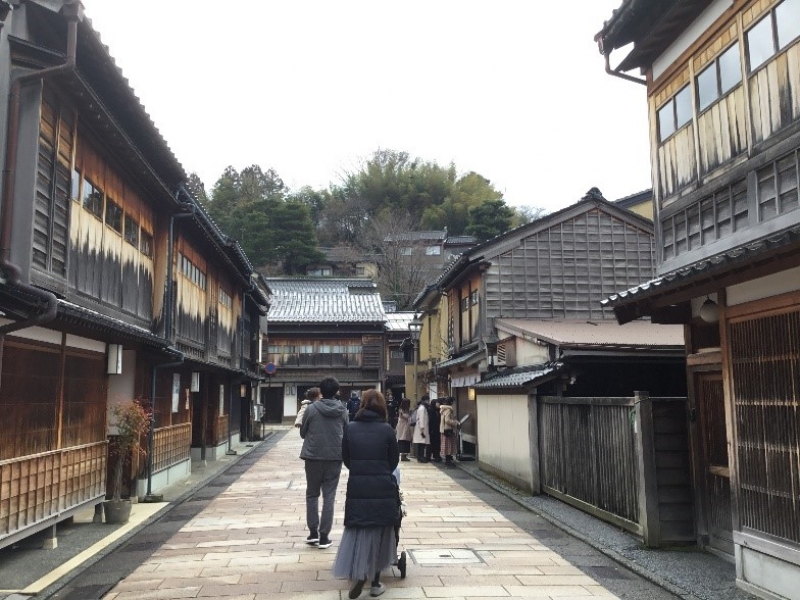 by KASHIMA
I would like to introduce Kanazawa where I recently visited and had an impressive experience by watching the remains of castle town establis... 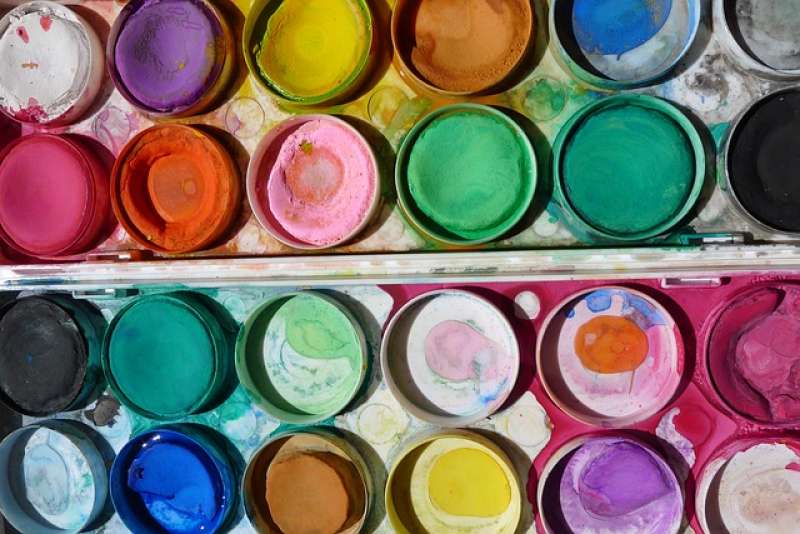 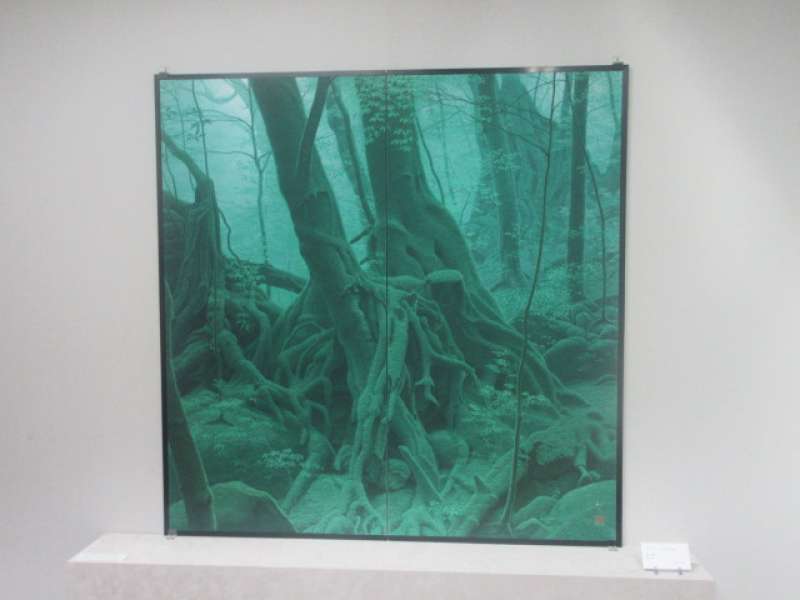 by KASHIMA
I visited Narukawa Art Museum for the 3rd time the other day. This museum is located near Ashinoko-lake in Hakone. The works in the exhibits... 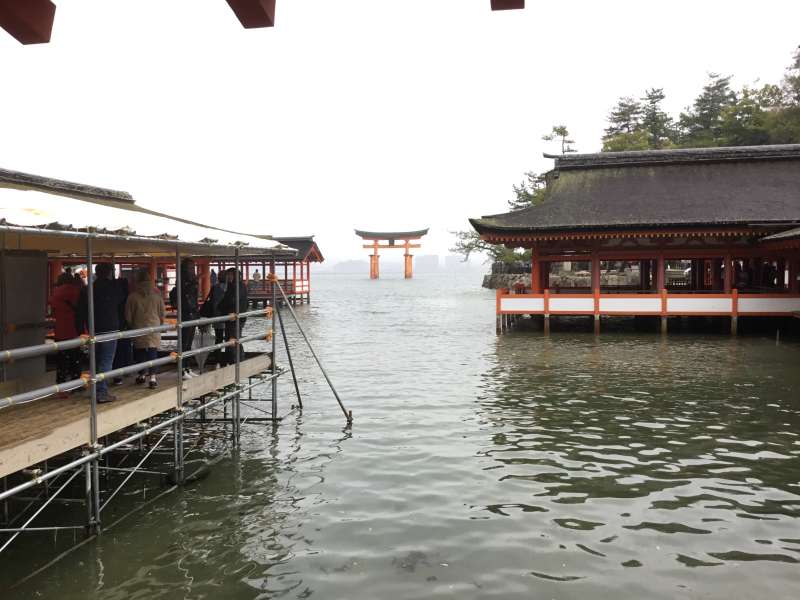 by KASHIMA
I visited Itsukushima shrine twice in early this year. As you know, the shrine is located on Miyajima Island of Hiroshima.There are two very...

Plan your trip to Nikko with KASHIMA