Winter in Japan is a sight to be seen. The top festivals for 2016-2017 to see in Japan during Winter are the European themed Christmas markets, Sapporo Snow Festival, the Yokote Kamakura snow festival, the Otaru snow lit path, Shiodome christmas lights, Dosojin matsuri and the wonderful Rikugien garden illuminations.

Winter in Japan is characterised by christmas illuminations, great food and festivals. Every season in Japan is unique but certainly Winter is one of the best seasons to visit. Check out this list of the best winter festivals in Japan to help you plan your winter adventure! 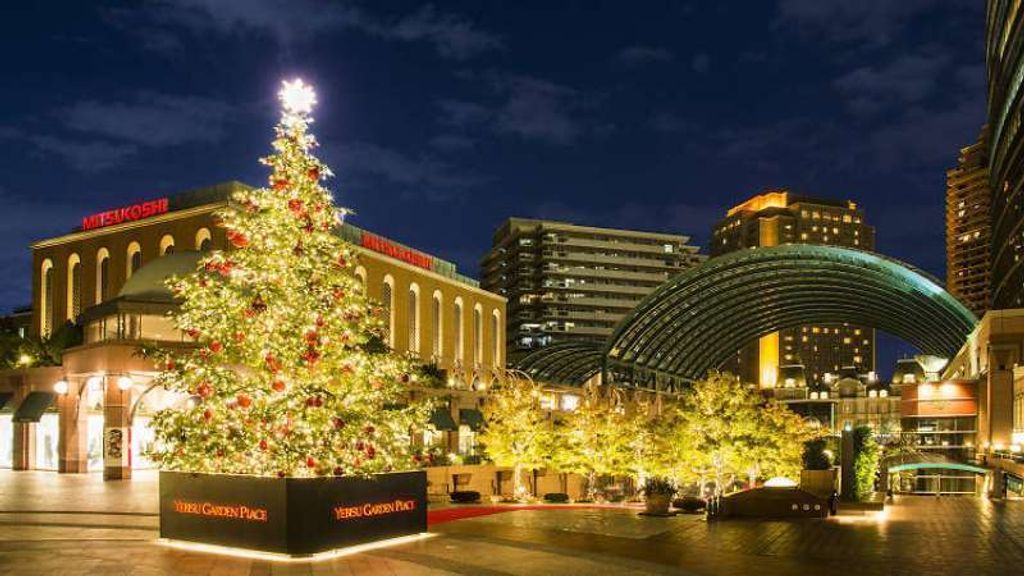 Tokyo comes to life in December with 5 christmas markets! The markets all have a European theme and are a great place to go for some traditional Christmas foods. So if you feel like joining the Japanese in their own take on the season, or perhaps just taking a night off Japanese cuisine for some foreign food, here are five German-style Christmas markets where you can enjoy the festive season in Tokyo. The great things is that entry is FREE, so if you want to travel on a budget make sure to check it out. All of the markets run through the month of december until Christmas day. So don't miss out this christmas, as the christmas markets will be one of the best events of 2016. 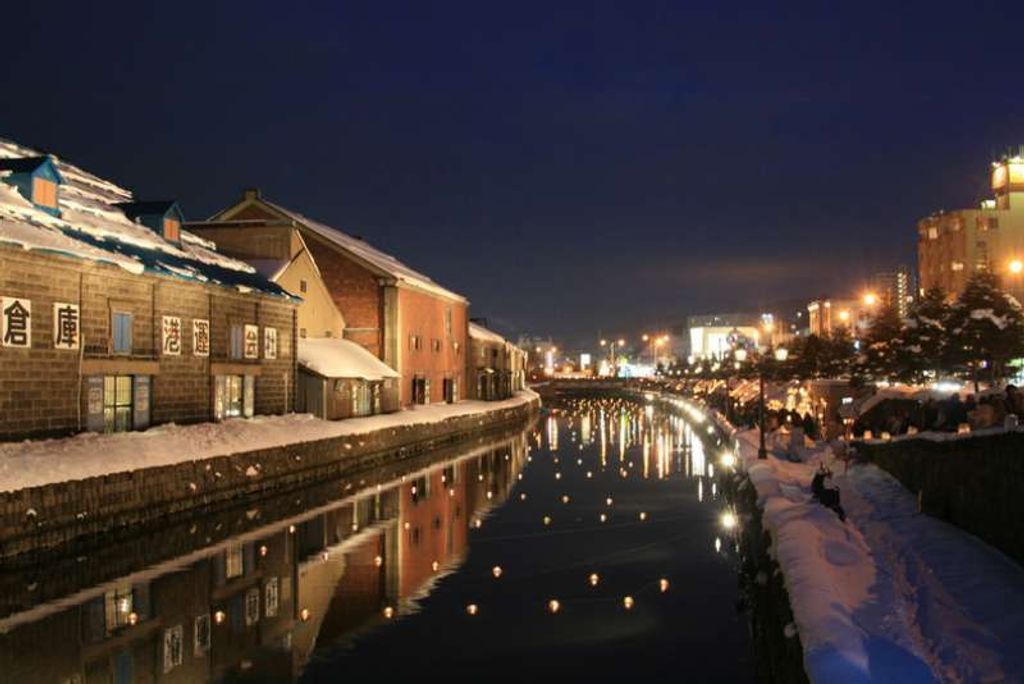 This winter  festival runs over 10 days by the stunning Otaru canal. Snow sculptures line the canal that are lit up with lights! During the festival, Otaru has a really magical atmosphere. Lanterns are placed all throughout the festival sculptures as well as on the canal. This event is renowned for being incredibly romantic. It also offers a great variety of activities and local treats to enjoy

Otaru  is located just 30 minutes away from Sapporo. This festival also coinicides with the Sapporo snow festival. Another site a just few blocks away north of the canal known as Temiyasen Kaijo is also decorated. So make the most of your Sapporo trip by visiting two of the best Japanese festivals.

Access: The Otaru Canal is a ten minute walk or a two minute bus ride down the main road from Otaru Station. 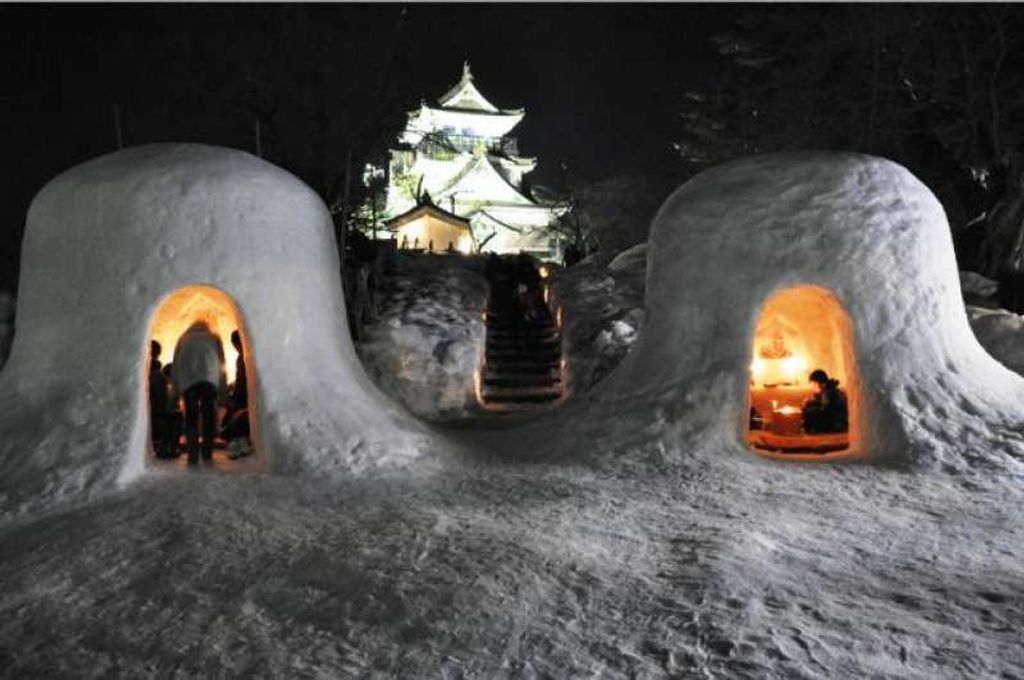 The Yokote Kamakura Festival dates back to around 400 years ago. It is held every year on February 15 and 16 in the city of Yokote in Akita prefecture. The festival features many igloo-like houses made from snow, called kamakura, which are built at various locations across the city. Along Yokote River, hundreds of small kamakura the size of lanterns are made. These mini kamakura are illuminated by candles from dusk until around 9pm and create a lovely sea of lights. The Yokote Kamakura Snow Festival allows anyone to experience the chilly charms of the kamakura, as anyone can be invited inside to enjoy the rice cakes and warm rice wine. All one has to do is make an offering to the water deity. 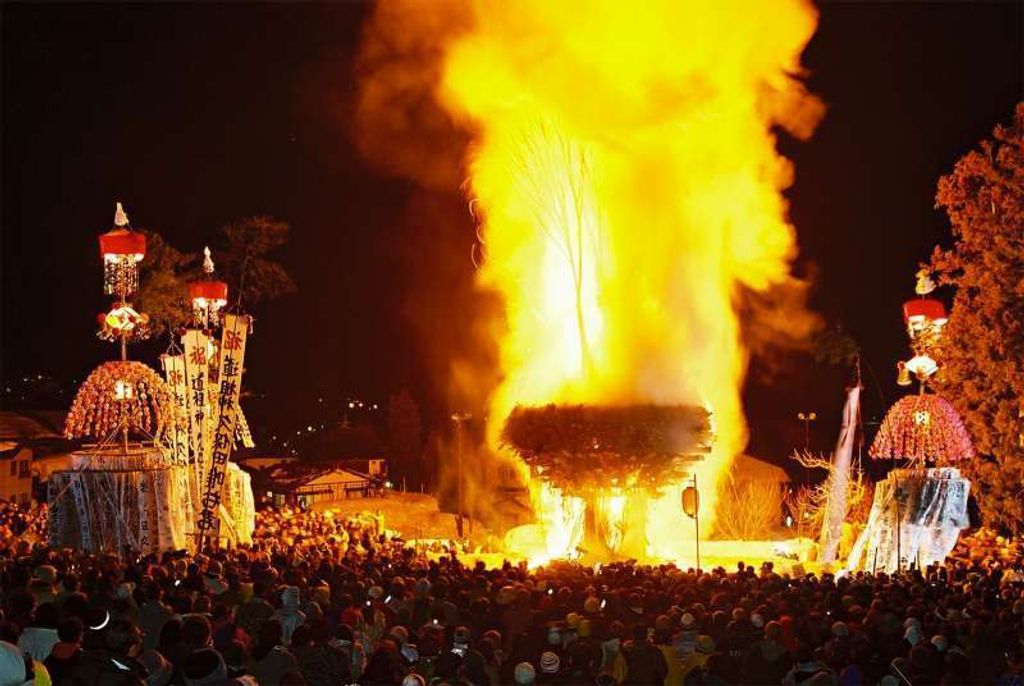 If you have had enough of the cold, then this is the festival to warm you up! The Dosojin Matsuri held in Nozawa Onsen, is also known as the Nozawa Fire Festival and is one of the three great fire festivals in Japan. The festival is used as a ritual to cleanse two age groups of men, 25 and 42, which are deemed unlucky in Japan. Roughly 100 men of these ages gather together to build a wooden structure and set it alight. The whole village comes together in the beautiful snow to watch the huge bonfire and drink sake together making for a wonderful and historical event. 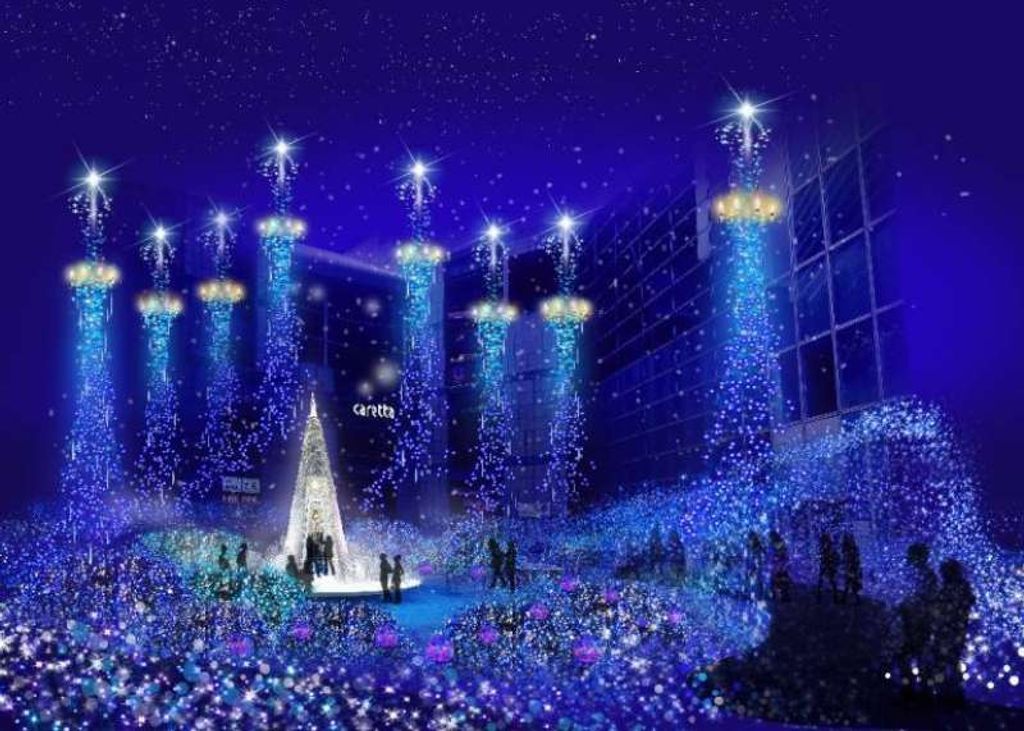 The Caretta Shiodome Illuminations are the biggest scale Christmas illuminations in Tokyo. This year’s theme for the illuminations is Canyon d’Azur. This event has proved to be so popular that the event now goes until mid-February. This should hopefully ease the crowds slightly around the 24th of December. The show features approximately 250,000 LEDs and takes place every 20 minutes beginning at 5pm and finishing at 11pm.  Read more 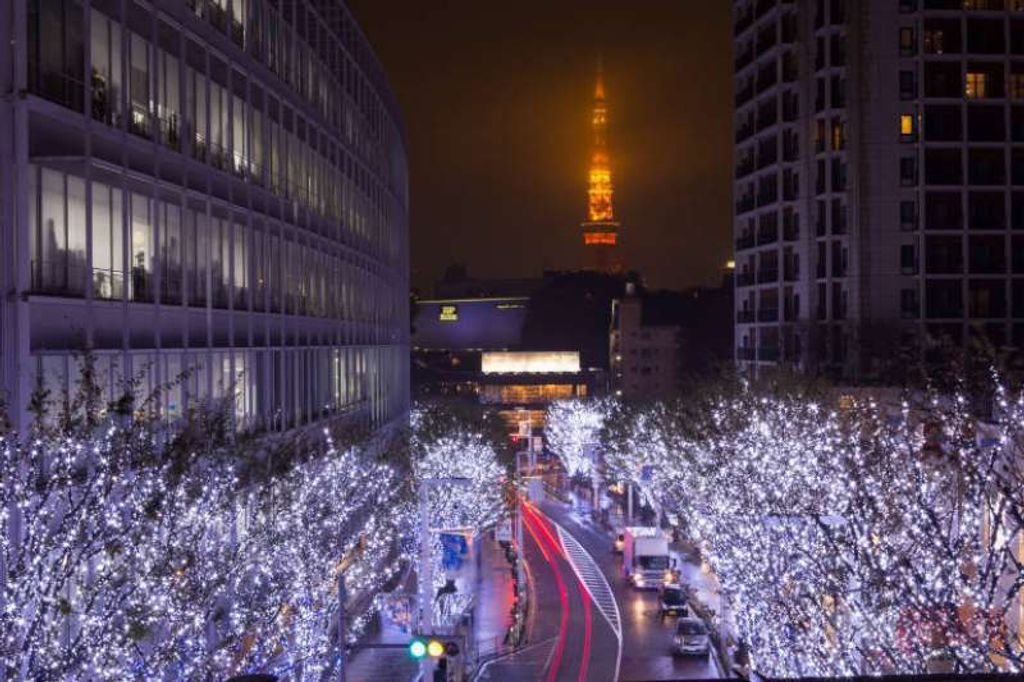 Although Roppongi Hills has a Christmas tree and garden inside,  the big illumination happens along Keyakizaka, which is the street that runs down a gentle slope on the Azabu side of the Hills. Approximately 1,200,000 LEDs light up the streets of Roppongi. The lights rotate from a “Snow and Blue” theme to “Candle and Red”. The lights can be seen from 5pm to 11pm each day from November 14th until Christmas day. 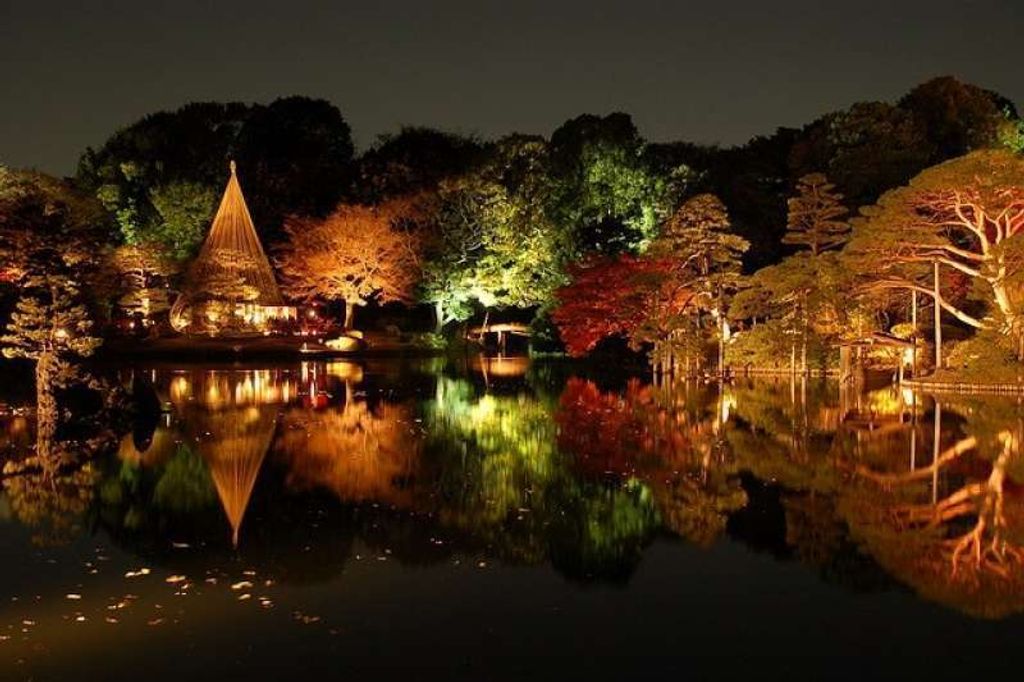 Rikugien Gardens is a delicately designed edo garden located near Komagome station. The annual illumination event during the end of year brings many people who wish to enjoy the beautiful collaboration between the flame of autumn leaves and the illuminations throughout this beautiful garden. This is one of the best displays of autumn colours and a great way to enjoy winter in Tokyo.