Once again it's spring time in Japan! Considered as the most colorful period of the year, spring offers a tantalizing view of Japan particularly to its foreign visitors. You look around at a nearby park and you can see how this Asian country treasures the beauty of nature, through its well cultivated and meticulously designed public gardens and natural sceneries. 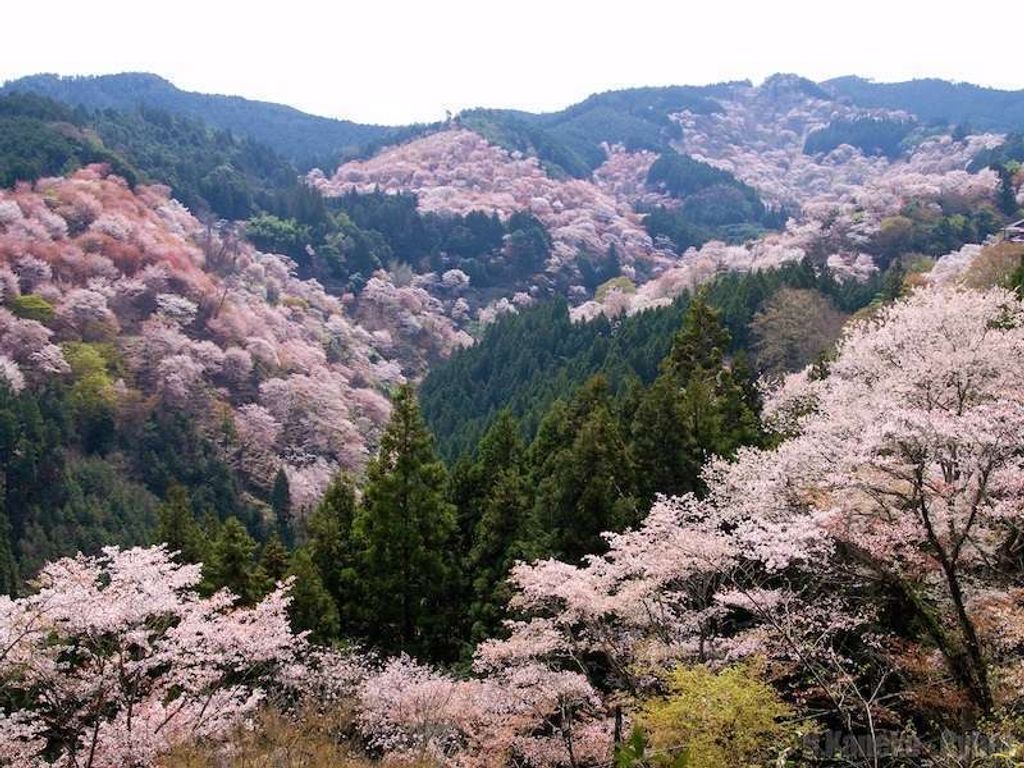 For the Japanese people, the blossoming of various species of flowers during this time of the year is an event that they shouldn't miss just like their foreign counterparts visiting the country. Although various types of flowers blooms during this season, the most anticipated blooming event has always been between the cherry blossom and plum blossom.

The sakura (cherry blossoms) and ume (plum/Japanese apricot) blooms the brightest in Japan during this time. The beauty of both flowers are truly mesmerizing that tourists are usually having a hard time from identifying which is which as both has almost identical features.

So which is which? Let's find out! 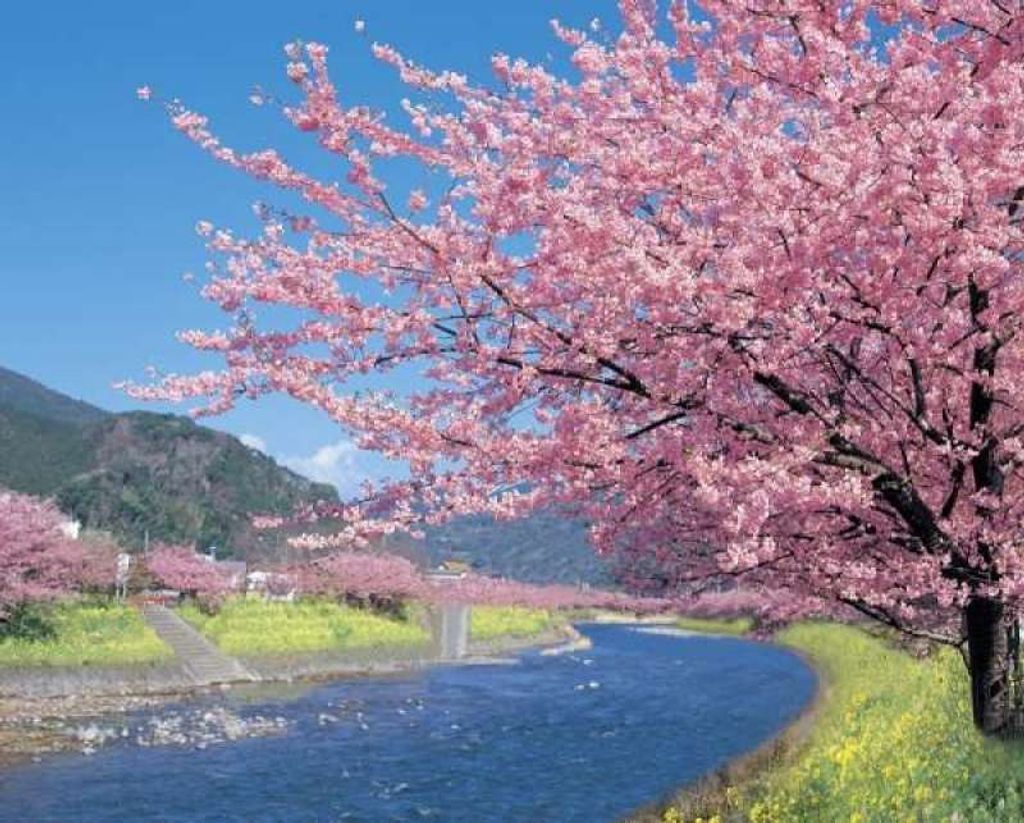 Plum blossoms always go ahead of time as its flowers can be seen sprouting from as early as mid-February up to March. The cherry blossoms on the other hand always occupies the last week of March to early April as its blooming season. 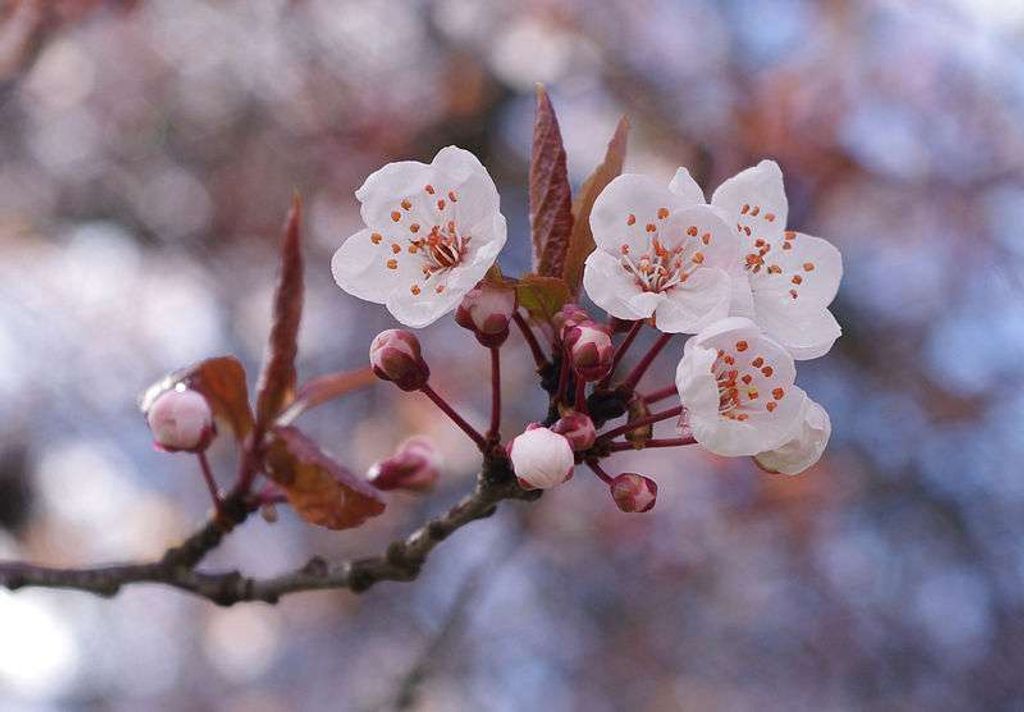 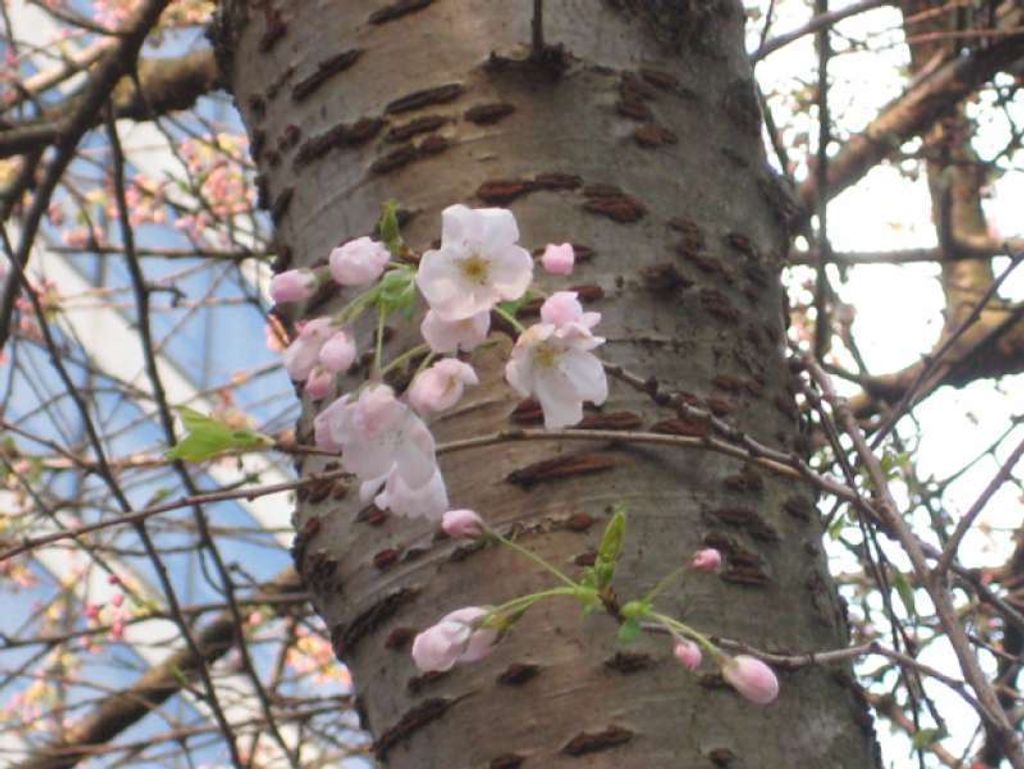 Another simple way to differentiate one from the other is by looking at their barks. Cherry blossom trees has a lighter shade of gray with very obvious horizontal lines around it while the bark of a plum blossom tree are known as darker and has no lines. 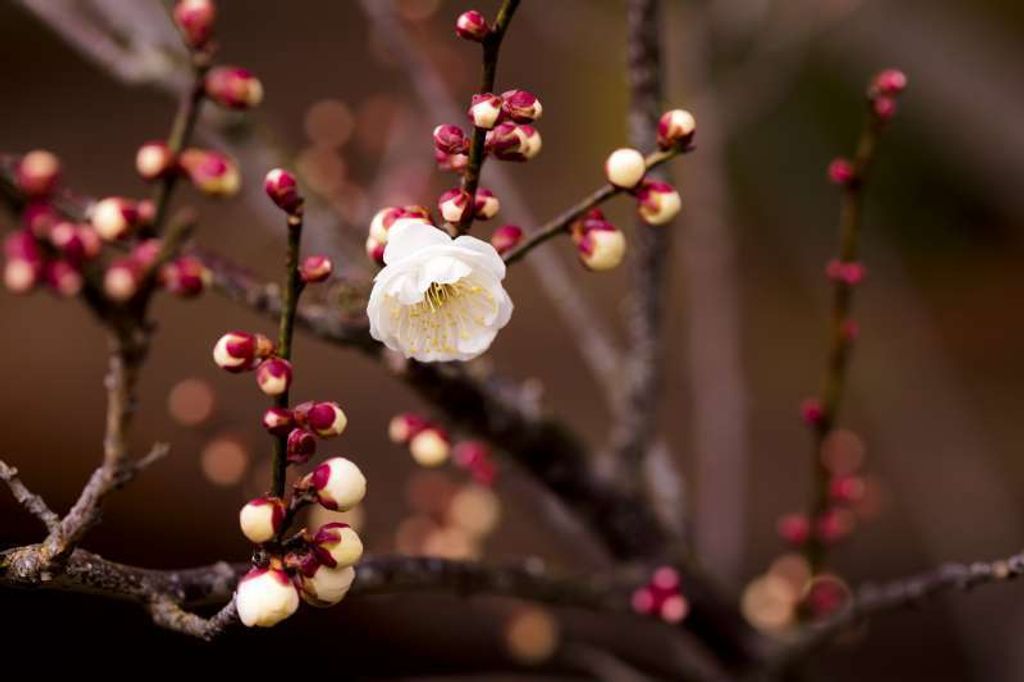 Surprisingly, the ume won on this category as cherry blossoms doesn't offer the same beauty when smelled as compared with the plum blossoms that has a more sweet, flowery fragrance. So don't be fooled! When it smells better then you are most likely infatuated with an ume tree. 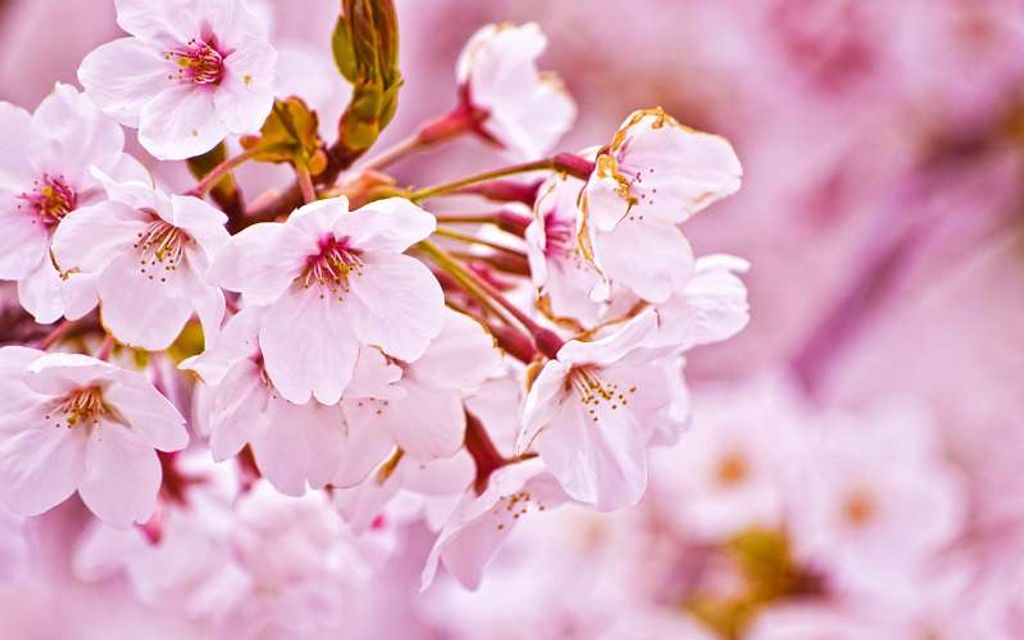 Cherry blossoms can be found in a variety of colors but the most commonly ones are white, light or dark pink. Plum blossoms do have a red version that differentiates it from the sakuras as well as white and pink ones.

6. Look for the stems and leaves. 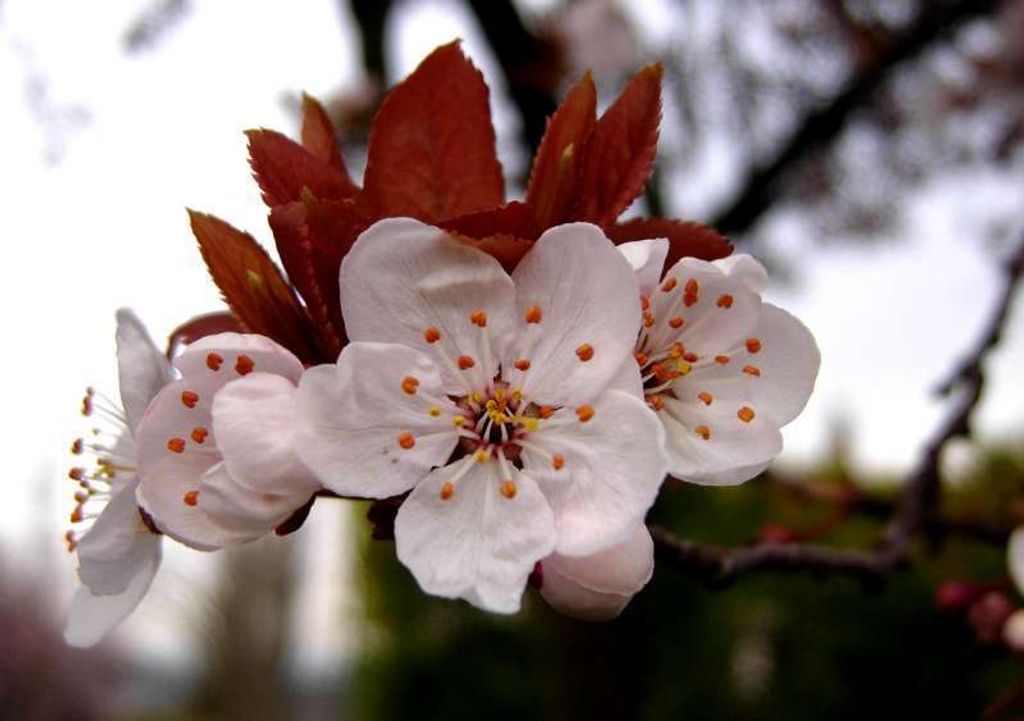 Another distinct point to differentiate the two is to base how their leaves look like. Cherry blossoms has longer stem and unfolded green leaves. The plum leaves crosses between red and purple and usually has very short stems or almost none as they sprout right to the main branches. 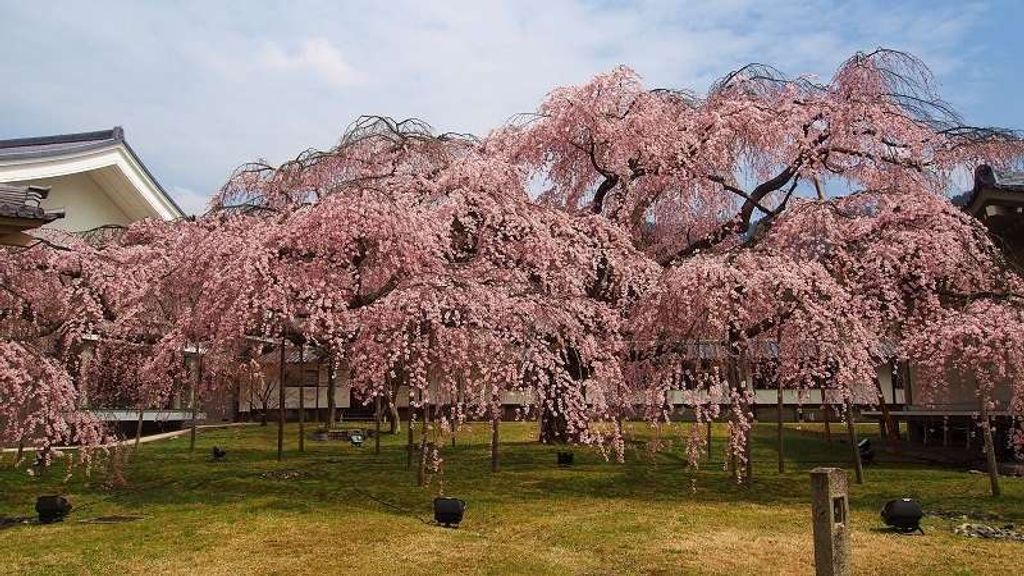 Usually, a plum blossom has an overall rounded appearance while a cherry blossom tree resembles a large umbrella-shape.   Although sakura has become a more popular natural symbol of Japan, the beauty of ume remains significantly interesting to the people. The blossoming time of these flowers has been equated with the meaning of life, which is beautiful and short with the annual hanami viewing that already became a significant national sightseeing event in Japan. Anyway, regardless if it’s a cherry or a plum blossom, hanami viewing is a must-see for anyone who wishes to experience the most colorful and lively time of the year.

Now can you guess which is which in those photos above?!