How to Enjoy the Japanese Fireworks Festival

How to enjoy the Japanese fireworks 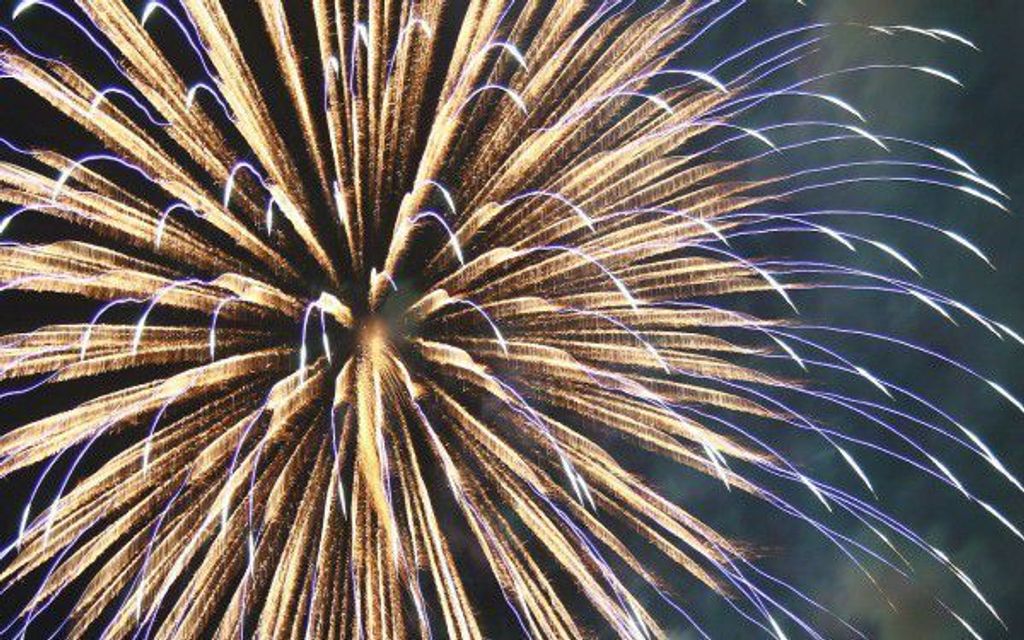 Enjoying the fireworks on a "Yakata" houseboat

On the day of the festival, all the festival grounds are packed. If you want to get out of the crowd and watch the fireworks in a special place, I recommend the "yakata" houseboat. You can order a luxurious dinner on the boat, and some boats have a sky deck where you can see the whole sky filled with fireworks. A 360 degree view of the fireworks is a sight to see. You'll need to make reservations with a "yakata" boat agency beforehand. Once the seats are sold out, that's it, so be sure to make reservations early on. 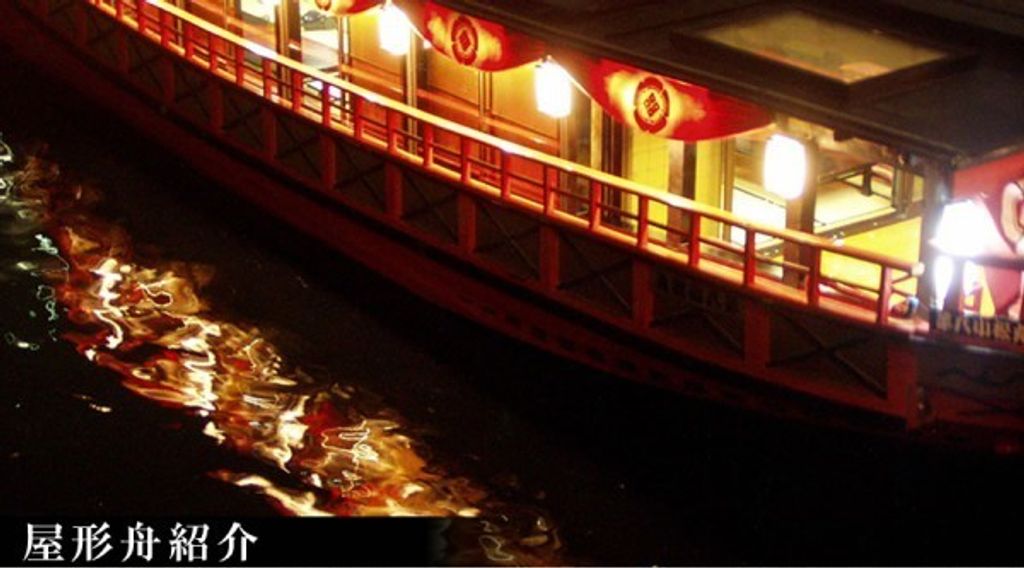 Fireworks festivals you can see from a "yakata" boat

Watching the fireworks from paid seats

At large festivals, there are "paid seats" or "sponsor seats" for people who pay to sponsor the festival. They're situated nearer to the fireworks, and you can watch the fireworks leisurely away from the crowd. There are all types of seats, like single seats, group seats, bench seats. And the cost of the seats differs according to the type. It's necessary to buy tickets beforehand to sit in the "paid seats" (or "sponsor seats"). And in case of rain, your money will be fully refunded. You'll need to buy tickets early on in this case too.

Watching the fireworks from the riverbed

For festivals held near riverbeds, it's not unusual for booths to line the grounds. There's cotton candy, shave ice, candied apples, and all kinds of drinks. And also, "takoyaki" (octopus baked in batter), "yakisoba" (fried noodles), and other fast foods. There's also booths with games you can play for prizes. It's one of the small enjoyments of going to a festival to walk around in the crowd and see all the booths. 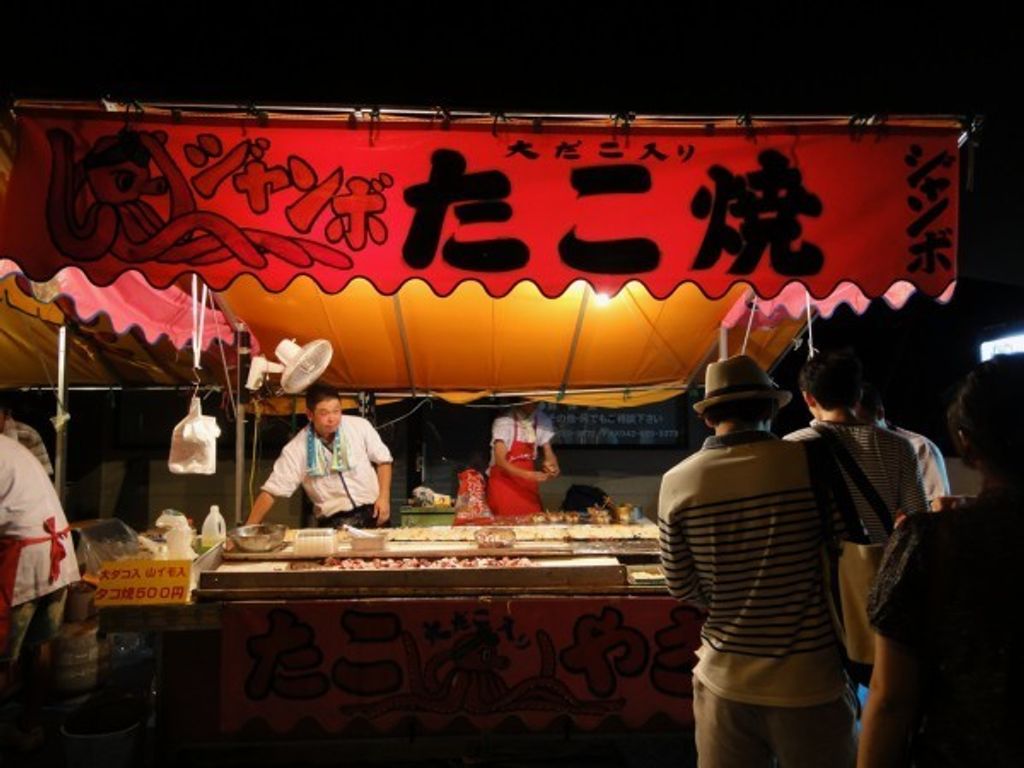 Enjoying the fireworks in a "yukata"

A "Yukata" is a type of traditional Japanese clothing. You wear it over you bare skin, so you can say it's a casual summer kimono. They have many colorful designs, so it's popular with young people. You wear "geta" sandals with the "yukata" instead of shoes. And you can hear the sound of the wooden sandals hitting the ground when people walk by. Nowadays, most people don't wear traditional Japanese clothes on a daily basis. But at summer festivals, many people dress in the "yukata" so it's become a common sight at the fireworks festival.

Enjoy the Japanese summer to its fullest!