How to get to Central Tokyo from Narita Airport

Despite what you might first think, Narita International Airport is not located in Tokyo. In fact, it is pretty far off from Tokyo! First-time visitors might be surprised about this, and it’s not rare to see people freaking out in the airport, looking for ways to get into Tokyo,

Here in this article, I will discuss the ways you can get into downtown Tokyo from Narita Airport. Sit tight and hop on! 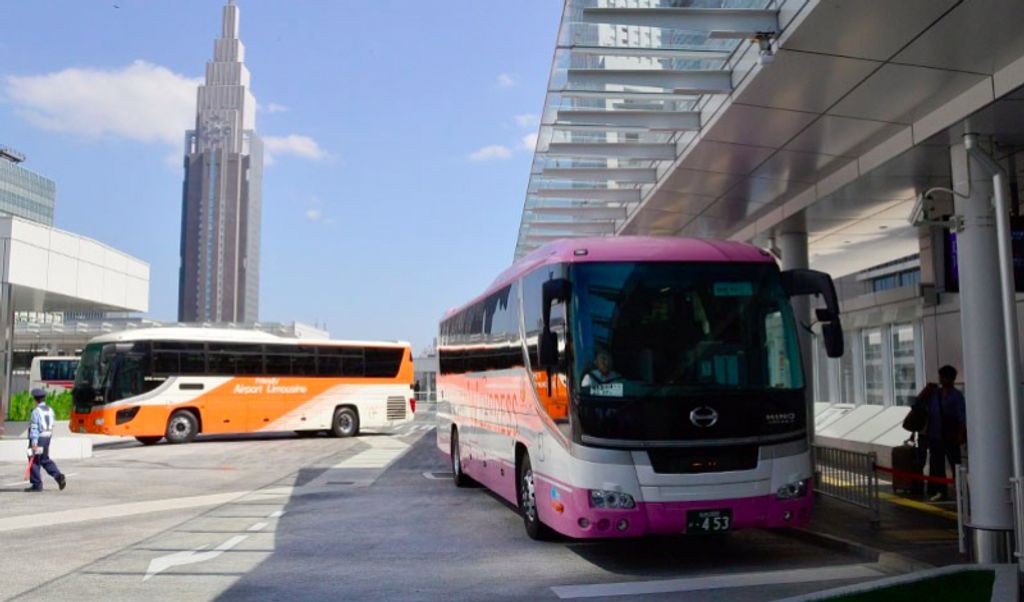 As I told you before, Narita Airport is actually located outside of Tokyo; it’s in Chiba prefecture. However, there are several ways that you can follow to get you to Tokyo’s downtown area. I will make a simple list below:

There are several limousine bus companies and other shuttle buses that could take you to Tokyo area. Price ranges from 1,000 yen to - 5,000 yen per ride. You can simply ask the staffs at the airport about your destination, and they would suggest the best place to stop by.

Sometimes, they do tend to be a little bit expensive than the trains. However, you could save yourself from the hassle of navigating the train system. Adding to that, it would definitely be way easier for those of you who came with a lot of luggage.

One of the easiest ways to get to downtown Tokyo from Narita Airport is by taking the Keisei Skyliner to Nippori (around 36 minutes). The other fastest way to get to the major stations in Tokyo is by taking the Narita Express train. However, the latter tends to be more expensive.

For those of you with extra luggage, you might want to consider taking a taxi. Taxis in Japan are quite known to be quite pricey, so you might want to ask the driver first for some estimations about how much it will cost you to go to your destination. 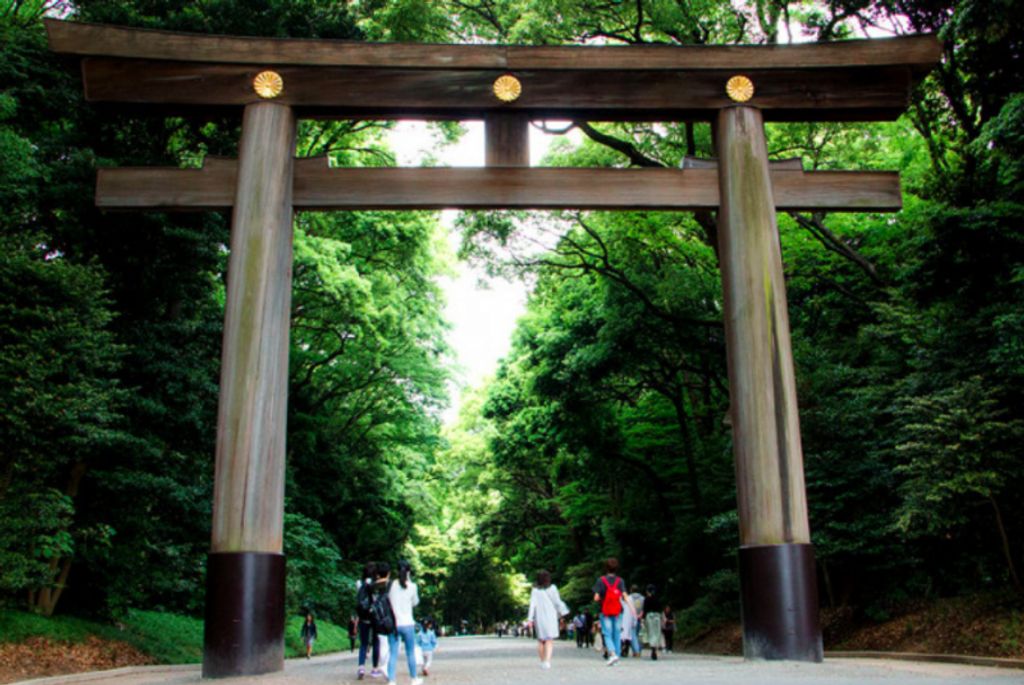 Shibuya is one of the major spots in Tokyo. It’s also passed by the JR Yamanote line, which pretty much circles Tokyo’s area. A lot of visitors chose to stay near Shibuya because of its easy access.

If you don’t want to transfer, you can ride the Narita Express line from Narita straight to Shibuya. These trains will cost you around 3,190 yen one-way. However, you need to be careful about which train you should ride, since not every Narita Express train stops by Shibuya.

There’s a highway bus available from Narita to Shibuya Mark City. The one-way trip would cost you 3,100 yen. There are also several highway bus stops around Shibuya area, so you might want to check it at the counter. 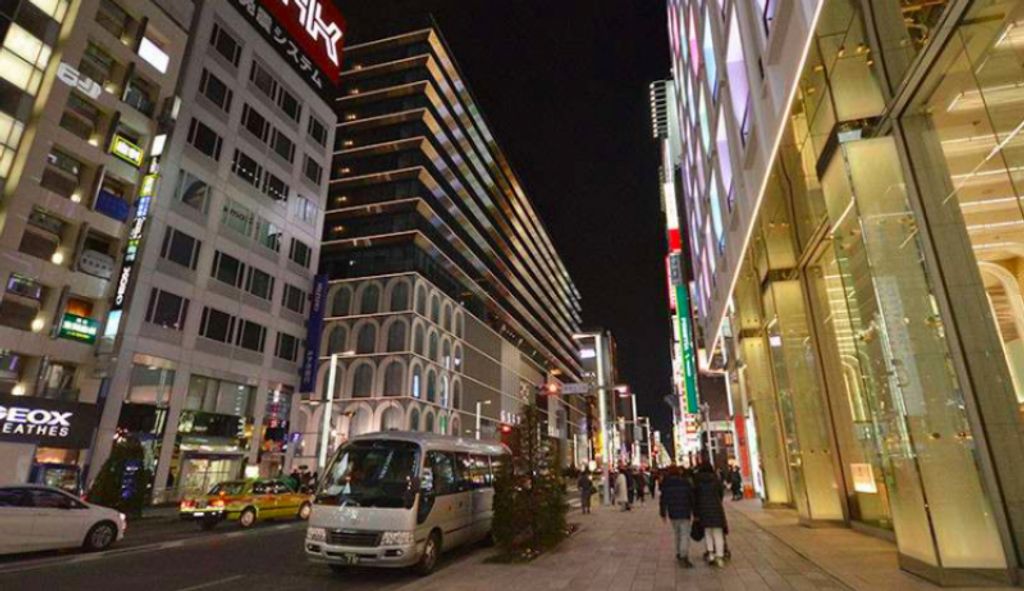 Similar with Shibuya station, the easiest way you can get to Shinjuku station is by taking the Keisei Skyliner train from Narita Airport to Nippori, then change to the JR Yamanote line towards Osaki. The whole process will take you around 80 minutes, and costs around 2,700 yen

Again, there are some highway buses that could get you to Shinjuku Area. A one-way trip would cost you around 3,200 yen and take around 2 hours. It is definitely longer and more expensive than the trains.

If you are traveling with a large group, you might want to consider booking a private van transfer. It would help save more time for you to your destinations. 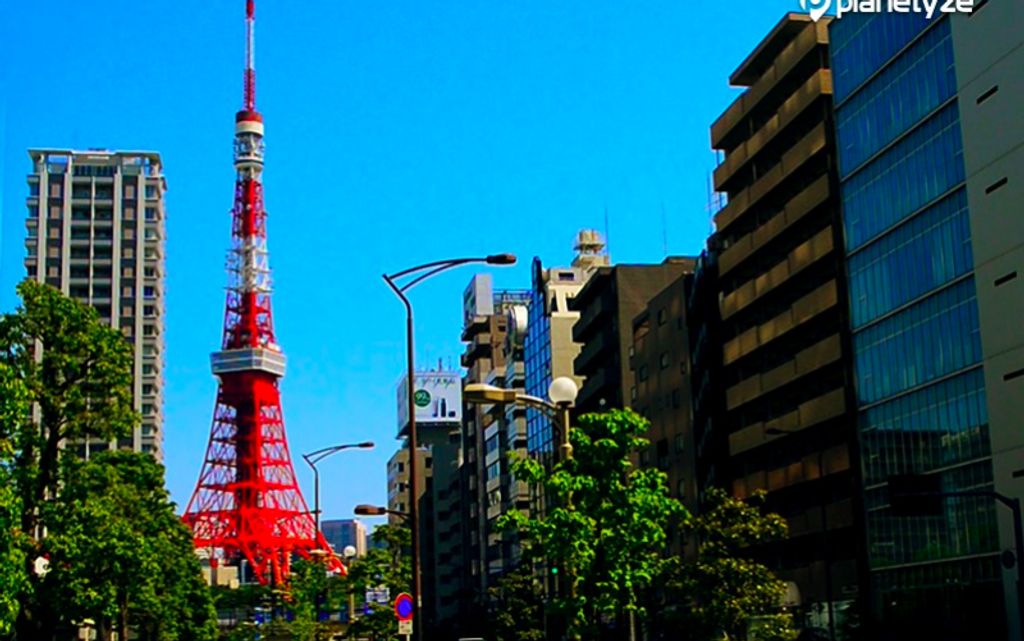 Tokyo station is definitely the major spots for tourists to stay. Tokyo station is one of the two stations in Tokyo area where Shinkansen stops. For those of you who are planning to get to other cities using shinkansen, you might as well stay near Tokyo station area to make sure you get the easiest access.

Once again, the Keisei Skyliner would take you from Narita Airport to Nippori station, which you can then change to the JR Yamanote line towards Ueno/Tokyo. The whole trip will cost you around 2,700 yen and will take around 1 hour.

A limousine or a highway bus from Narita Airport would take you to Tokyo Station in about 2 hours and would cost you about 3,100 yen. They do have several stops in Tokyo station area, but the nearest spot to Tokyo station would be the Yaesu South Exit stop.

Alternatively, you could relax more if you book a private taxi. Although it tends to be pricier, it would save you the risk of getting lost in Tokyo’s complex public transport system while still carrying your heavy luggage. 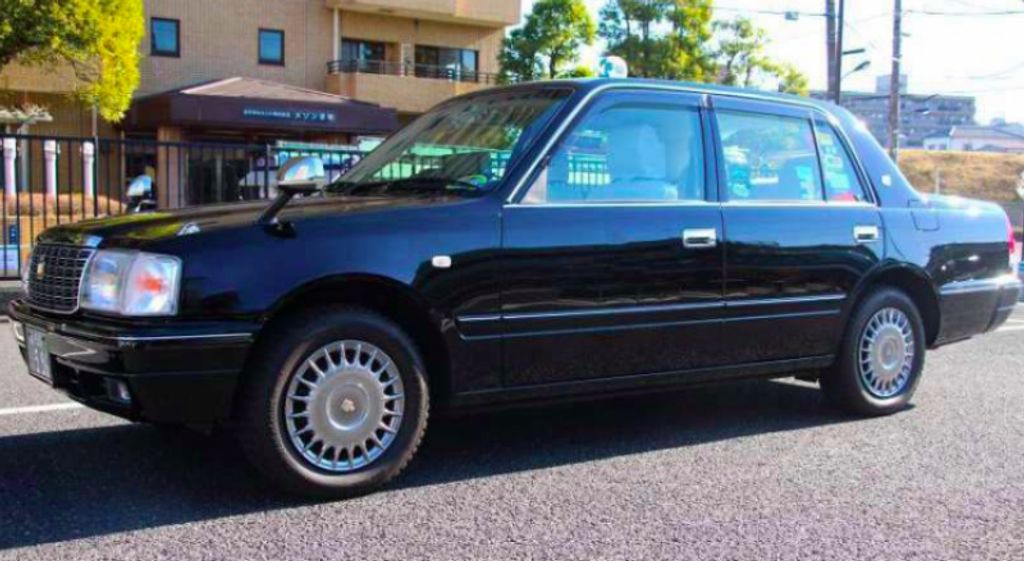 Ikebukuro might not be as glamorous as other major stations in Tokyo area, but you can definitely find cheap accommodations in this area. Although it might seem that it’s a little bit further away, don’t worry!

Ikebukuro is also passed by the JR Yamanote line, which means you’d still get easy access everywhere you go.

Your easiest bet is by taking the Keisei Skyliner to Nippori, and take the JR Yamanote Line. The reason I mentioned this alternative repeatedly is that it’s the easiest and the fastest way to get to Tokyo area. The trip with this option would take around 90 minutes and will cost you around 2,700 yen.

Another option is by taking the Narita Express. The trip will cost you around 3,190 yen one way and would take you about 90 minutes. However, you need to check the schedule for Narita Express first beforehand.

There are also several limousines and highway buses that stops at hotels near Ikebukuro Station Area. The most common stop for tourists is usually the Sunshine City limousine bus station. It is about 7-10 minutes walk from Ikebukuro station.

Again, taking a taxi might benefit you greatly if you’re the type who brings a lot oluggagees with you. However, since Ikebukuro is a little bit further away, the fee might be more expensive. On the other hand, if you were to hire a private taxi the price would be decided at the start so you would know how much it would cost you.

Although it seemed quite easy to navigate your way from Narita Airport to Tokyo Area, imagine trying to do it when you’re jet-lagged and carrying heavy luggage. It would be so troublesome.

To save you from the troubles, I recommend you to hire a private guide! If you could get a guide who can rent their car to help you, then you could ask them to help pick you up from Narita Airport for a fee. Furthermore, you could also ask them to take you around Tokyo easily!

If you are planning to hire a private guide, then I suggest you to get one from GoWithGuide! They have a list of professional guides who could help you during your holiday trip. Moreover, their exceptional customer service would make sure that you would get the perfect guide that suits your tastes.

In this article, I have reviewed several ways you can follow to get you to Tokyo’s major areas. I hope that this has cleared some of your doubts, and I wish you the best of luck for your trip!