The three most famous attractions of the same type are often ranked in Japan, and one such type is castles. Officially named Sanmeij, the Three Famous Castles of Japan are sure to impress. They are Kumamoto Castle, Osaka Castle, and Nagoya Castle. We recommended that you stop by at least one when of them when you travel across Japan. So, go on, why not add a Japanese castle to your trip? 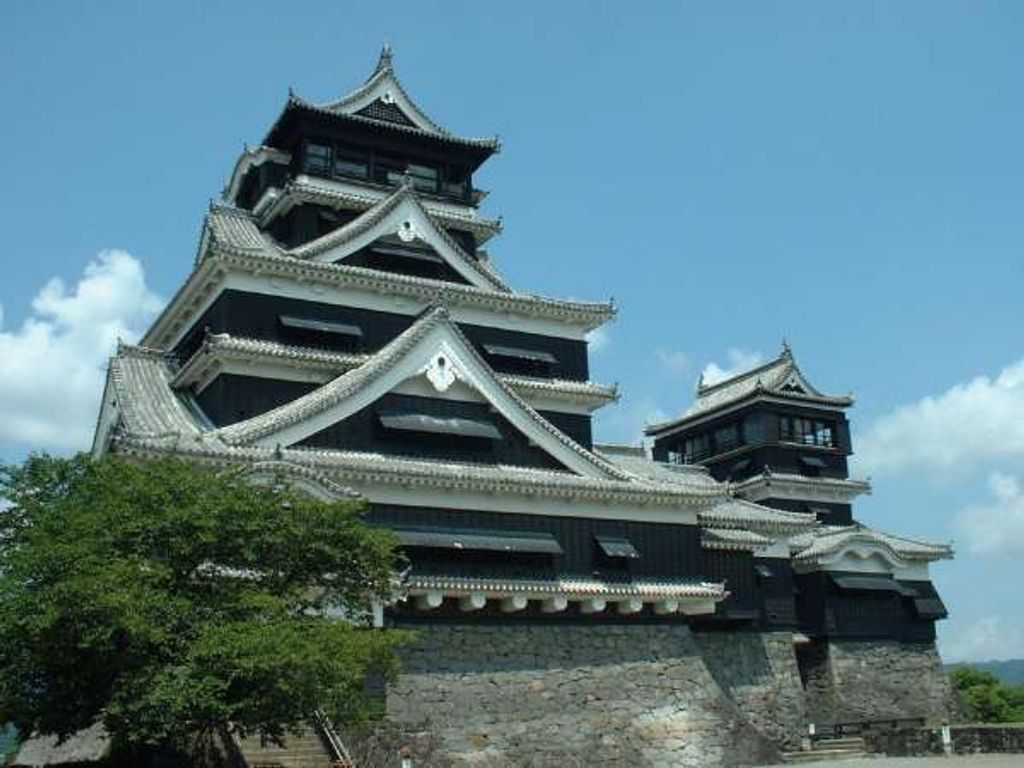 Kumamoto Castle is one of Japan’s Three Great Castles that was completed in 1607 after a 7-year construction process by the feudal lord of Higo, Kiyomasa Kato. Beginning with a large castle keep, 49 yagura turrets, 18 turret gates and 29 castle gates were incorporated into the castle grounds which measured about a huge 98ha and had a circumference of 5.3km. The interior is lush with gingko and camphor trees, and the castle is famous for its beauty with surviving remnants of a castle town all around it.

There are 4 gates with which to enter its expansive grounds, but for first-timers, coming in through the main gate of Hohoatego-mon is recommended. There are performers garbed as armored samurai in front of the gate along with volunteer guides. The Udo Yagura is a precious wooden turret that has retained its original structure and has been designated as an Important Cultural Property. One characteristic of the turret is the linear uncurved gables and there is also its 3-layer and 5-story structure which goes all the way underground. The Kuragari (Darkness) Passageway is an underground passageway that goes to the official Honmaru Palace, something that is unusual even in Japan. The stone walls include items that were there right from the time of construction, and even traces of the fire from Seinan War can be glimpsed. The Honmaru Palace which was restored in 2008 had been the core for the castle with facilities such as living quarters and a kitchen for the daimyo (feudal lord), and at the time, it is said that it had as many as 53 rooms. The castle keep was situated on top of the 50m Mt. Chausu, and is a composite complex made of the large keep (3 layers 6 stories with 1 underground floor, 30m) and the small keep (2 layers, 4 stories with 1 underground floor, 19m). Much of the castle had been burned down in war, but it was rebuilt in 1960 so that from the top level of the large keep, a full view can be had of Kumamoto City. The restoration of the keep was faithful down to the numbers and rows of tiles, and it is a deeply aesthetic structure with an underlying tone of black. The interior has weapons and furnishings of generations of Higo daimyo as well as displays of documents of the Seinan War among other exhibits. 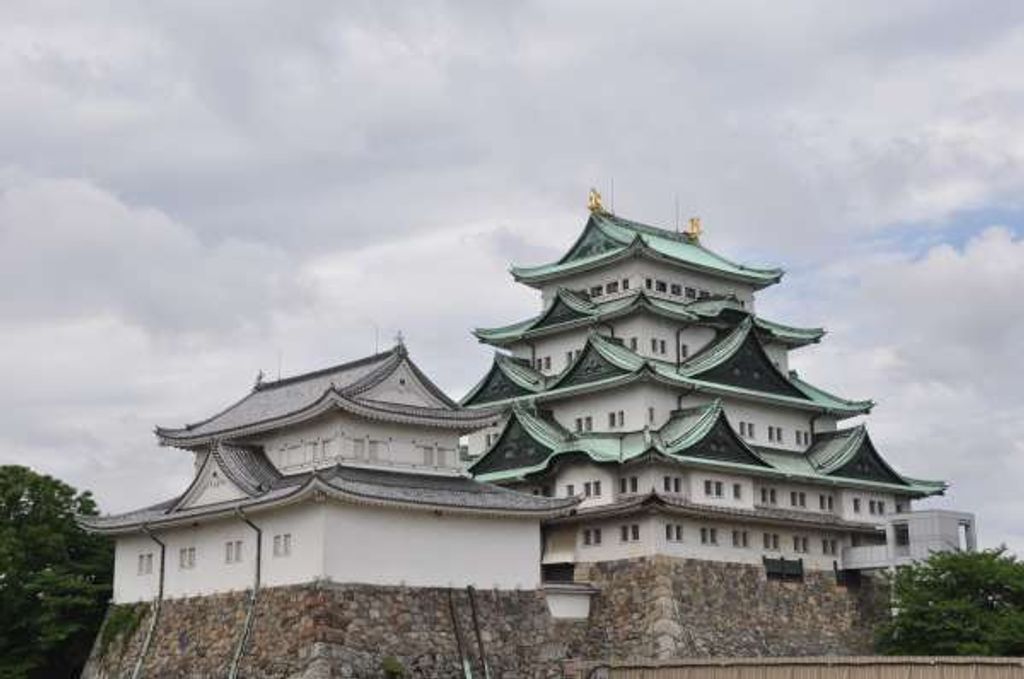 At the center of Nagoya Castle is its tenshukaku or castle tower which was rebuilt in 1959. The surrounding remains of the castle were made into Meijou Park. At present, the Honmaru palace is continuing restoration. A third of the construction costs, about 5 billion yen, comes from donations from Nagoya citizens. Local residents’ passion is linked into the restoration of Nagoya Castle. Along with the tenshukaku, Honmaru is the most important part of Nagoya Castle. For that part, the front hall and the omotesho-in parlor (a parlor constructed at the front of a building) are open to the public. The front hall is called the Tiger Room, and is the official entrance for visitors who can also use it as a waiting area. On the walls and sliding doors, there are tigers and leopards illustrated to express courage. The omotesho-in was used for the feudal lord and his servants to meet. There are paintings of flowers and birds in the rooms, and there is a profound air. They were the meeting places for the lord and his family as well as venues for dinners. It’s also said that the very first lord had had his wedding ceremony held there. Illustrations of the year-round events are famous.

The castle was enlarged after the unification of the nation for lords on the way to the capital. Gorgeous sculptures and metal fittings were added to the Shogun’s chambers, and even within Honmaru Palace, it was the most elegant area. Elsewhere, there are bathrooms and the Kuroki Sho-in which was reputed to be the lodgings for Ieyasu Tokugawa currently scheduled for restoration. Efforts are being made with the citizenry for the care and maintenance of the excellent scenery of Ninomaru Garden, called a place of scenic beauty, a new place for exchange in the area surrounding Nagoya Castle and the reconstruction of the shachihoko golden dolphins. After completion, it will become a huge location for history and culture in the Chubu area. 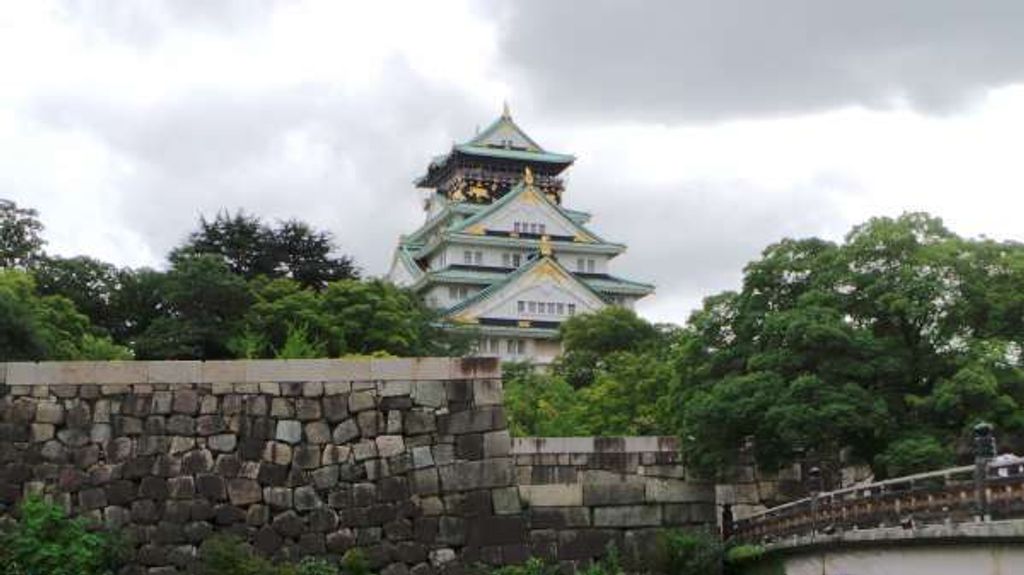