Tokyo with your family? Here some great places you must visit!

Hello everyone!!!
We went together through a lot of places in Tokyo in each blog, but what can we do if we go with our family?

Asakusa is known for being the most important entertainment district in Tokyo. The most famous attraction in Asakusa is the Senso-Ji, a beautiful and astonish temple where hundreds of people visit everyday and thousands make line to welcome the new year every December 31st. If you are in Senso-ji temple, next to it you will find the Nakamise Dori Street full of shops with souvenirs and food that guarantees you a great time.

According on the season there are many festiavals! In may you have the Sanja Matsuri the biggest matsuri in Tokyo. Also a Brazilian festival is handled, the “Samba Matsuri”.

Asakusa used to be very important geisha district in Tokyo, so nowadays you can still find them around if you pay attention. The Sky Tree is the newest free-standing broadcasting tower in Tokyo. It is a fusion of traditional Japan and futuristic style. There are 2 lighting styles. "Iki", the spirit of Edo, and "Miyabi", its aesthetics. The high of the tower is 634m and it was recognized as the tallest tower in the world by Guinness World Records Company.

In the 1st and 5th floor you have the official gift shops of the tower for those who don't go to the decks. From the 4th floor you can access the Tokyo Skytree Tembo deck, which is in floor 350, that offers a wide-open 360 degrees view. In the next floors you will find Coffee Shops, restaurant, gift shops, art galleries until floor 450 that it is the highest point: the Sorakara Point.

It is open form 8am-9pm and you have many options of tickets according to the age.
Be sure to bring some ID with you to enter.
For more information, here is the website of Tokyo SkyTree 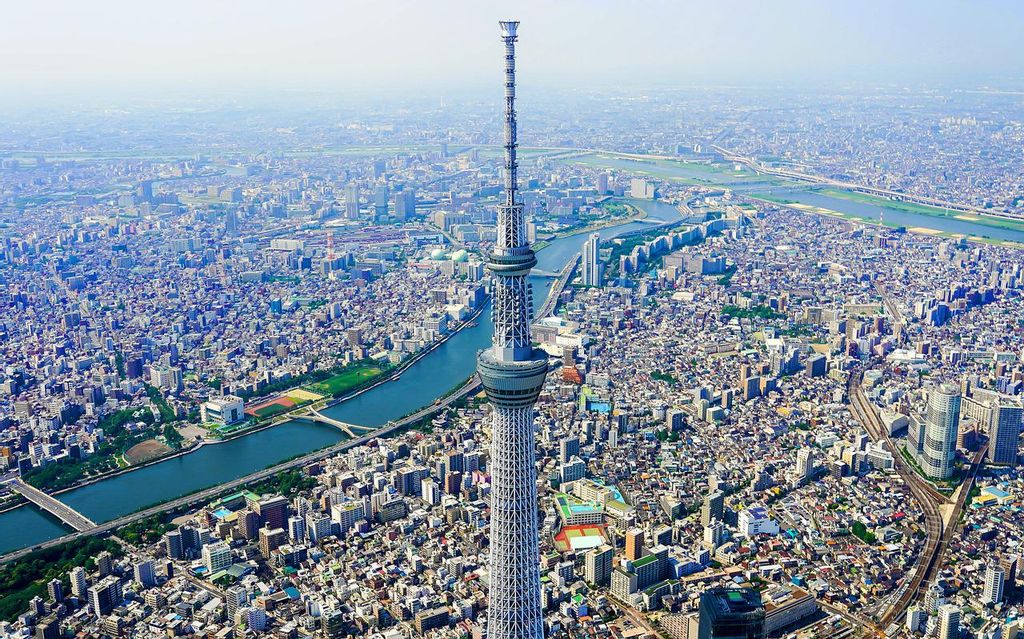 Another so-entertaining place in Tokyo is the Tokyo Dome City. This place is full of things to do with your kids and also kid's spirit adults!!! First of all, doesn't matter it is is sunny, rainy, you will find something to do.

During the year, there are many events: sports, games, music and some of the for free. Here I saw for the first time one of my favourite taiko groups during New Year: Amanojaku. It was I great way to begin my year!

The Dome, has an extensive food court offer. I dare to say that you will find something for everyone. Then you have the attractions. Inside the Dome you have an amusement park with attraction for everyone and also LaQua, the largest natural hot spring spa in Tokyo. In LaQua you will find the “Thunder Dolphin”, the aquatic rollercoaster, and the “Big O” the first centerless Ferry Wheel in the world.

The complex also offers a Hotel facility which is in a very convenient location in Tokyo.

Daiba is a very futuristic town located in a island in Tokyo. You can access it by a bridge, called the Rainbow Bridge which at night becomes a beautiful light's attraction. Odaiba was built to become a futuristic city but now it is a touristic place which keeps the futuristic theme.

The prime attraction is the well-known character from the Yoshiyuki Tomino anime Gundam, the 18 meters real size robot placed in the front entrance. Odaiba also has an amusement park and many shops and restaurant where to spend the day, as a copy of the Statue of the Liberty. 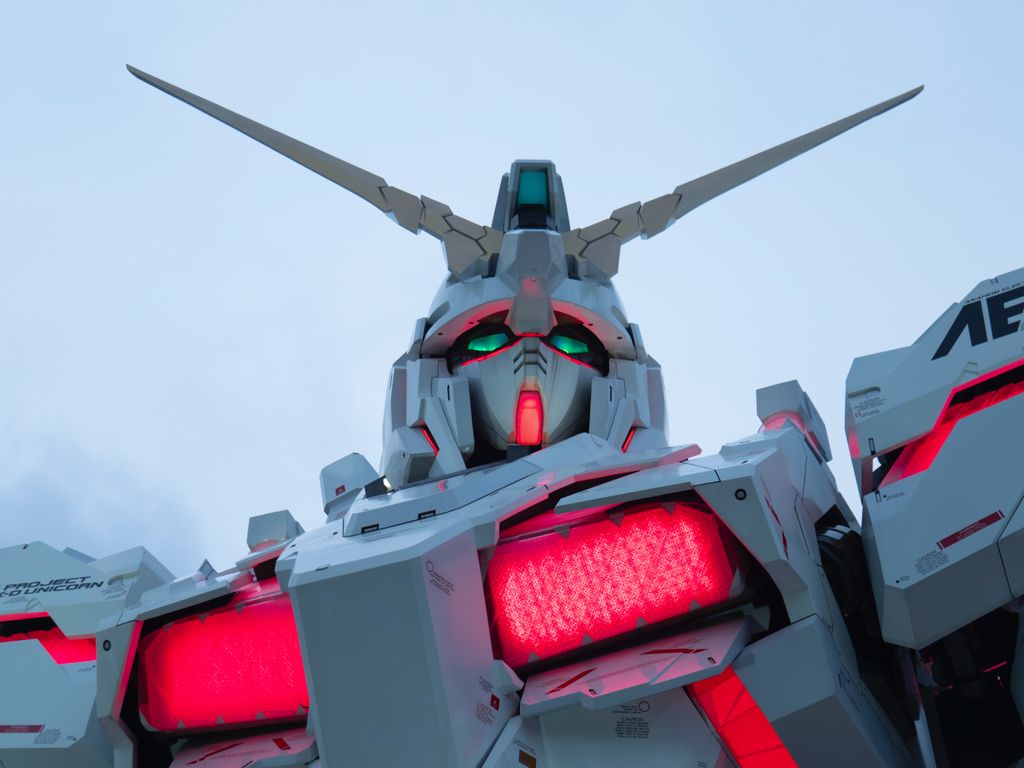 Ueno Park is known as the first park in Japan. Very popular and large, located in Taito-ku neighborhood, offers a lot of options to spend the day. As may events it has, you will find according to the time of the year, the Cherry Blossoom Festival in April, the Azalea Exhibit in June, the Edo Summer Cool Evening Festival in July, seedling sale from March to Novemeber and more.

Ueno Zoo was founded in 1882 and it is the biggest Zoo in Japan. It has 464 different species and it is deeply committed to the protection of the pandas. 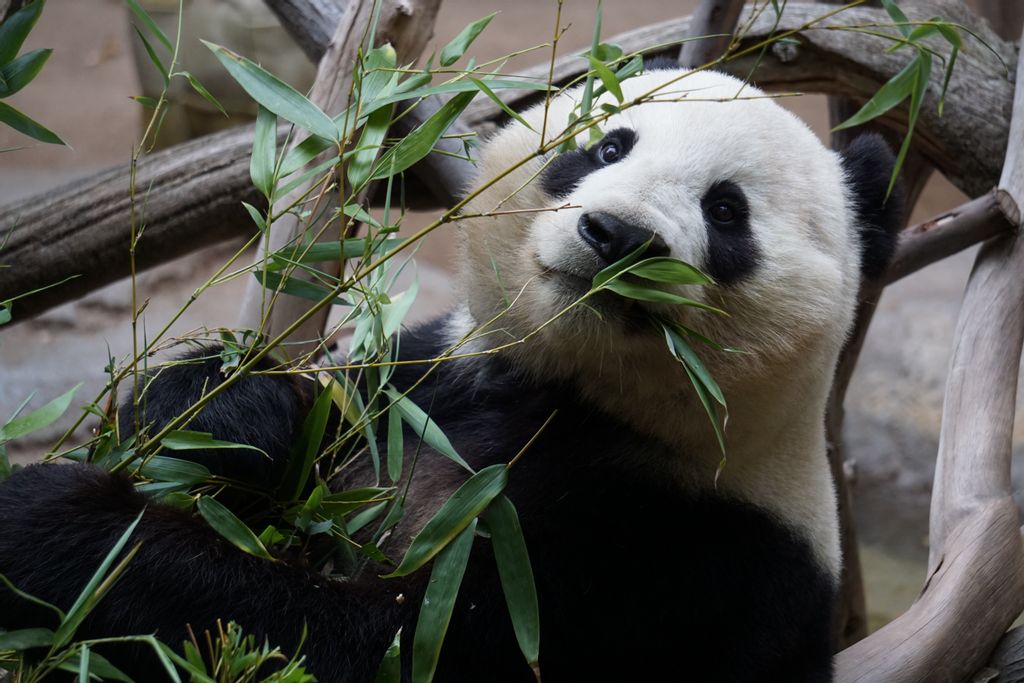 It is located in the underground floor in Tokyo Station. It is a hall where you will find the stores of the most famous fiction characters from Japan. It has 24 stores, some of them exclusive, some of the with general products. 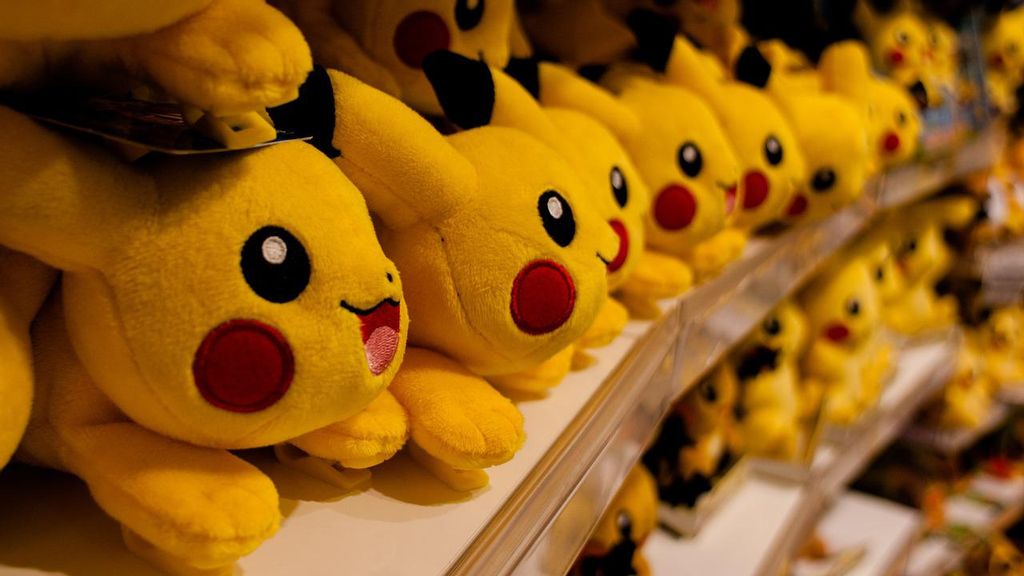 The Aquarium was built more that 30 years ago. It is a place not only to get in contact with the aquatic world, but also it offers a relaxing environment along the place. The Aquarum features with Sea Lions, Pingiuns, Pelicans, variety of fishes, plants.

It has 2 levels, the Aquarium Level and the Marine Garden. The first level, also called the Ocean Journey where you can see the world under the sea like the Coral Reef, Jellyfish Tunnel and shows. The other level is the Sky Journey where you will find the Sea Lions, the Pinguin Beach, Pelican Hill and also many other attractions. 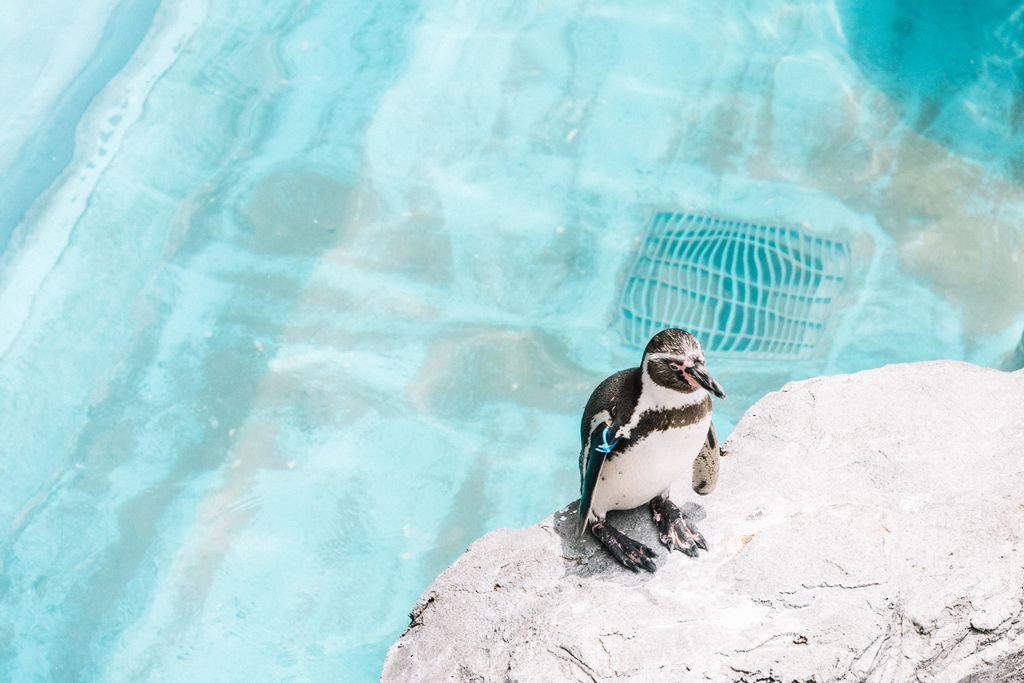