Touring by car or public transportation. Which is better in Japan?

It is no secret that Japan has an impressive and extensive railway network that connects each of its prefectures. Contrary to the Japanese style, many countries around the world make use of roads instead of railways as its main means of transportation for people, including tourists.It is safe to say that the access to the main tourist destinations around the world is done by bus, taxi or cars.

For those reasons, it is natural that the first thought you may have when planning a trip to Japan is "we need a car for our tours".

In this article, I want to demystify this idea and show that if you are traveling to the main cities of Japan, your best option is to actually use public transportation, being it mainly trains and subway.

You should use public transportation in the main cities of Japan

Tokyo is an example of a city with a super convenient public transportation system. In its most popular regions, you can find a station every 300 or 400 meters.
However, it is not only Tokyo that has this feat. All major cities of Japan have done great investments in creating a dense railway network in order to always provide its citizens a convenient train or subway station near where they need to go. The most famous areas of the biggest cities in Japan such as Osaka, Kyoto, Nagoya, and Hiroshima are usually connected several different train lines, so you can have many options for routes and destinations to choose from.

This very fact makes it very convenient to tour by using the public transportation because no matter where your starting point is, there's always a way of reaching the place you want to go. Consequently, many residents do not own a car or do not even possess a driver's license. Outside the big cities, however, public transportation tends to be inconvenient or infrequent, and most people rely on cars to get around.

Still, many would argue that touring by car, even in the big cities, is more convenient because you do not need to change stations or walk much. Although it's true that for everything you do in Japan you will need to walk a lot, this is not an exclusive characteristic of traveling by public transportation.

Due to its lack of space, Japan does not have as many parking lots as other countries, and the result of this is that you will not be able to park your car in a convenient place every time, and you will still need to walk or take public transportation depending on where you want to go. Not to mention the traffic jams that may delay the enjoyment of your trip. 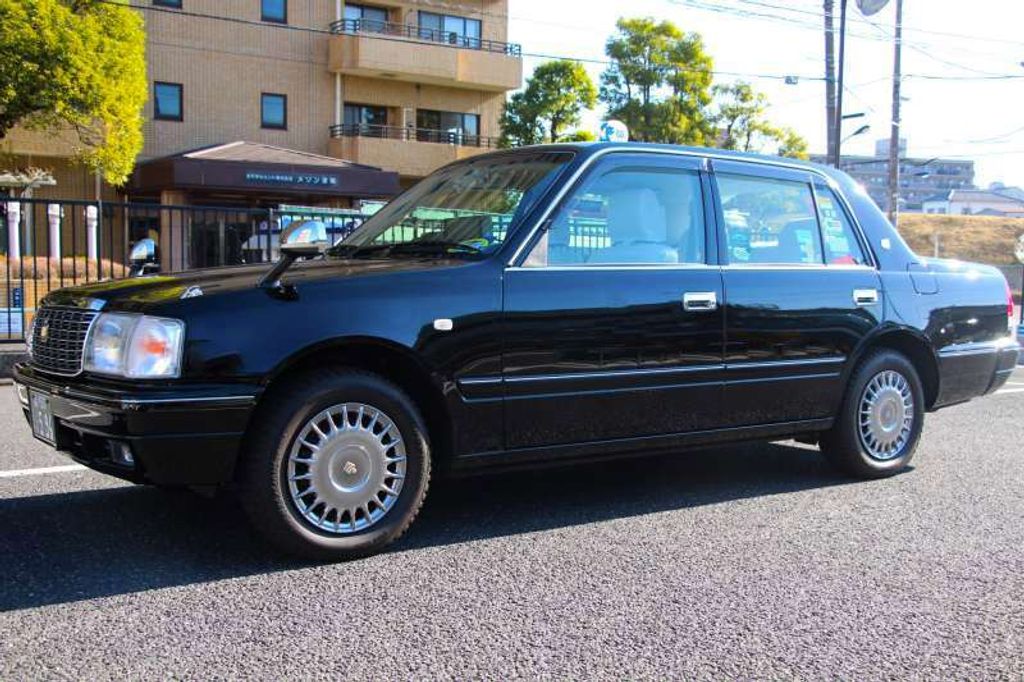 In which cases touring by car is recommended?

In Japan's main cities, a car tour or bus tour is mostly recommended for people with disabilities or people who can't walk only want to visit the main spots where cars can park near to.
Although most train stations have elevators and escalators, some smaller stations may leave you in the hand, having only regular stairs available or requiring you to walk long distances to reach its elevator exit.

But in the Japanese countryside and rural areas, cars are the most convenient transportation method. Those areas have much lower railway access if at all, making the access difficult if you don't have a car.

Issues of touring by car in Japan

There are a few more inconveniences about touring with a car in Japan, which I feel are important to inform and inspired me to write this article.
Currently, it is prohibited by the Japanese law, for tour guides to drive their customers in their own cars. They need a special taxi license which takes a long and difficult process to acquire.
For that reason, it has become quite pricey to ride taxis and hire private guiding services with a car.

But if you need to tour by car, the most recommended way is to hire and drive a car by yourself, then you can drive your family, friend and your tour guide anywhere with no problem. 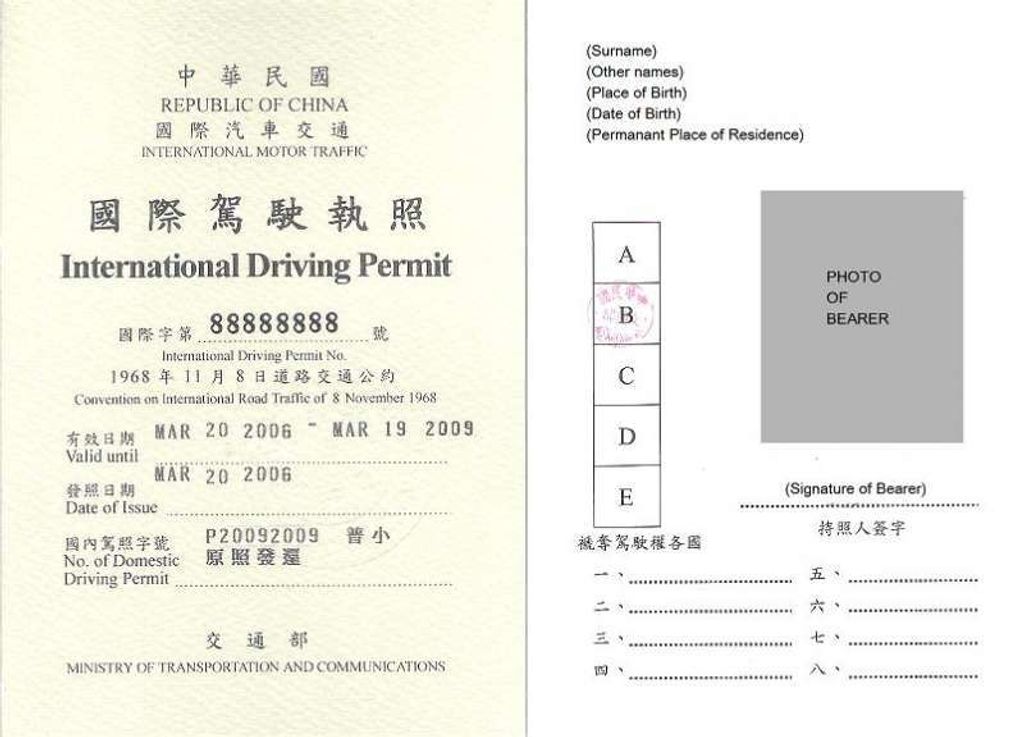 What do I need to drive a car in Japan?

You will need a special permit to drive in Japan. Foreigners can drive in Japan with an International Driving Permit (IDP) for a maximum of one year, even if the permit is valid for a longer period.

International driving permits are not issued in Japan and you should obtain yours from your home country in advance. The permits are usually issued through your country's National Automobile Association for a small fee.

It is important to note that Japan only accepts the International Driving Permit based on the 1949 Geneva Convention. Please check if your country is in the list of the countries that are parties to the convention through this link.

Although it may seem complicated, it is quite simple to make your IDP and it is recommended for people who want to drive in Japan. Also, driving in Japan is not as difficult as one would imagine due to the English hand and the language. The roads are friendly, organized and simple to navigate.

In the USA, the IDP is issued by the American Automobile Association and the National Automobile Club, please check their websites to learn how to take your permit.

Within Tokyo or the largest cities of Japan, assuming you aren't going on day trips, you typically don't spend more than 1000 to 1500 Yen daily on transport. If you travel more than that as a visitor to the city, you are likely trying to hit too many places in one day.
Keep in mind that you will need to bring extra cash for your guide's transportation fee as well, which makes using public transportation even more interesting. Cost of renting a car

Cost of Hiring a car with a driver

If you are going to other far away areas, the price of hiring a car with a driver could be higher, around $700 ~ 900 dollars.

That is all you need to know to decide if you need to hire a private car or if you should use public transportation while traveling to Japan. I hope this article was useful, and please do not hesitate to contact Triplelights for anything you may need regarding your trip to Japan.