Today we will talk about transportation in Japan, very useful tips to know which will help to organize better your times and trips during your stay. Living in Kanazawa, which is pretty far from Tokyo or Osaka, gave me the chance to learn how to get to the cities and other prefectures according on the time I have and the most important: the money.

Bus is the cheapest way to travel from places to places. It will take you hours but the prices are very accessible, the buses are comfortable and every 2 hours (more or less) the buses make a 15 minutes stop where you can go to the restrooms, convenience stores or just stretch your legs. The night bus is the one that most of the young people take not only because is even cheaper, but because sleeping in the bus will save you hotel money and also time since you are using the sleeping time to travel. Another convenient fact about buses is that you have the option to go to specific spots that direct trains don´t. For example, if you are going, as I do , to Tokyo, the train will take you to Tokyo Station and then you need to switch trains if you want to go for example to Shibuya or Shinjuku. In the other hand with buses, you will find that you can pick different destinations (like Shibuya or Shinjuku) in Tokyo without the need to take another transportation.

Here some bus companies you can check:

Japan is well known because of its spectacular train service and I can´t agree more. Trains in Japan take you almost everywhere, sometimes transfering from one train to another, and the comfort of travelling by train worth it. It doesn´t matter which train you travel with, it will always be clean and on time. you can choose the locals train, express train and Shinkansen (bullet train).

An importat tip when you travel by train (and most of the public transportation) is that you are not allowed to smoke inside (sometimes you may have a separate space for that) and you are not allowed to talk by phone inside. A curiosity is that in some of the trains (even locals) you have a clean toilet inside. During some seasons, with the JR trains, you have a cheaper ticket called Seishu Juuhachi Kippu that it is very conviniet to long distances trips. Here a web site where to check the train´s schedule and fares Hyperdia.

Here also a map for the JR East Railway 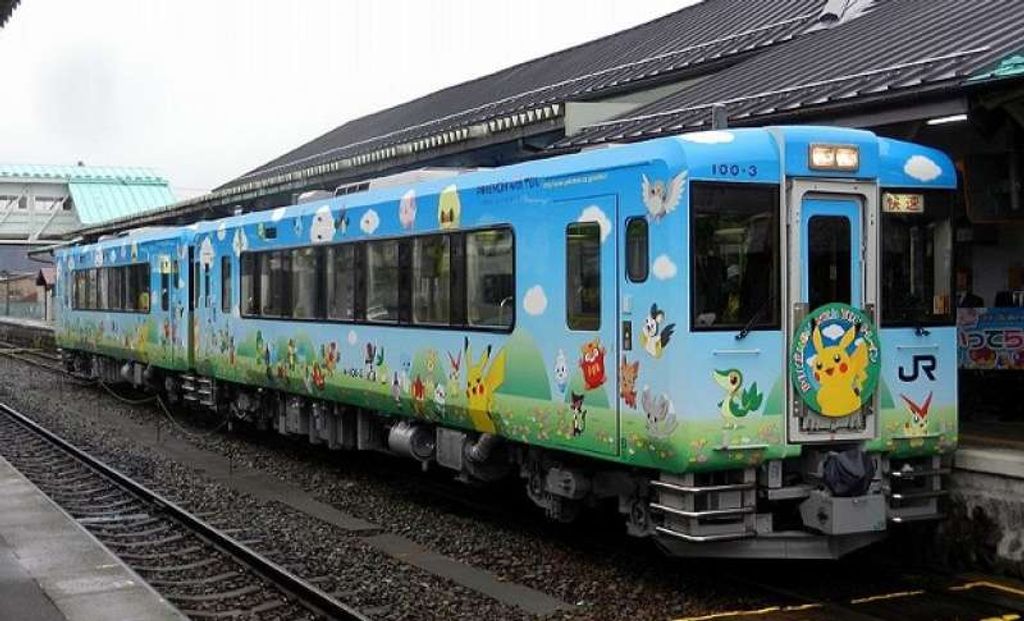 Taxis are always a choice at the moment of traveling, they save you some time, but not much money. If you are in a group of a few, maybe it becomes more convenient according to the distance because you share the fare. But before traveling long distances by taxi, you should check how much money you have in you wallet.

If you don´t have much bags that you are traveling with, I will recommend taxi just for short distances where the buses or trains don´t take you so you save time, but for long distances, you will find it expensive and you have many other options. The initial fare will be around 600-700 yens and then around 90yen every 300-400 meters. At night time, it will increase around 20%.

Keep also in mind that public transportation, according on your location, will end by 1am as late.

Everything is in the budget you have. 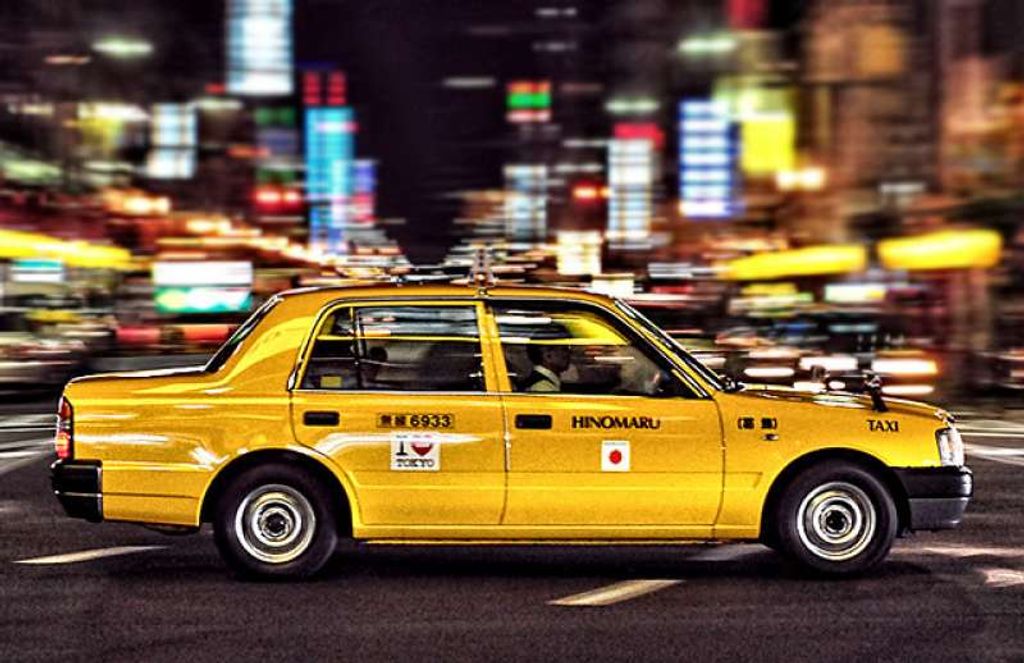 In case you don´t have much time and you need to travel long distances, the plane is your best choice, mainly if you want to go to the other islands like Hokkaido, Shikoku, Kyushu, Okinawa, etc.. You have some national air companies where you can pick from. For backpackers, there is a cheap company that always has unbelievable promotions. Peach Airlines offers special fares but the only inconvenient it is that the fares only covers a 10kg carry on luggage, which I didn´t find it as a problem, but if you need to take more with you, you can pay the extra luggages, and also, it doesn´t include the meal but you can buy in the plane in case you get hungry, something that I didn´t find as a problem neither since the trips are short. 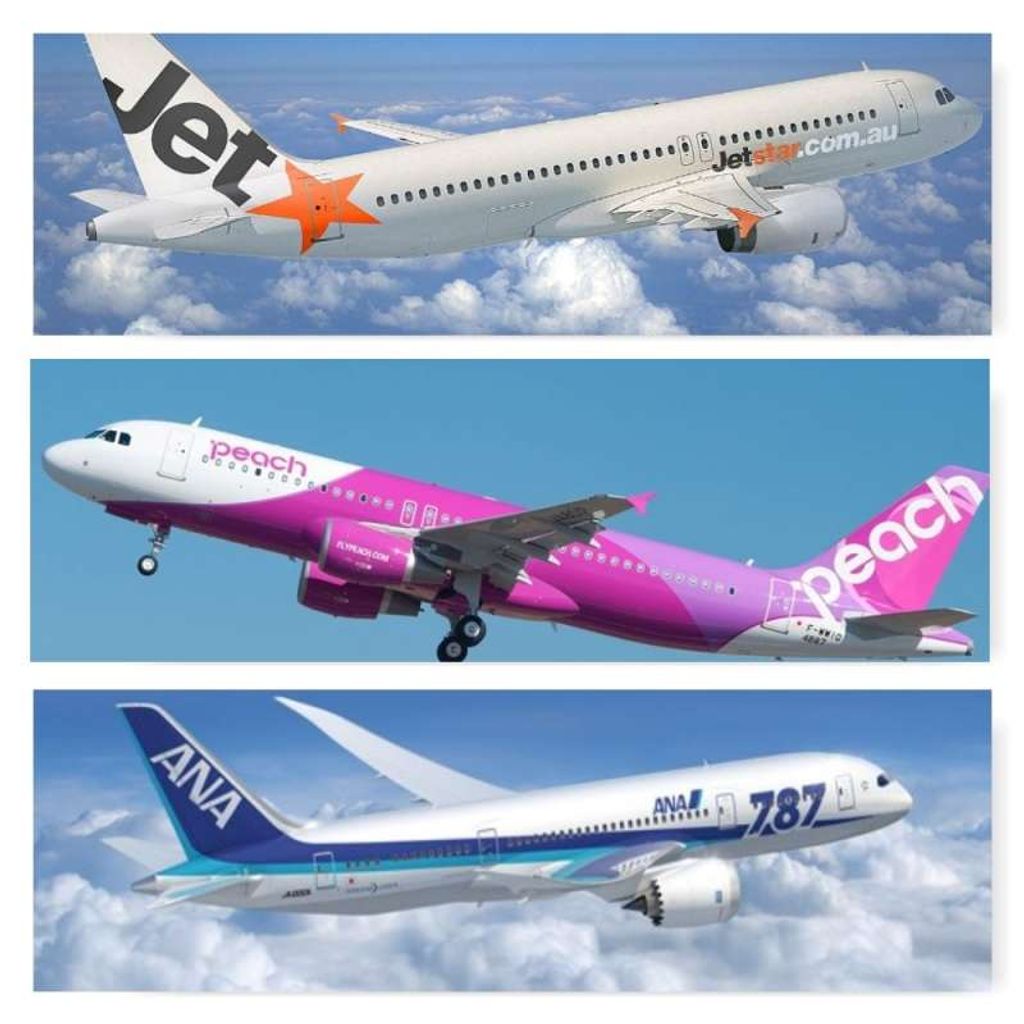 As always, I hope this blog helps you!!! See you next time!