What To Wear When Travelling To Japan?

Located way up from the equator, Japan is a country that enjoys a four-season type of climate, much to the envy of its foreign visitors coming from tropical to extremely hot countries.   However, the rotating seasons brings drastic weather changes from time to time and it is an important thing to keep in mind particularly to those first time travelers to Japan on what to wear during on each season.

Spring (March, April and May) 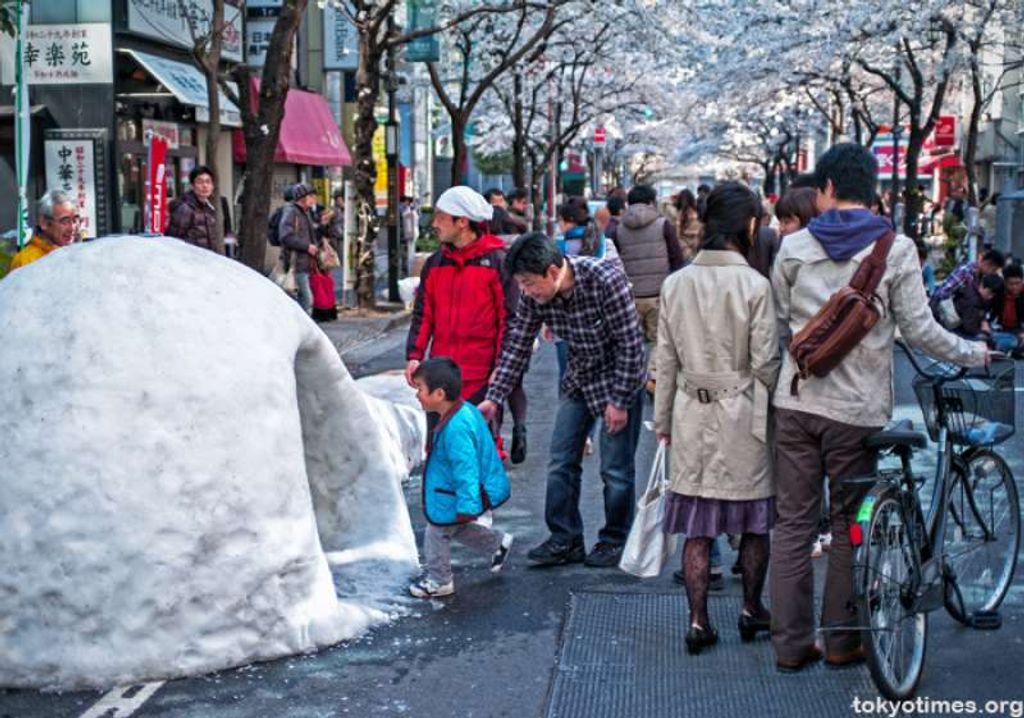 Bye Mr. Snowman! But the snow that is about to melt yet in various places of Japan still brings a chilling experience during your hanami viewing. Thinner jackets are now welcome although it is advisable to wear at least two layers of inner clothes to keep your body warm. Bringing a scarf and gloves can still be a necessity as the level of tolerance against cold temperature varies from person to person. 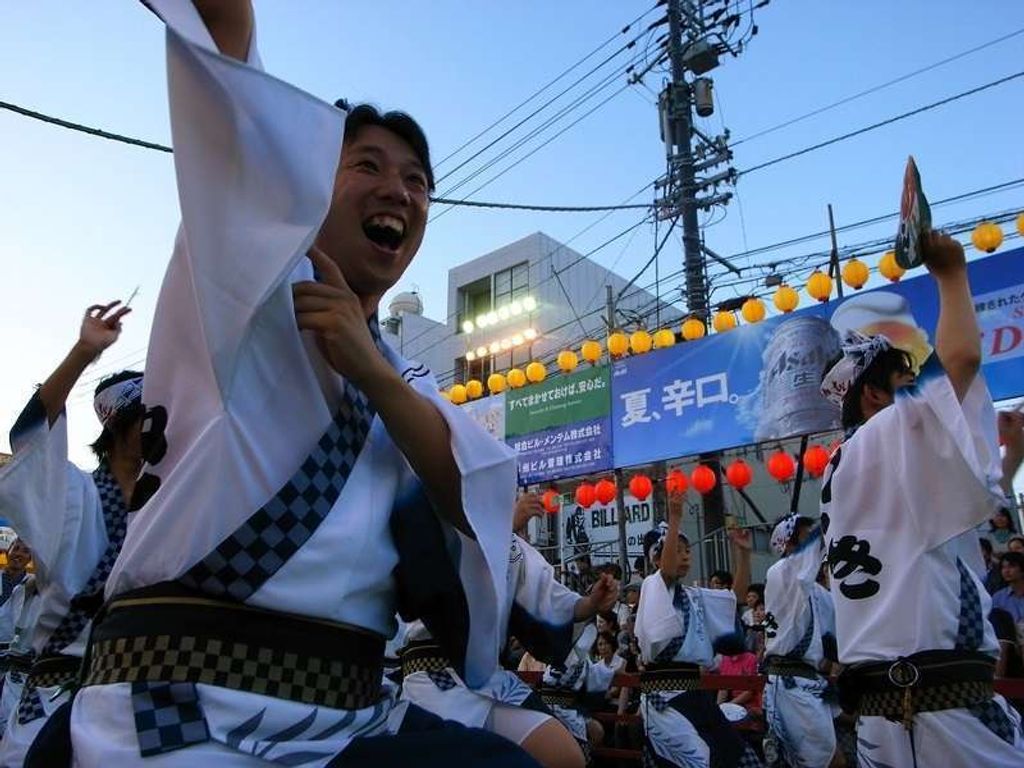 Japan seems to be perfectly designed by nature, with its mountainous feature that brings colder weather all around the archipelago. But not during summer time, as things turns opposite. With an average 30⁰C temperature during the middle of the summer and with the entire country surrounded by sea which brings extreme humidity, thinner shirts and short sleeves as well as shorts, skirts are trendy. For those who will come to Japan to try the Kimono, brace yourselves for that thing is suitable only to wear during cold seasons. Sad right? But no worries, for the Japanese have always an alternative! The Yukata, or a thinner version of Kimono is as good as the latter, that can still provide the authentic Japanese look. 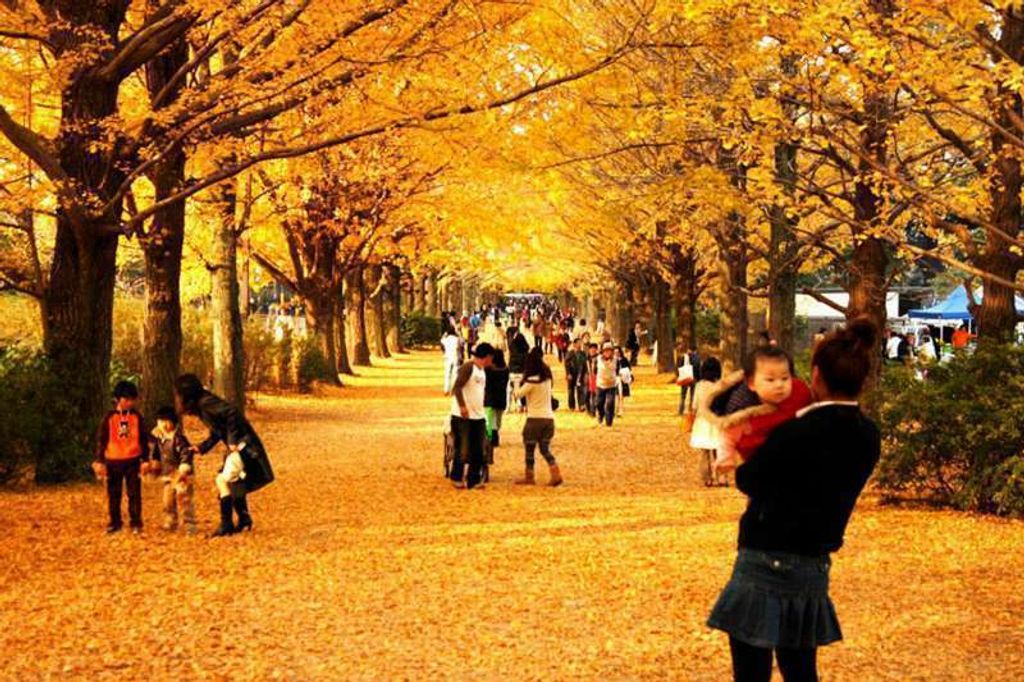 At the tail-end of August, temperatures will begin to drop again with a regular surge of windy days. The fall season is famous for its maple trees that begin to turn from green to orange or red orange as they wither away. This last quarter of the year is the perfect time to brandish out your casual jackets or sweaters as protection during the breezy afternoons and evenings. Depending on the weather condition, thicker apparels like coats can be worn already partnered with stylish boots. 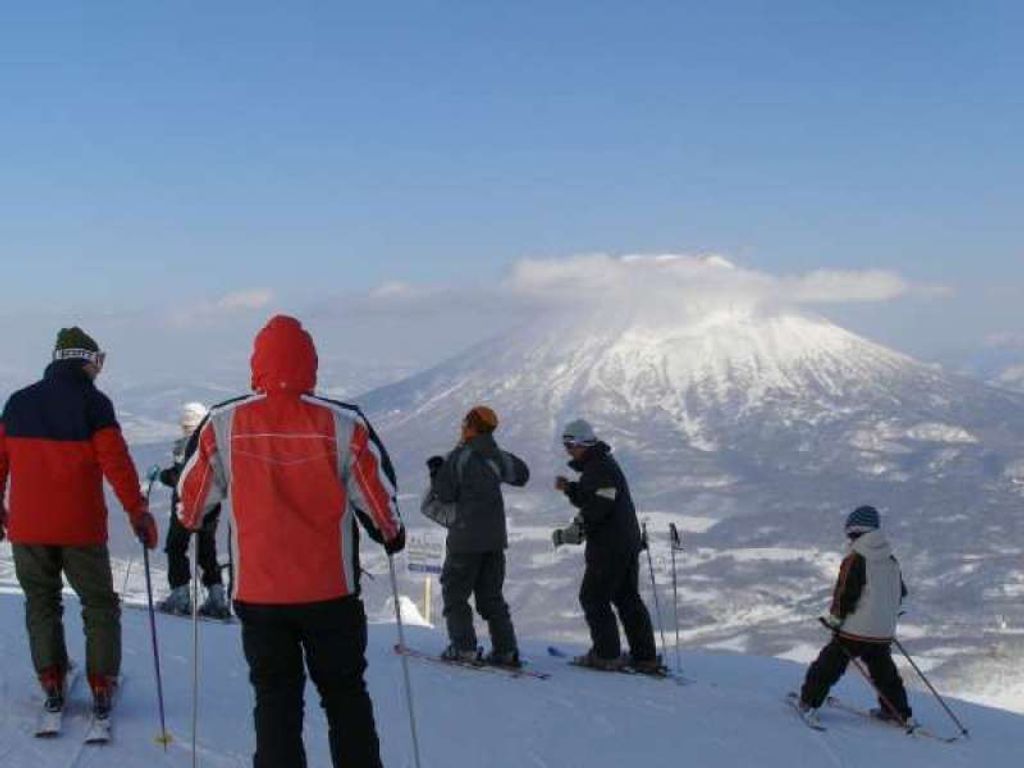 The year ends with an immense drop in the temperature, from an average of 10⁰C during day time that goes down to 1⁰C in the night or sometimes even lower, people in Japan are being prompted to wear the thickest kinds of clothes possible. Coats, earmuffs, knit caps and scarfs, gloves and other warm inner clothes to keep up with the regular activities inside and outside are the common things that should always be at your travel case during this rough season.

The climate condition in Japan may not only bring hassle to your travel but it may cost you some health problems particularly when your body is just about to adjust with the temperature. The best is to prepare in advance, do your luggage checklist and wear comfortable clothes. Don’t forget to take note the customs and practices in Japan in which you cannot wear particular things at some places (e.g. wearing shoes/slippers inside a temple) so it’s not only about you, but as well as for your host destination to consider carefully what to wear to have an unforgettable and stylish travel experience.