Your first time in Tokyo? You don´t want to miss this!

This is your first time in Tokyo?

Here are the 5 places you can´t miss!

Tsukiji Market has its origins in the Edo era By that time, it was called Nihonbashi Uogashi market. It is said that by that period the first shogun in Edo invited fishermen from Tsukudajima (Osaka) to fish there in order to feed the Castle and sell the rest of the seafood tot the population near Nihonbashi bridge, which gave it the name. The population grew so it became a market selling also vegetables. In 1923, the market was destroyed by the Great Kanto Earthquake, and it was rebuilt as the famous Tsukiji market as we know now.

Visiting the Tsukiji market is an experience to learn about japanese economics and its system. You will find fresh fish and other fresh food brought from around the world. Nowadays it is difficult for visitors to get into the tuna wholesale because of sanatory issues unless it is with a tour-guide group. 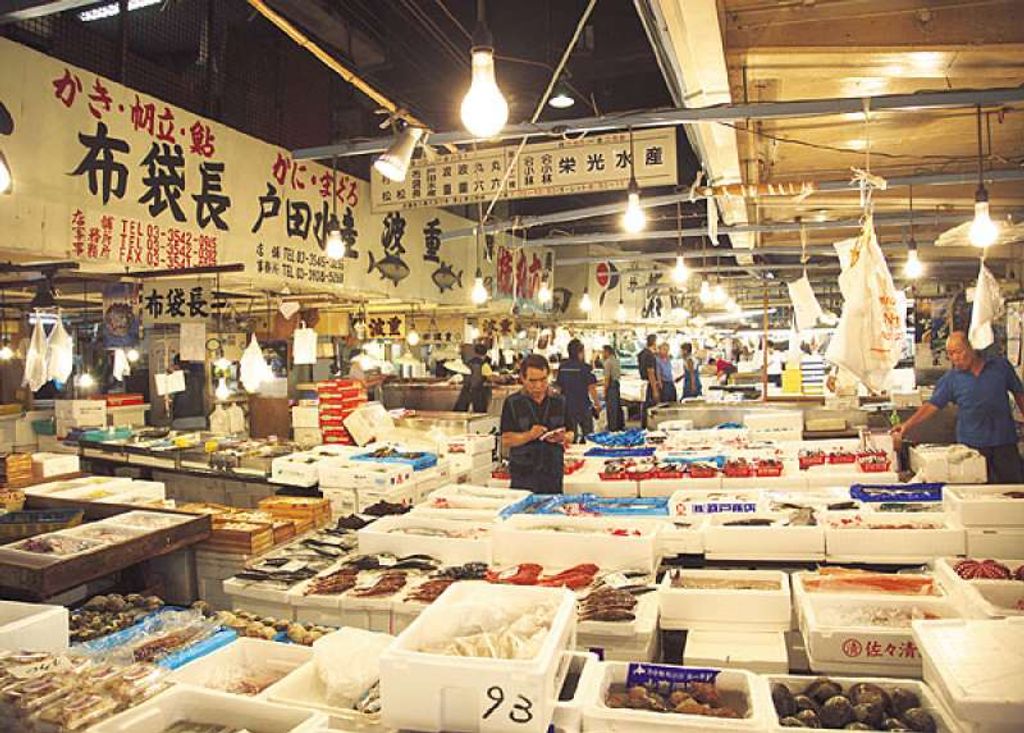 Asakusa is known for being the most important entertainment district in Tokyo. The most famous attraction in Asakusa is the Senso-Ji, a beautiful and astonish temple where hundreds of people visit everyday and thousands make line to welcome the new year every December 31st. Near the temple, there is a small park called Hanayashiki, which it is said that it is the oldest park in Japan. But the temple is not the only attraction in Asakusa. In Asakusa you can find old theaters and cinemas where nowadays old Japanese movies are shown. This was also a very important geisha district in Tokyo, where you can still find them around if you pay attention.

Because Asakusa is plenty of Shintoist temples, during matsuri´s period you can enjoy celebrations in many all around. The most important one is the Sanja Matsuri in May. 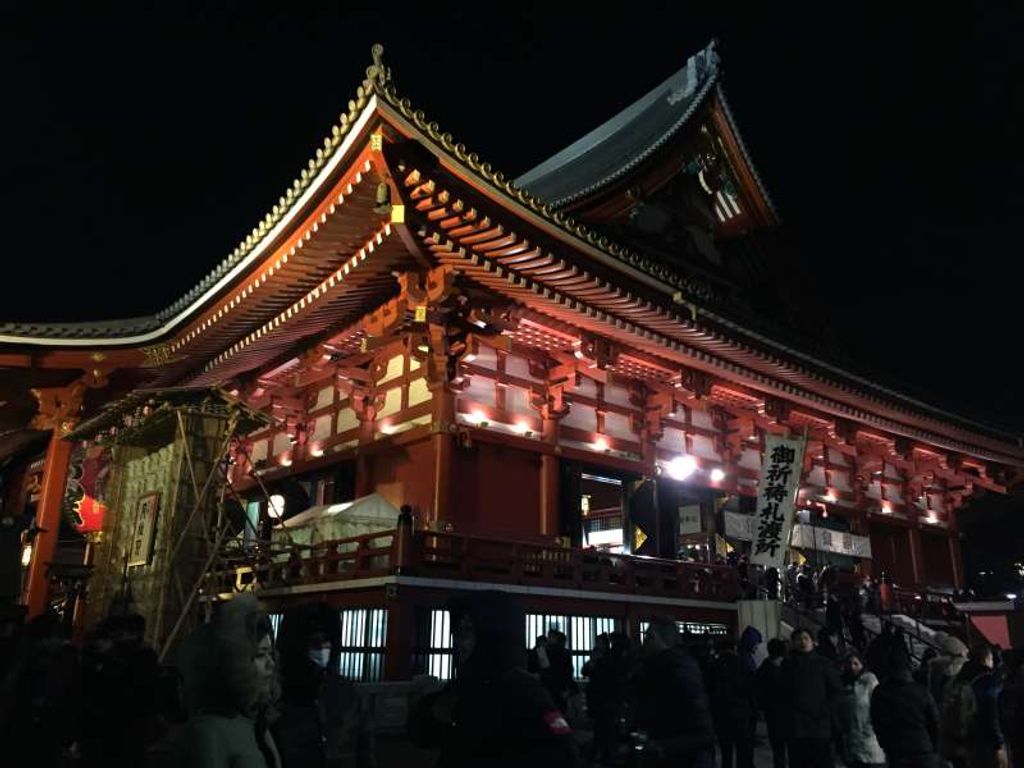 The Imperial Palace is the residence of the Emperor and Empress. It is located in the center of Tokyo and the place is surrounded by a beautiful view where you can take the most amazing pictures. The most famous spot is the moat where during the cherry blossom season, becomes a magical place. Inside the Imperial Palace East Garden stands a stone wall that has been there since the time when the Imperial Palace was known as Edo Castle, a place where samurai warriors lived from the 17th to 19th centuries.

You can also find some traditional events, museums, theaters and enjoy the beauty of the gardens and parks.

If you are planning to visit the area around the palace itself, you need to make reservation by internet.

Here is the link: http://sankan.kunaicho.go.jp/order/index_EN.html 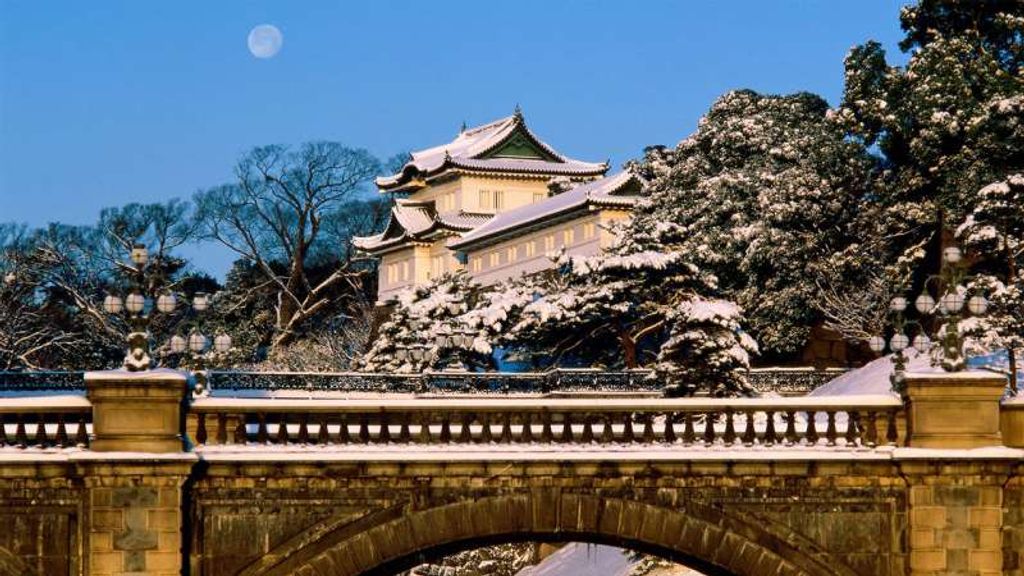 Meiji Jingu Shrine it is located in Shibuya and it is a Shintoist shrine dedicated to the Emperor Meiji and the Empress Shoken.

The shrine is located in a forest where 120.000 trees of 365 different species are planted. They where donated for people all around Japan.

Watch this 360º VR Video of Meiji Jingu Shrine and feel like you are walking there yourself.

The shrine has 2 principal areas: 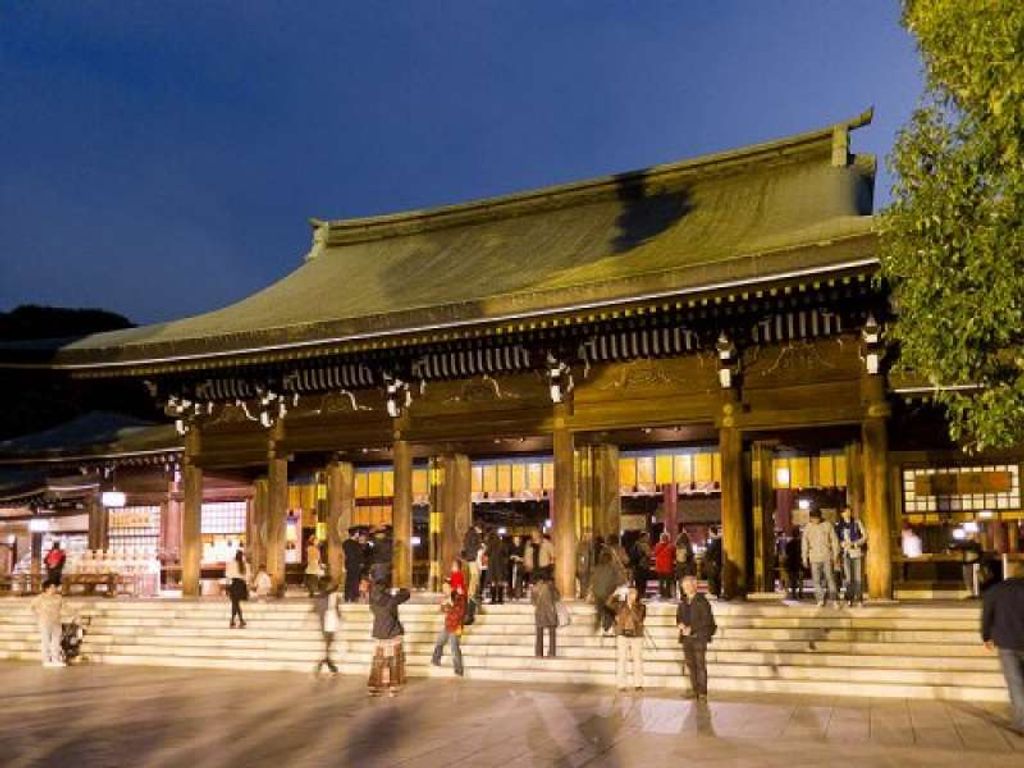 Takeshita Street is one of the most famous and visited streets in Tokyo. It is located in in front of Harajuku Station. You will find lots of small stores there, from restaurants to clothes, accessories to gift shops, tea and crepe shops, style shops, purikura and more!!

Feel like you are in Harajuku and see how Harajuku's Takeshita street TRULY is like in this 360º video:

I was there during the holidays, and you have to be ready for a crowded walk. In Takeshita Street you used to find many kinds of brand products and also the copies, but since the law changed in 2004, you can´t find many copies anymore.

If you go there, open you eyes wide, you won´t believe how many things you will see!!! 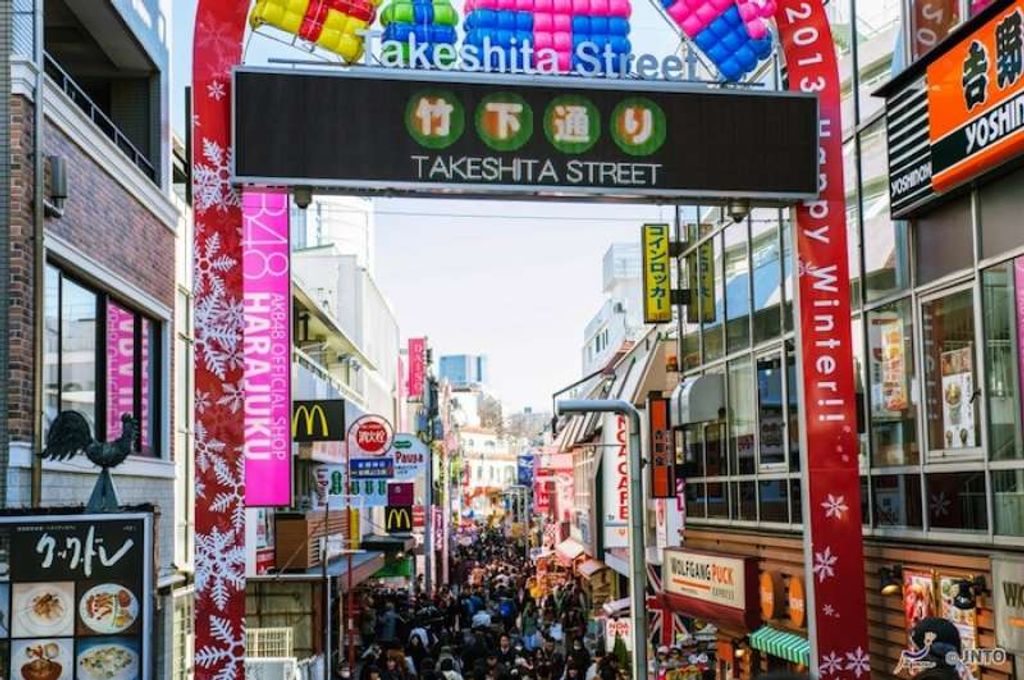