4 Awesome Things to do in Ueno

If you are planning on visiting Ueno during your trip to Japan, then be sure to stop by at these attractions. Ueno Park boasts numerous museums and an incredible zoo. And, if you are traveling on a budget, look out for free admission days usually offered once a month or on Japanese public holidays. After wandering Ueno Park, we recommend a stop at Ameyoko, one of Japan's most interesting shopping streets: 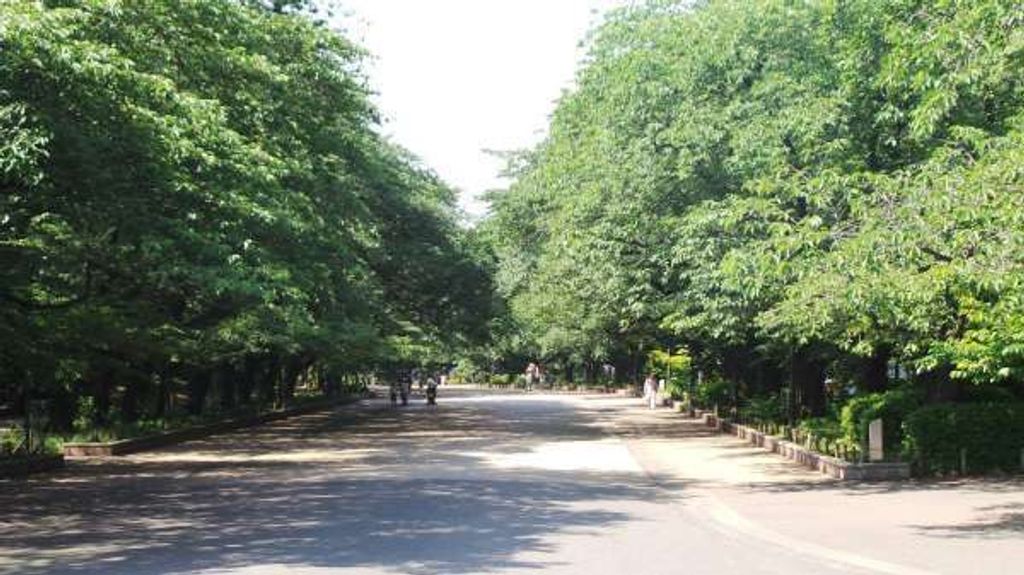 What makes Ueno Park special is that it is not just simply a park; you can experience history, science, and culture, and you can also spend time with animals. The park was originally part of the grounds of Kaneiji temple but was designated as one of the earliest public parks in Japan in the Meiji period (1868 – 1912). The park started out mainly as a place for viewing Kaneiji temple,Toshogu Shrine and their cherry blossom trees. Subsequently, facilities were built one by one including museums of history and art, as well as a zoo.

National Museum of Nature and Science 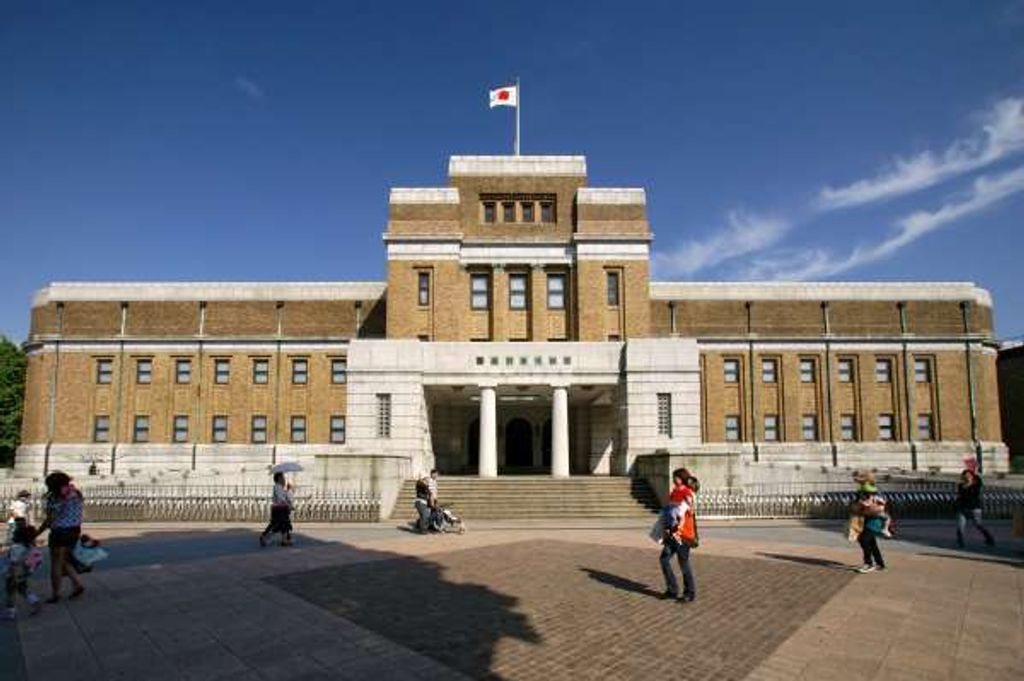 Japan is a world leader in scientific research, technology, mechanical engineering, medicine and various other fields, and has the largest number of Nobel Prize winners in Asia. The trajectory of this kingdom of science and Japanese scientific technology is seen in full detail in this museum.

The National Museum of Nature and Science, under its theme of “humanity and nature co-existing” was established in Ueno, Tokyo in 1877, and is the country’s oldest national museum of general science displaying everything from natural history to scientific technological research. The museum has a valuable collection of over 4 million artifacts including actual samples of native Japanese flora and fauna and fossils.

The museum is divided into 2 large sections: the Japan Gallery and the Global Gallery.  In the Japan Gallery, a wide range of fields is introduced including Japanese geography, flora & fauna native to Japan, natural history and scientific technology. Through these exhibits, you can find out about the natural features of Japan, the origins of the Japanese people and Japanese history.

In the Global Gallery, there are plenty of exhibits that will have you thinking about the Earth from an even wider view. You can think about the evolution of living things and their relationships with the natural environment through the collection of dynamic animal models, and topics such as the dilemma of extinction are divulged with great interest through dinosaur fossil specimens. There is a lot of deep information for those with an interest in science through the exhibits of such things as space, matter and scientific technology. Think about the future from this massive collection. 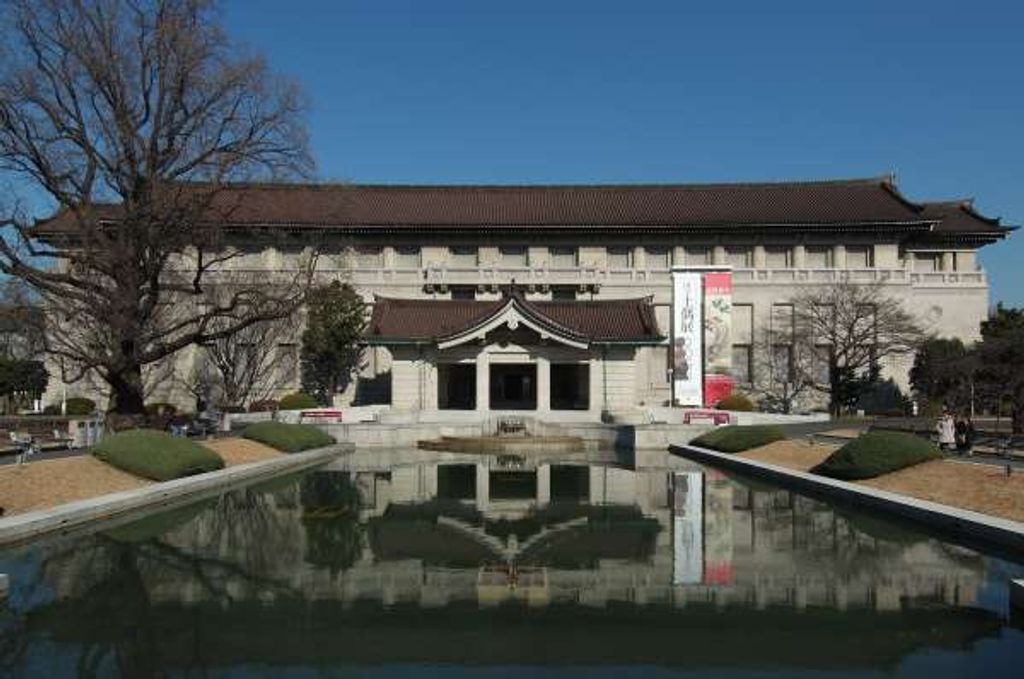 Ueno Park is a place of rest for many people where they can chat on the benches while viewing the fountains as it is covered in the blossoms of cherry trees in spring and the lush greenery of summer, while boats sail in the pond. Within the park, there are many important facilities all over. Along with a theater, an art museum, a zoo and a science museum, there is the Tokyo National Museum which has a collection of cultural assets that numbers over 110,000 exhibits within a huge area. Since its launch as Japan’s first national museum in 1872, it has preserved and displayed cultural properties from Asia mainly centering on Japan. It is a museum representing the nation that has extremely valuable assets of scale and quality including 87 National Treasures and 633 Important Cultural Properties (as of March 31 2014).

On the 1st floor of the Japanese Gallery, there are exhibits by genre of fine works of art including sculptures, metalwork, lacquerware, pottery and swords. On the 2nd floor, there is earthenware which predates Christ, collections of exhibits such as Haniwa figurines, the Buddhist art of the Asuka Era which blossomed in Nara, the Imperial Court culture of the Heian Era, the Zen Buddhism and literature during the age of the samurai, the armor of the Warring States Era, and the tools of the tea ceremony. The culture of Japan which has matured with the passage of time is displayed in an easily understood way alongside the actual artifacts.

In addition, in the Gallery of Horyu-ji Treasures, numerous valuable assets are on display as a collection of ancient 7th and 8th century art that had been dedicated to the Imperial household from the World Heritage site of Horyu-ji Temple in Nara and then transferred to the Tokyo National Museum, so these are exhibits that cannot be missed by fans of ancient art.

Also, at the Asian Gallery that was built in 2013, art, handicrafts and archeological artifacts from places such as China, the Korean peninsula, Southeast Asia, India and Egypt are displayed. One day is not enough to see everything there. However, even if you are not a fan of Japanese art, visiting this museum will deepen your knowledge of Japan more than ever. Get the feeling from the real thing about the culture and sense of values which matured and blossomed through the changes in the lifestyle and generations of the Japanese people. 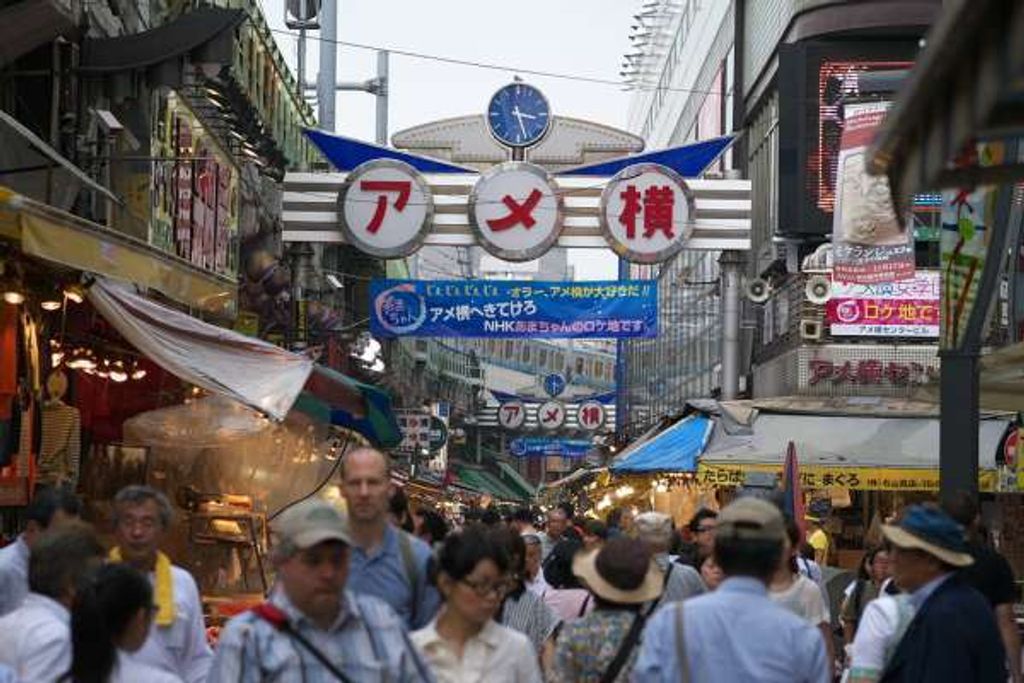 After the war, Ameyoko, though it was called a black market, was a place that was indispensable for survival. From Narita, it’s the closest shopping district in Tokyo.

Since there were a lot of stores selling candy there, the area was called “Ame-ya Yokocho” (Candy Store Lane). It was also called “America Yokocho” because it sold contraband goods from the US army. The two names got confusing so it’s said that the name ended up as “Ameyoko”. In the past, there were markets in Shinjuku, Shibuya and Ikebukuro, but now there is only Ameyoko in Ueno. There are 520 stores selling everything from foods and products for everyday living to clothing, watches and health goods. Ameyoko is a street that has a very inexpensive image with many shops that offer products that are cheaper than usual.

Want to have a better experience in Japan?

Japan is certainly a country that has a rich culture and lot to visit.

To plan better your trip,  you can hire a private guide from TripleLights. Here are some advantages of the service:

You can also join a tour from TripleLights too and get knowledge about the main spots selected by the guides. This way, you will certainly have a great experience visiting Japan.

If you want to go further to the country, you can also hire private cars from TripleLights that allows you to go to various places without having to worry about the public transportation system and schedule.

Triple Lights is a company that wants to help tourists in Japan to have a better experience visiting the country.  If you want to know more about how can the company helps you, visit the website or contact one of the guides.