I decide today to make the most of the nice weather, with a day trip out of Tokyo. My destination is a little over two hours away by train. The city of Kamakura.

Outside Kamakura Station, I am harassed by some badly dressed Japanese man that speaks in English with an American accent. He is banging on about Buddhism, or something. When I tell him that I have things to do, he looks a little disappointed, before wandering off and talking to some new people, fresh off the train.

I start wandering in the direction of Kōtoku-in Temple, and I spot a strange machine covered in stickers. The 'Happy Capsule' machine costs ¥100, and each capsule contains at least three prizes. I try to resist, but as if possessed by some demon from another world, I find that I have already inserted a coin. 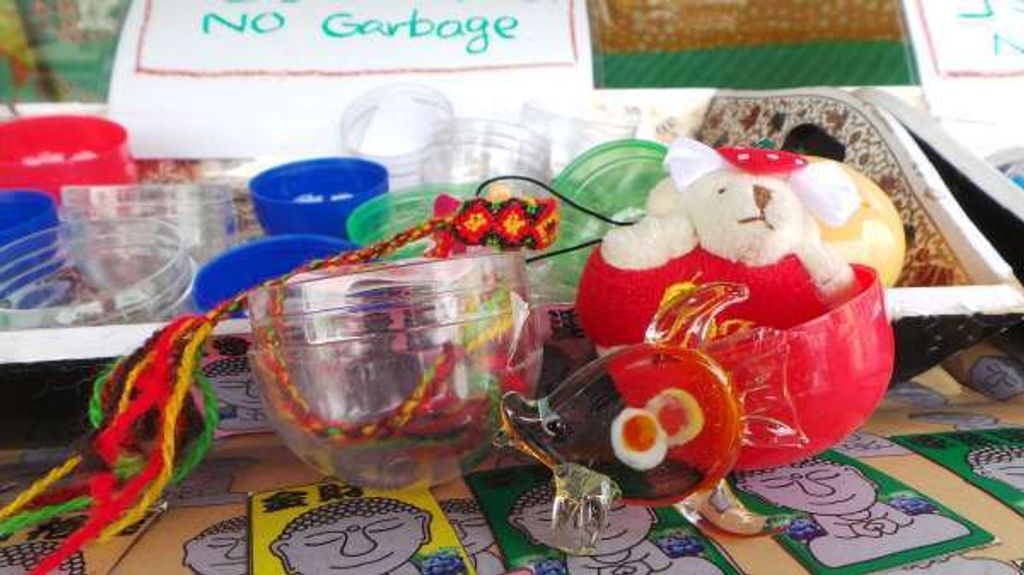 My capsule contains a small glass fish statue with fried eggs randomly painted on each side, a colourful ankle bracelet that has a small relic in the shape of an ice cream, and a teddy bear with the word 'Love' written on it. I also get a 'Lucky Sticker', which I am free to add to all of the other lucky stickers that litter the machine. I note the sign for 'No Garbage', take another look at my happy prizes, and stand for a moment enjoying the irony.

I wander through the city, its streets lined with souvenir shops, gift shops, and shops selling souvenirs and gifts. At this point I realise I haven't really done much, so decide to wander up to the first temple I see. 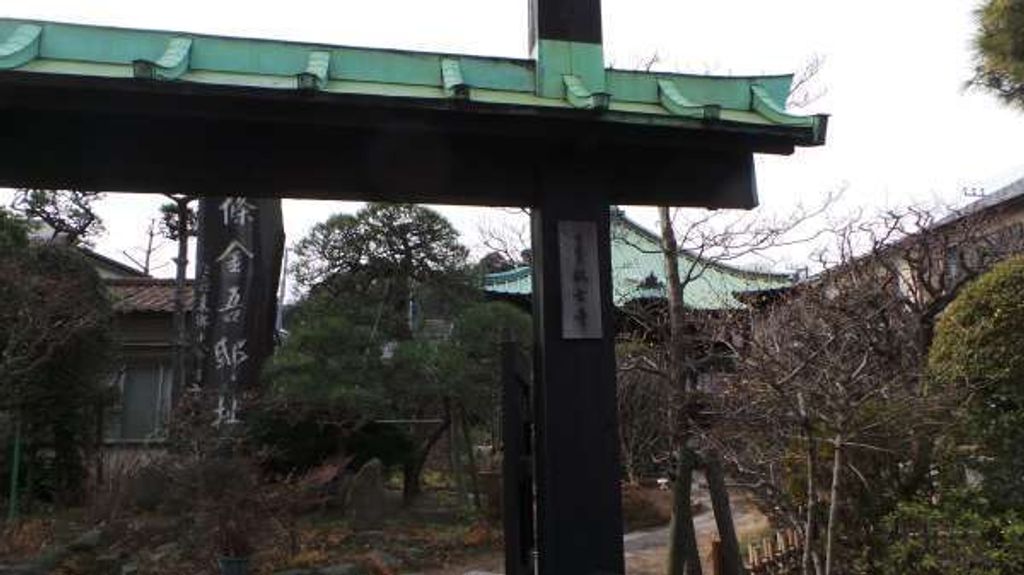 Shū Genji Temple offers very little happiness. It is the former home of Shijo Kingo, a famous Nichiren Buddhist skilled in medicine. After the death of Nichiren, Shijo Kingo attended the funeral, before choosing to end his own life to prove his faith to the religion.

A little further from the temple, I eventually I arrive at the place I came here to visit, Kōtoku-in Temple. This temple is the location of a giant Buddha, the same Buddha that was featured in 'The Five Nations' poem by Rudyard Kipling.

A tourist-show, a legend told,
A rusting bulk of bronze and gold,
So much, and scarce so much, ye hold
The meaning of Kamakura? 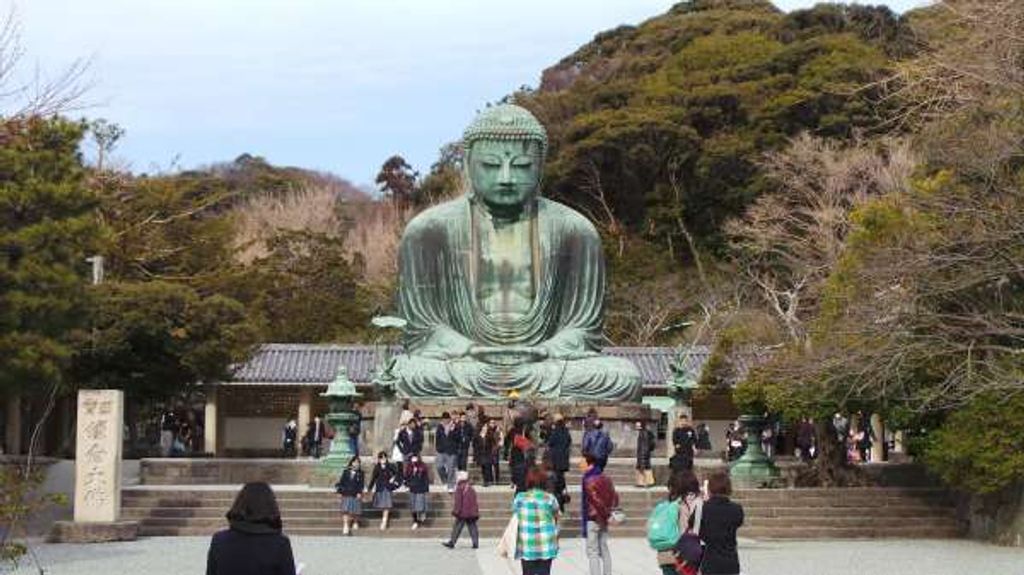 I pay ¥ 200 to enter the grounds of the temple, and stand for a while in awe. The Great Buddha of Kamakura was three times housed within a wooden temple. Destroyed by strong winds twice, but rebuilt on both occasions. Eventually, in 1498, it was destroyed for a third time by a tsunami, and never rebuilt. Buddha survived, and now sits outside in the blistering heat of summer, waiting for the seasons to change.

As I walk around the statue, I notice that there are two windows located in its back. There is a sign in Japanese about showing deep respect when you walk around inside the Great Buddha. A man sits half asleep at a small booth, and a sign above displays a price of ¥ 20. For such a low price, I would be a fool not to enter. I squeeze my way into a small hole in Buddha's side, and take the steps up into his massive belly. 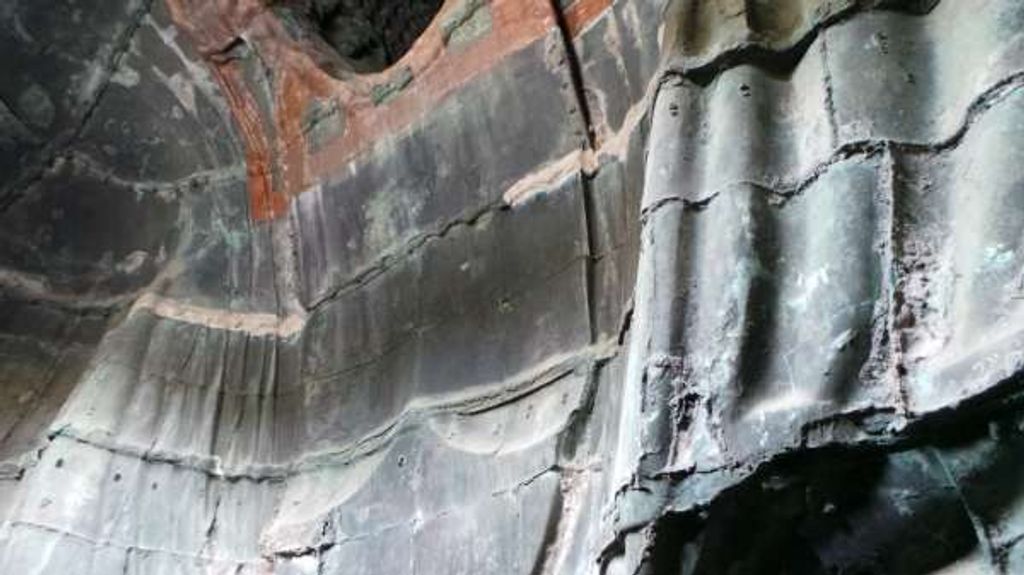 Inside the Great Buddha of Kamakura, the acoustics are fantastic. I speak softly to myself, and find that my words are thrown around by the bronze interior, echoing off into infinity. A little bit of graffiti inside spoils the experience slightly. A complete lack of reverence by some.

I exit the Buddha and leave the temple. On the way out, I spot a sign telling me to watch out for a particular type of bird in the area that likes to steal food from tourists. I start heading back toward the train station, stopping off at a small food shop to enjoy a sweet potato croquette, all the while, keeping my eye out for the hungry birds. The birds don't materialise, which is a shame.

I decide to take a different route for variety, and eventually I spot some steps that sweep up a mountain. Intrigued, I take a little detour to see where they might lead. 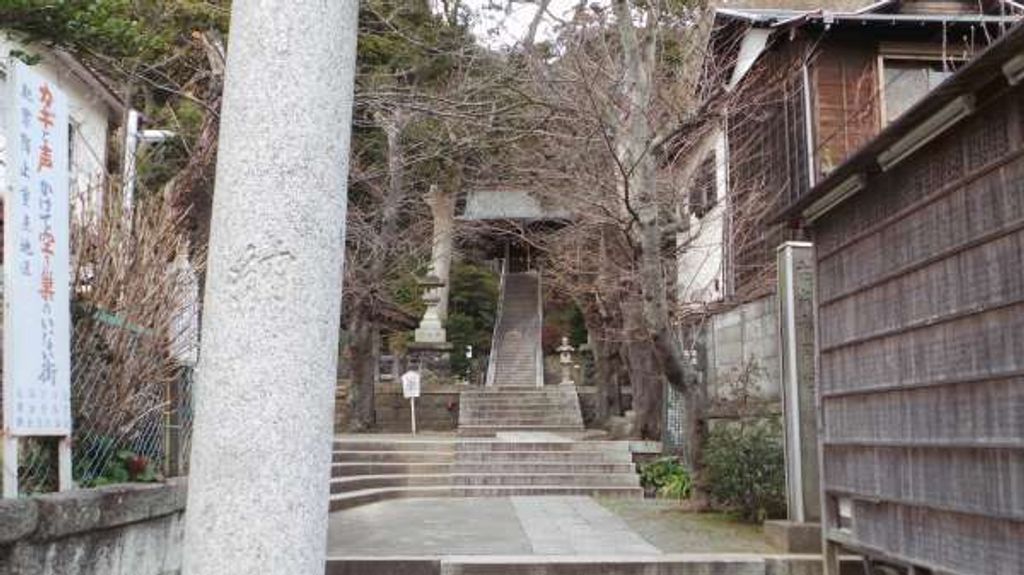 I find myself standing in front of Amanawa Shinmei Shrine. The place is deserted, looks untouched for years. It is very different to the other places I have seen in Kamakura. The shrine is the oldest Shinto shrine in the city, and was founded in 710 A.D. It is dedicated to Amaterasu, the goddess of the sun and the universe.

The view from the shrine is stunning, and offers a different perspective of the area. In the distance are mountains, old houses, and multiple temples and shrines. From the top of the steps I can see the sea. As I am about to leave, I spot a small path carved into the side of the mountain above, and with nobody else around, I decide to investigate. 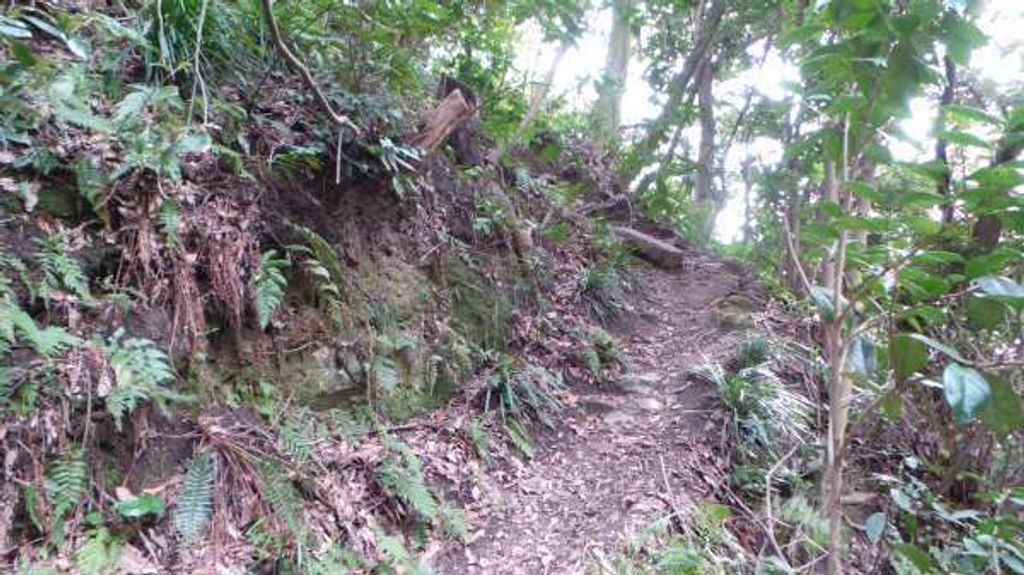 As I climb, the path is relatively easy to follow, before twisting around the mountain and becoming less obvious. I have to brush away cobwebs from my face as I follow the steep approach. With every step I am careful not to lose my footing as the mud gets wetter and the path becomes steeper. After about five minutes of climbing, the overgrowth is too much and I can't continue. I stop and take a look around, take in my surroundings, and realise that this was probably not a good idea.

I struggle to get back down, having to crawl a little to ease my way back down from the path that has clearly not been used for years. I use my hands on the rocks as I work my way back to safety. I am slightly disappointed that I couldn't find where it lead, perhaps to the sun goddess, or maybe merely an escape route lost over time. Nothing for me to see though, and eventually I am back at the shrine, taking the steps back toward the main road, and returning to Kamakura Station; all the while, wishing I had planned my day trip using a professional guide.