Any trip to Japan wouldn't be the same without a visit to the capital. In Tokyo, there are so many things to see and do that you will be spoilt for choice. We have chosen five of the top attractions listed on TripAdvisor, to give you a few ideas, and to help you make the most out of your time in Japan: 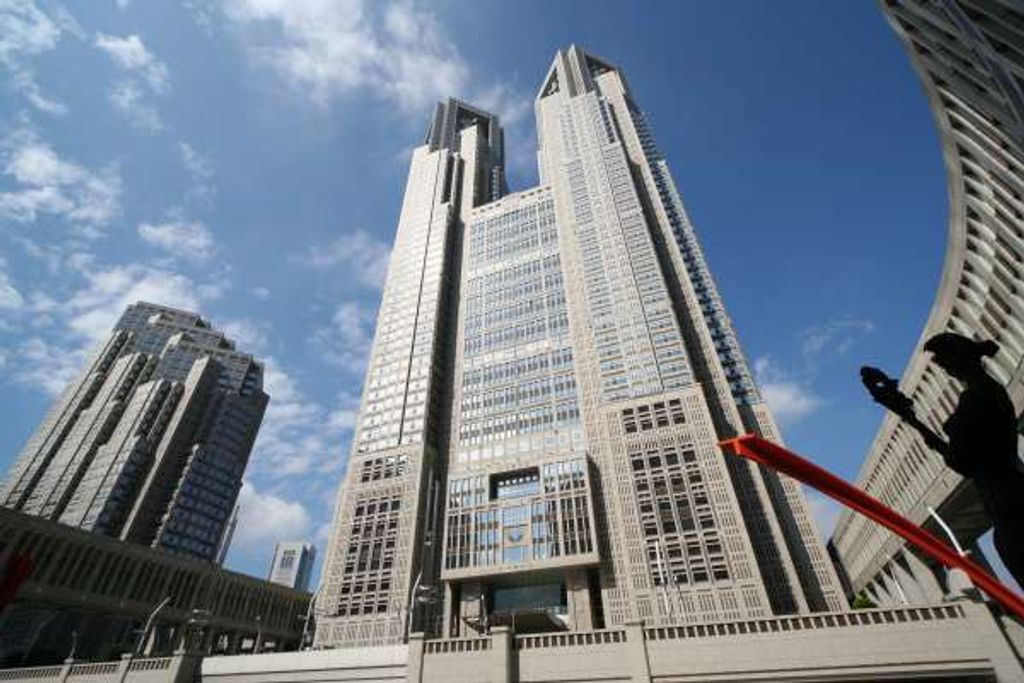 Upon its completion in 1990, people were astounded to see this towering ultra-modern building, appearing to pierce the sky. People felt like they had accidentally come to the future. But no, this was the new Tokyo Government Building – the central administration building for the government of Tokyo.

Use the elevator to get up to the 45th floor and enjoy the view of Tokyo from a deck 202 meters above ground. You will be able to see many of the famous Tokyo tourist spots including the Tokyo Skytree in the northeast direction, the Tokyo Tower in the southeast direction, and the skyscrapers of the Shinjuku subcenter in the southwest direction. When the weather is good and the view is clear, you can even see Mount Fuji in the distance. 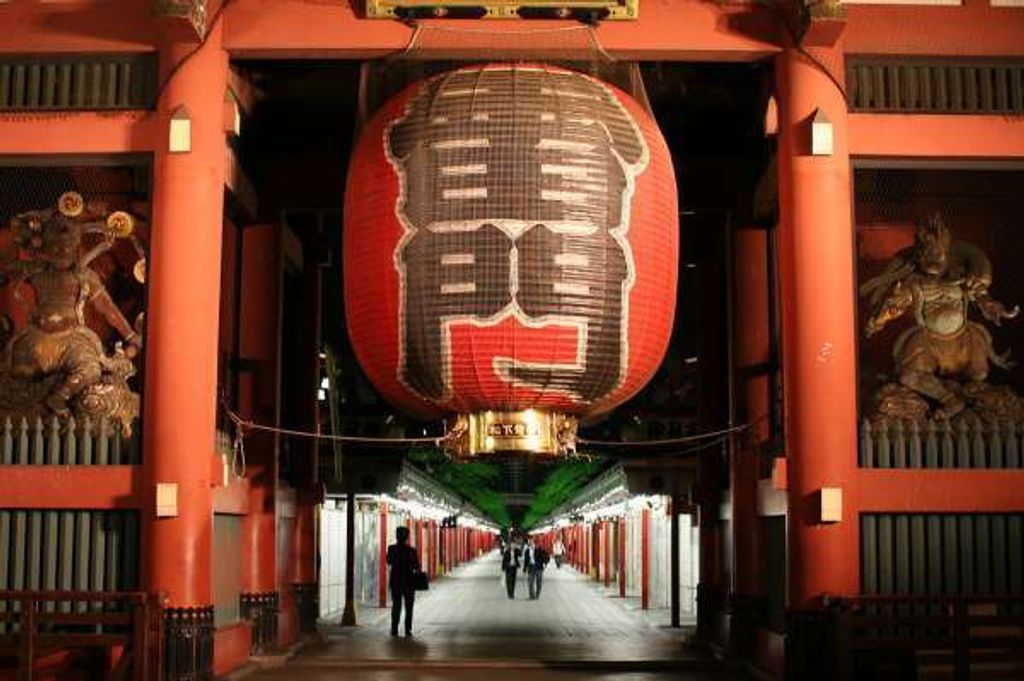 During the Edo period, Sensoji Temple was used as the main temple of prayer for the Tokugawa shogunate and resultantly, Sensoji Temple flourished in the city of Edo. Asakusa as a whole is representative of this shitamachi (downtown-style) culture during the Edo Period, and Sensoji Temple is the sightseeing spot that represents this history and culture of Asakusa largely due to the number of visitors it receives on a yearly basis. There are over a staggering 30 million worshippers whom visit the temple yearly and of this total, many are visitors from abroad. The main outer gate of Sensoji Temple, Kaminarimon, is the most famous landmark for this attraction and the large lantern connected to this gate is the top ranking photo opportunity location for visitors to the temple. This sizable lantern is 4 meters in height and weighs a whopping 640 kilograms. To the left and right hand side of the gate are images of the wind god and thunder gods. Derived from these images, the gate formerly was called the wind-thunder gate but eventually was abbreviated to the shorter thunder gate. The temple was destroyed in the great fire in the first year of the Keiou era (1865- 1868) but in 1955, the world-famous company Panasonic donated funds to rebuild this landmark of Asakusa.

After entering from the outer gate, there is a street heading to the main temple called Nakamise-dori lined with stores that sell various traditional local foods and merchandise. The local specialties of Aasakusa that you can find here are ningyo yaki, which are bean jam cakes formed in the shape of dolls, as well as sweet rice snacks. Since there are many options to try local specialties on this street, you should certainly attempt to sample a few different foods. As you proceed further down this street, you will eventually approach Hozomon gate which has been preserved as an Important Cultural Property. Also, you will encounter the main temple and the surrounding 5-story pagoda as well as Asakusa Shrine. The architecture of this five-story pagoda can withstand the intense pressures of the earthquake-ridden Japan and accordingly, the newly constructed Skytree has been constructed with the architecture of the five-story pagoda in mind. From Senosoji Temple, it is possible to also catch sight of the Skytree and compare the similarities and differences between the two towers. 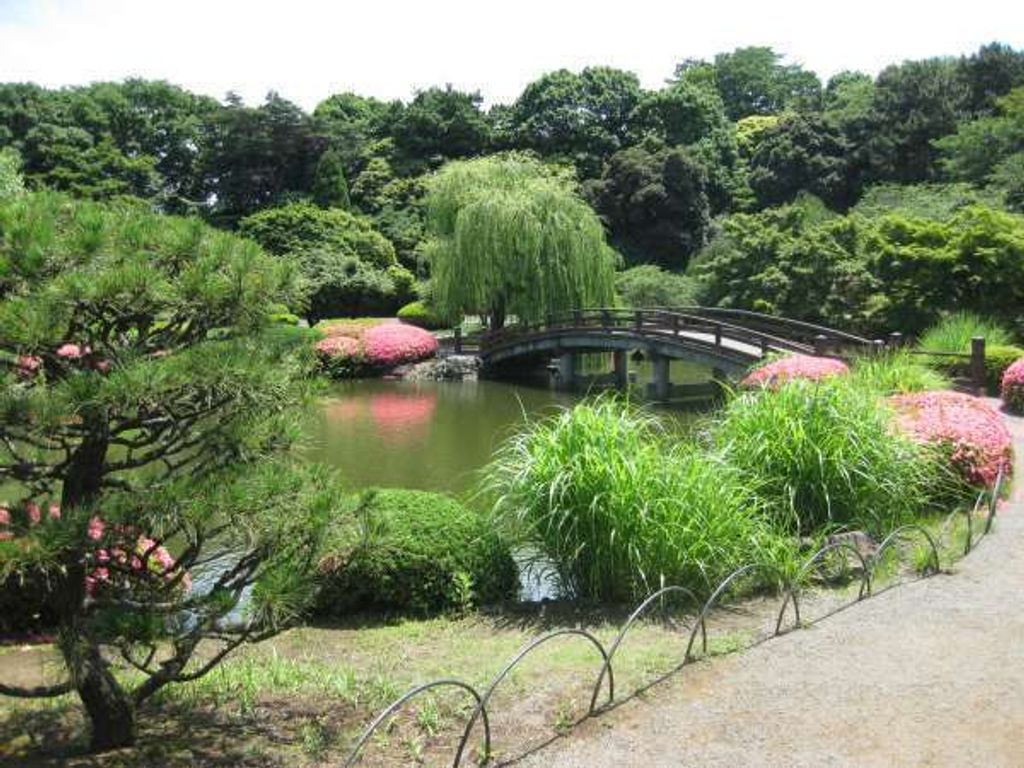 This park was originally created as a garden specifically for the Imperial family for recreation and guests of the family, and was designated as an Important Cultural Property. Shinjuku Gyoen boasts a size of 58 hectares and consists of 3 types of gardens: an English garden known for its gentle slopes and public gathering space during hanami season, a French garden with sycamore trees and a Japanese garden with a central pond.

During the year, there are numerous events held at the park; there are participatory events such as photography lessons and contests in addition to chrysanthemum flower exhibitions and traditional Japanese art performances of Noh theatre. Once every month, the Edo Tokyovegetable market and Shinjuku Gyoen flower market are also held. It is prohibited to bring alcohol into the park to ensure that the peace and calm is kept at Shinjuku Gyoen. A visit to the garden is highly recommended during the cherry blossom and fall foliage seasons, but in general it truly is the ultimate place to take a break from the noise and bustle of the hectic Tokyo. 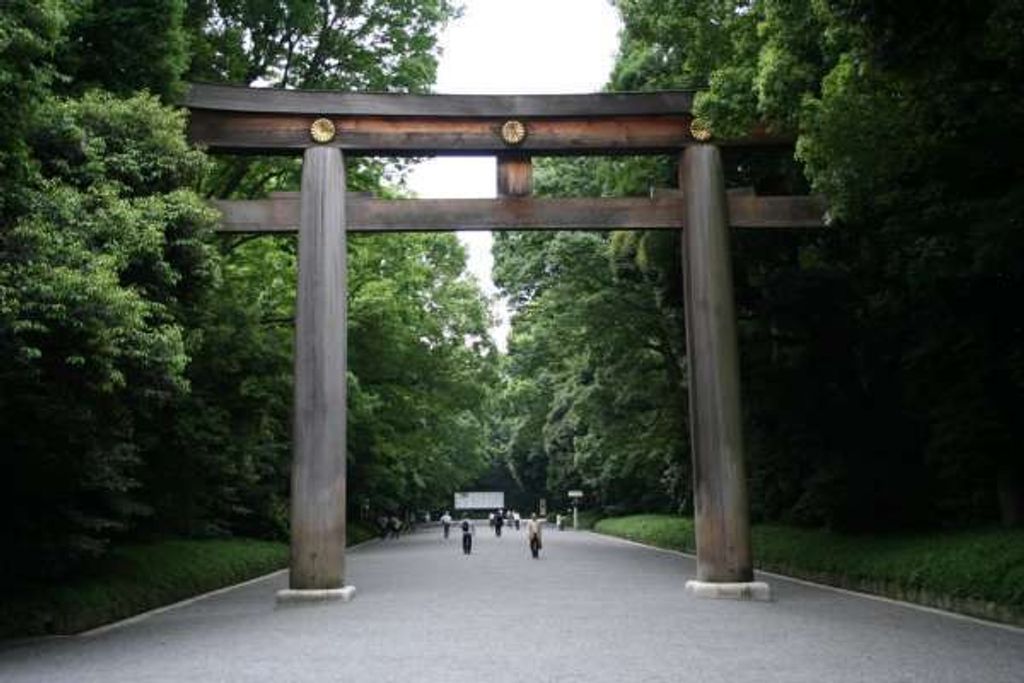 Every New Year’s Day on ‘hatsumode’, Meiji Jingu, which is over 700,000 square meters in size, receives around 3 million worshippers, reflecting its ability to attract the greatest amount of visitors in the nation. Considering the amount of lush greenery located inside the perimeters of Meiji Jingu, it is hard to believe that it is located in the same vicinity as bustling commercial centers such as Harajuku, Omotesando and Shibuya. To reach the shrine from JR Harajuku station is a mere 5 minutes away and one could easily even reach it on foot from the above mentioned areas. Many people have become interested in Japanese religions such as Shintoism as a result of references to them in famous movies such as ‘My Neighbour Totoro’ and other Ghibli animated movies. Naturally, this has sparked the motivation of many sightseers to pay a visit to Meiji Jingu. In Japan, regardless of your religion, feel free to visit during the New Year. As well, experience the customs and culture of the Japanese people visiting this place as a power spot.

Watch this 360º VR Video of Meiji Jingu Shrine and feel like you are walking there yourself.

Meiji Shrine is also known as a prime location to view the beautiful irises  which blossom in the summertime from June to August. Furthermore, Meiji Shrine is known to be a power spot and has resultantly attracted many young women who wish to benefit from these powers. For example, the large camphor tree that has been standing since the Taisho Period outside the ge-haiden hall of worship, is a popular power spot visited by for those who wish to gain marital harmony and family safety.

And if you have time, you may also be able to witness a Japanese wedding ceremony. Generally speaking, visitors can see a Shinto ceremony in which the bride and groom declare to the gods that they will become a couple and contribute to society. The majestic wedding procession with the bride in white being led by a Shinto priest and shrine maidens and the groom in a kimono provides a snapshot of genuine Japanese culture. 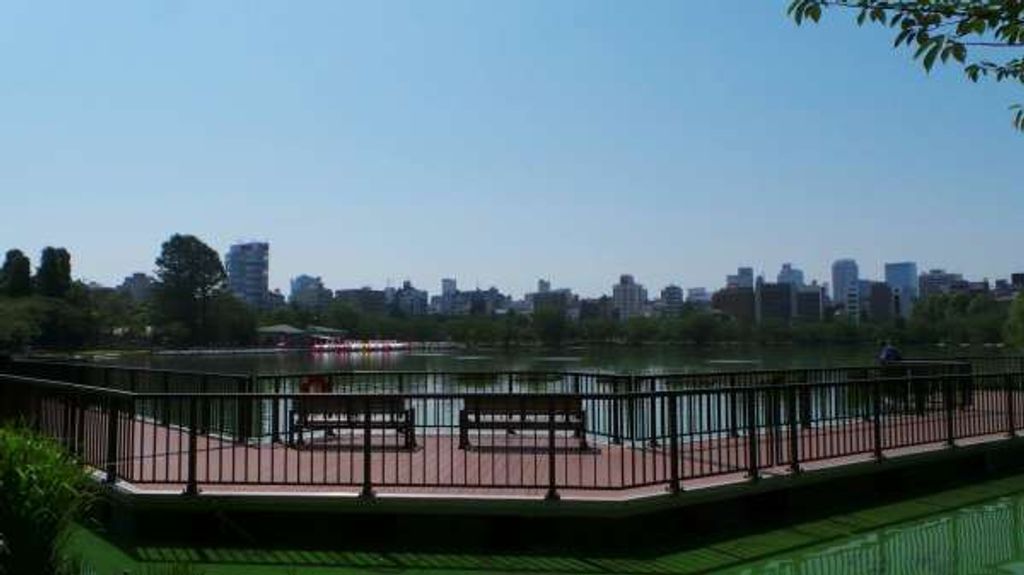 What makes Ueno Park special is that it is not just simply a park; you can experience history, science, and culture, and you can also spend time with animals. The park was originally part of the grounds of Kaneiji temple but was designated as one of the earliest public parks in Japan in the Meiji period (1868 – 1912). The park started out mainly as a place for viewing Kaneiji temple,Toshogu Shrine and their cherry blossom trees. Subsequently, facilities were built one by one including museums of history and art, as well as a zoo.