A Short Guide to Japanese Sake

A Short Guide to Japanese Sake 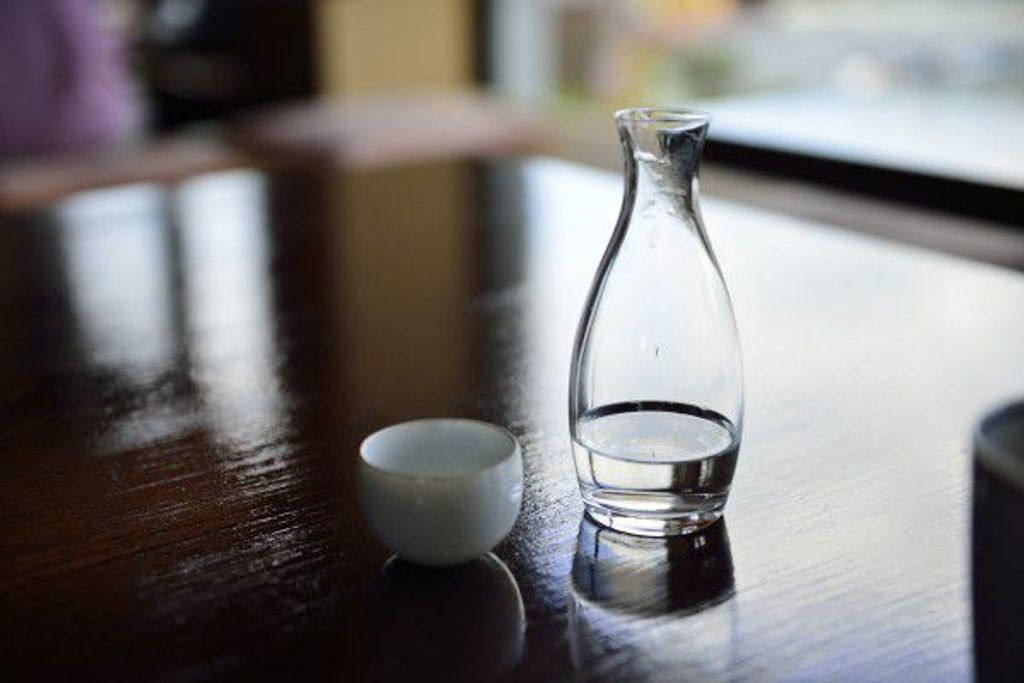 Japanese cuisine is conquering the world, and with it comes Japanese sake. However, many people are not familiar with the drink (yet). What are the different kinds? What kind of dishes does it pair well with? What temperature should it be?
Just read on and in minutes you will be a true 'sake-expert', leaves you only the extensive tasting of this delicious Japanese drink! Kanpai!

Sake is an English term for what the Japanese call 'nihonshu' (litt. 'Japanese alchohol'; in Japan, 'sake' is a general term for all kinds of alcohol). It is also called 'rice wine', although the double fermentation process resembles that of beer rather than that of wine. It might have to do with the alcohol percentage sake holds, which is usually around 14-18% so is more similar to that of wine.

Sake is brewed from the no 1. favorite Japanese ingredient, read more...

What different types are there?

Like wine, one sake can have an entirely different taste than the next. Add that some sakes are drunk cold, while others hot, and you can easily get confused by a sake menu or a liquor shop interior.
However, there are a few terms you can look out for that will give you an idea of what you're about to drink. Read more...

Where is Japanese sake from?

Although there are some sake breweries in America and Europe, let's be traditionalist and focus for now on the sake from Japan. There are a few prefectures especially famous for sake production such as Niigata, Hyogo, and Hiroshima. But in fact, all prefectures in Japan except Kagoshima produce sake. There used to be a distinct type of flavor per region, read more...

Should I drink sake hot or cold?

After a hard days' work, what tastes better than a cold can of beer? Or, after an intensive afternoon on the skating rink, how sweet does a glass of warm glühwein taste?
The temperature of a drink (as with food) is very important for the overall flavor. Japanese sake is no exception. The only thing that is exceptional is that you can enjoy different types at different temperatures, ranging from fridge-cold (5oC) to tongue-scorching (50oC) temperatures. Read more...

What dishes does sake go well with?

As with wine, a well-paired sake can really enhance the flavor of dishes. In fact, some have argued that it might work even better than wine, since sake contains much more 'umami', or the fifth flavor, a kind of savory flavor with glutamate as its main taste agent. Also, sake is much more subtle than wine, and therefore does not overpower the tastes from the food. On the other hand, spicy or strongly flavored foods may overpower the sake instead. Read more on how to pair sake with dishes.


What are the social rules of drinking sake?

Drinking sake with other people in Japan can be truly called a ritual. There are many things one can observe while watching a group of Japanese drink. Make sure you don’t make a faux pas at the bar and read along.


Want to know even more about Japanese sake? Or try some of the better varieties yourself?
You can book a tour with our own sake-expert, Masa, in Tokyo:
https://triplelights.com/japan/tokyo/tour/109/sake-tasting-tour